Accelerate premieres its Filmmaker Project 'The Mindset Series' at AFRIFF 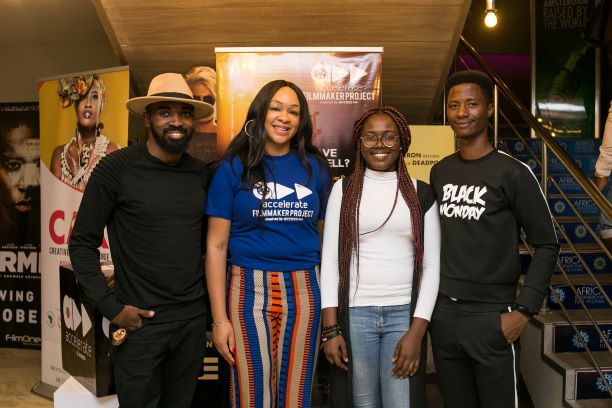 After a full week of intense training in the art of filmmaking by some of Nollywood’s finest, If Only, Blast, Black Monday, Last and Scar were selected as the winning films of the Accelerate Film Maker project. 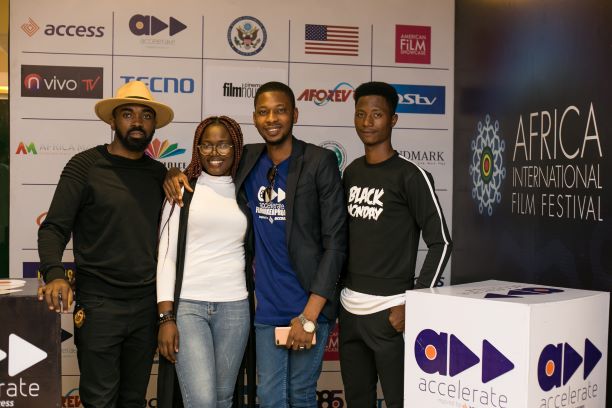 Touching on the power that the mind yields and how a people’s mindset can affect their lives, the stories interpret the theme through different styles, and the 5 winners; Tosin Ibitoye, Olabisi Akinbinu, Miriam Dera, Alfa Farouk, and Adetola Films, had their short films produced by Accelerate and Access Bank Plc. Also, they got an opportunity to be mentored by veterans in the Nigerian film industry such as Kemi Adetiba, Kunle Afolayan, Niyi Akinmolayan, Victor Aghaowa, and Seyi Babatope. 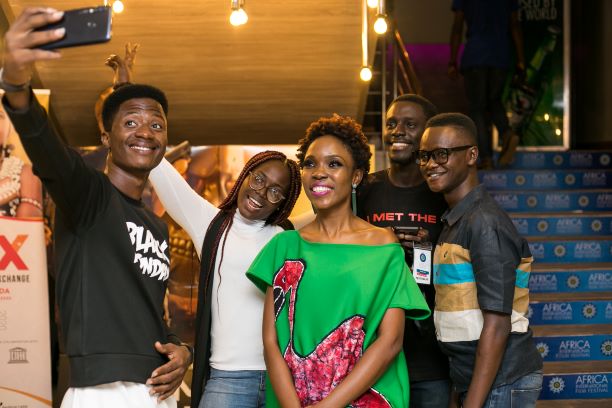 At the premiere of the Mindset Series, Accelerate Head, Colette Otusheso said, “Each of the top 5 winners put in their best for these films, from working on set with the crew through to post-production. It was great to see them work together, even with the filmmakers that didn’t get a chance to be in the top 5. We are indeed proud of the hard work of these young filmmakers and are even more proud to showcase another set of our Accelerate Filmmaker Project short films at the prestigious African International Film Festival for the third year in a row.”

The short films from the 2019 Accelerate Filmmaker Project will be available to the public on the Accelerate TV YouTube channel from December 1, 2019, to January 2020. 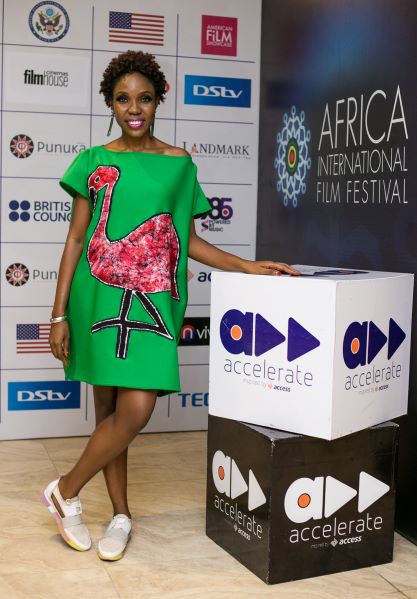 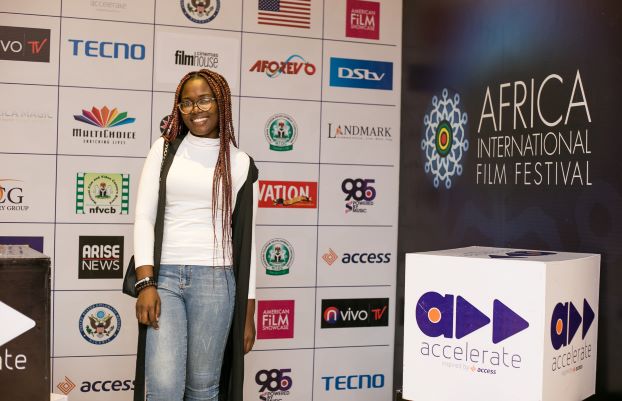 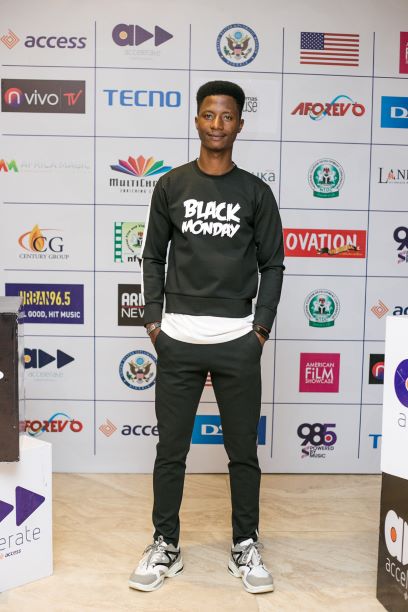 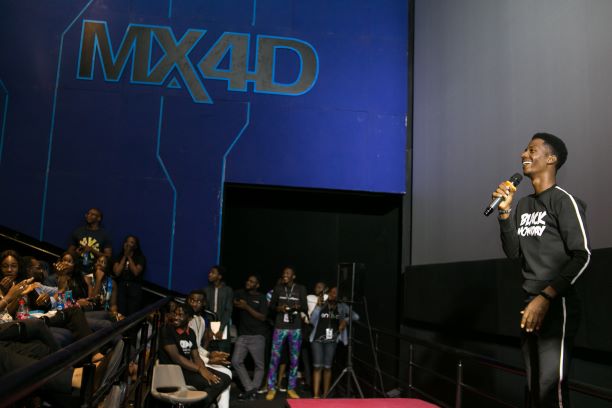 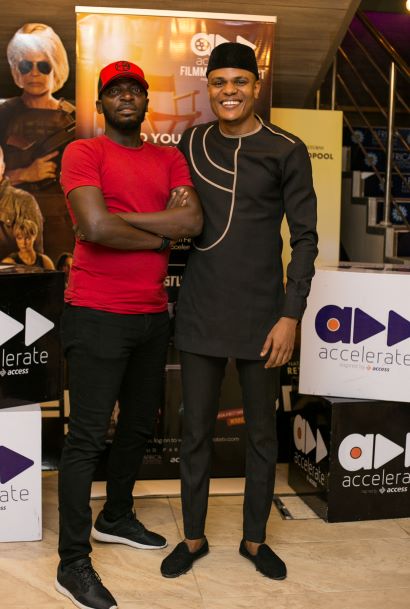 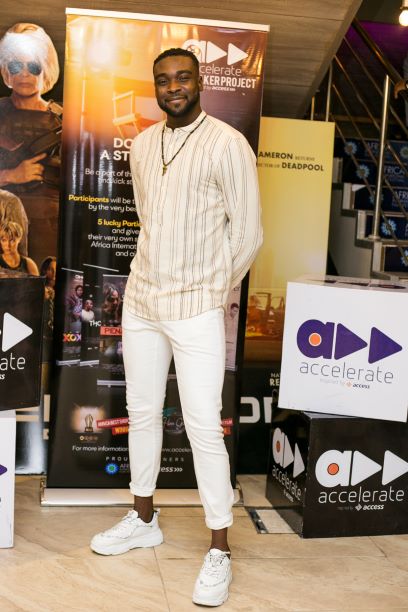 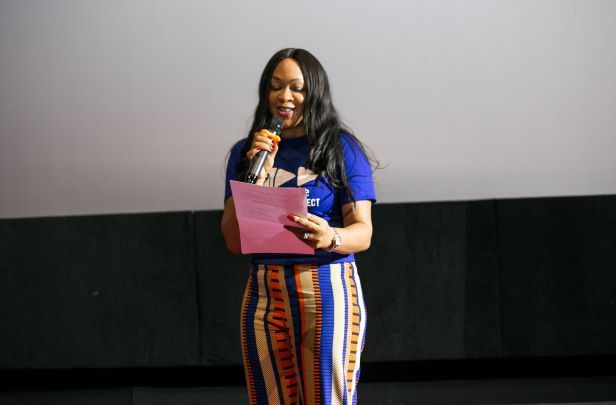 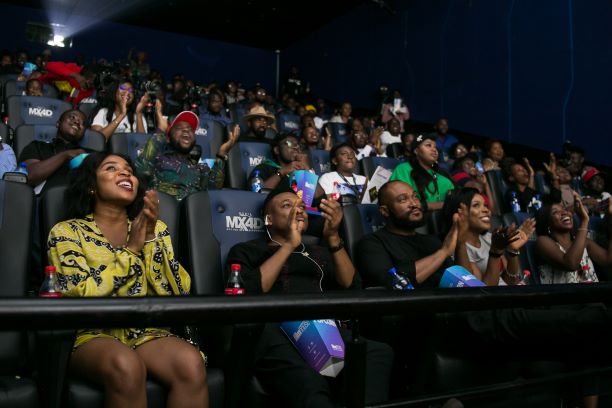 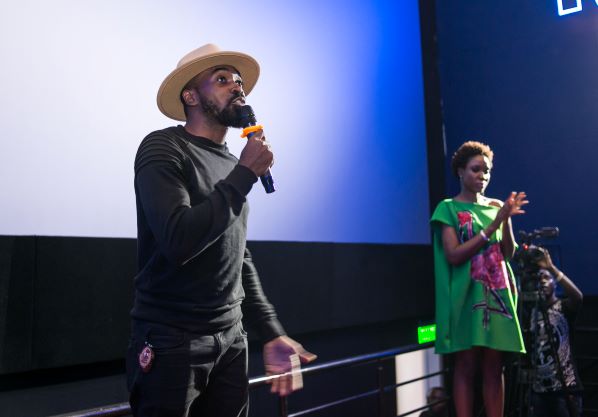 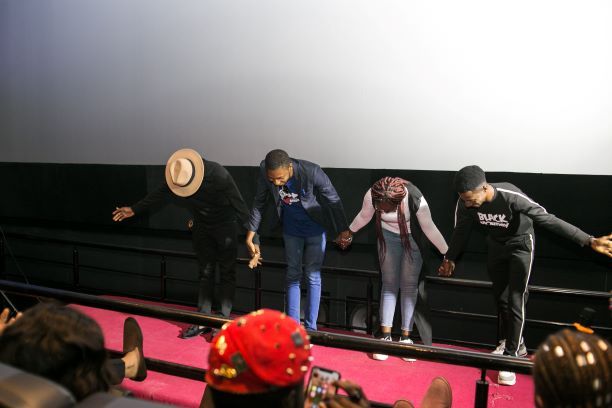 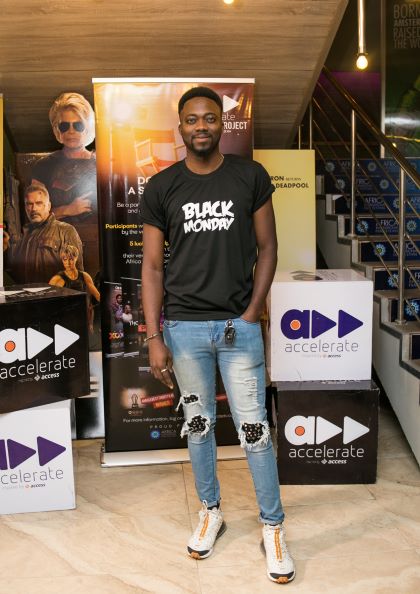 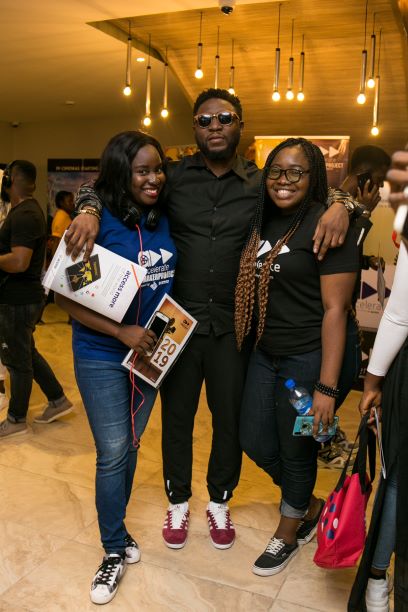 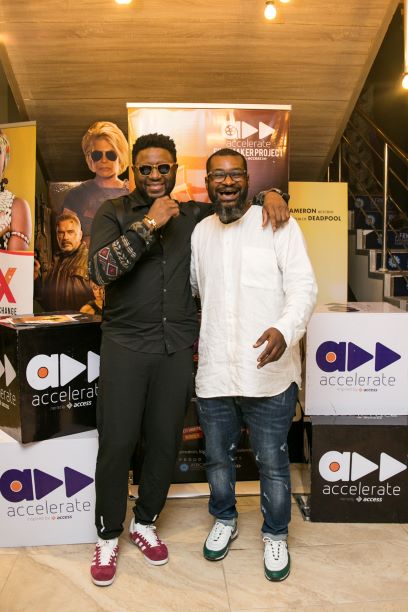 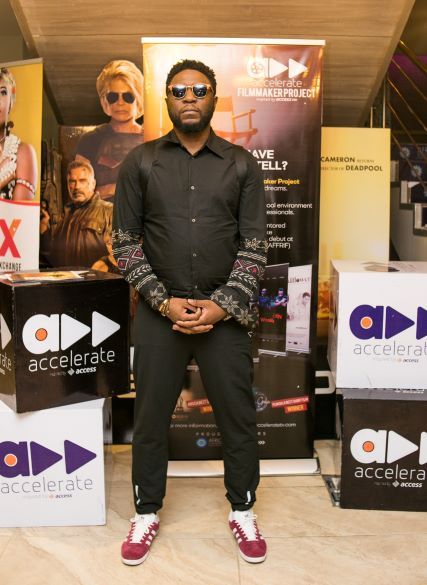 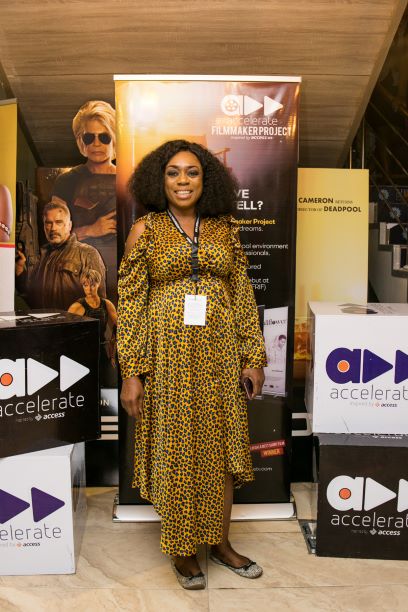 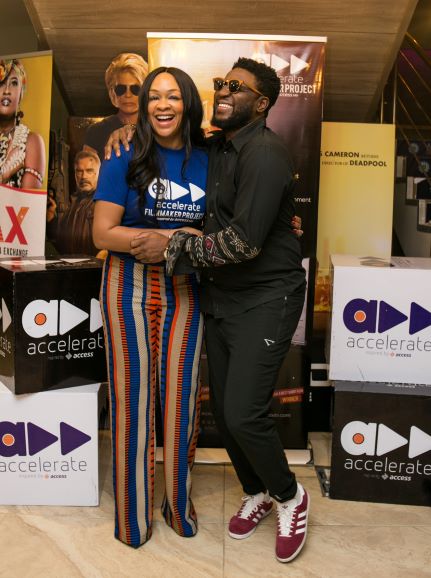 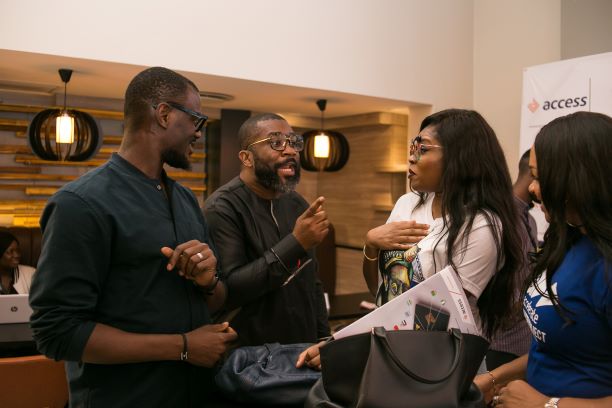 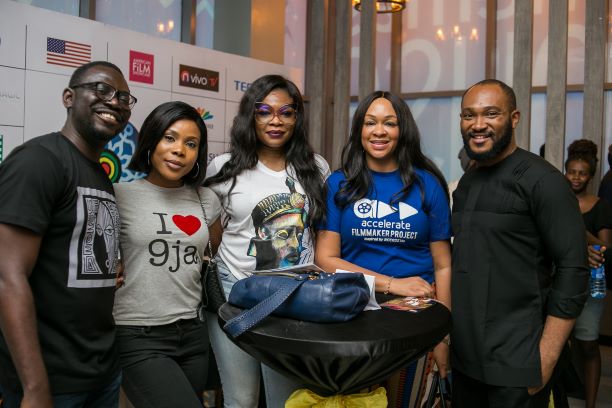 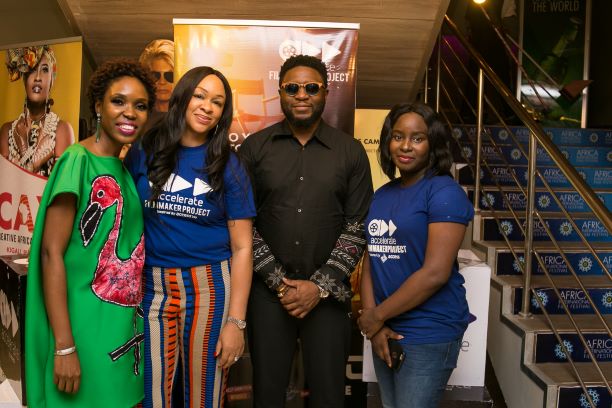