The Africa Magic Viewers Choice Awards is Back! | Check out the Entry Guidelines 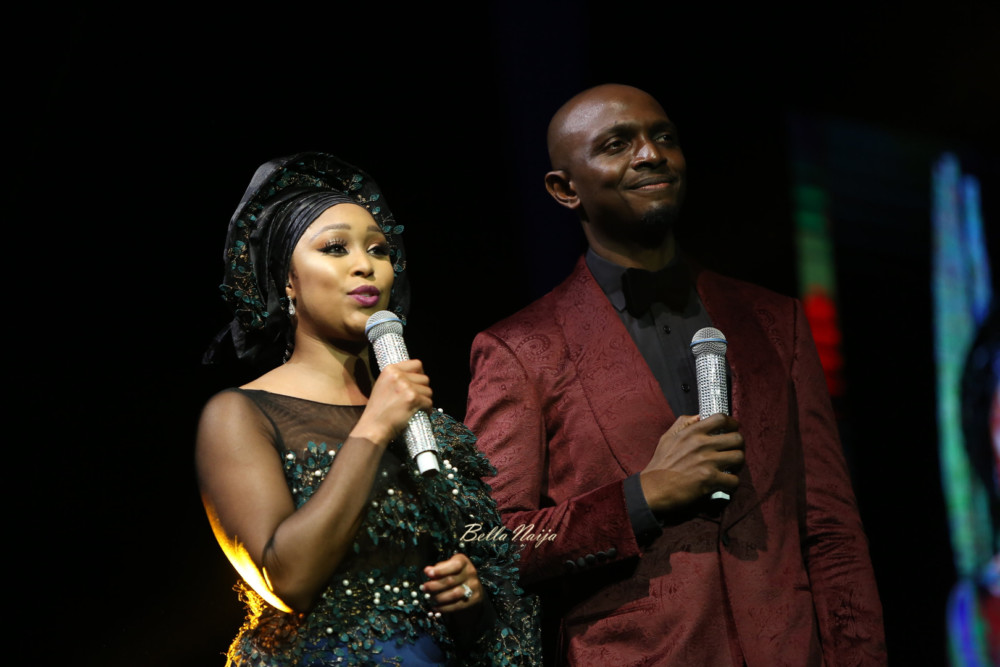 One of Africa’s most prestigious movie award, the African Magic Viewers Choice Awards, has announced that entries are now being accepted for its seventh edition.

AMVCA, which has rewarded excellence in TV and film for seven years since 2013, is returning for a seventh edition on the 7th of March 2020.

Over the years, the ceremony has featured performances by prominent artists in the music industry and is broadcast live on all Africa Magic channels to viewers across Nigeria.

The annual attendance by so many A-List actors and celebrities in the entertainment scene, the high class fashion, glitz and glamour is something we are looking forward to next year. IK Osakioduwa and Vimbai Mutinhiri are also expected to make a return as hosts of the AMVCA.

Entries for the AMVCAs open on the 13th of November 2019 and the closing date for submissions is the 13th of December 2019.

Prepare a 5 minute long showreel for your online submission.

Please ensure the video edit represents the category for entry and is under 300 mb.

Log on to www.africamagic.tv and navigate to the submission page.

Fill out the submission forms and upload the showreel. A unique reference number will be allocated to each completed online submission

Netflix & Nickelodeon sign Deal to Bring Back our Childhood