Thank You BellaNaijarians! We WON at The Beatz Awards 2019 & So Did Kel P Vibes, Johnny Drille | See Full List 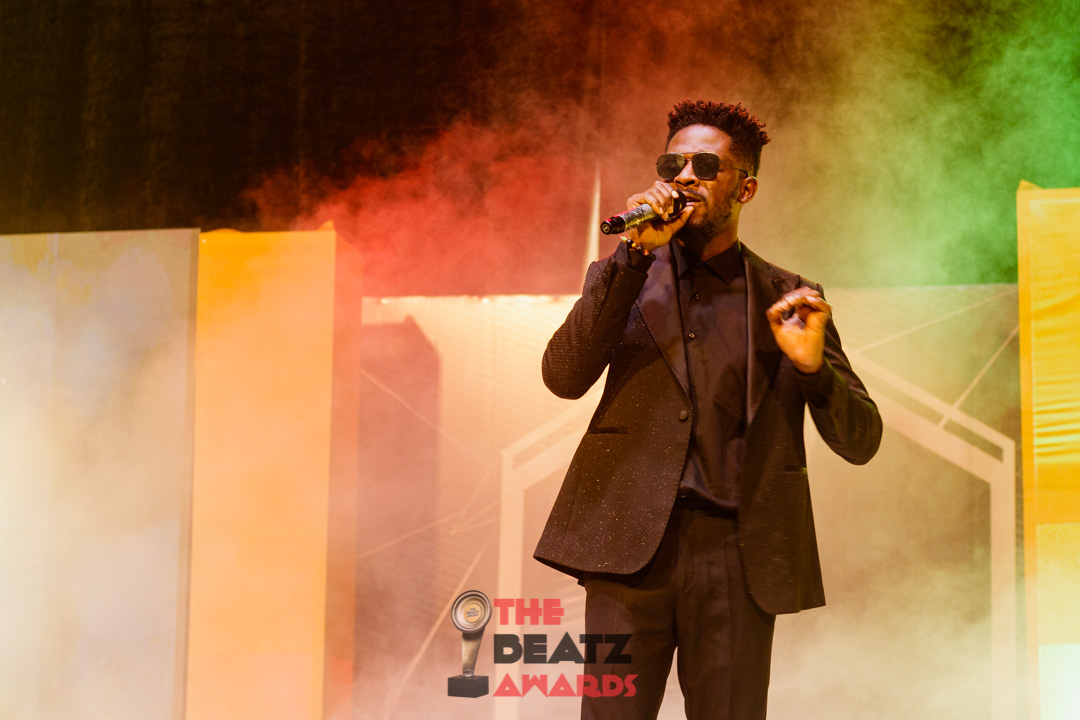 The Beatz Awards 2019 held its 5th edition at the Shell Hall, Muson Centre, on Sunday, attracting top music professionals from across the country.

The award event was hosted by popular musician Dr. Sid, and the crowd was thrilled by amazing performances from Johnny Drille and top comedians like Emmaohmygod, Deeone, Omobaba.

Thanks to our ever-lovely BNers, we won in this year’s “Best Blog!” (As we did last year.)

We’re truly, truly grateful to you guys, and to Beatz Awards, too.

One major highlight of the show was the presentation of the Lifetime Achievement Award to Don Jazzy.

In his humble and generous nature, Don Jazzy added a twist to the category by adding N1million cash prize for the winner from next year.

One of the biggest winners of the night was music producer Kel P Vibes, who bagged three awards on the night, closely followed by Johnny Drille.

Choreographer of the Year — Don Flex

Entertainment TV Station Award (Cable) of the Year — MTV Base

OAP of the Year —  Moet Abebe

Record Label of the Year — DMW

Blog of the Year — BellaNaija 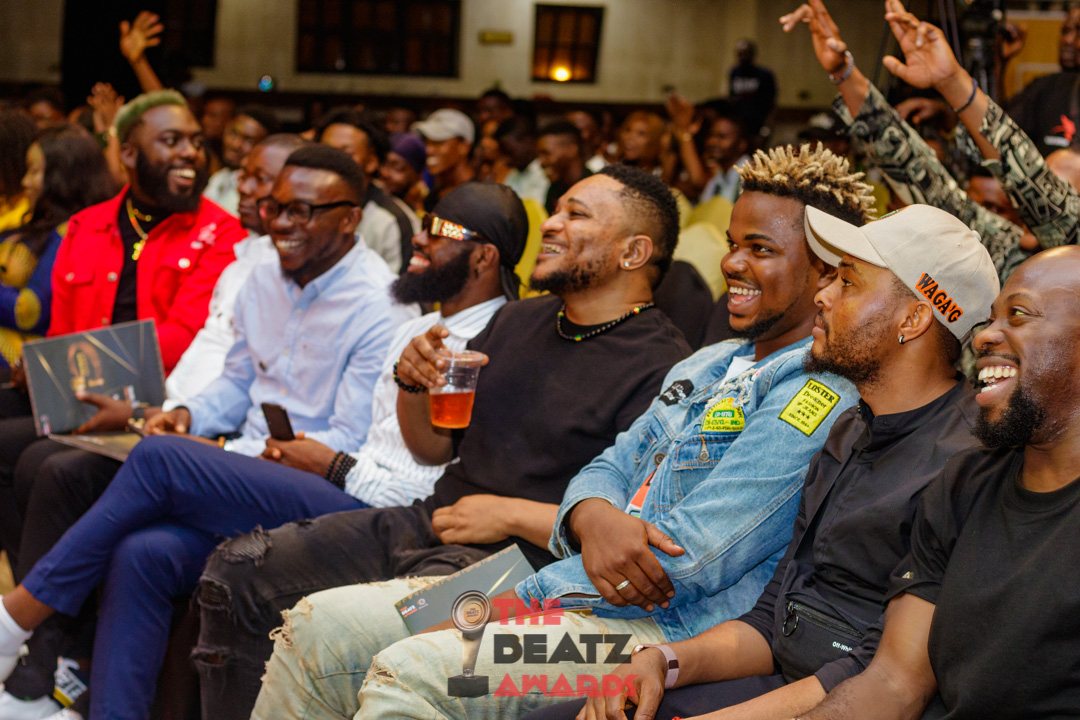 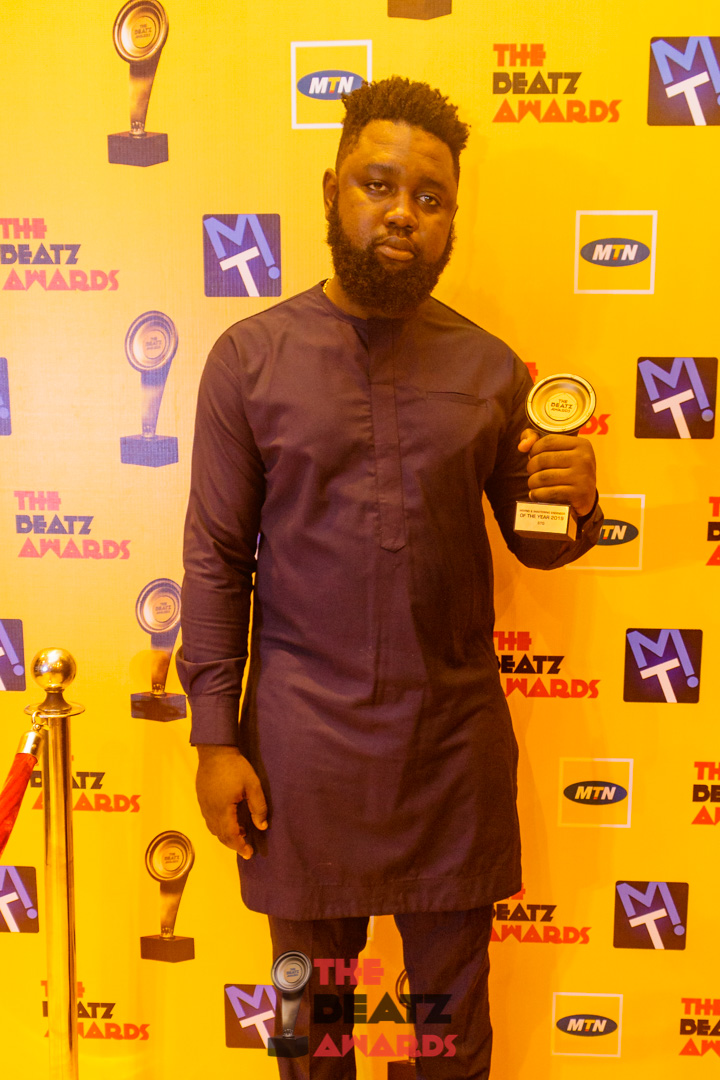 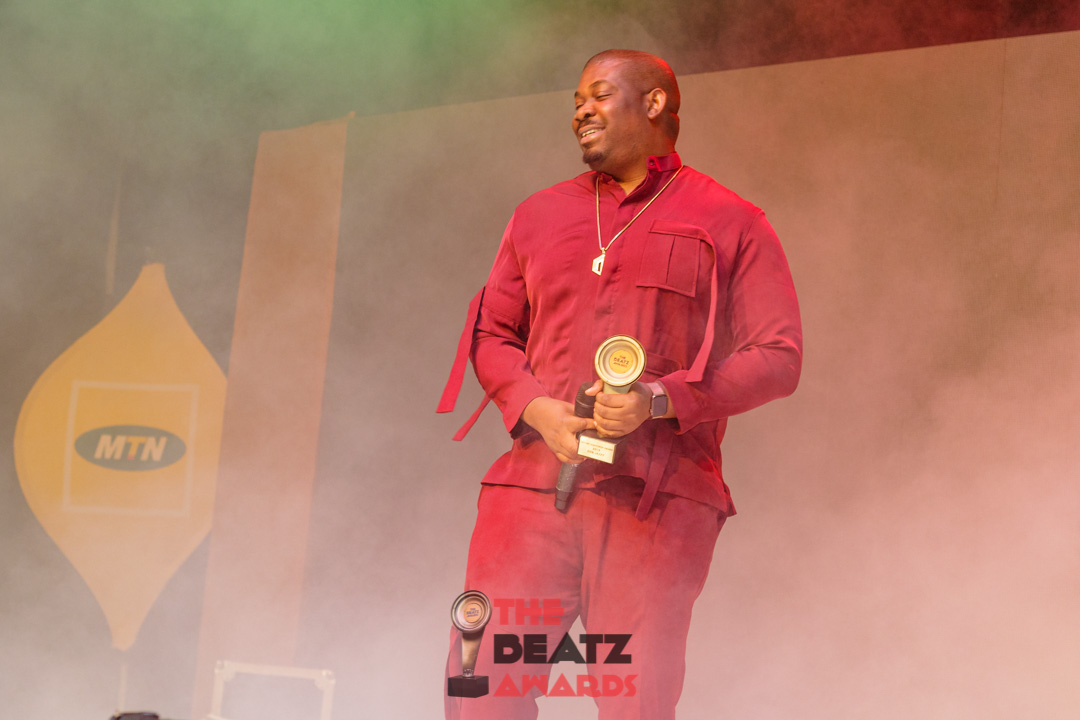 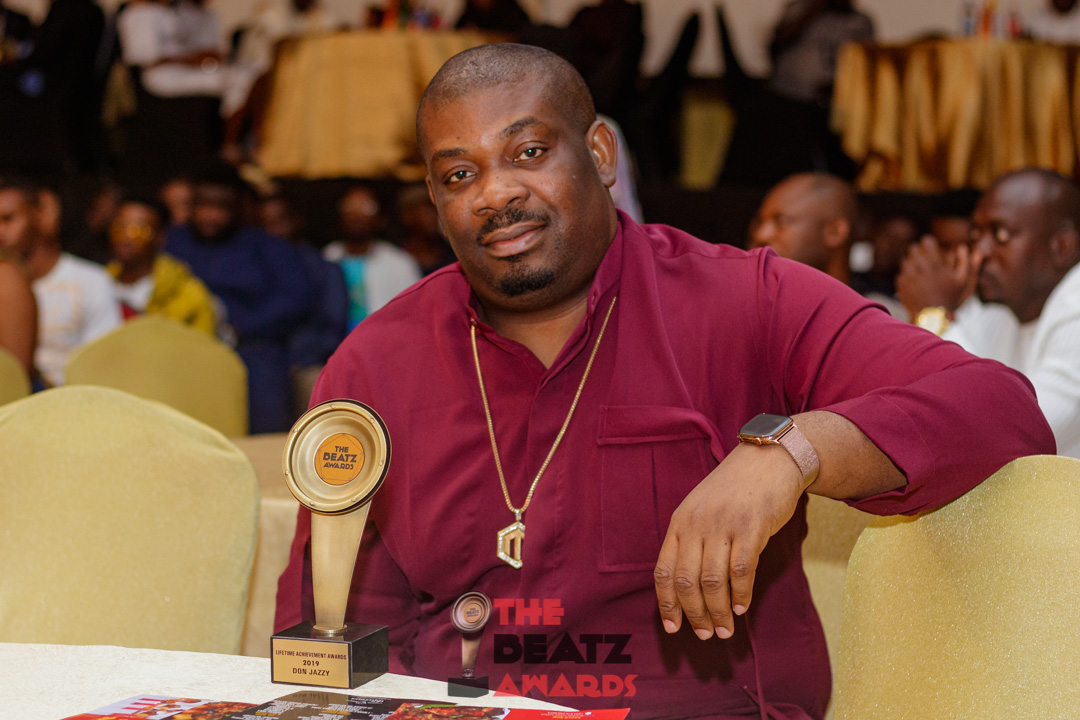