BlackFace is Back & he's taking 2Baba to Court this Time 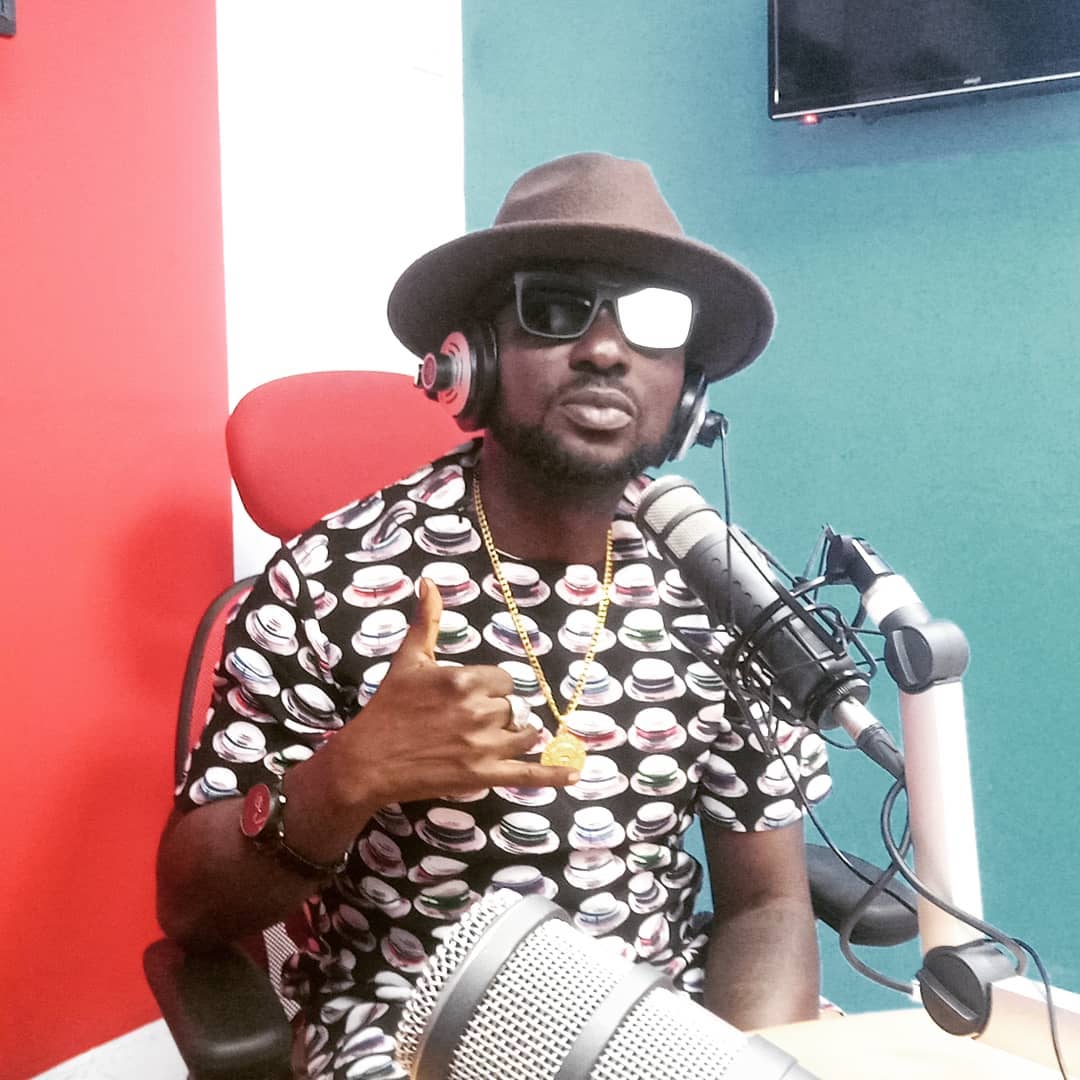 Former band mates 2Baba and BlackFace have been in the middle of several public fallouts, with Blackface being the vocal part, granting interviews on media platforms and even releasing diss tracks.

The bone of contention has over the years been the accusation that 2Baba stole some of BlackFace’s music ideas and passed them off as his, with the most notable one being “African Queen”.

In a recent Instagram post, BlackFace seems to have finally taken legal steps against 2Baba by involving his lawyers. He also revealed that he will not be intimidated by any threat, while apologizing to friends and family who might have been affected by his actions.

Here’s a history of their fall out.

I sincerely want to apologize to close friends, relatives, well wishers who may have been affected by my actions or inactions over the years
I have always stood for a better Nigeria,equal rights and an agitator for a system in place in our country so adequate compensation be given to not only Nigerian songwriters but song writers and creators all over the world ,an industry where all players in the creative process are recognized and credited for their contribution to any piece of work used commercially or otherwise.
I will never be intimidated by any threat My intention has never been to expose anybody but the truth finds it’s way out eventually
My issues with Mr Innocent Idibia aka 2face & co are purely professional and my lawyers have filed my claims in Court, to be served to all parties in due time. I apologize for the delay in taking this step, i was hoping they would do the right thing and the need for me to take them to court will not arise but alas I was wrong
I believe the legal system will resolve this eventually
I will also continue to defend myself in the 50Million suit they filled against me which comes up for mediation on the 25th of November 2019
Meanwhile, I will not make any further statements on this issue until both lawsuits are concluded as I have entrusted this matter to my lawyers and the justice system.
I appreciate all the good wishes from those who have reached out with their concerns over this protracted matter. Please bear with me as we calmly await the resolution of these cases.
Thank You All Mr Ahmedu Augustine (BlackFaceNaija)