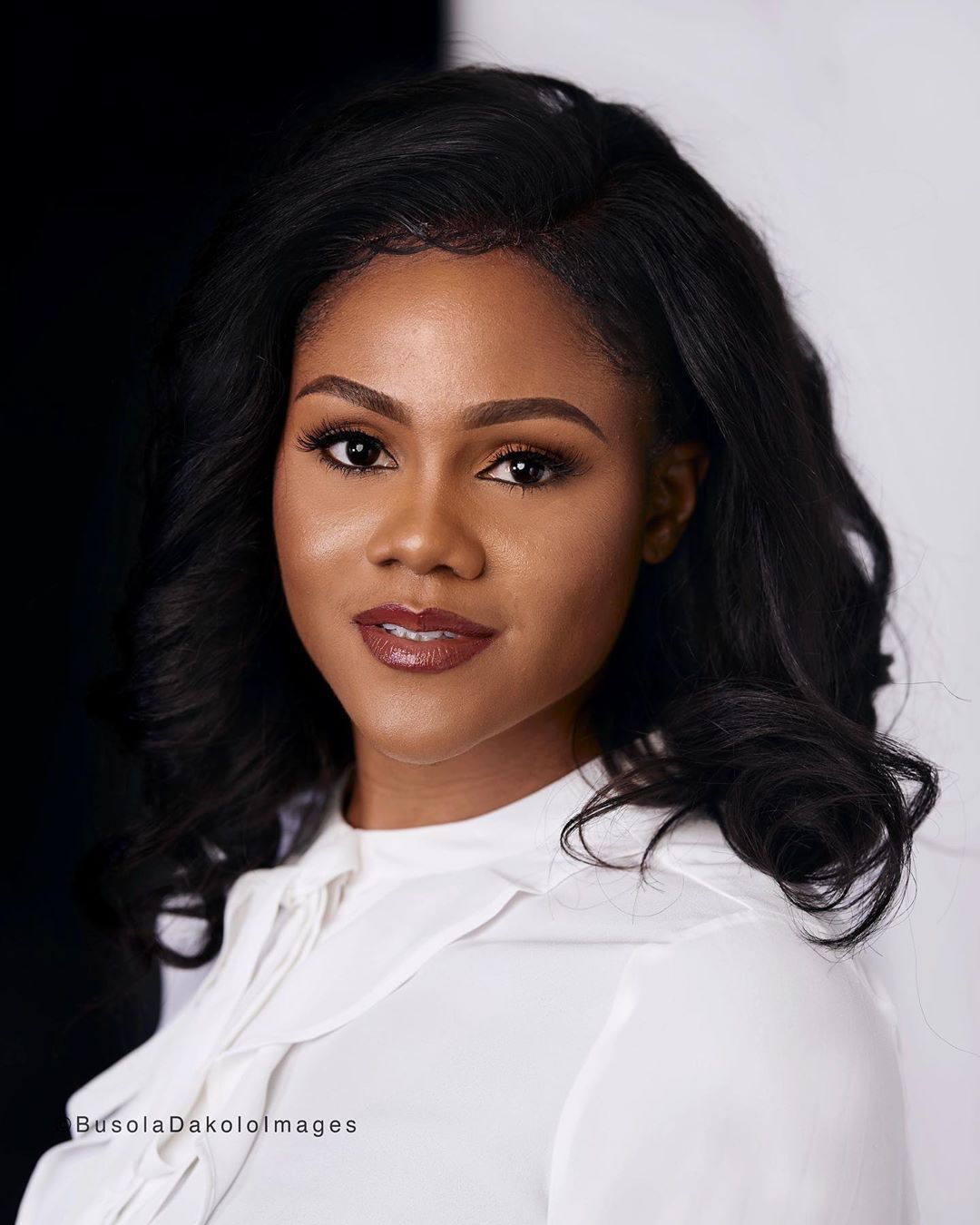 I was on a trip recently with a couple of Nigerians when the alleged rape of Bukola Dakolo by the pastor of the Commonwealth of Zion Assembly (COZA), Biodun Fatoyinbo, came up. The heat was switched on inside the bus but we were still cold, so we gave into conversation to help us forget.

“Abeg, no be rape,” a man at the back said. “If it was rape the first time, what about the second time? On the bonnet of the car?”

One of the only three ladies in the bus disagreed. “It can be rape,” she said. But the men protested. Their protests took different versions of maybe Busola had enjoyed it and decided to lie for fame, and she needed to provide proof of the assault.

This reaction – the need for proof of assault – seems to be a general one, as revealed in an article on the New York Times by Julie Turkewitz on the #MeToo movement in Nigeria.

Busola, speaking to the New York Times, revealed that the personal cost of coming out to tell her story has been high. “You begin to ask yourself,” she said, “did I do the right thing?” She shared that she’s been harassed on the internet, and has been threatened over the phone. She’s also had to have a very difficult conversation about rape with her three kids.

She spoke about the BBC #SexForGrades investigation, which she was although glad to see receive so much attention, also made her frustrated because Nigerians “seemed to need to see a man caught on video to take an allegation seriously.”

A woman who spoke to the New York Times about Busola’s alleged rape said that, “She was old enough to know to fight back.” The 25-year-old woman revealed that she too was a survivor of sexual assault.

Another man who spoke about the alleged rape seemed to believed that the rape actually happened, but asked that Busola forgive the pastor. “Forgive and forget. Is that not what God says?”

Read the full article on the New York Times.

Zac Posen Shuts Down his Fashion Brand after 20 years