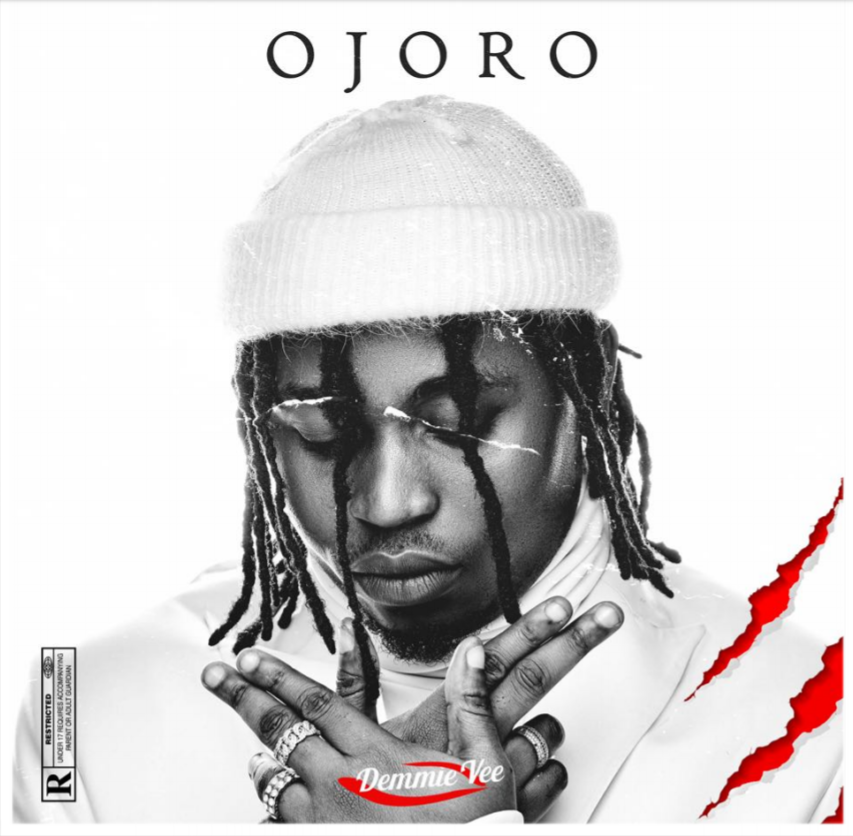 The Ojoro EP is led by two new singles; a Kizz Daniel featured remix of his 2018 bop, Tiff and another version of Hypocrite which was released earlier this year by Falz.

The newly-released Hypocrite is the original version of said song and it accommodates a verse from rapper, Davolee.

Related Topics:DavoleeKizz Daniel
Up Next