Sujimoto is at it again! Here is what makes the 15-floor 'Lucrezia By Sujimoto' Tower a must-have 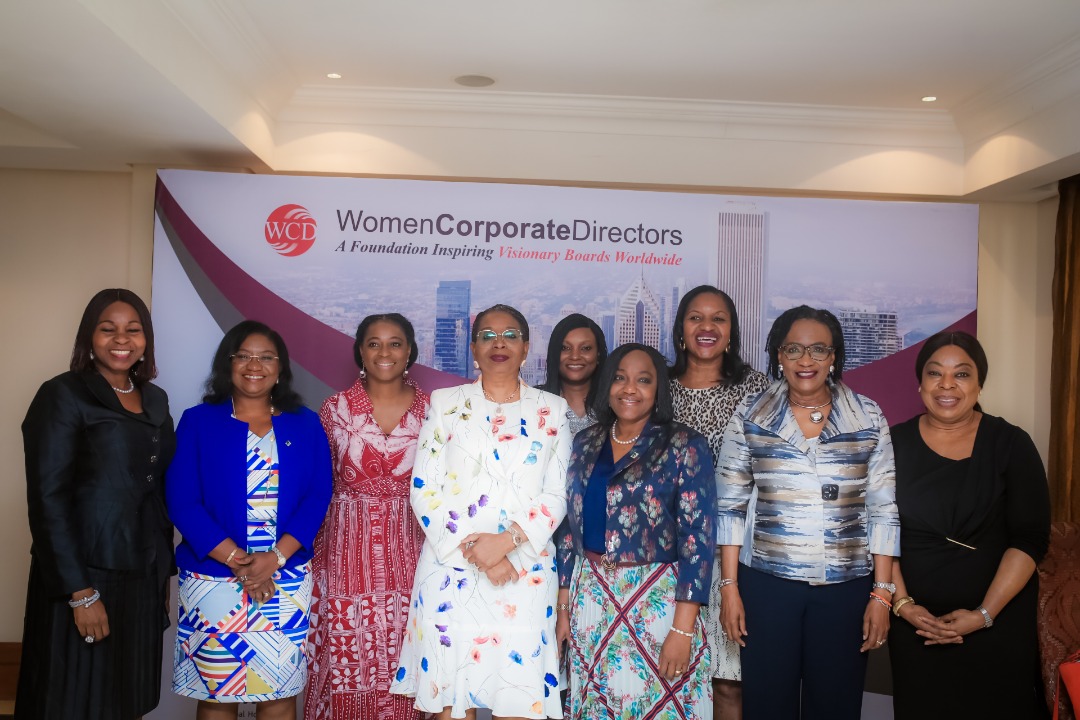 In many parts of the world, including Nigeria, women often face the barriers of discrimination and persistent gender inequalities which deny them access to key positions in the corporate world as well as access to finance or the formal economy.

Women make up almost half of the world’s working-age population of nearly 5 billion people. But only about 50 percent of those women participate in the labor force, compared with 80 percent of men, according to a report by the International Monetary Fund (IMF).

The IMF’s research highlights how the uneven playing field between women and men imposes large costs on the global economy. Early IMF studies on the economic impact of gender gaps assumed that men and women were likely to be born with the same potential, but that disparities in access to education, health care, and finance and technology; legal rights; and social and cultural factors prevented women from realizing that potential.

Nearly 70 UK companies have been told to employ more women in senior roles. Domino’s Pizza, JD Sports and Greene King are among those that have been called out by the financial trade sector body, The Investment Association, and the Hampton-Alexander review; a diversity study backed by the government.

The number of women holding the most senior jobs in the boardrooms of Britain’s biggest companies has fallen, according to a report that criticizes the lack of progress made by businesses in getting more women to the top.

Analysis from Cranfield University, as part of its 20th FTSE Women on Boards Report, shows a sharp drop in the number of women occupying chief executive (CEO), chief financial officer (CFO) or other executive roles on FTSE 250 boards, and static numbers at FTSE 100 companies.

Women constitute almost half of the Nigerian population and its workforce. Yet, the kind of work they do, the condition under which they work, and their access to opportunities for advancement at workplaces differ from that of men. Women are often disadvantaged in access to employment opportunities and in conditions of work as compared to men. In addition, many women forgo or curtail employment because of family responsibilities. The removal of obstacles and inequalities faced by women is advantageous to an economy’s development. For example, the Beijing Declaration affirms a national commitment to the inalienable rights of women and girls and their empowerment and equal participation in all spheres of life including the economic domain.

Also, Goal 8, Target 8.5 of the Sustainable Development Goals (SDG) is to achieve full and productive employment and decent work for all women and men (including for young people and persons with disabilities), as well as equal pay for work of equal value by 2030.

According to a report by the National Bureau of Statistics (NBS), the percentage of men employed in the State Civil Service from 2014 to 2015 was higher than the percentage of women for both senior and junior positions.

The average percentage of women employed in the State Civil Service from 2010 to 2015 in each category (junior and senior) was 38.16 percent, while it was 68.84 percent for men.

In the financial services sector, the Central Bank of Nigeria (CBN) had in 2014 directed that 40 percent of banks’ top management and 30 percent of board directors should be women.

Reports revealed that that women constitute only 22.3 percent of the total board appointments in Nigerian banks, while their counterparts make up 77.7 percent since 2014.

However, FBNHoldings, Nigeria’s leading financial holding company, and parent company to FirstBank is no doubt exemplary at representing the change, thus demonstratively redefined the Women in Business trajectory with women occupying various leadership positions, positioning the financial group powerhouse as a leading institution at driving Gender Balance in the Boardroom.

Leading the pack of women in the board across the group structure which comprises FirstBank and its subsidiaries, FBNQuest is Ibukun Awosika who has been Chairman of FirstBank since 2016. Prior to being the Chairman, she was a Non-Executive Director. since 2016. The representation further cuts across the group entity of its parent company, FBNHoldings. Other companies across the group, FBNQuest, and FBNInsurance are also not left out.

With such an admirably notable representation, it is no surprise that only recently, Women Corporate Directors (WCD) – Nigerian Chapter – had FirstBank host its meeting, held on Thursday, October 3rd, 2019 with 60 female directors and leaders of various organizations across various industries in attendance. These women discussed pertinent corporate issues with a view to promote the continued influence of women in Business and the economy, also ensuring that the needed balance on the home front is bolstered.

FBNHoldings’ recognition of female impact in its business operations at management level no doubt sets the tone for other institutions across other industries to promote women inclusiveness in management, thereby instrumentally shaping gender balance in the business atmosphere, thus influencing ethical practices in a cultured way worthy of consistently reiterating the recognition of female at impacting the economy and National Income as a whole. This in no small measure transcends to the political space, the cornerstone of legislative impact in the economy and business activities as a whole.

Godwin Emefiele, governor of the CBN, said recently that the Apex bank had made remarkable progress in closing the gender gap in the Bank.