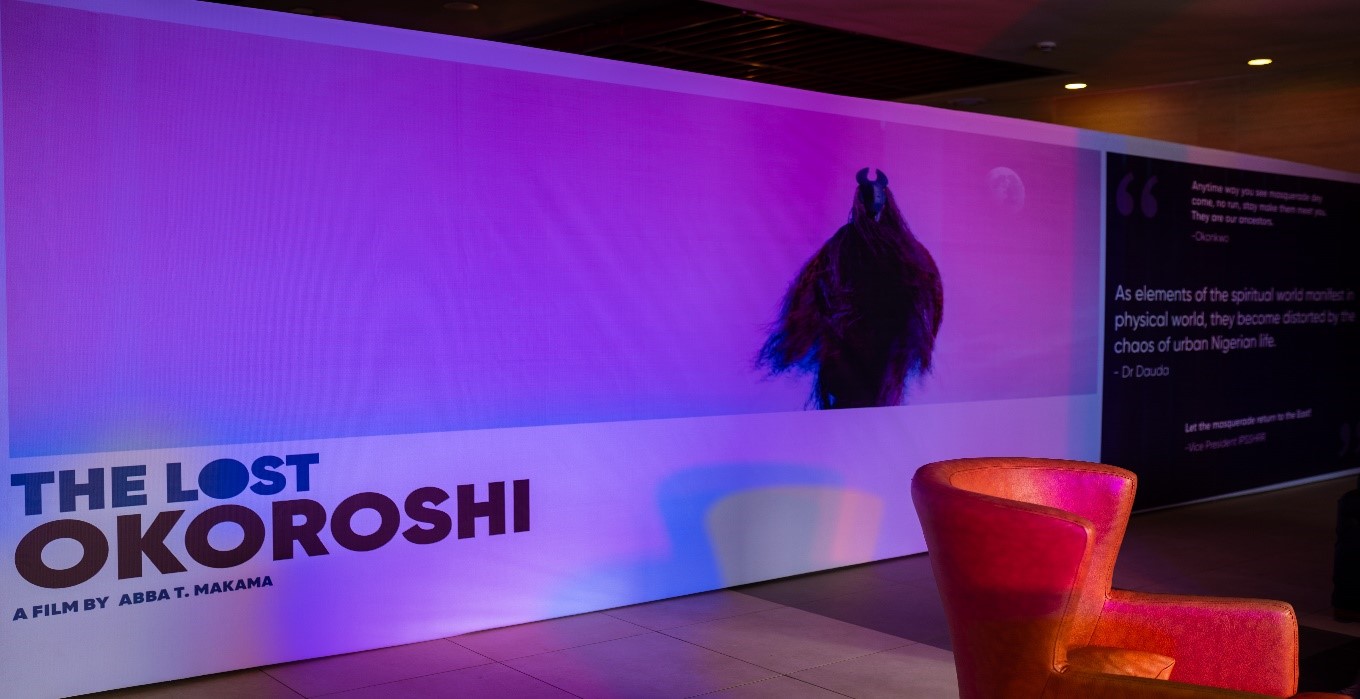 Union Bank hosted the Nigerian premiere of ‘The Lost Okoroshi’ at the IMAX Cinemas in Lekki, Lagos. The event drew actors, movie enthusiasts, and Union Bank executives including the Chief Executive Officer, Emeka Emuwa, for an evening of networking, fun, and quality entertainment. 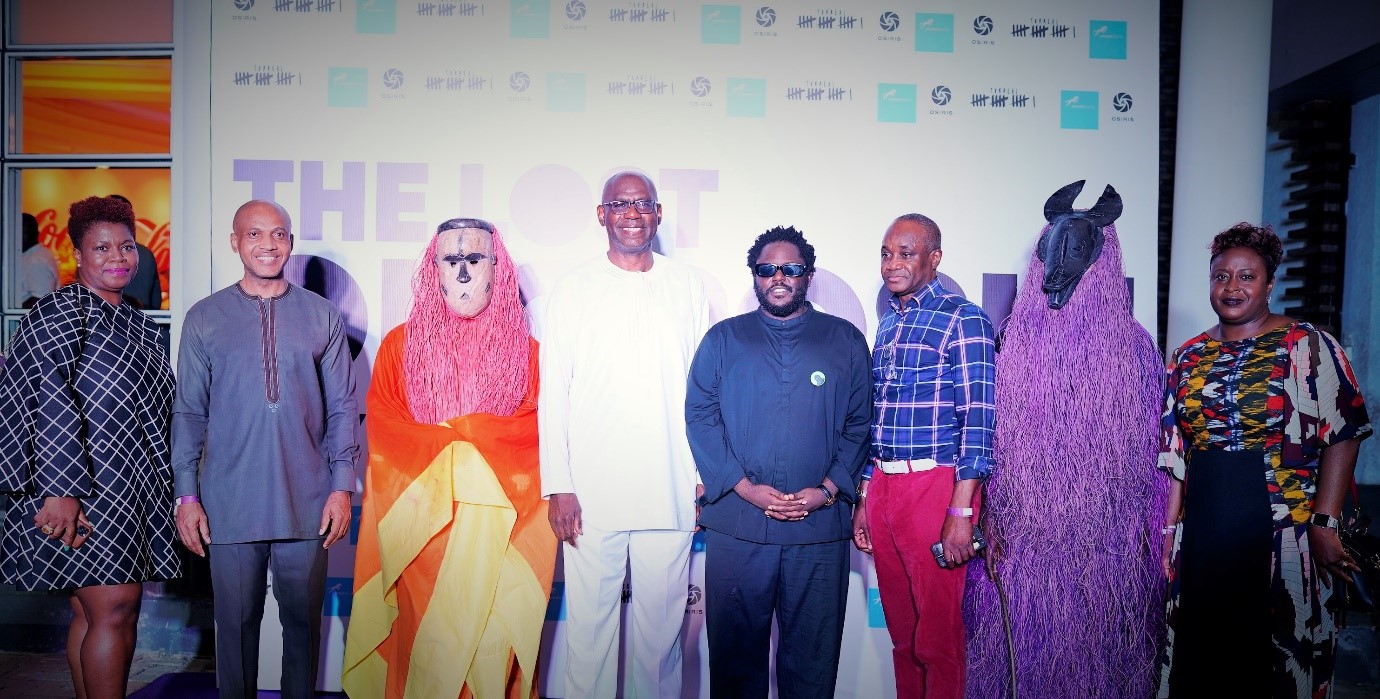 Described by The Hollywood Reporter as, “a colorful rejection of soullessness in modern Nigerian culture”, The Lost Okoroshi explores the story of a man who, disillusioned with modern Nigerian life, transforms into an Okoroshi ancestral masquerade spirit and sets out on a journey to self-discovery. 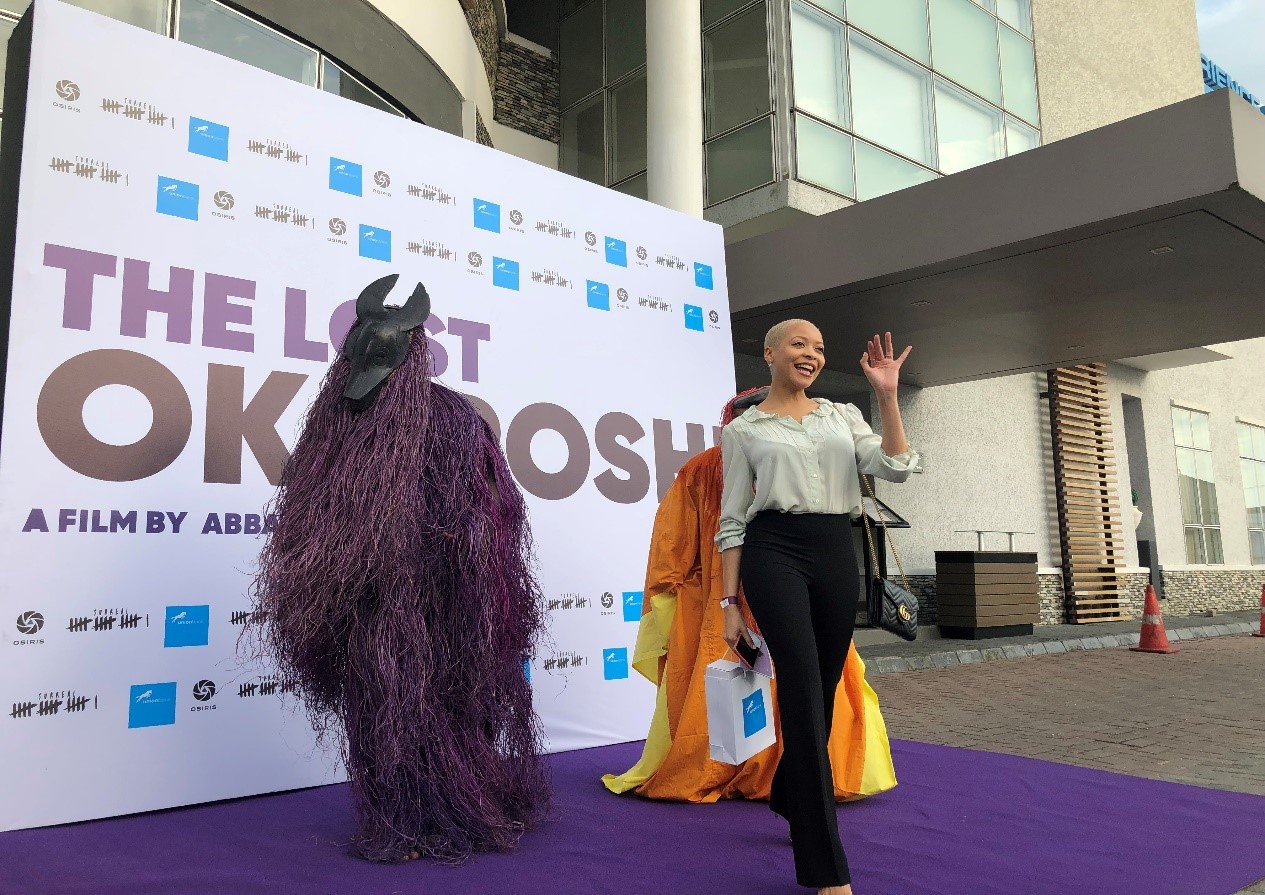 The world premiere of the movie held at the 2019 Toronto International Film Festival as part of the Discovery programme which spotlights the most exciting new voices in cinema and has a long history of championing the first and second features of daring directors from around the globe. 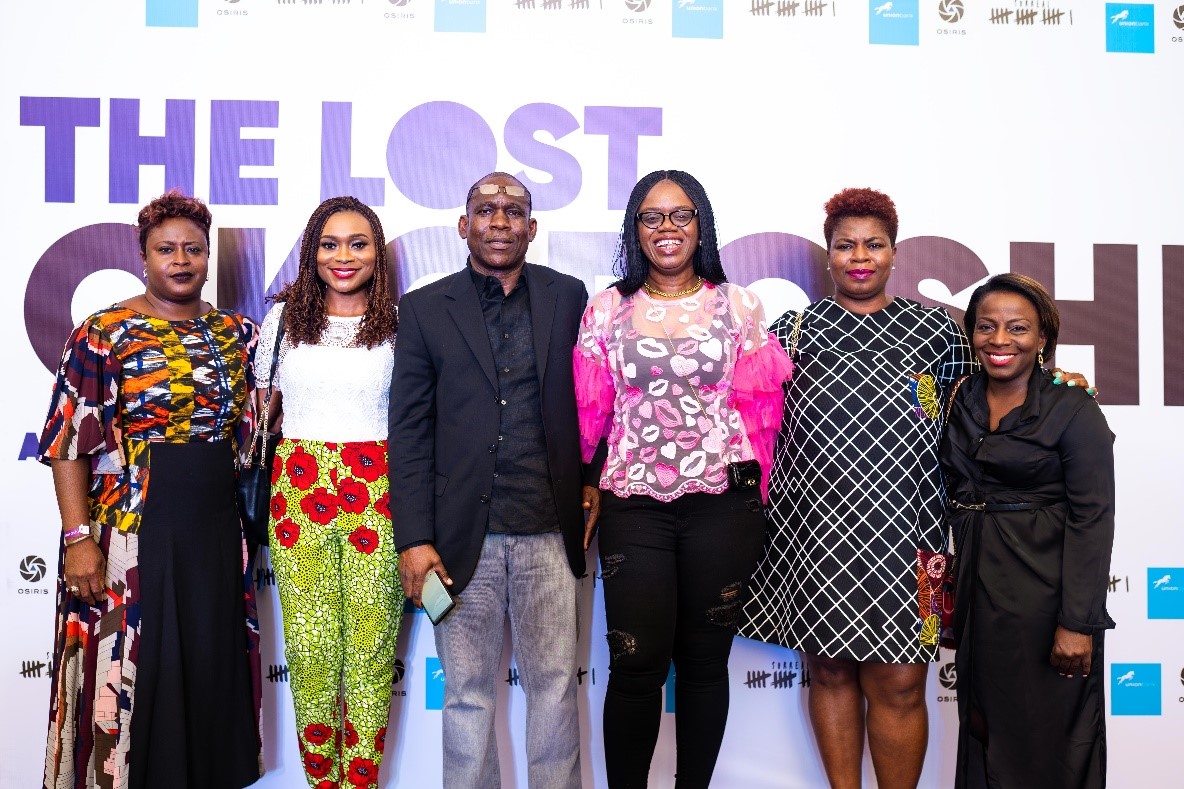 ‎Speaking about Union Bank’s support for The Lost Okoroshi, Ogochukwu Ekezie-Ekaidem, ‎Head of Communication and Marketing at Union Bank said:
“Union Bank is known to have a long history and strong heritage in Nigeria, and this heritage also includes our support for the Arts. We were pleased to partner with Osiris Film and Abba Makama on this project as it provided a fantastic opportunity to reiterate our commitment to talent development in the creative art industry.” 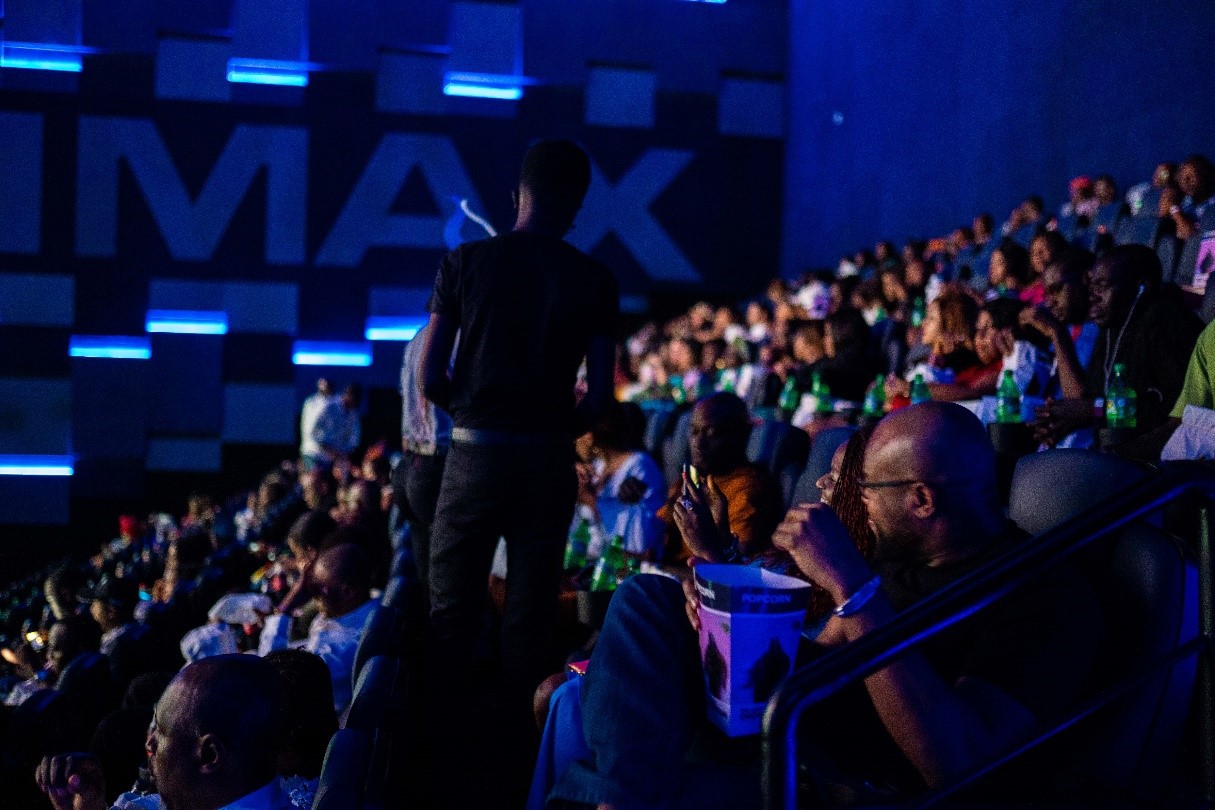 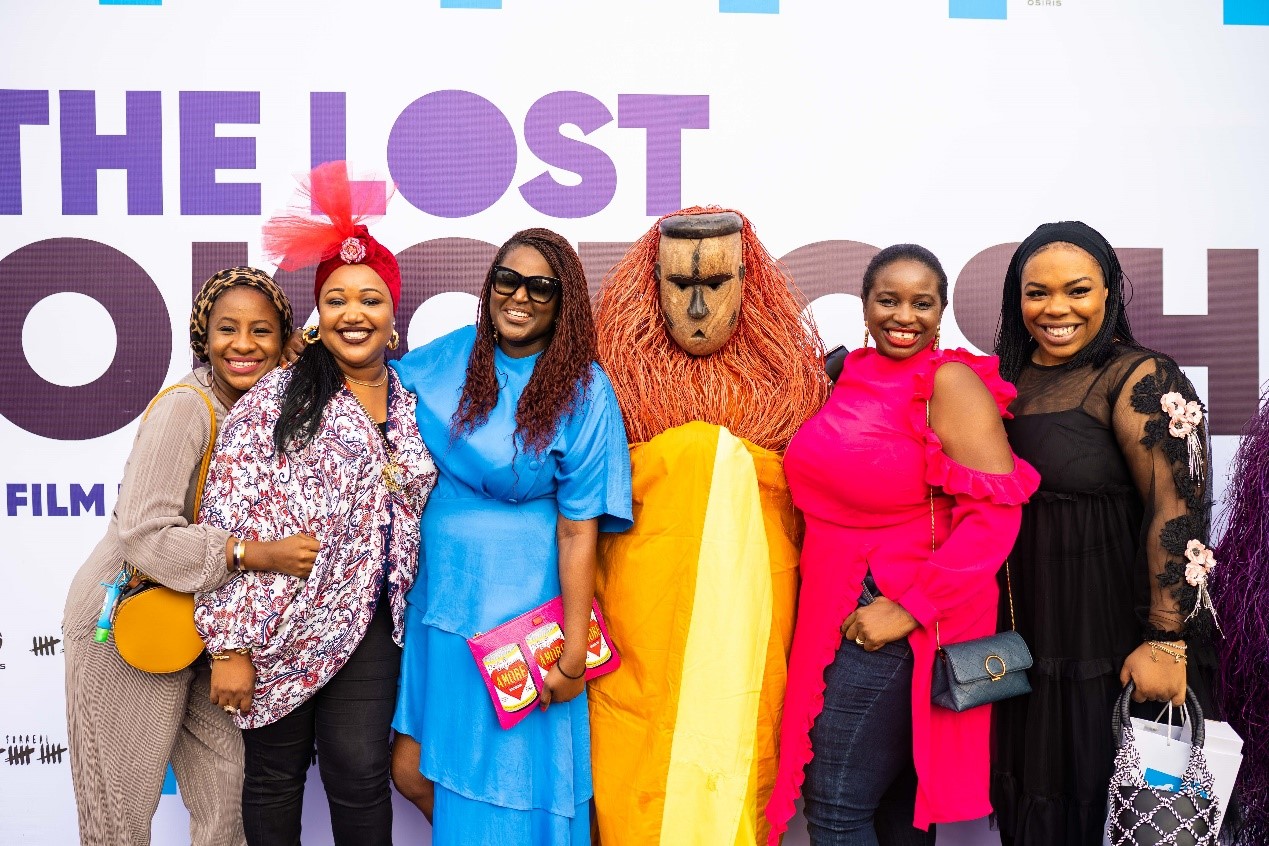