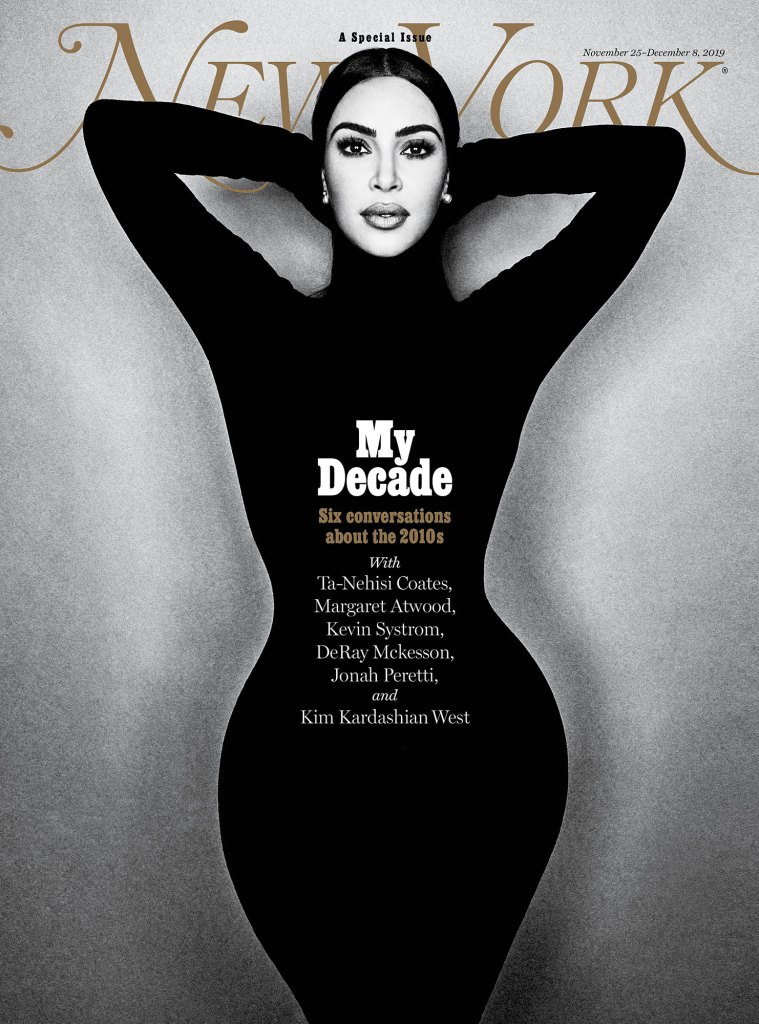 Kim Kardashian candidly addressed an assortment of topics, including her marriage to Kanye West and her Paris robbery, in an interview with New York Magazine’s “The Cut.”.

According to Kim, there is “really nothing” the general public doesn’t already know about her. Beginning in October 2007, she let the world in on her life with her family’s reality series, “Keeping Up With the Kardashians“

In regards to documenting her life on television, Kim has no regrets.

“I’ve never regretted it. I’ve always felt, like, I’m so grateful to have all of those memories on-camera, I will look back and think, ‘Oh, my God, what was I wearing? Why is my makeup like that?’ 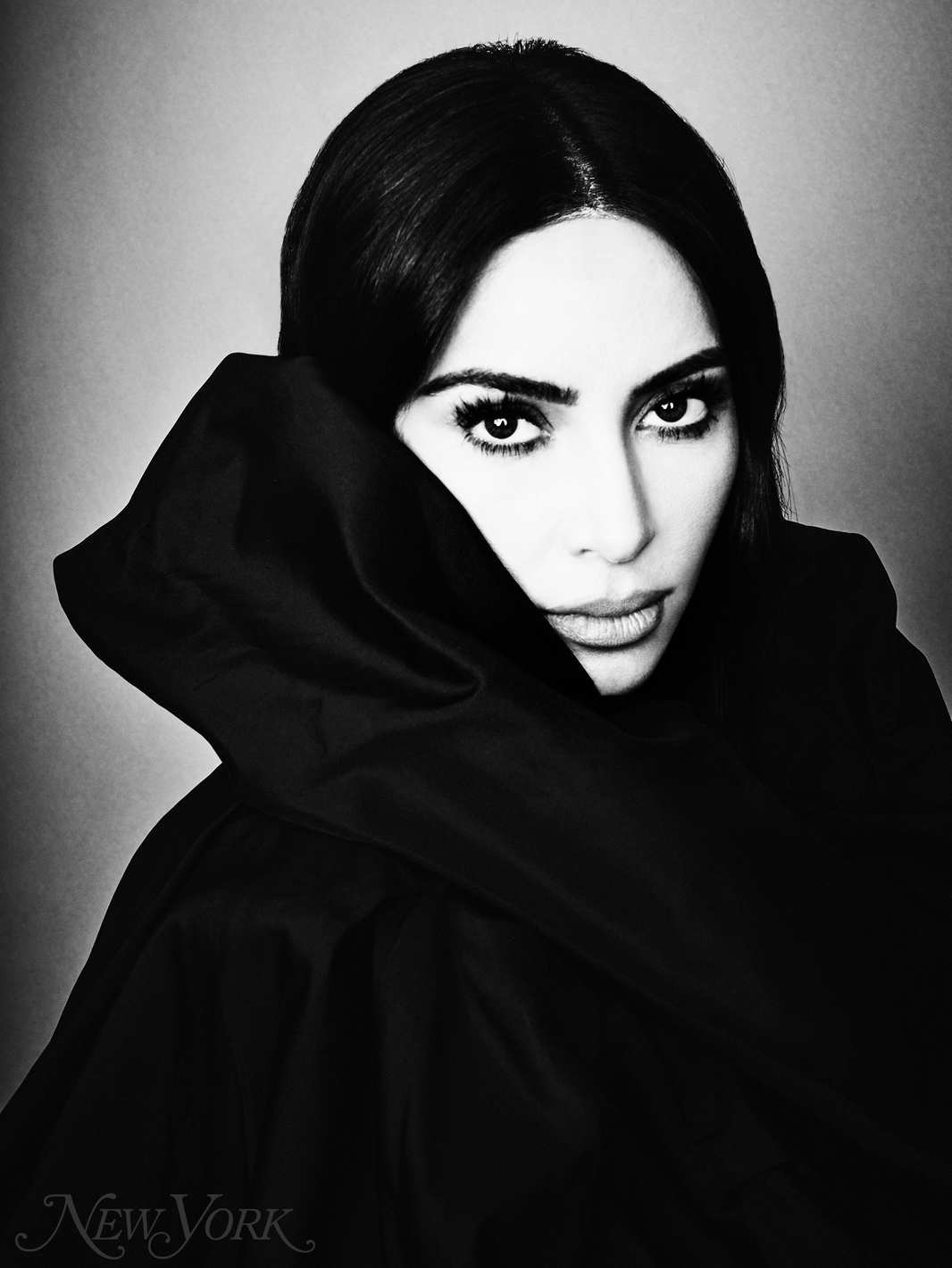 On her evolving marriage to Kanye West, Kim revealed that the one consistent thing in the couple’s marriage is that it’s “never stopped being fun,” even after becoming parents of four kids.

On how her Paris robbery inspired her career change, Kim regarded her experience with helping her come to the “realization” of a new career opportunity: an attorney. “I truly think once I got robbed, it took something out of me in the best way,” she began. “All the things that really mattered to me then deeply how many bags I had, what car I drove … I still like all that stuff, but it doesn’t matter. It could go away. For so long, people have tried to partner me with things, but this was the first thing where I thought, ‘You know what? I want to go to law school. I want to help people. Let me work for the next ten years and build up my brands, and then one day, in ten years, just give up being Kim K. and become a lawyer.’”\

Read the full interview on The Cut.

#BBNaija’s Mike has Got Fans Excited with his Nollywood Debut