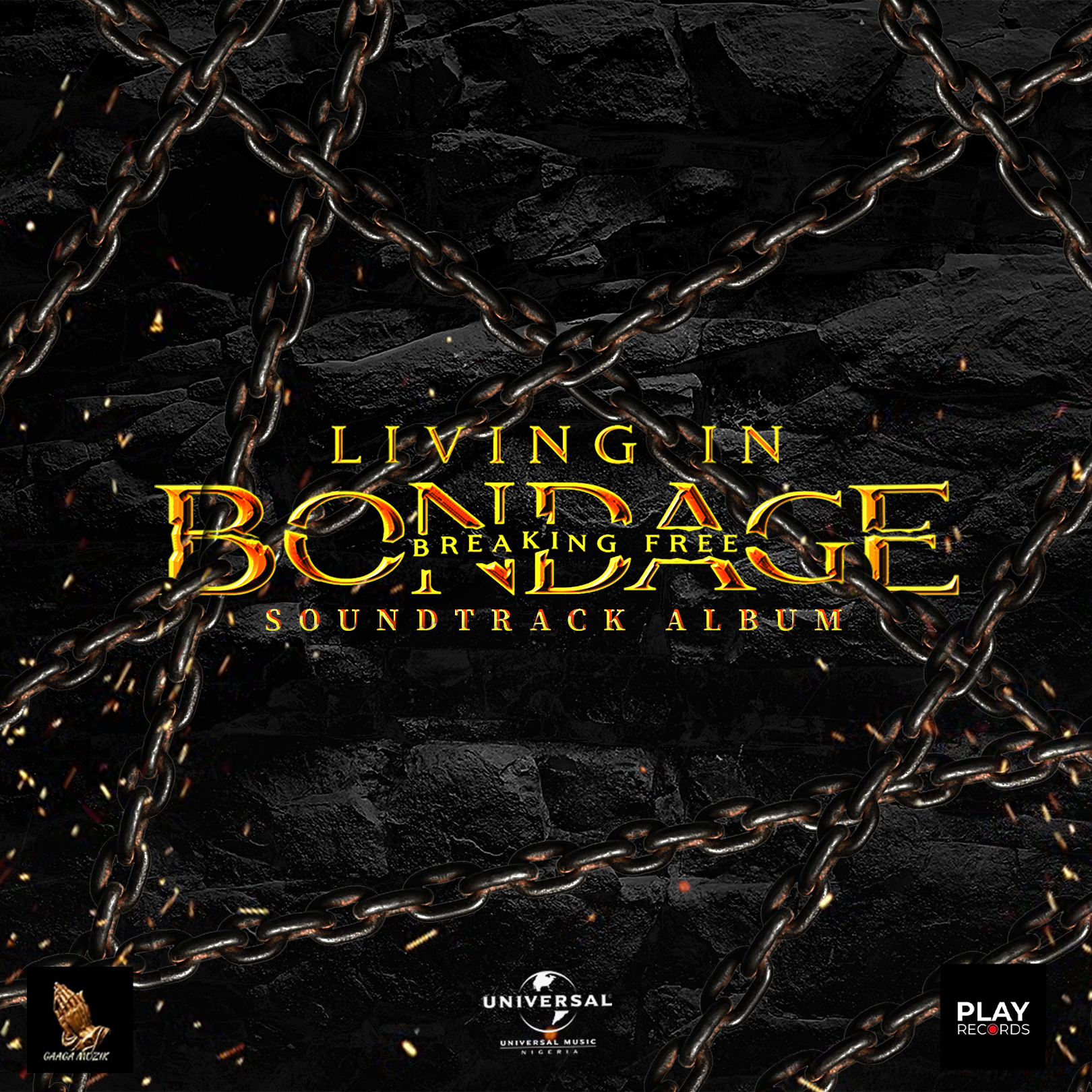 Larry Gaaga has released the much anticipated soundtrack album of “Living in Bondage: Breaking Free”.

The album, which features industry heavyweights like Iyanya in a body of work, is set to top the buzz around the movie.

‘Living in Bondage: Breaking Free’, is a sequel to the well acclaimed Nollywood movie, ‘Living in Bondage’, which focuses on a young couple’s struggle with love, betrayal, suffering and redemption.

The soundtrack album includes 12 songs – presenting soulful sounds, with a blend of pop and afro beats like that of “Finish Me” feat. 2Baba, Waje, Omawumi and Peruzzi – “In my Head” feat. Patoranking, Follow me feat. Syemca and “Trust Nobody” feat. Skales and Yung L.

The album in its entirety tugs at the emotions of listeners exploring the different experiences of love and redemption. Each song, although varying in tone, sound and rhythm is powerfully connected by their collective authenticity and bound together by the universal theme of the movie. 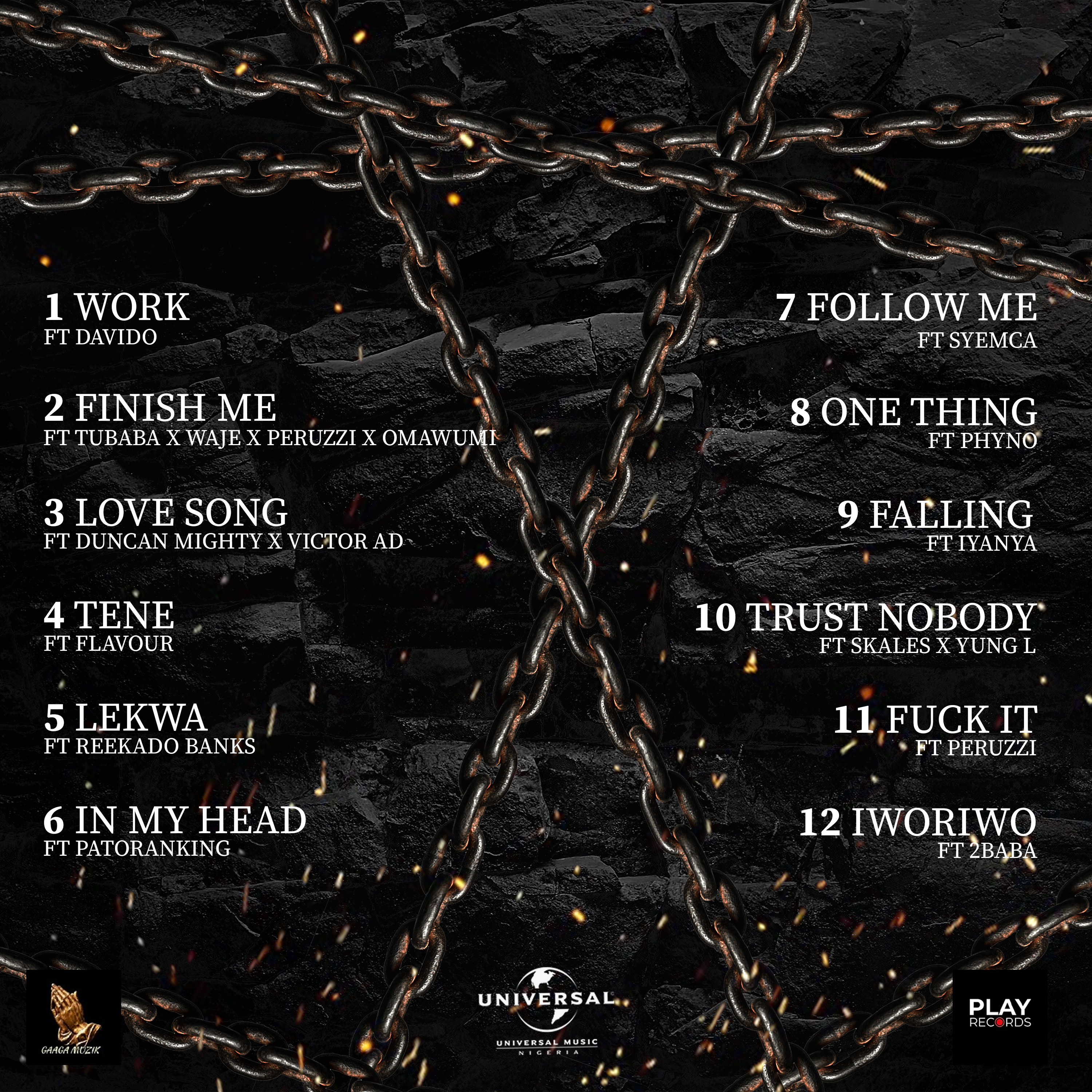 Listen to the soundtrack album here –