Who will make it Through to the Next Round as More Maltavators Advance Closer to the Grand Prize? 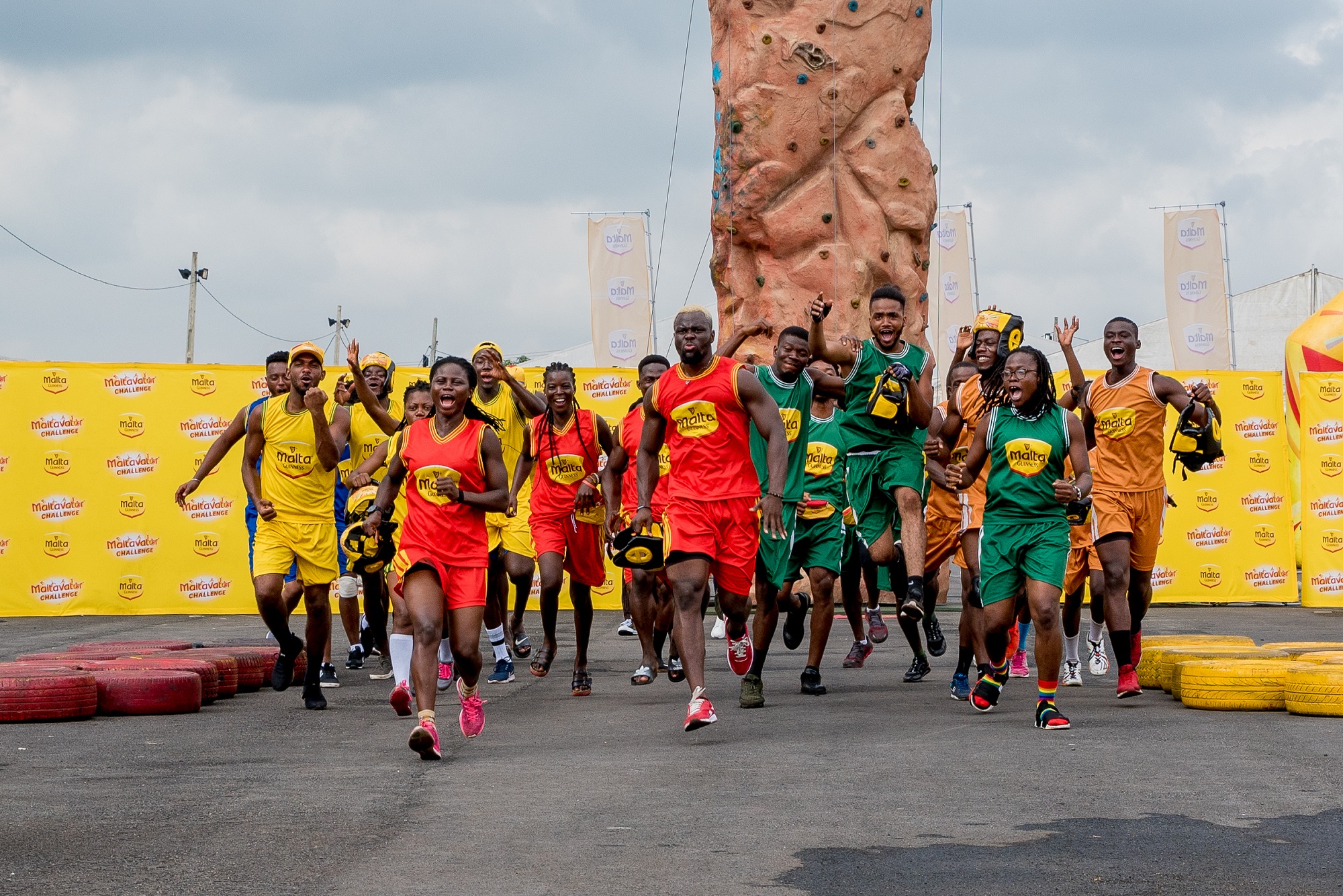 The excitement is heating up as the second semi-final of the Maltavator Challenge TV show, proudly sponsored by Africa’s Best Premium Malt drink, Malta Guinness treated viewers to electrifying packs of action and a fun-filled show as it aired across TV stations in the country last week.

Five more Maltavators each representing one of the 5 competing countries were back to take on the ‘Hustler’ Round and to see who had the energy and vitality to take one step closer to the $20,000 grand prize.

Ehiz and Regina played awesome guides to the contestants as they took them through the three challenges. The B Booster, The Maltavuzzle, and the Malta Duck and Dive. 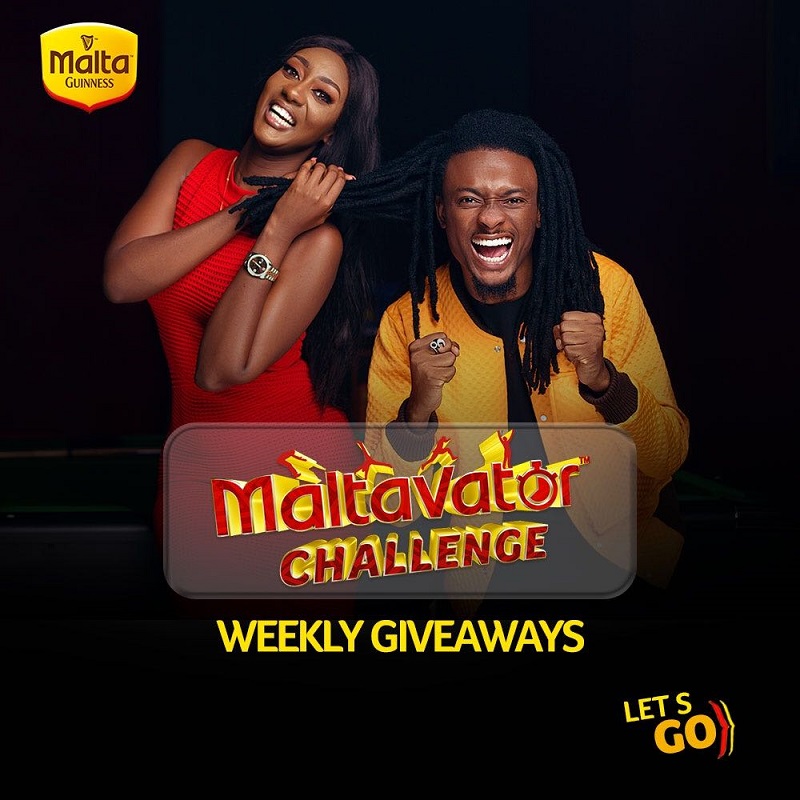 Nigeria was represented by Melvin Olamide Enoch from Edo State; Abel Mulugeta Zelelew was on ground for Ethiopia, Cameroon was not left out with Chris Rossini Endameyo from Douala present, Cote d’Ivoire’s Elisee Yapo looked like the strongest competitor of the group having secured the fastest overall time to get through to this round and the fifth Maltavator on the start line was Ibrahim Abdul-Hateef from Ghana.

We are down to the final 15 Maltavators, but would it be one of these five who will take the crown on this year’s show? You’ll have to stay tuned to see!

First up, they faced The B Booster. They certainly needed to be fully energized to make it across the inflatable course in the quickest time. Chris from Cameroon was up first. He noted his hunger for the grand prize because of family and project needs. He put in a strong effort on the B Booster finishing in under 20 seconds. 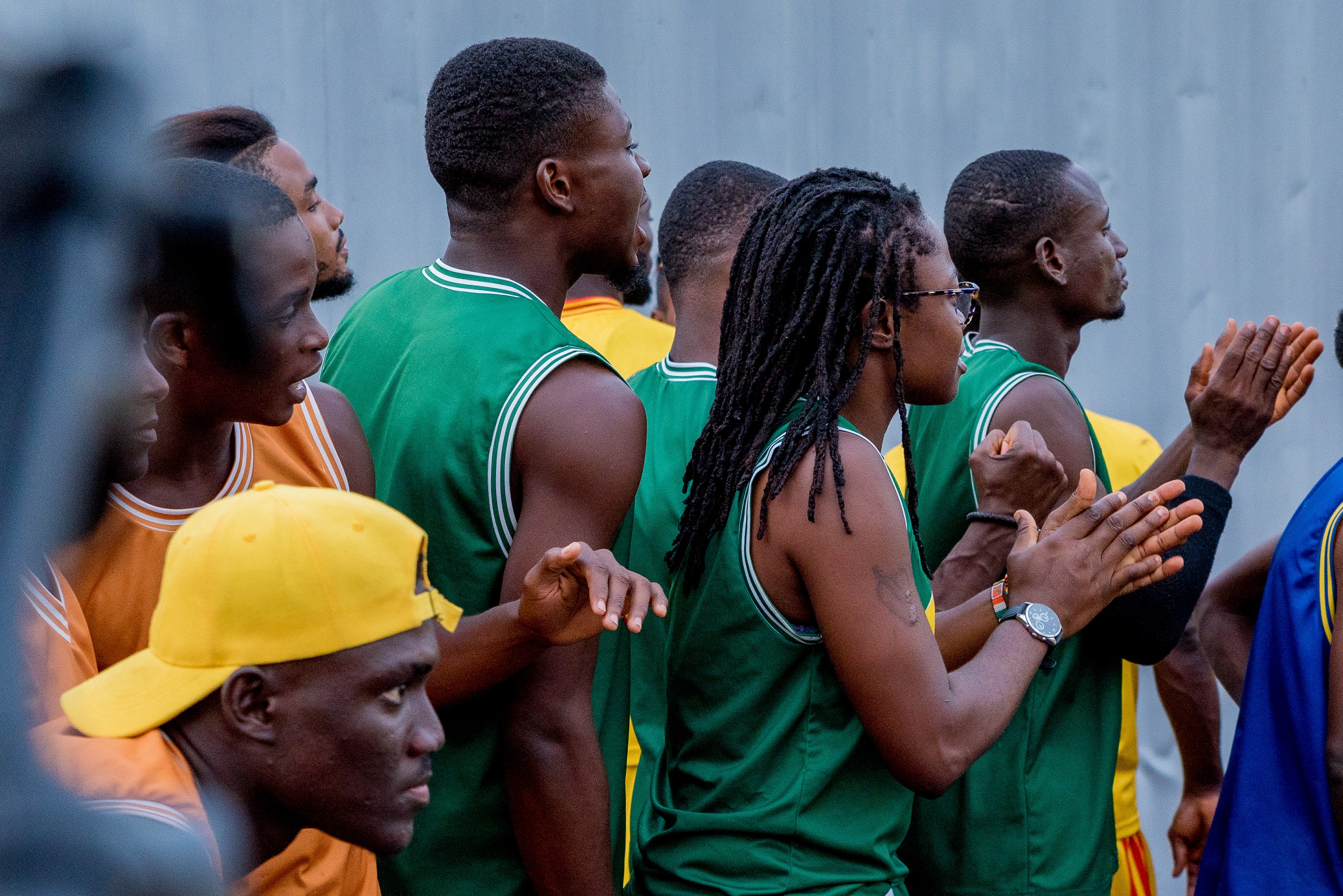 He was followed by the self-acclaimed jack of all trades, Melvin from Nigeria. He believes that the skill will help him win the Maltavator Challenge as he can turn his hand to anything. He predicted that he would get across the course in 15 seconds, but made it across faster than he predicted in an incredible performance!

A confident Abel from Ethiopia was the next to take on the challenge. He was determined to finish the B Booster in seconds and set off strongly. He slowed a bit over the big red balls and made it home in around half a minute.

Ibrahim from Ghana was next, and he was ready to do it for his country. He believes that Ghana is going to win. He got off to a speedy start and threw himself across the balls, putting in a sub-20 second performance.

The last to face the B Booster was Elisee from Cote d’Ivoire and he was looking forward to showing off his potential. He put in a strong performance, also crossing the course in under 20 seconds, and even got to enjoy the slide down!

Next up, was the Maltavuzzle as the contestants were challenged to complete the puzzle in the fastest time possible. Abel from Ethiopia took the lead but was soon caught by Melvin from Nigeria. However, it was Chris from Cameroon, who took a different tactic of putting everything in place on the floor first, who finished first. Melvin from Nigeria was the only other contestant to assemble the puzzle before the 12-minute deadline was up.

The final challenge was the Malta Duck & Dive, which required a perfect combination of speed, agility, and skill. The contestants were tasked with ducking under and diving over a rotating barrier while standing on a pedestal for as long as possible.

Chris from Cameroon took on the challenge first and looked strong and secure but he got caught out when the barrier changed direction. Abel from Ethiopia went up after and was confident he would be the first to make it to the 2 minutes mark. He showed off some good ducking and diving but was also knocked off before the time was up.

Elisee from Cote d’Ivoire showed off rare skills during his turn. He managed to keep his balance and composure to stay on for the full 2 minutes; well done Elisee!

Melvin from Nigeria was ready to face the challenge but knew that Elisee had set the bar high. He was challenged from the start when the barrier kept changing directions. He held on fast but toppled over before the end. Ibrahim from Ghana went last and had a great start but a change of direction knocked him off.

Make sure you tune in next week on MTV Base at 4 pm every Saturday with repeats every Friday at midday. You can also watch episodes on STV every Tuesday at 6 pm and on NTA every Wednesday at 6:30 pm to see how they compare to the next five contestants.

The great taste, goodness, and vitality of Malta Guinness continue to fuel people across Africa to greatness.