Mompha has Pleaded "Not Guilty" to All Allegations 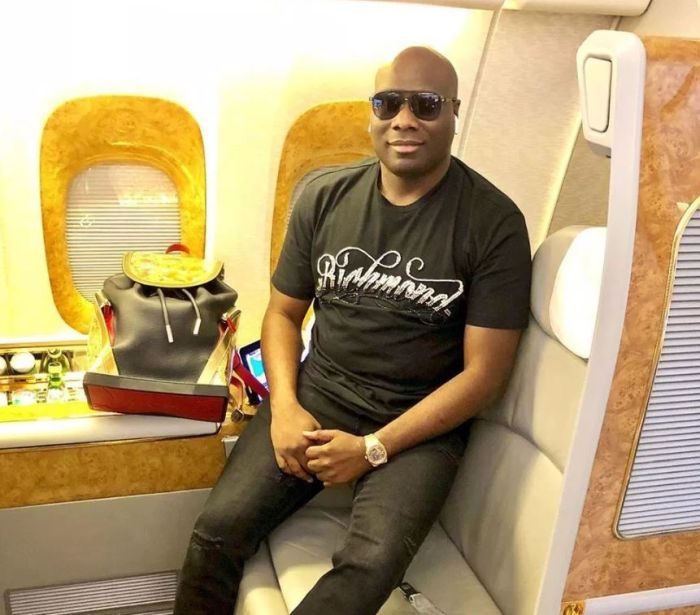 Ismaila Mustapha, popularly known as Mompha, has according to Punch pleaded “not guilty” to the allegations brought against him before the Federal High Court in Lagos by the Economic and Financial Crimes Commission (EFCC).

Mompha, who faces 14 counts bordering on fraud, money laundering and running a foreign exchange business without the authorisation of the Central Bank of Nigeria, has also been order to be remanded in prison by Justice Mohammed Liman.

Mompha has been accused by the EFCC of procuring one Ismalob Global Investment Limited, and retaining an aggregate of ₦32.9billion between 2015 and 2018 in its bank account.

He “ought to have reasonably known that the money formed part of proceeds of unlawful act, to wit: fraud,” the EFCC said.

A bail application has been set for Mompha, the defence counsel Gboyega Oyewole revealed, and the prosecution confirmed that it has been served with the application, but added that it required time to read and respond to it.