A small passenger plane, carrying 16 passengers, crashed shortly after takeoff on Sunday in Congo, killing at least 26 people, including people on the ground.

According to Reuters, the Dornier 228-200 aircraft, owned by private carrier Busy Bee, was headed to Beni, about 350km (220 miles) north of Goma.

Joseph Makundi, the coordinator of rescue services in Goma, told Reuters that 27 bodies had been recovered from the rubble, including those of several people hit by falling debris. 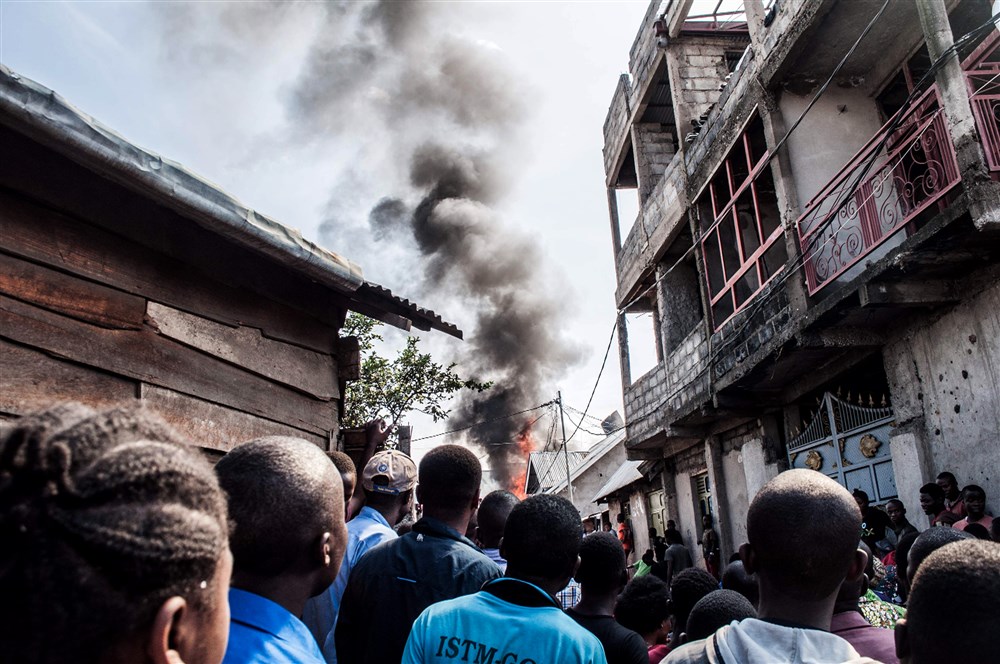 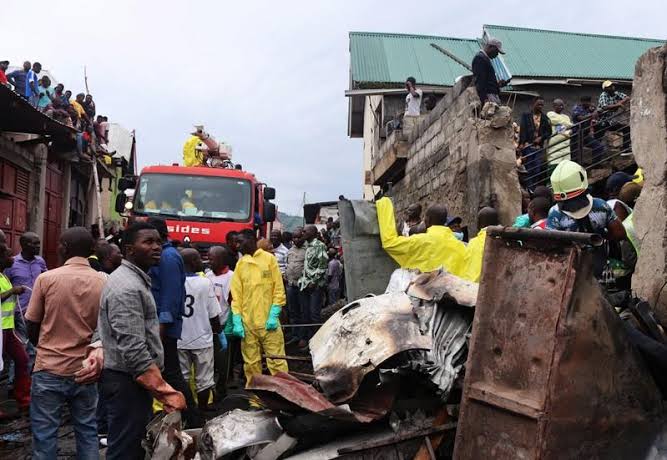 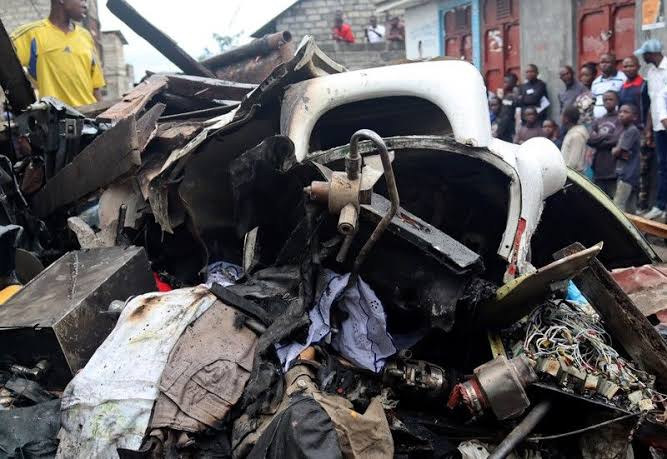 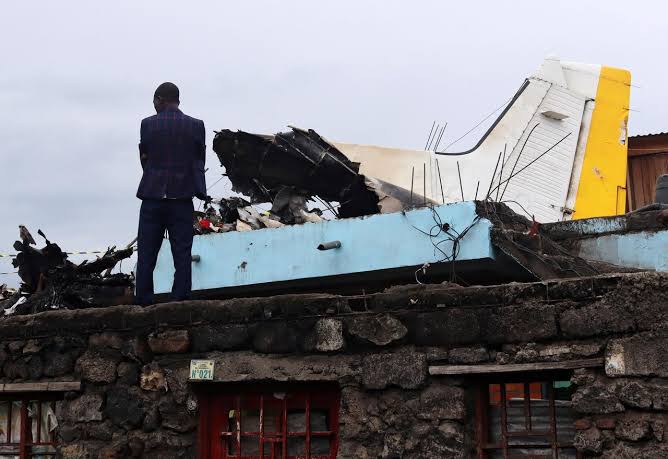 Mompha has Pleaded “Not Guilty” to All Allegations