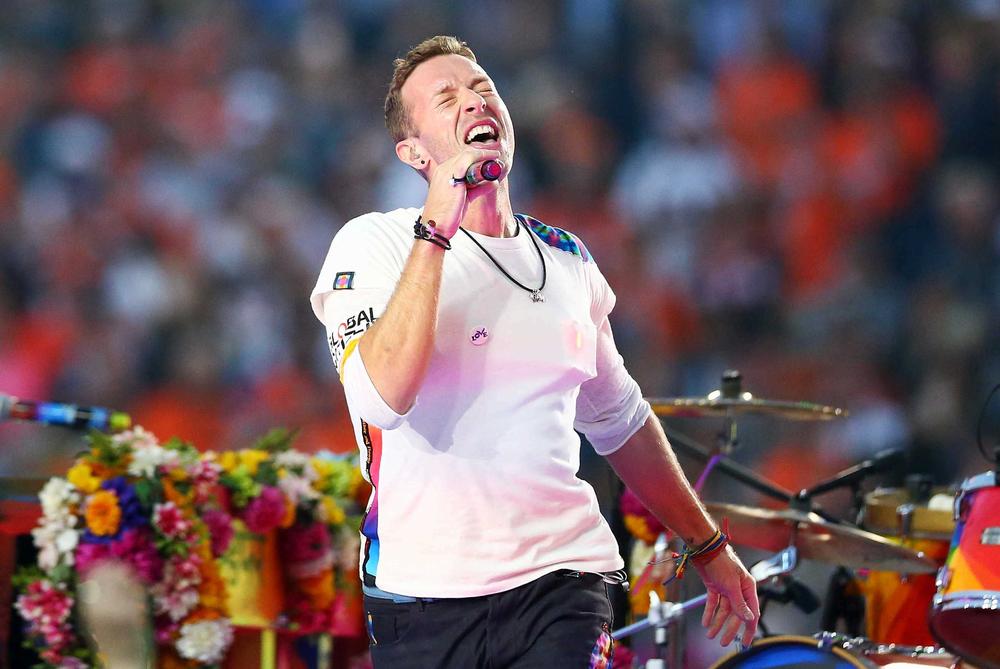 Coldplay have a new album out “Everyday Life,” and, of course, it is a jam.

But even more than its jam-miness, listening to it as a Nigerian can be rewarding.

Okay. You might not know this one. But Coldplay have an alter-ego, where they perform much the same kind of songs but with a different band name: Los Unidades.

Now, in a single released just around this time in 2018, by Los Unidades, with producer Stargate, titled “Voodoo,” they featured Tiwa Savage (who they’ve twice given a shout out) and Wizkid, together with Danny Ocean and David Guetta.

On the new album, the band dives even deeper into Afrobeat, sampling Fela in their single “Arabesque,” and having Femi Kuti play that sample in a live performance.

Here's something you really love to see!

Femi Kuti playing the horn [playing with his band], and being credited as a writer on Coldplay's 'Arabesque' from their new album 'Everyday Life' pic.twitter.com/ZwePkZ9t8T

Two songs, “بنی آدم” and “Champion of the World,” feature not a Nigerian artist in particular, but something even grander: parts of the Igbo hymn “Otuto eke Chukwu” performed by the legendary Harcourt Whyte.

There’s an interestingly-named single on the album, too. It’s called “Èkó.” Yes, Lagos. And, even more: it features backing vocals from Tiwa Savage.

The song explicitly references Lagos “Lagos a dream in the distance.” And the second time the chorus is sung, you can clearly hear Tiwa Savage harmonising with Chris Martin, Coldplay’s lead singer.

You should listen for yourself.

Abel Osundairo got an Acting Gig!