Abel Osundairo got an Acting Gig! 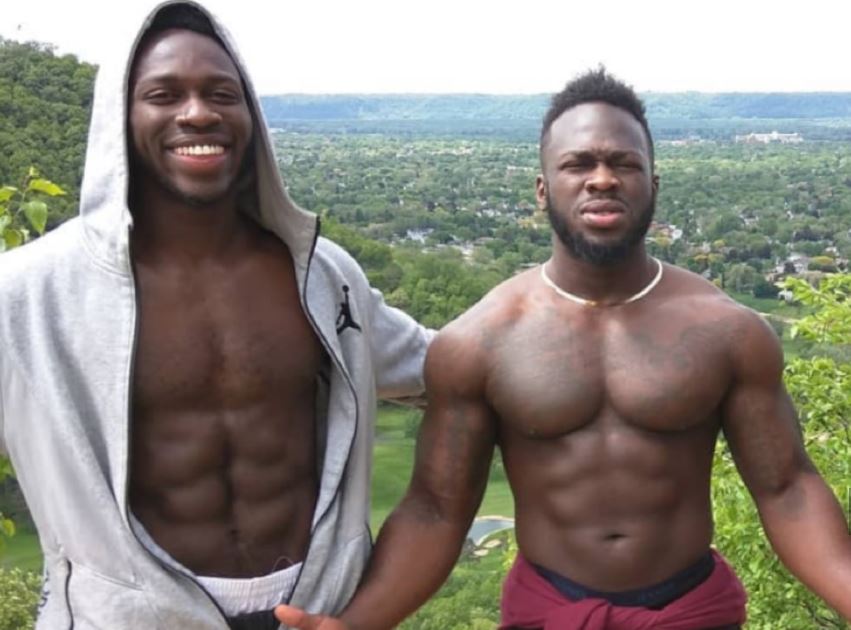 Abel Osundairo, one of the brothers who confessed to carrying out a fabricated crime involving Jussie Smollett, is back to acting.

Abel will be making his first acting appearance in the forthcoming film, “Friends, Family, and Lovers,” and he’s also playing the main character, Dushon.

Directed and co-written by Michael Ballard, who also co-wrote the Master P-produced comedy “I Got the Hook Up 2,” the movie should be unveiled this weekend.

Jussie Smollett recently filed a countersuit against the city claiming malicious prosecution. Jussie also included the Osundairo brother sin his suit, which their lawyer called a sad attempt to falsely smear them.