“I will gift my N1million win to my only parent, my mother” - 9mobile Mega Millions Winner 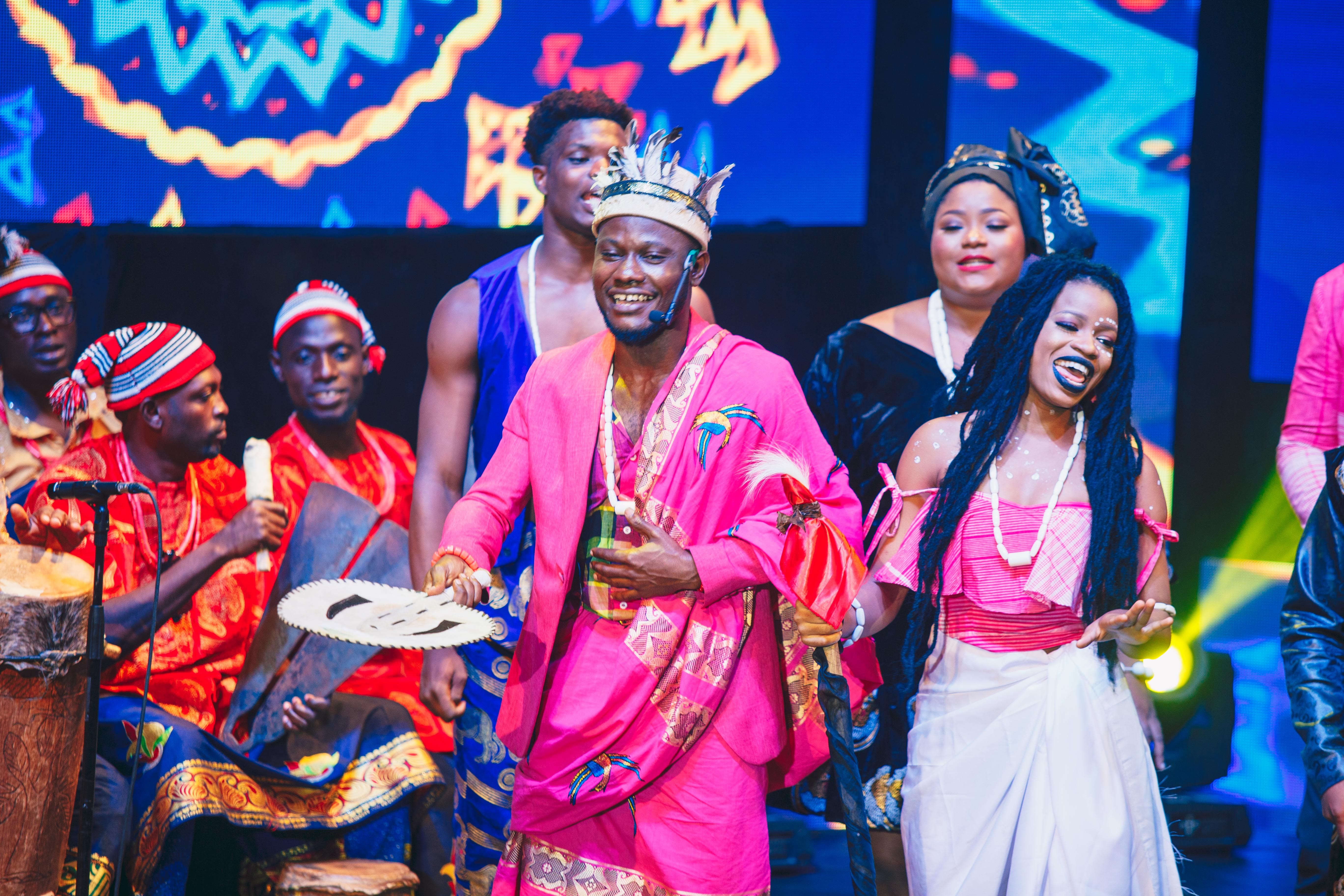 The auditions of The People’s Hero rounded up with 20 contestants making it to the Live Show.

Shared into teams: Team Agwu, Team Obidike, Team Obinwane, Team Ichekwu, and Team Ofuobi, the contestants are tasked with different missions for the coming week. The good thing is they are in great hands; Segun Adefila is their coach. He prepares, assists and harnesses the contestants’ individual talent for a productive collaboration.


This Saturday, Watch out for another fantastic episode of The People’s Hero as the five teams compete against each other to depict the traditional New Yam Festival. The most important and glamorous festival in Igboland. Which group will win the hearts of the judges?

We are still on the search for #ThePeoplesHero & on this week our hopefuls will depict the New Yam Festival. The most important & glamorous festival in the Igbo land. Which group will win the hearts of the people & make it a step closer to the 7 Million Naira? Brought to you by @herolager

Find out more about this exciting show this Saturday, November 23rd at 9pm on MTV Base. Proudly brought to you by Hero Lager