"Own It" - Stormzy's Collaboration with Burna Boy & Ed Sheeran is Dropping Tonight! 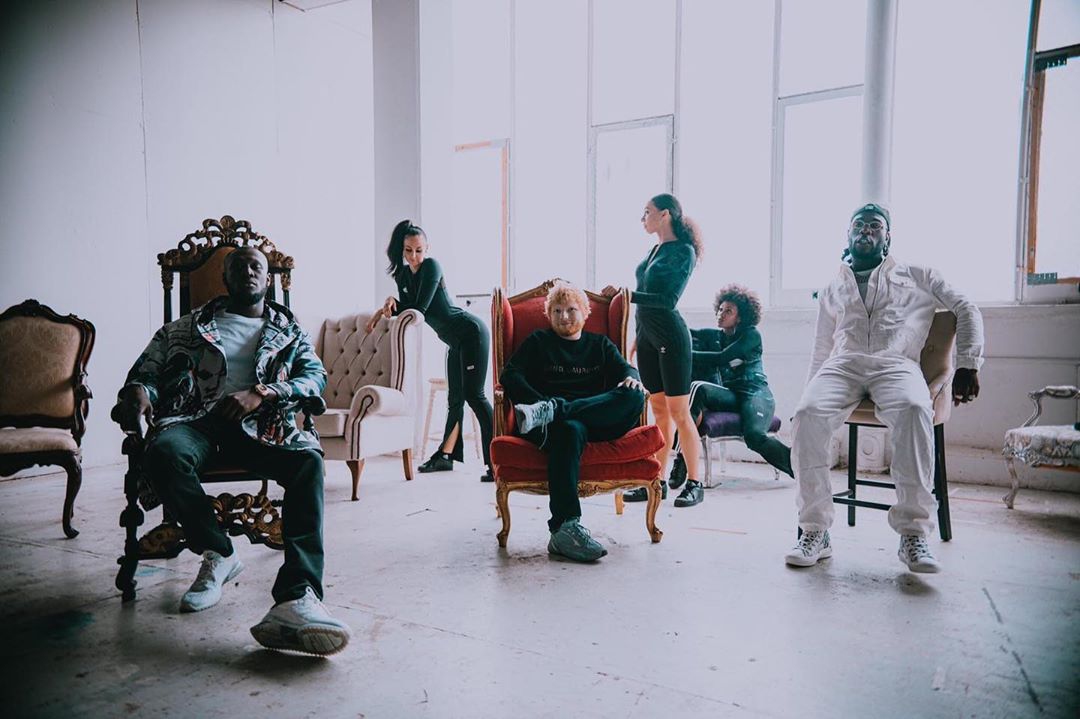 We already told you British rapper Stormzy’s 18-track album “Heavy is the Head”, which features Ed Sheeran and Burna Boy will be released on December 13.

In anticipation of the album release, Stormzy is will be releasing his collaboration with Ed Sheeran and Burna Boy later tonight.

To whet his fans’ appetite, Stormzy has released snippets of himself and Burna Boy in the studio while recording “Own it”.