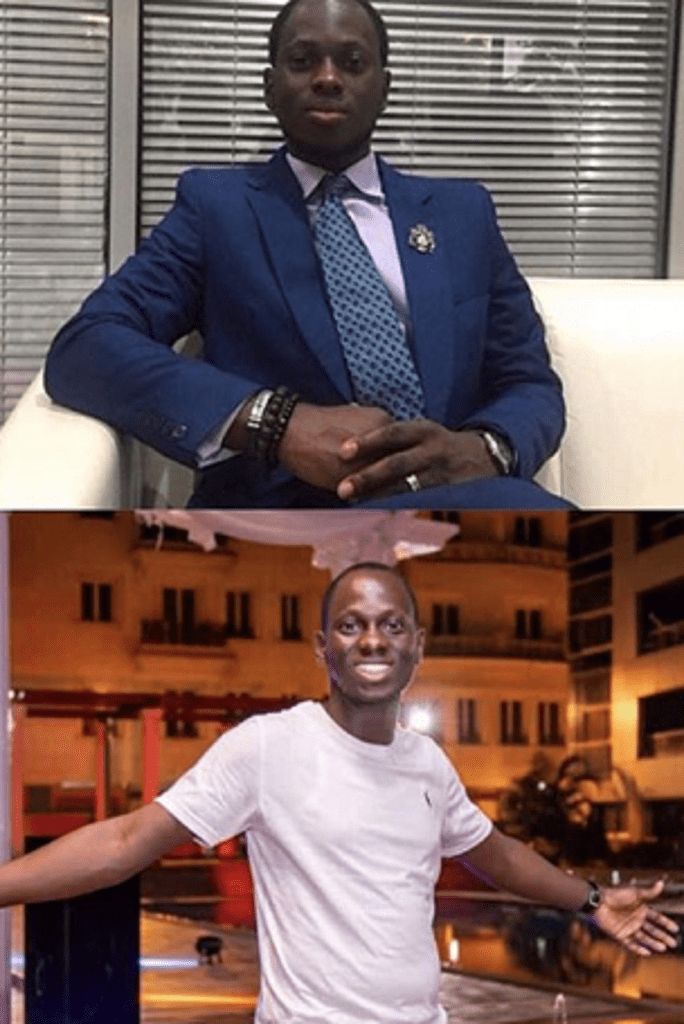 It’s the most heartbreaking news.

According to Vanguard, a 26-year-old financial analyst, Segun Afolabi, was allegedly murdered by his gateman and his neighbor, who are said to have had interest in the car he bought a few weeks ago.

It was reported that the murder took place on Monday, November 4, at Segun’s residence in Gbagada, Lagos State. The suspects, after allegedly killing Afolabi, wrapped him up with his duvet and put him in the boot of his own car.

They then allegedly drove the car to the front of Gbagada General hospital, where they dumped his corpse and drove off.

The gateman as said to have sent his wife to Afolabi’s house to retrieve all the valuables belonging to Afolabi, but the pair ran out of luck after they were flagged down at a police checkpoint in Edo State on Tuesday morning, and arrested.

Related Topics:CrimeSegun Afolabi
Up Next

Same-Sex Relationships No Longer a Crime in Botswana

Here’s Why the Presidency Let Go of Osinbajo’s Aides