Celebrities & Influencers lit up the Screening of 'Living in Bondage: Breaking Free' at the VIVA Cinemas Enugu 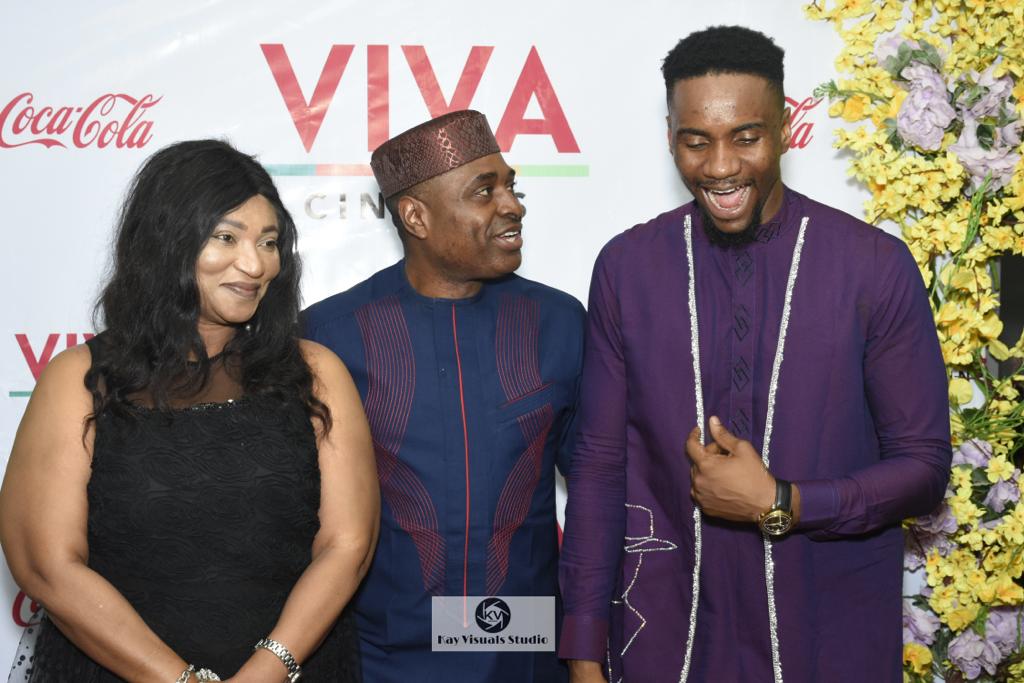 It made its first premiere in Lagos on November 2nd after which it premiered in Abuja on November 6th, then an advance screening held on Wednesday, November 6th at VIVA CINEMAS Polo park mall, Enugu. In attendance for the special screening were Enugu’s finest celebrities and influencers across media, PR, fashion and lifestyle; Jasmine Naza, Chisom Winifred, SugarKay, MC Ohis & Ugo Urban and several others.

Just before the screening began, guests including the stars of the movie, Kenneth Okonkwo (Andy Okeke), Swanky JKA (Nnamdi Okeke) and Nnenna Okonta who played ‘Merit’ in the original title were treated to champagne by Torley champagne as well as sweet and savoury nibbles by Kitchen Pastries, while interviews were granted to the press, eager to know how the guests felt about the big night. 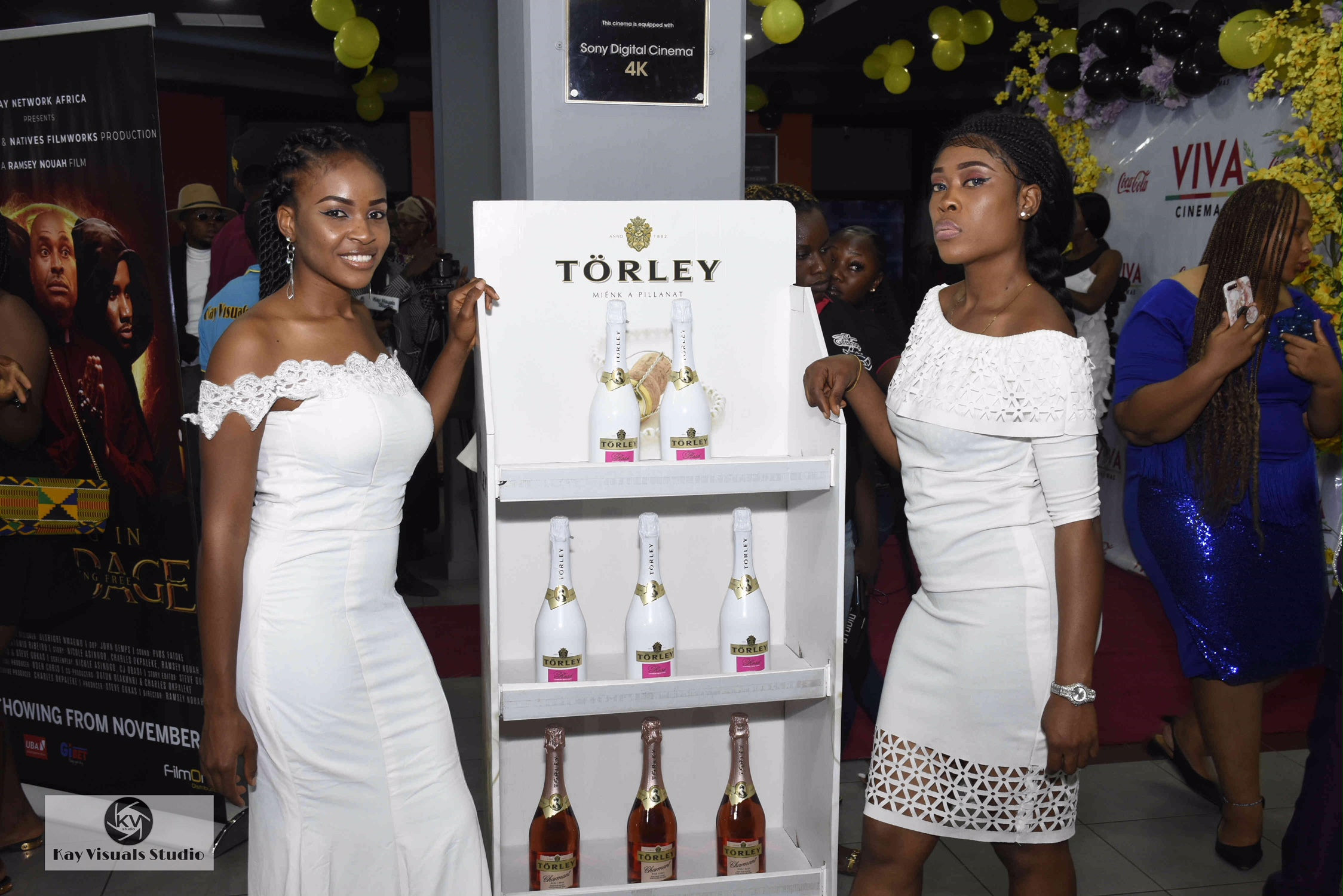 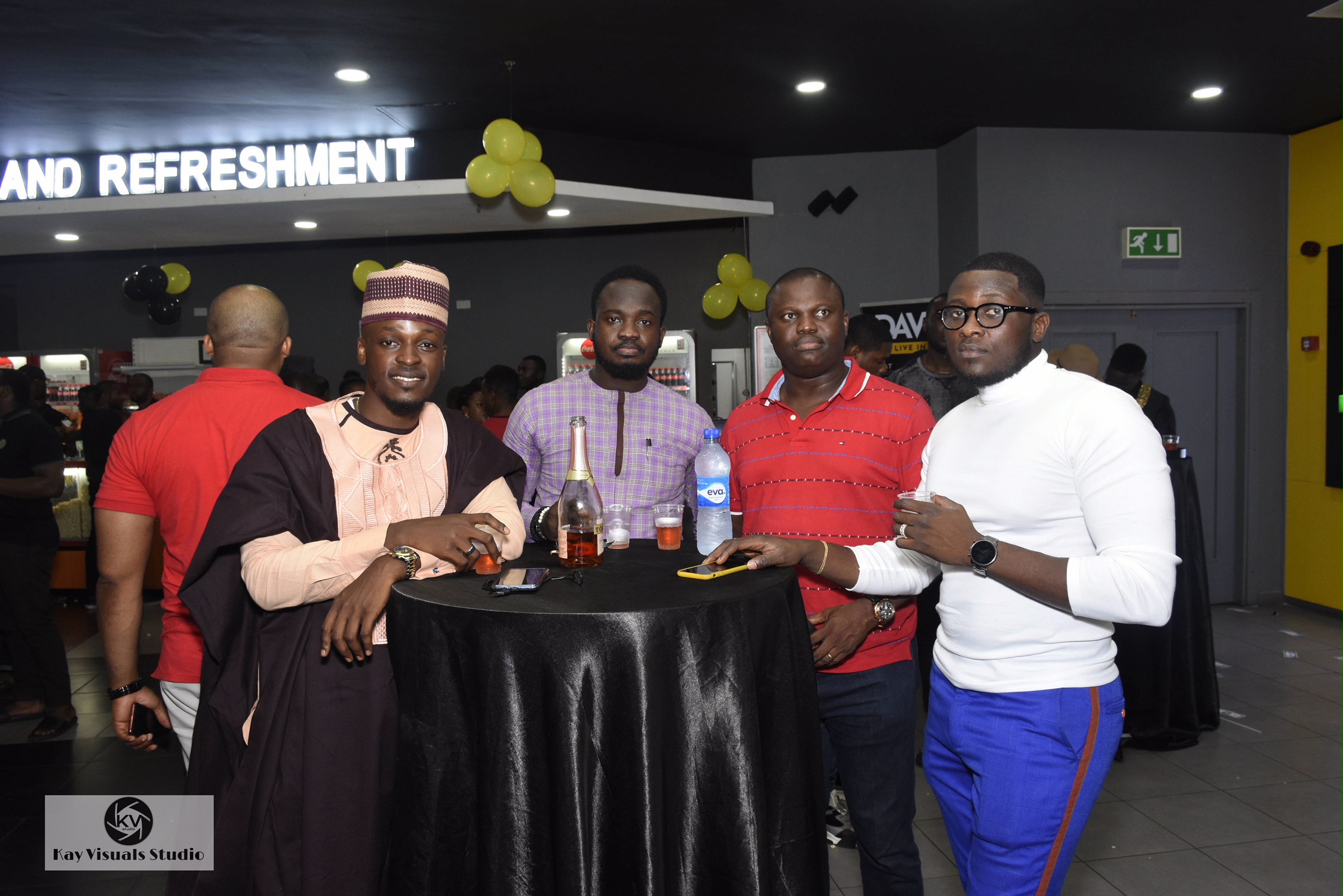 Just before the screening, Kennedy Okonkwo and Swanky J.K.A hosted a meet and greet with fans. Fans were given the opportunity to take part in a question-and-answer session with stars and as well as the chance to take photos with the stars.

The evening of glamour ended with more pictures, hob-nobbing and an after-screening party at the Latitude Lounge, Enugu

Check out the photos below from VIVA Cinemas Enugu premiere of Living In Bondage- Breaking Free; 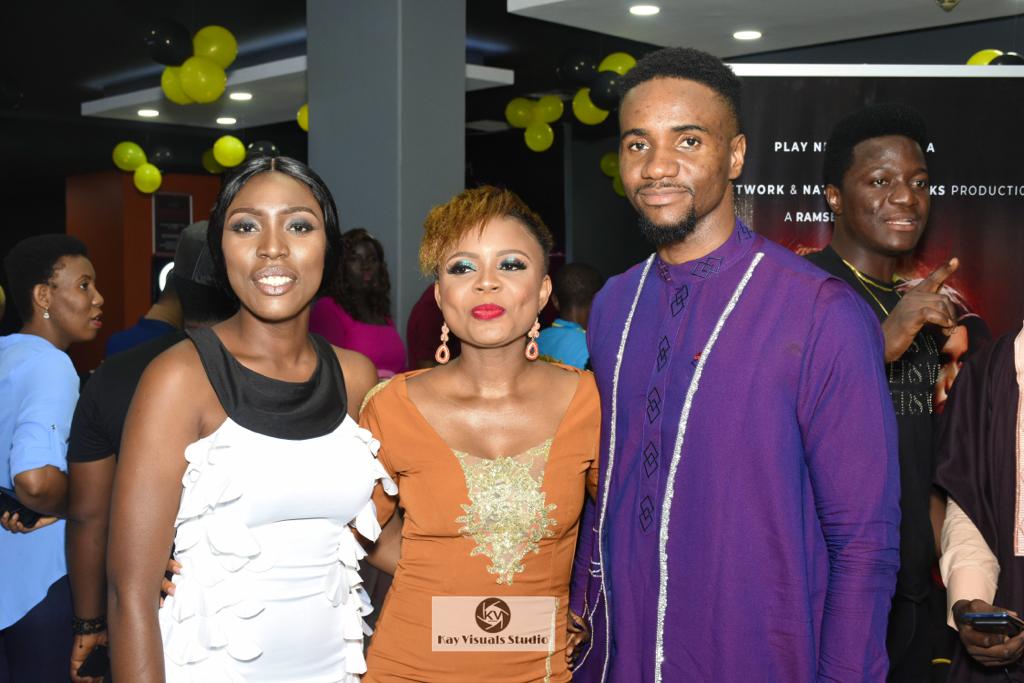 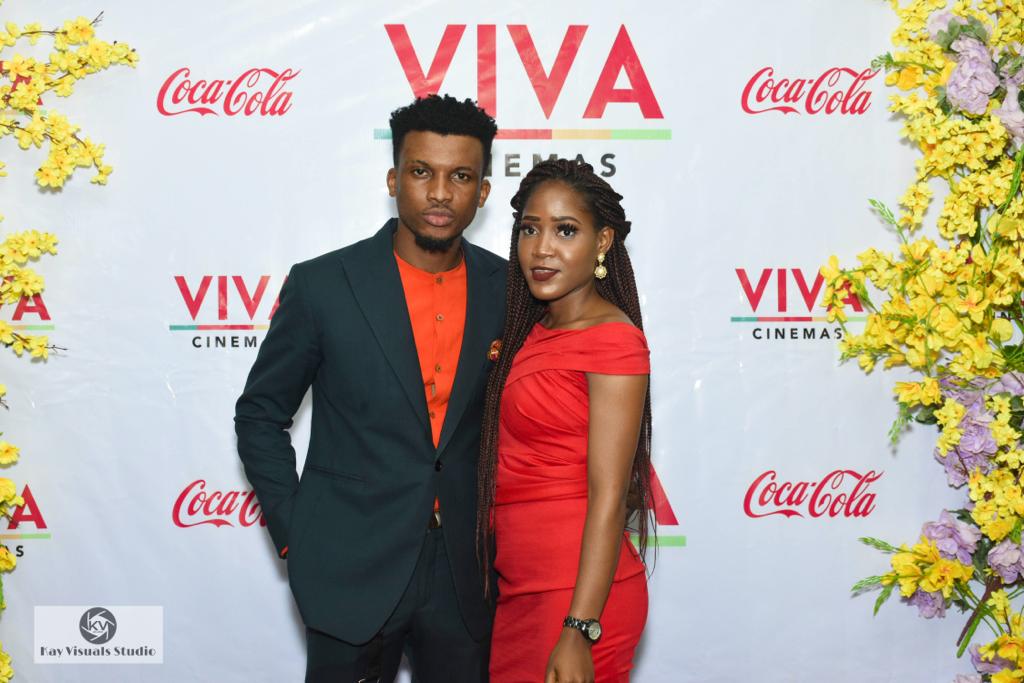 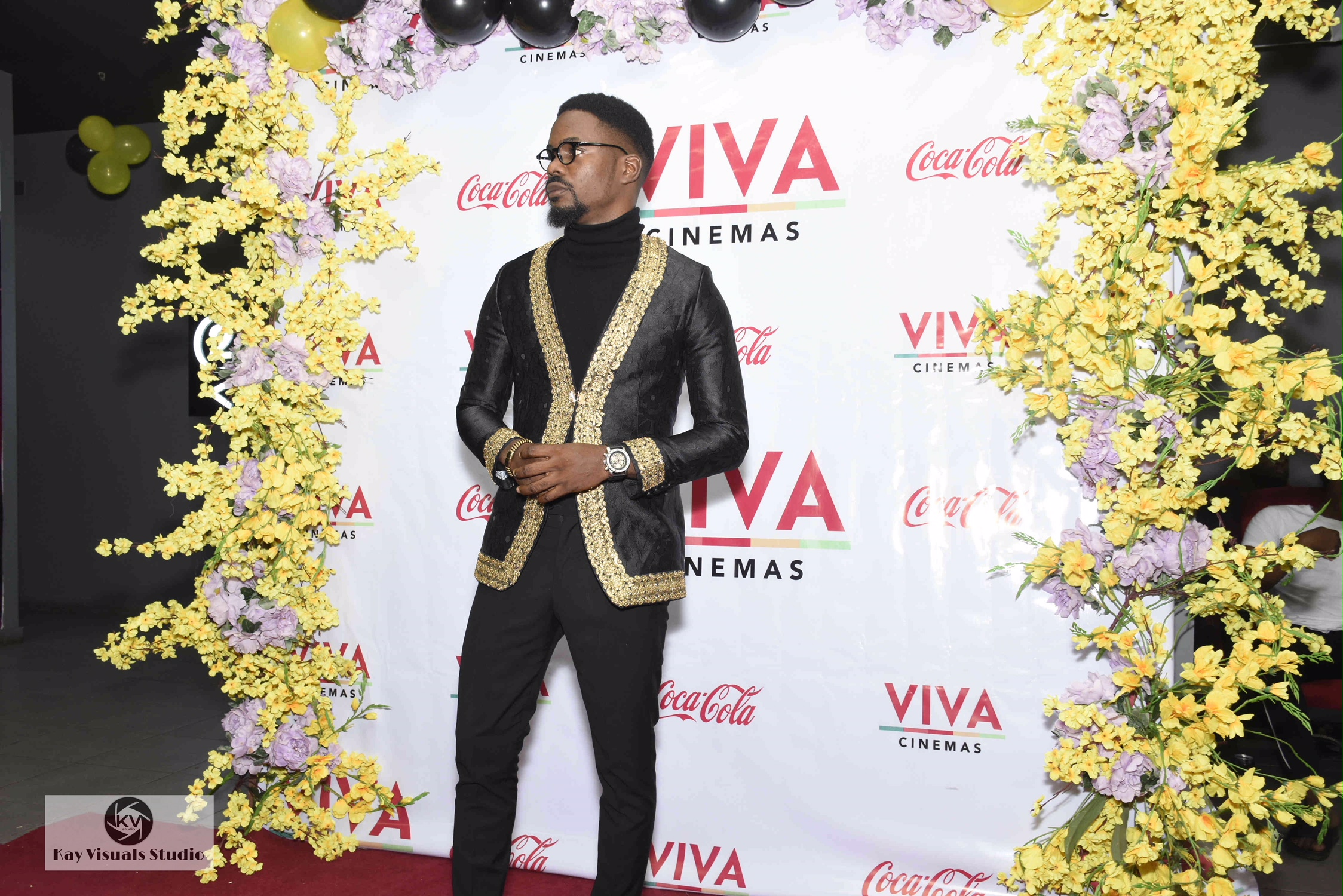 Living In Bondage: Breaking Free premiere was hosted by VIVA CINEMAS, Enugu and sponsored by TorleyChampagne and The Hayche Network.

Visit the website for Movie Times in your location.