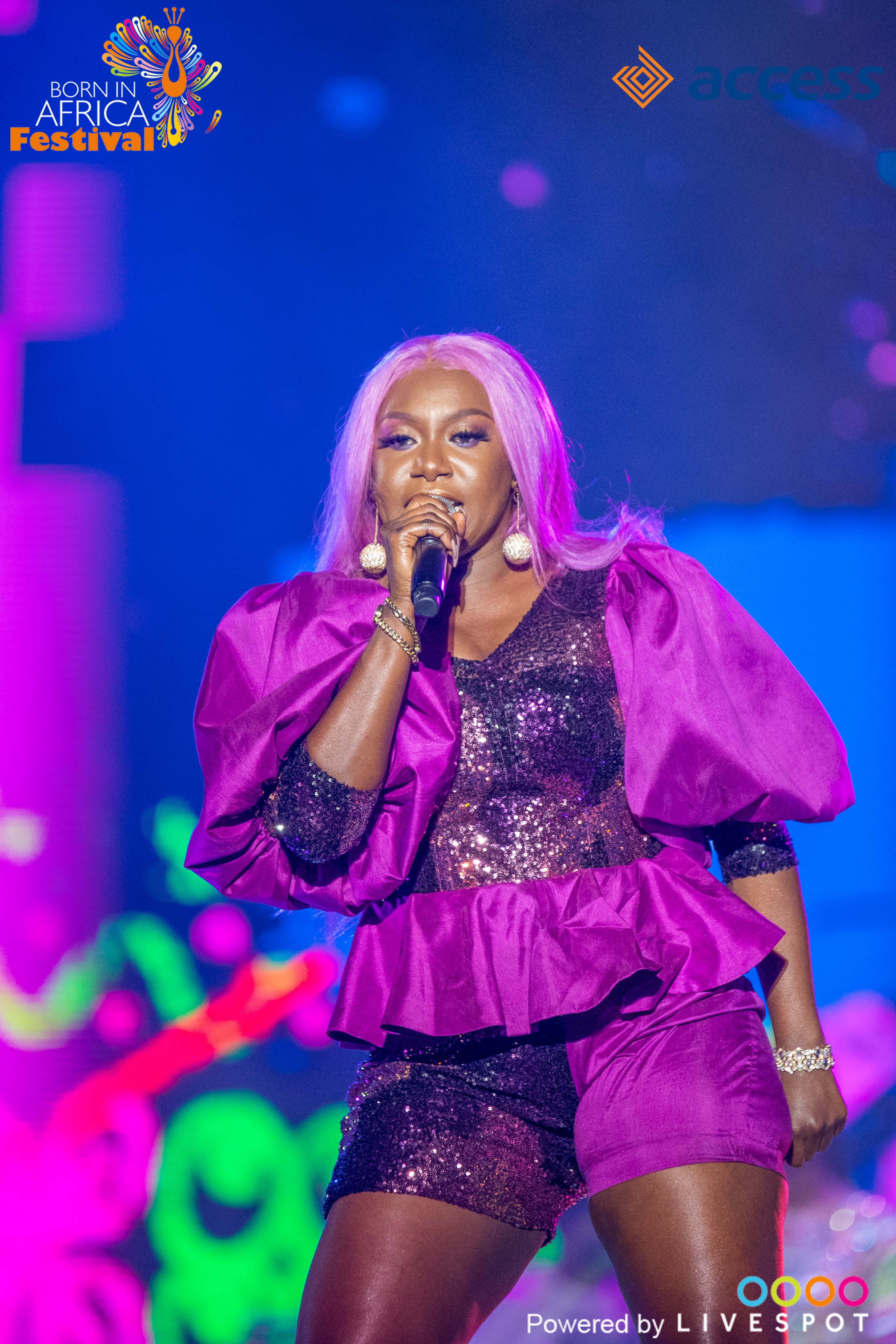 On Sunday, December 15, 2019, all roads led to Eko Atlantic City for the second edition of the Born in Africa Festival (BAFEST). In collaboration with Livespot 360, Access Bank rolled out an exceptional whole-day event which was a fusion of rich African art, fashion, film, and music. The ambiance was an expertly conceived work of art, drawing attendees from all over Africa, into an unforgettable, rich experience of African talents.

BAFEST 2019 lived up to its theme, More, For the Culture, as the lineup of artists, films, fashion designers and music artistes were truly worthy of a world-class platform where their performances and creations were open to an audience of varying origins and nationalities. Side attractions such as a food court and “Create Your Art” walls were agog with varieties of food and cocktails as well as impromptu drawings that spoke of immense creativity and genius. The legendary aerial drummers were also available to heighten the excitement in the arena.

Artists such as Angela Amami Isiuwe, Isaac Emokpae, Timi Willis, and Lemi Ghariokwu captured the atmosphere with deep, thought-provoking art pieces on display. David Tlale, Tokyo James, Weizdhurm Franklin, and Odio Mimonet were some of the fashion designers who awed everyone with outstanding creations. 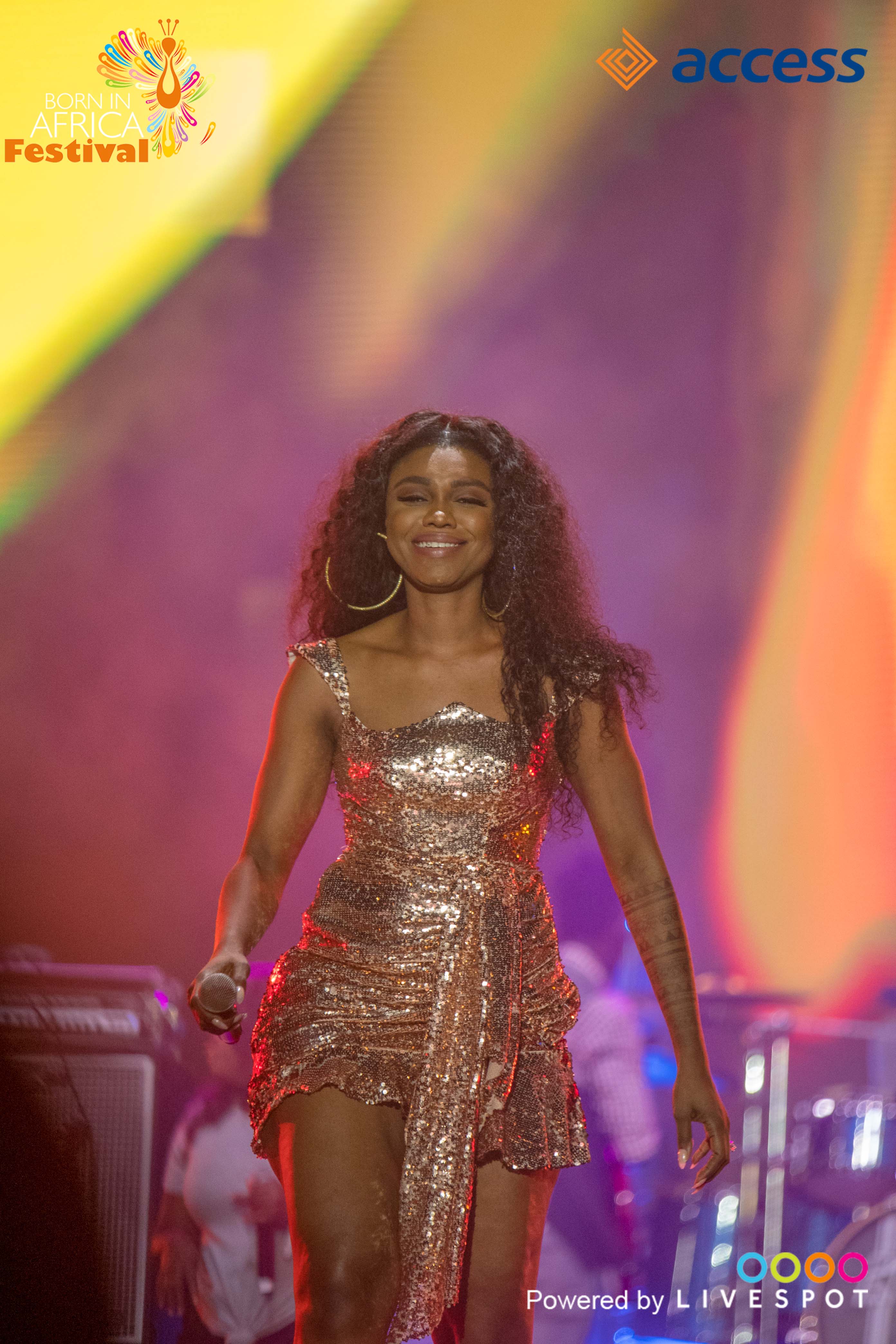 Access Bank has remained unwavering in delivering its service promise of “More than Banking” with BAFEST 2019 being only one of numerous examples. The bank’s touchpoints cut across all sectors of the economy and have continued to bring innovations to the scene. You can stay informed on the bank’s activities, products, and services by visiting the official website or connecting on social media via Facebook, Instagram, and Twitter. 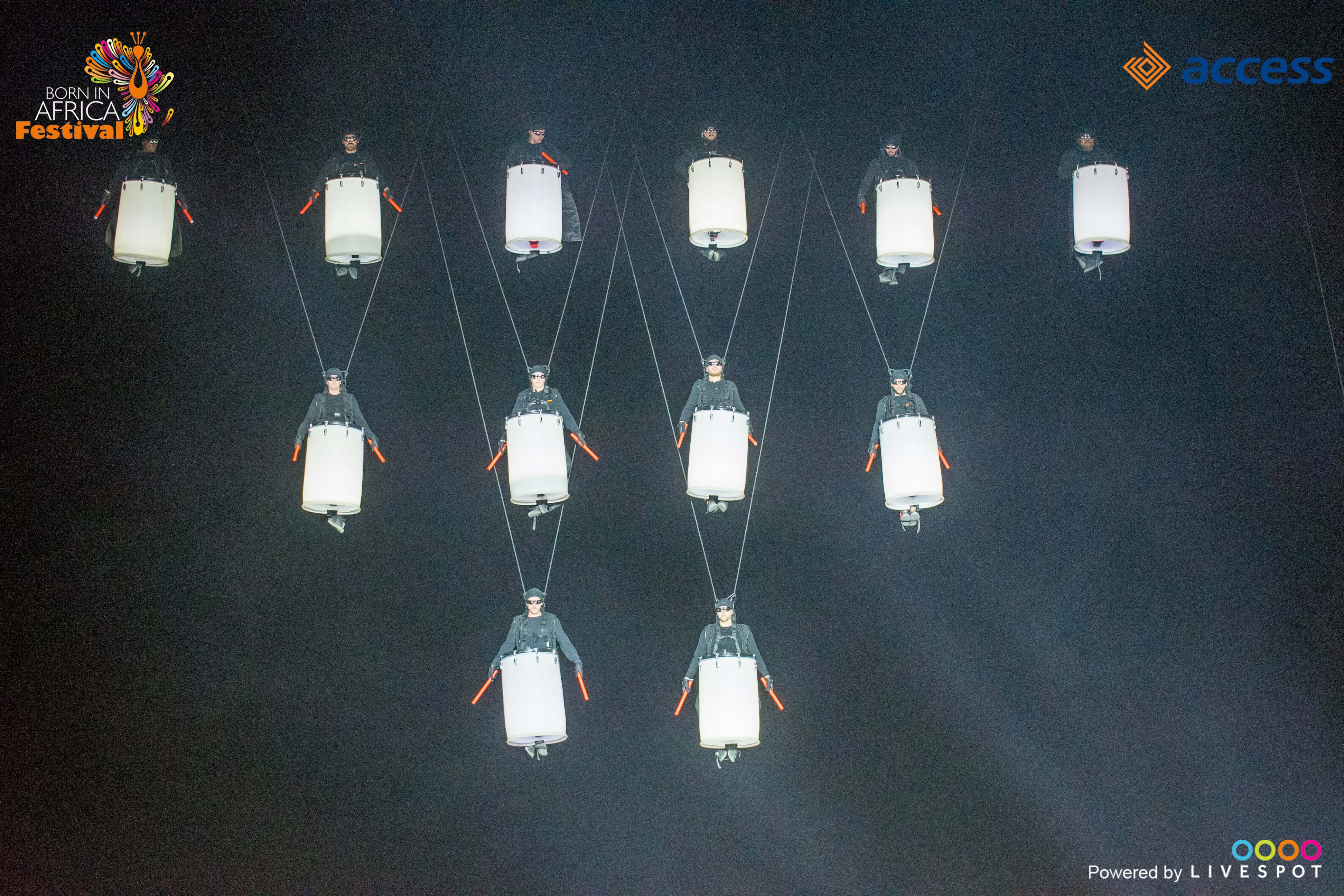 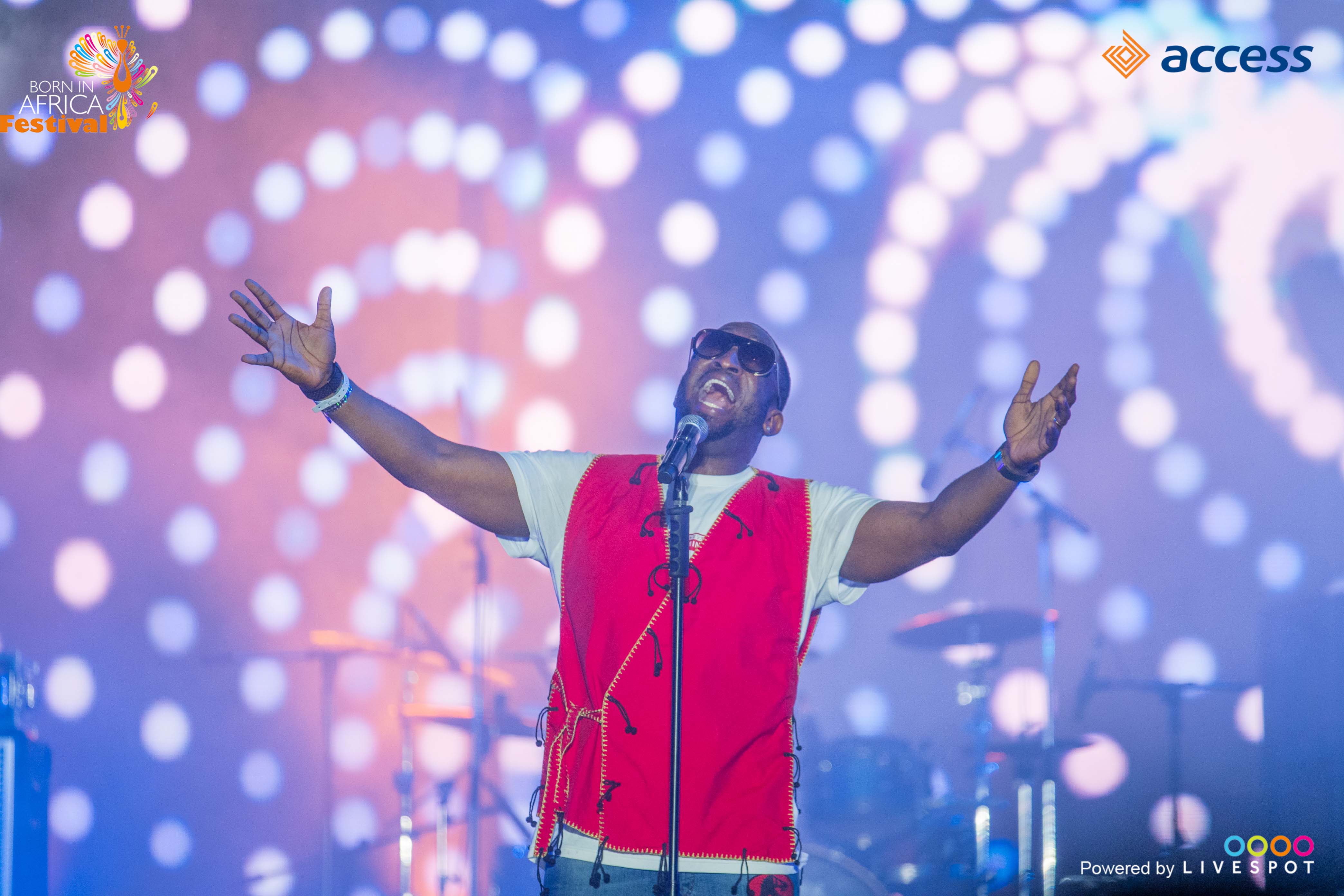 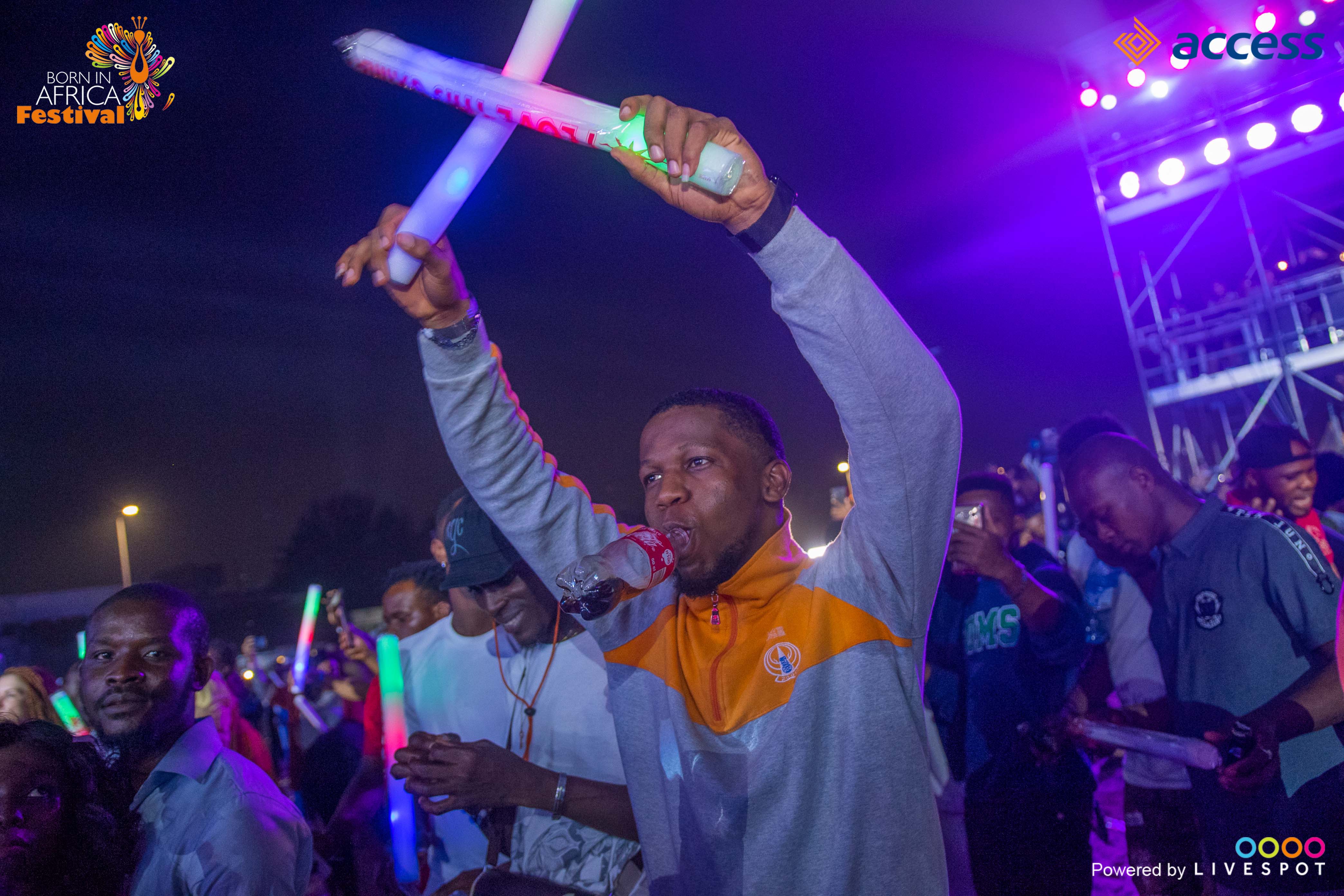 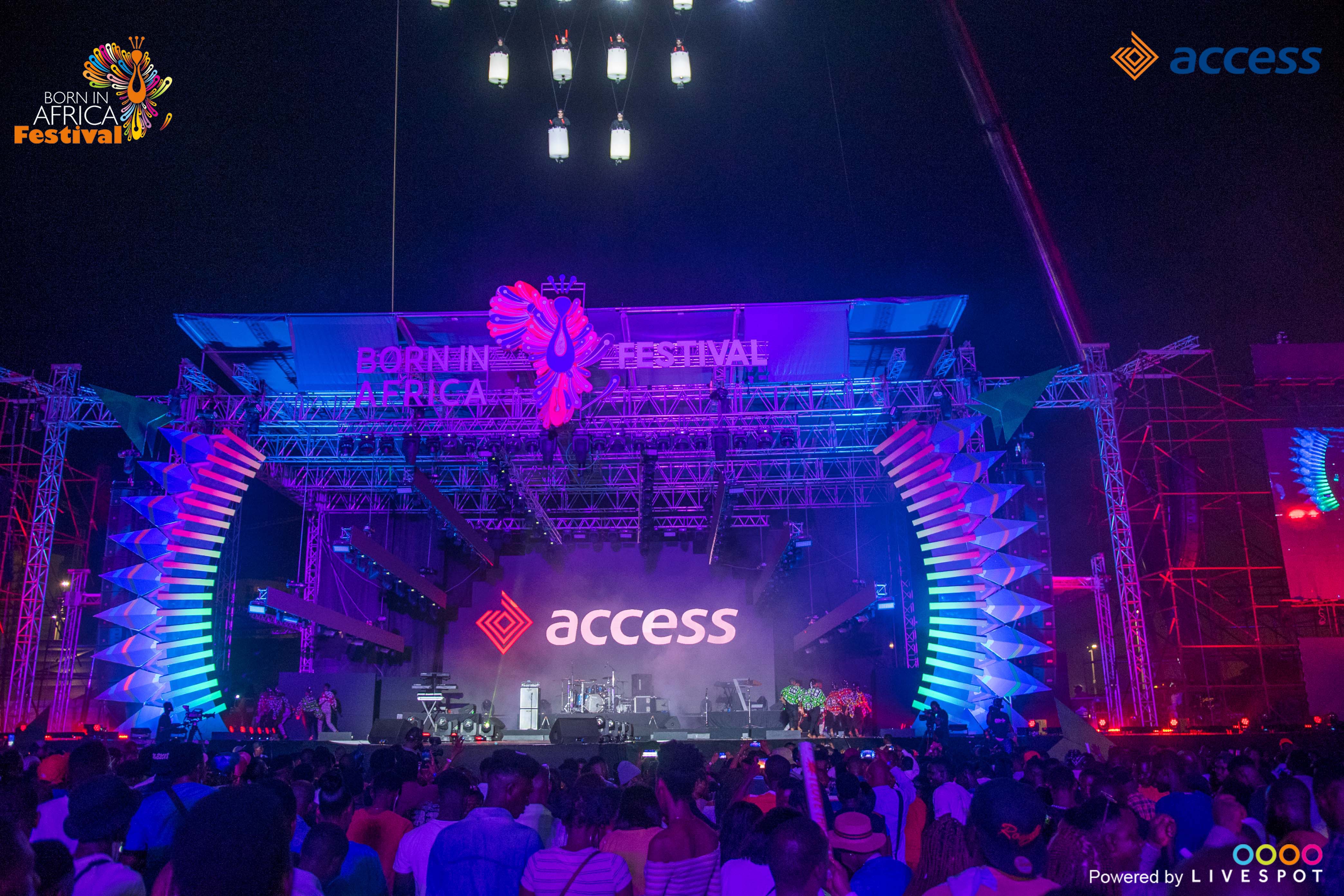 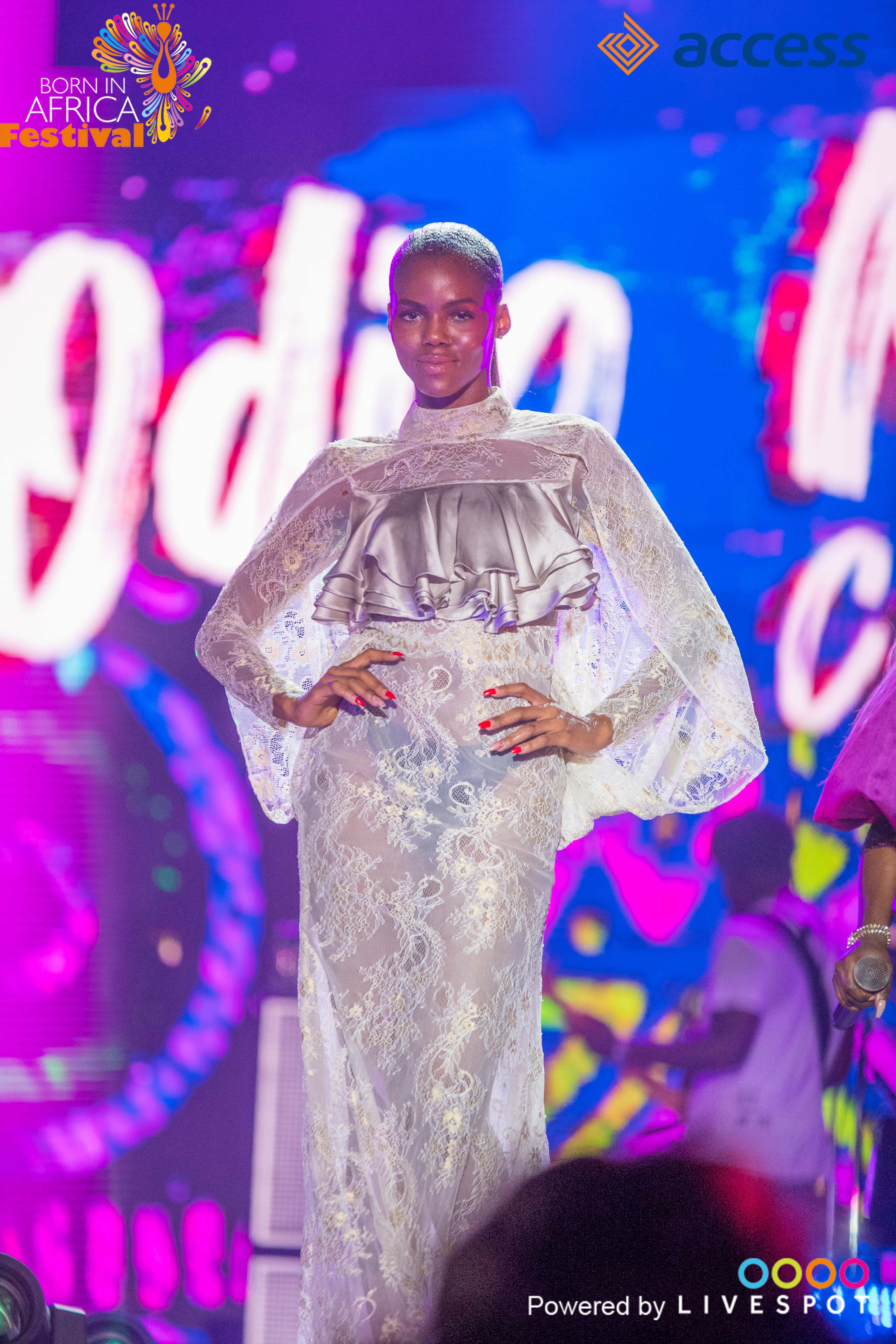 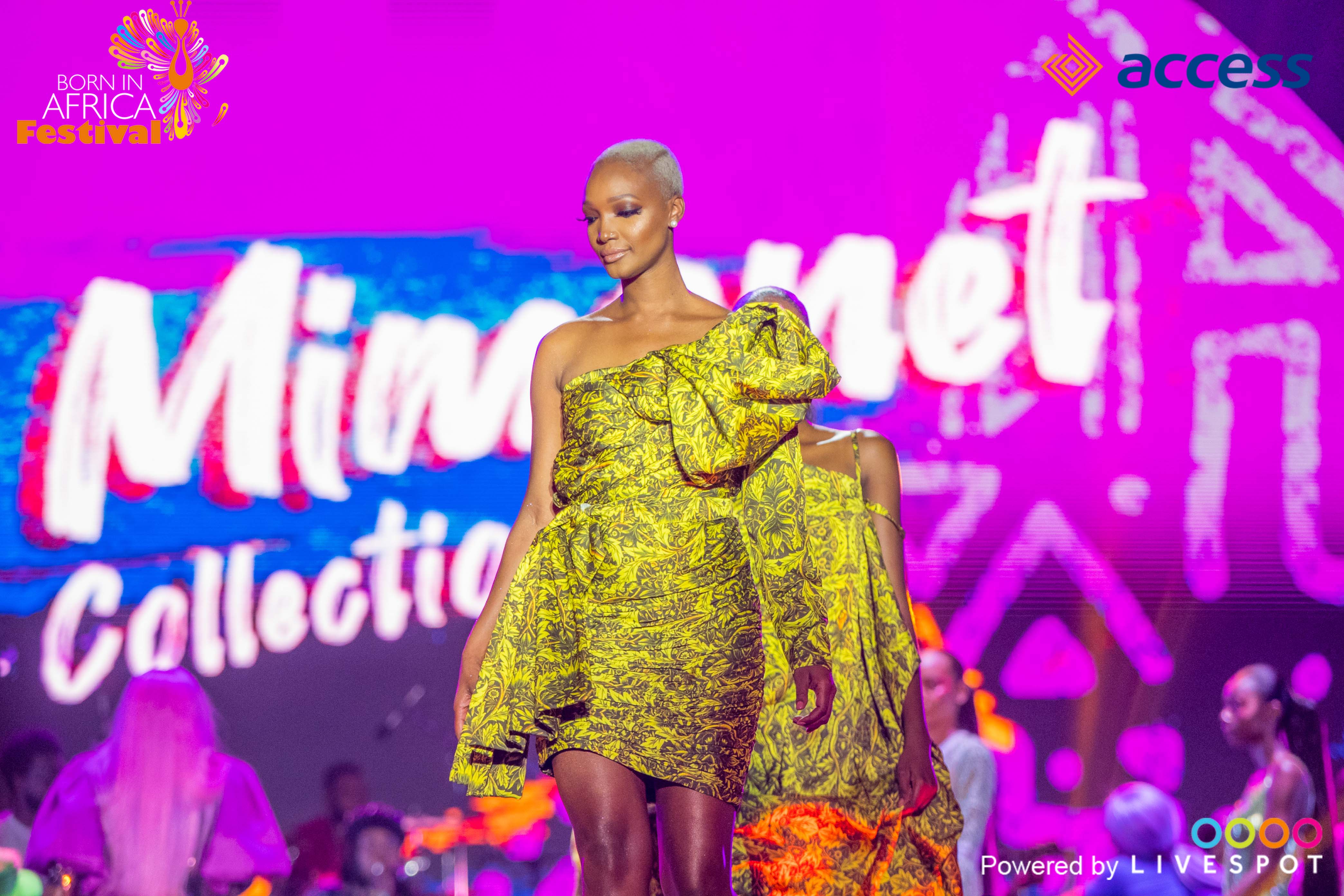 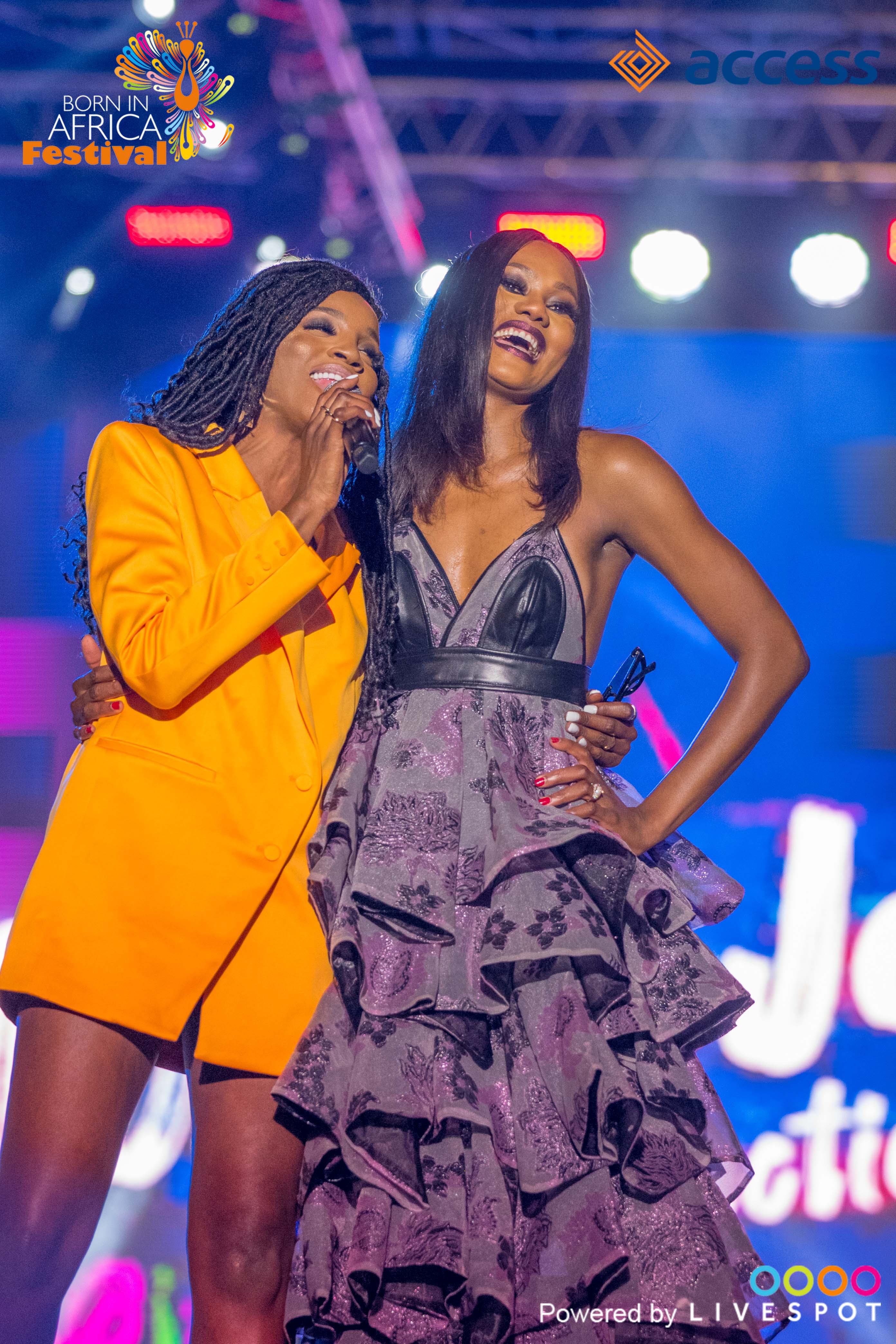 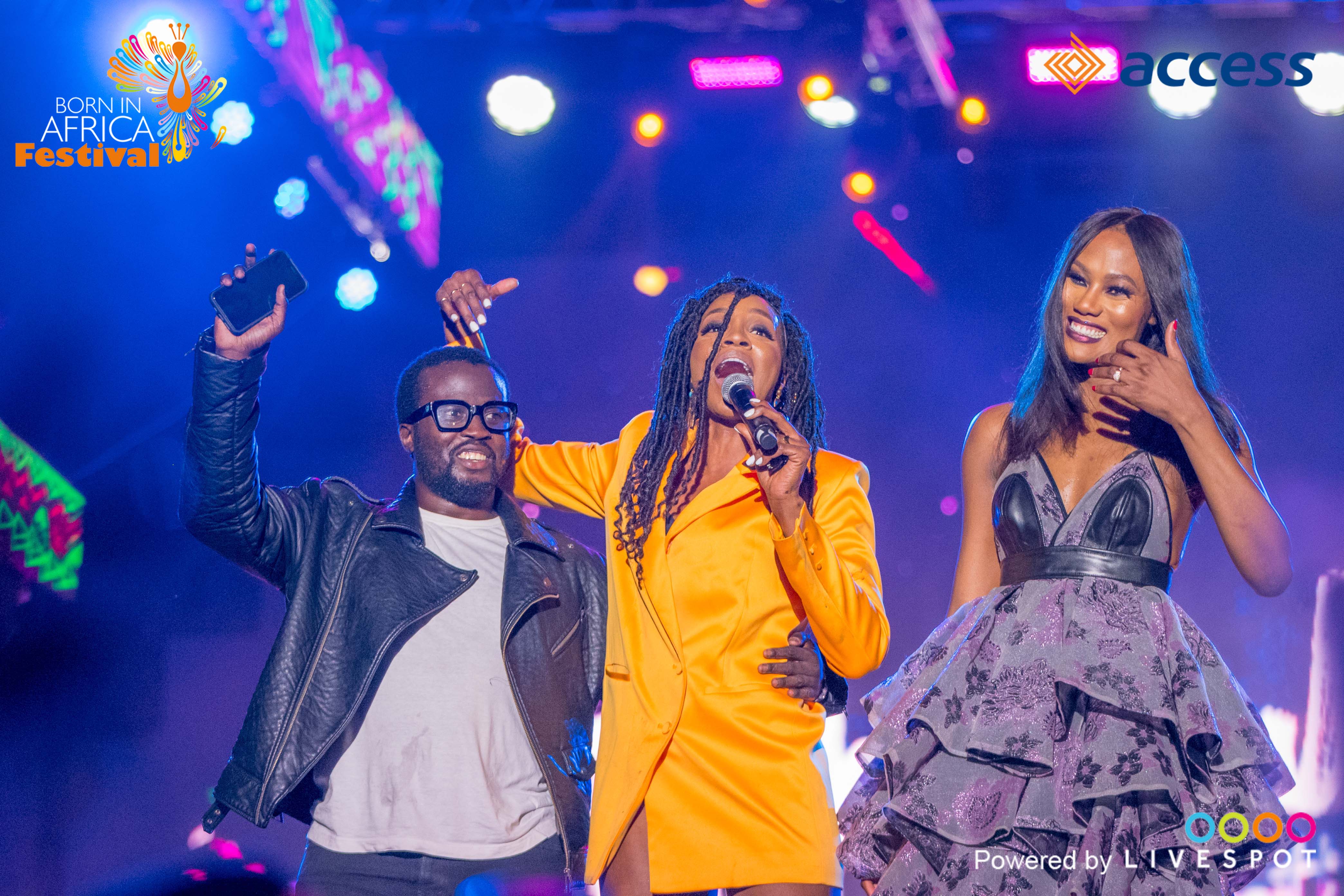