Just in case you haven’t had your daily dose of cuteness, Banke and Damilola will help you out. Their pre-wedding shoot is all you need. The beautiful couple were once high school mates and then reconnected at a friend’s birthday party but didn’t say a word to each other. Though Damilola was definitely captured by her beauty (he even remembers what she wore and the colour of her lipstick), as a sharp guy, he made enquiries from his friend who happened to be Banke’s friend.

At that time Banke wasn’t ready for a relationship but she agreed to have a conversation with him. The first conversation was about 2 hours and now 5 years later, they are engaged! I mean, what a beautiful story.  Read all about it below and catch up with more love stories here on www.bellanaijaweddings.com. 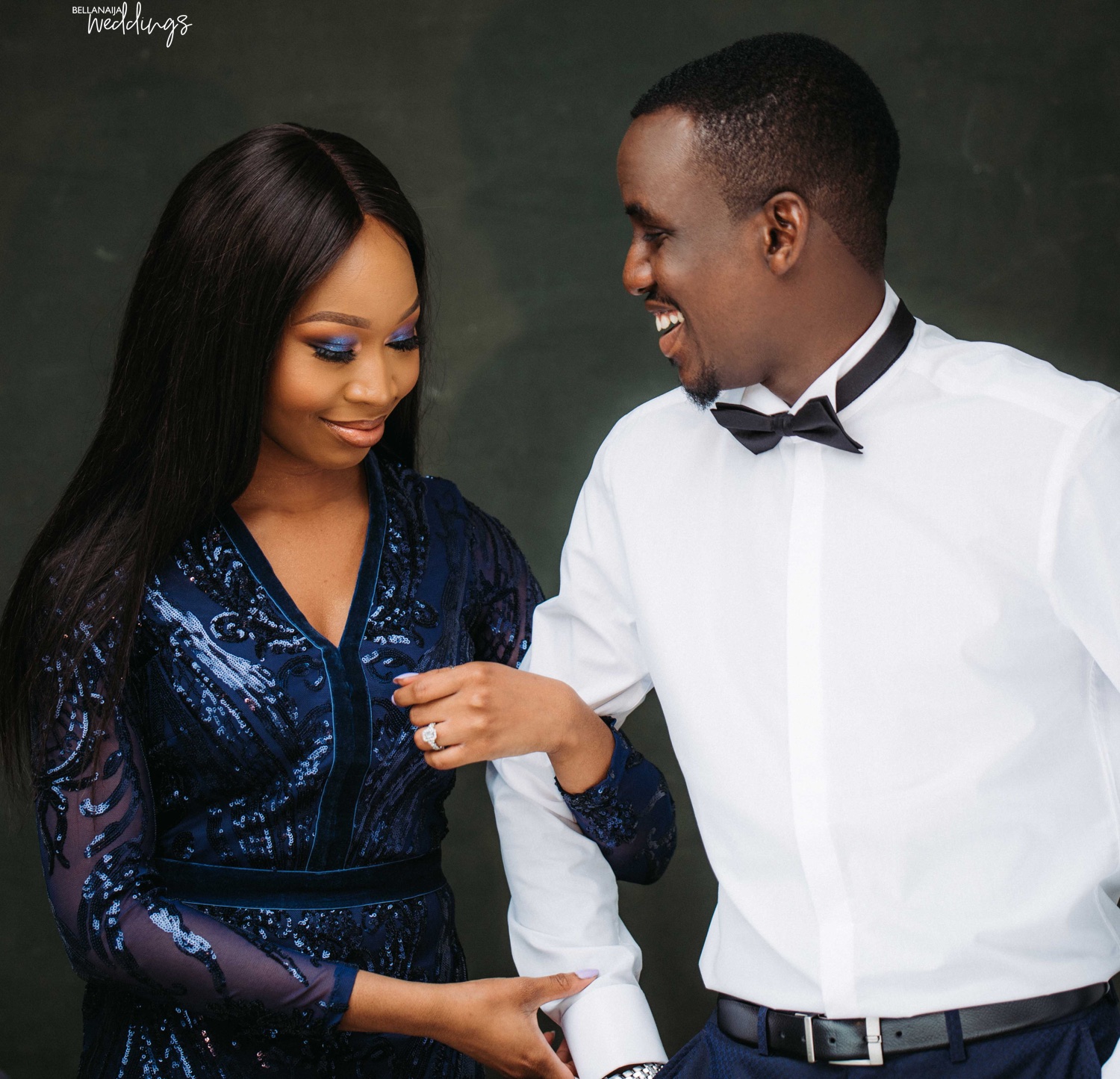 How We Met
By the bride-to-be, Dami

I went to my friend Laoyin’s house party in Manchester back in 2013 and it was the perfect opportunity to catch up with old friends and eat meat pies. I remember seeing Damilola standing by the door with a friend but I did not even think twice about him. I left the party and did not say a word to him. After a couple of days, my very good friend Yusuf calls me and was literally interrogating me about what I wore to a party in Manchester and what I was doing, etc. 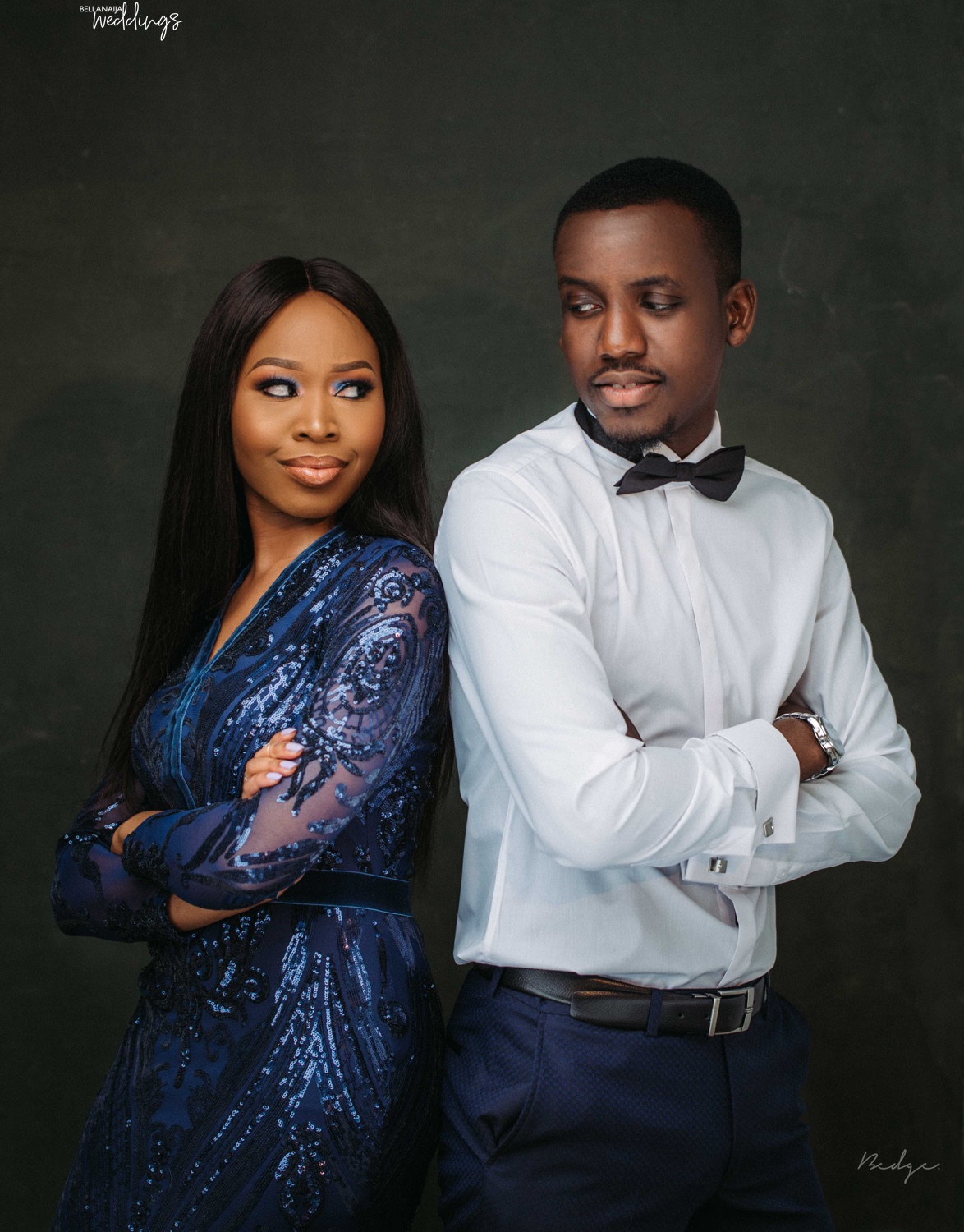 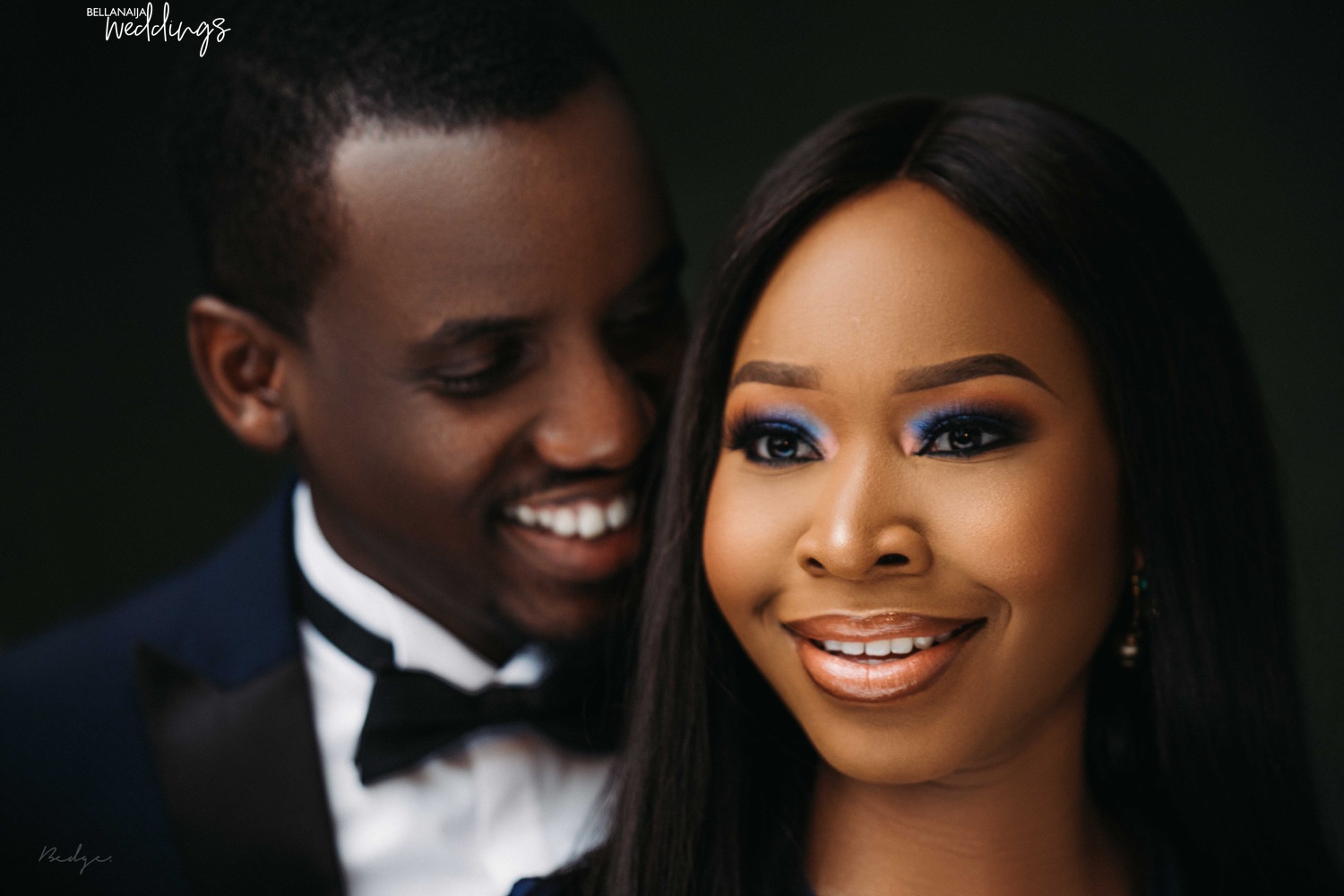 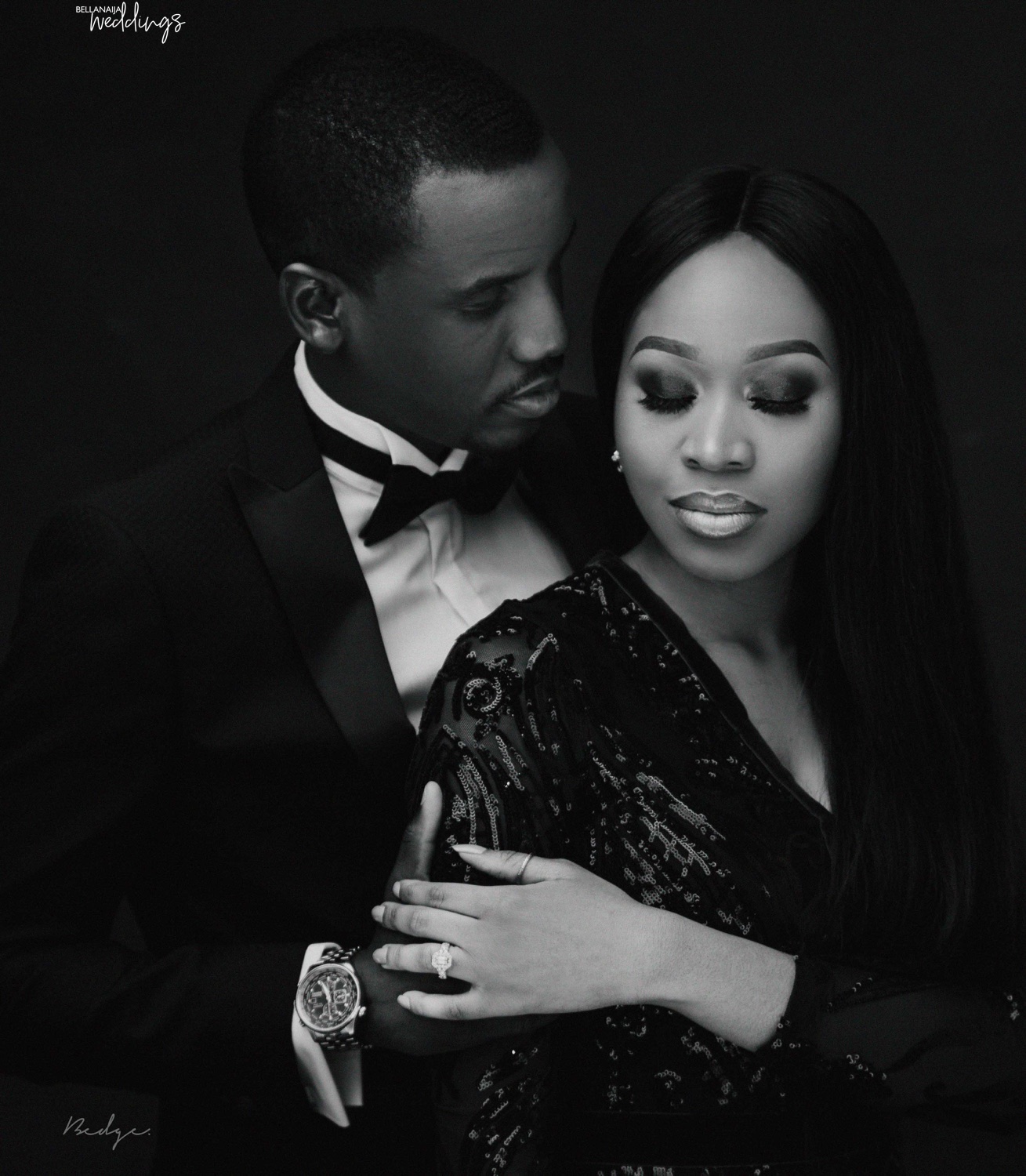 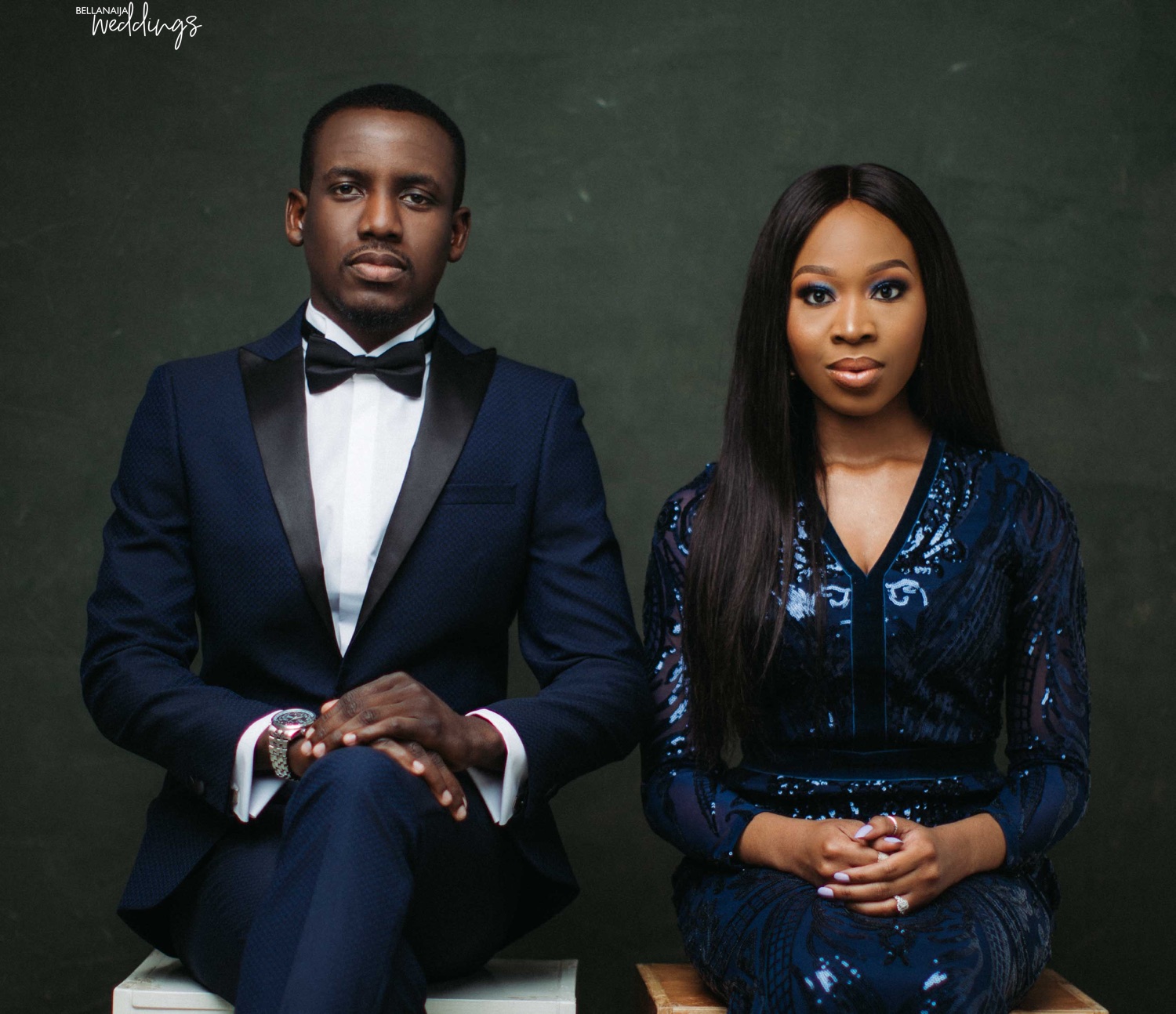 He eventually told me that his friend (Damilola) was interested and asked if he could give him my number. I was extremely skeptical because even though he went to my high school, I didn’t really know the guy and to be honest I did not want a relationship at that time! After a pep talk from Yusuf, I finally agreed! Damilola wasted no time and called me the following day. He introduced himself as Damilola on the phone and I pretended not to know who he was. I said ‘Damilola? Which Damilola is this?? (girls, please tell me I’m not alone). We spoke for two hours that day and 5 years later we got engaged! 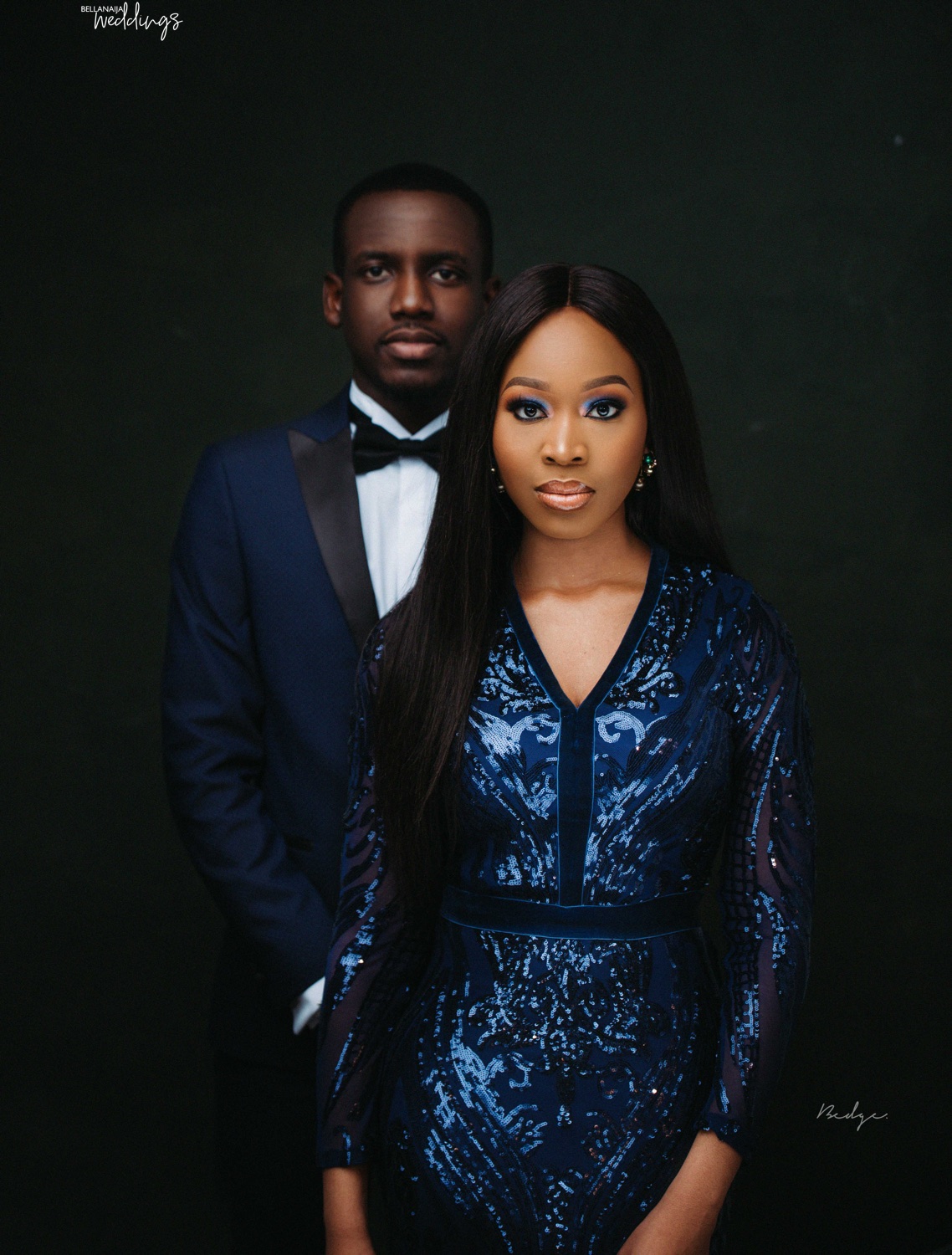 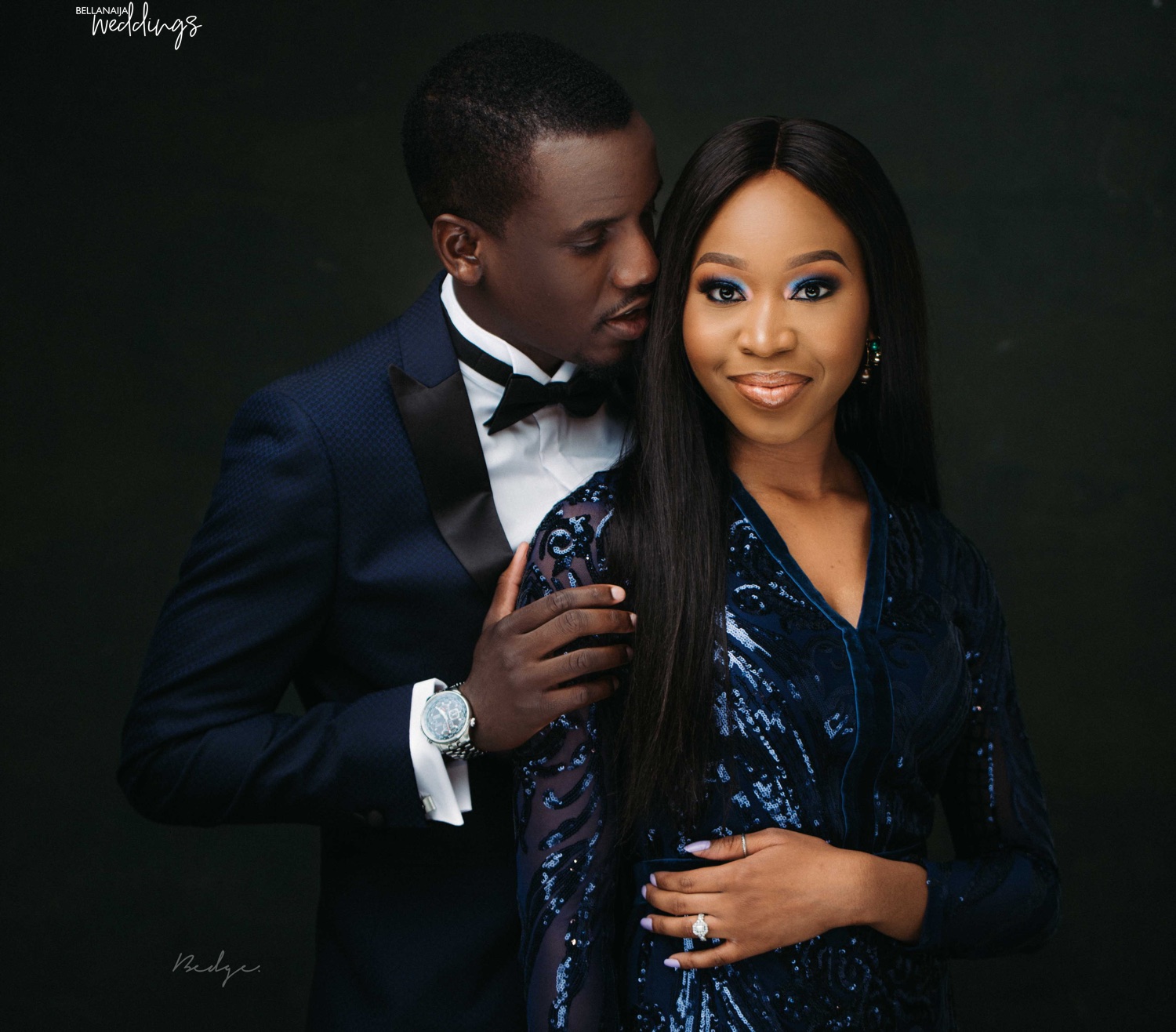 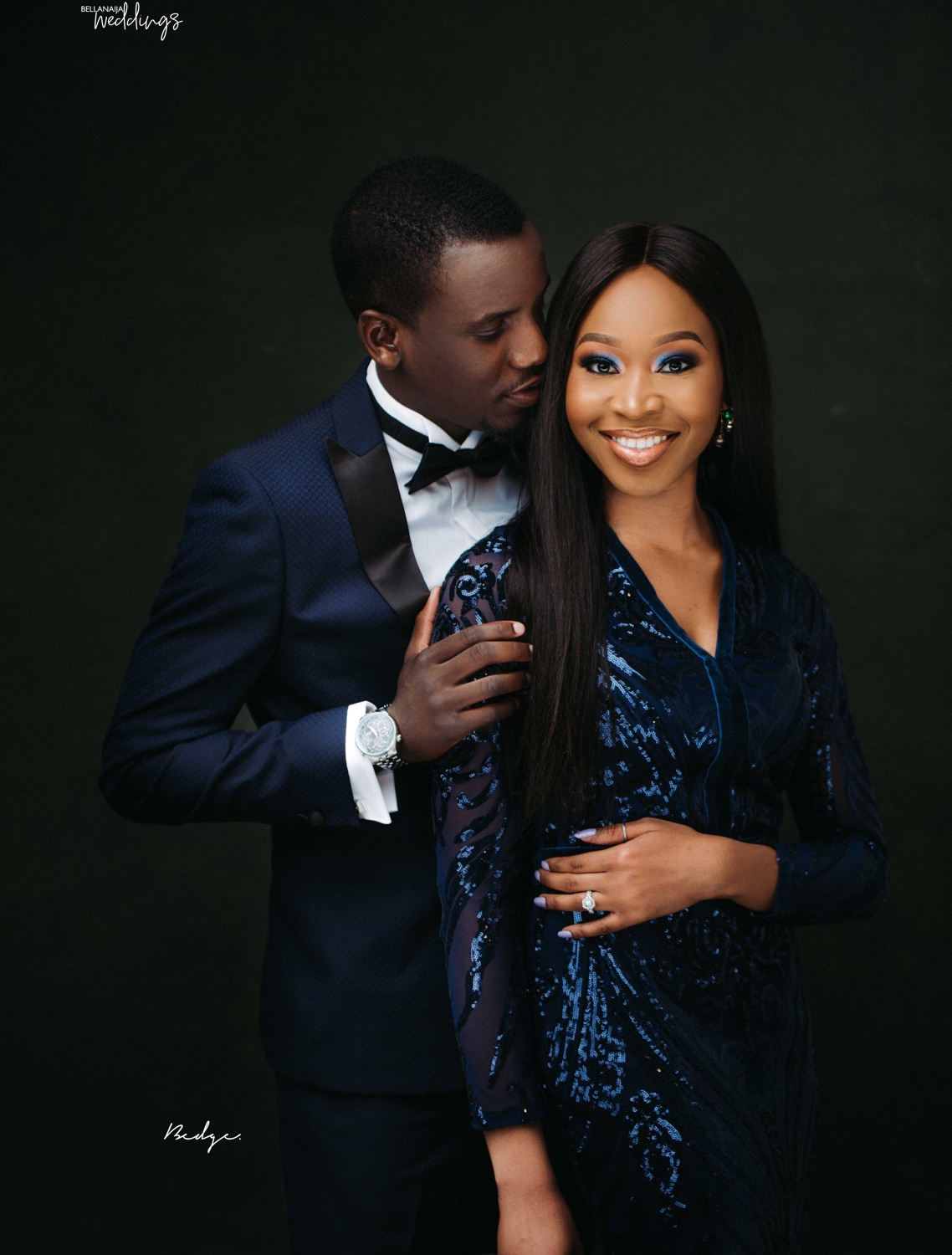 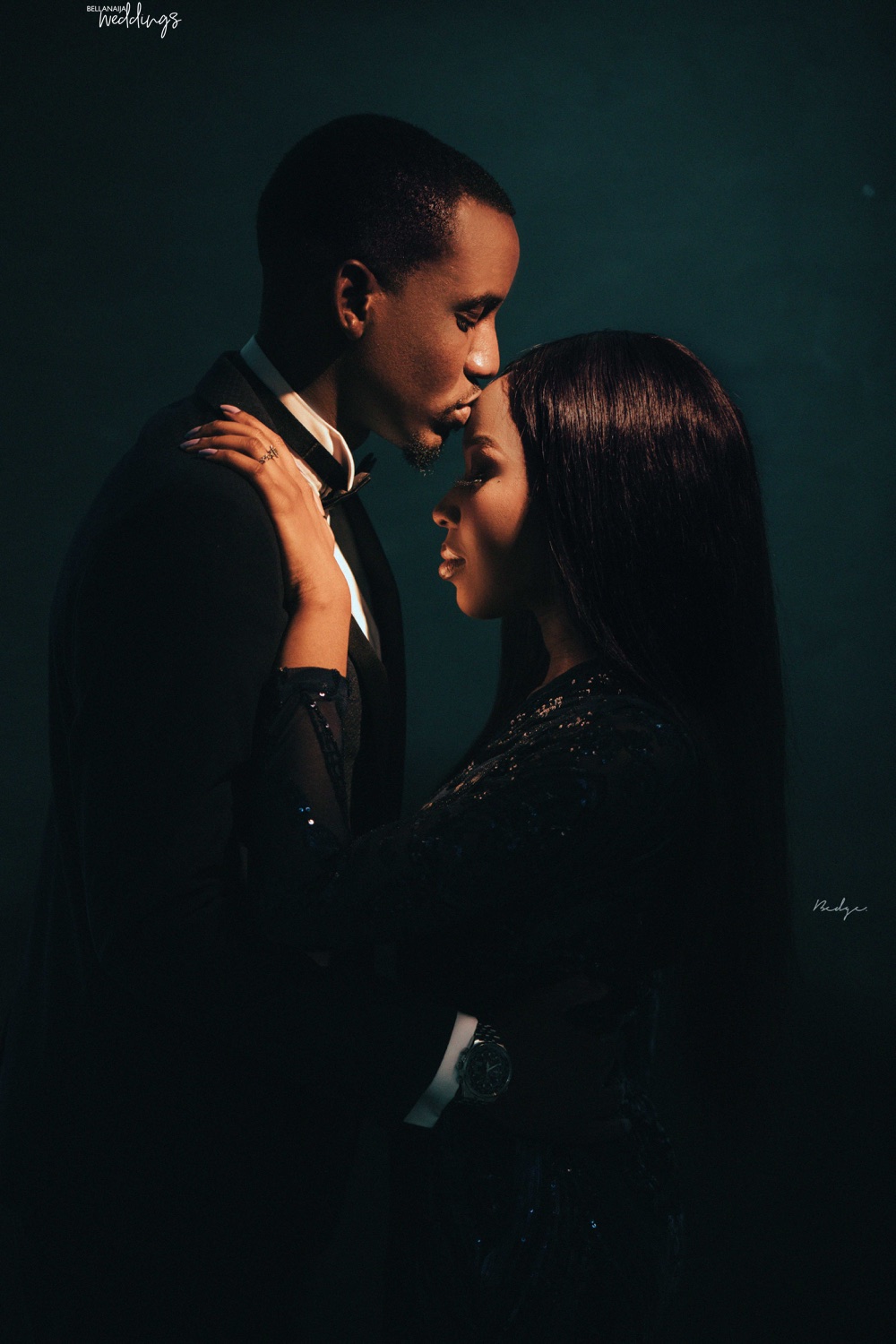 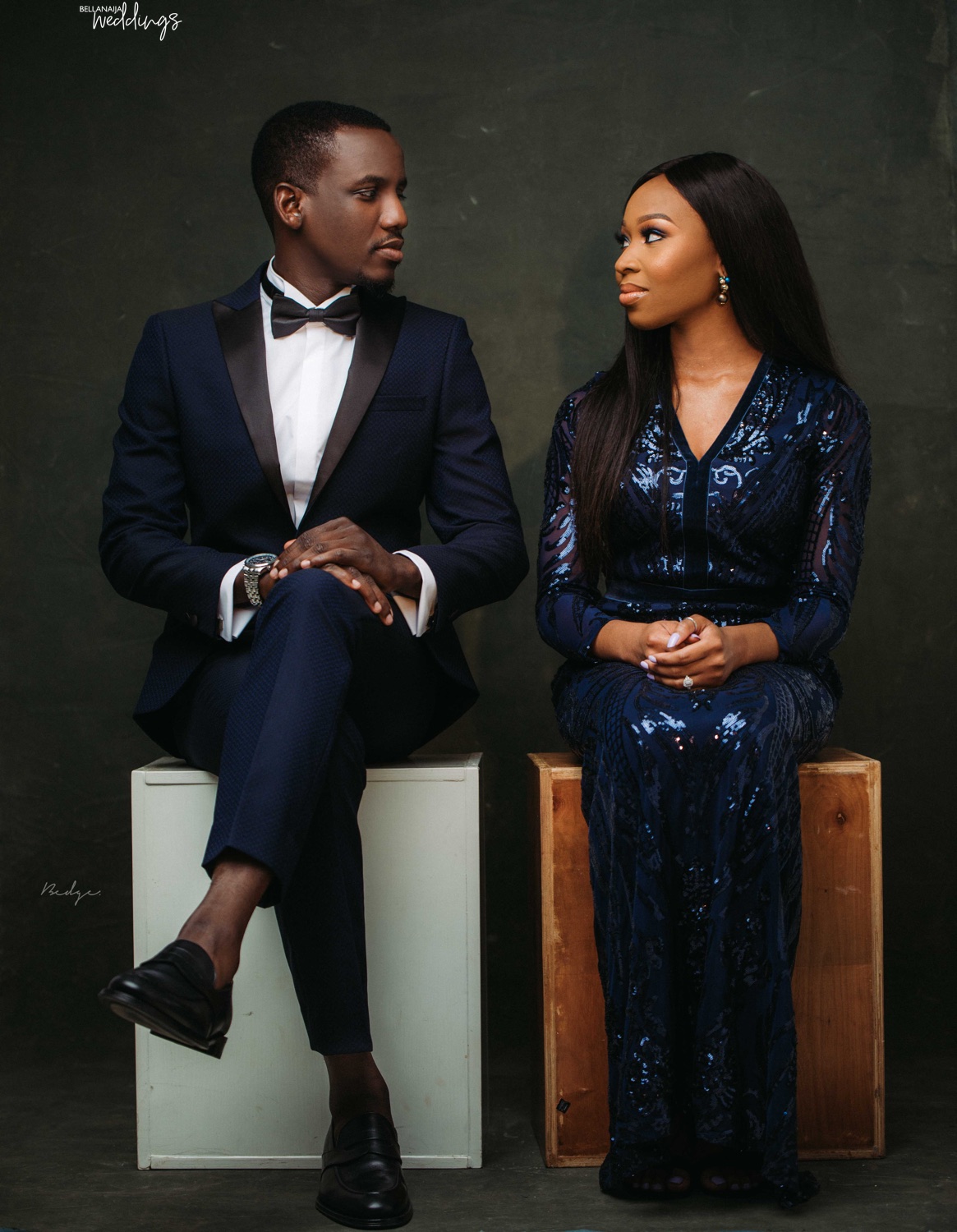 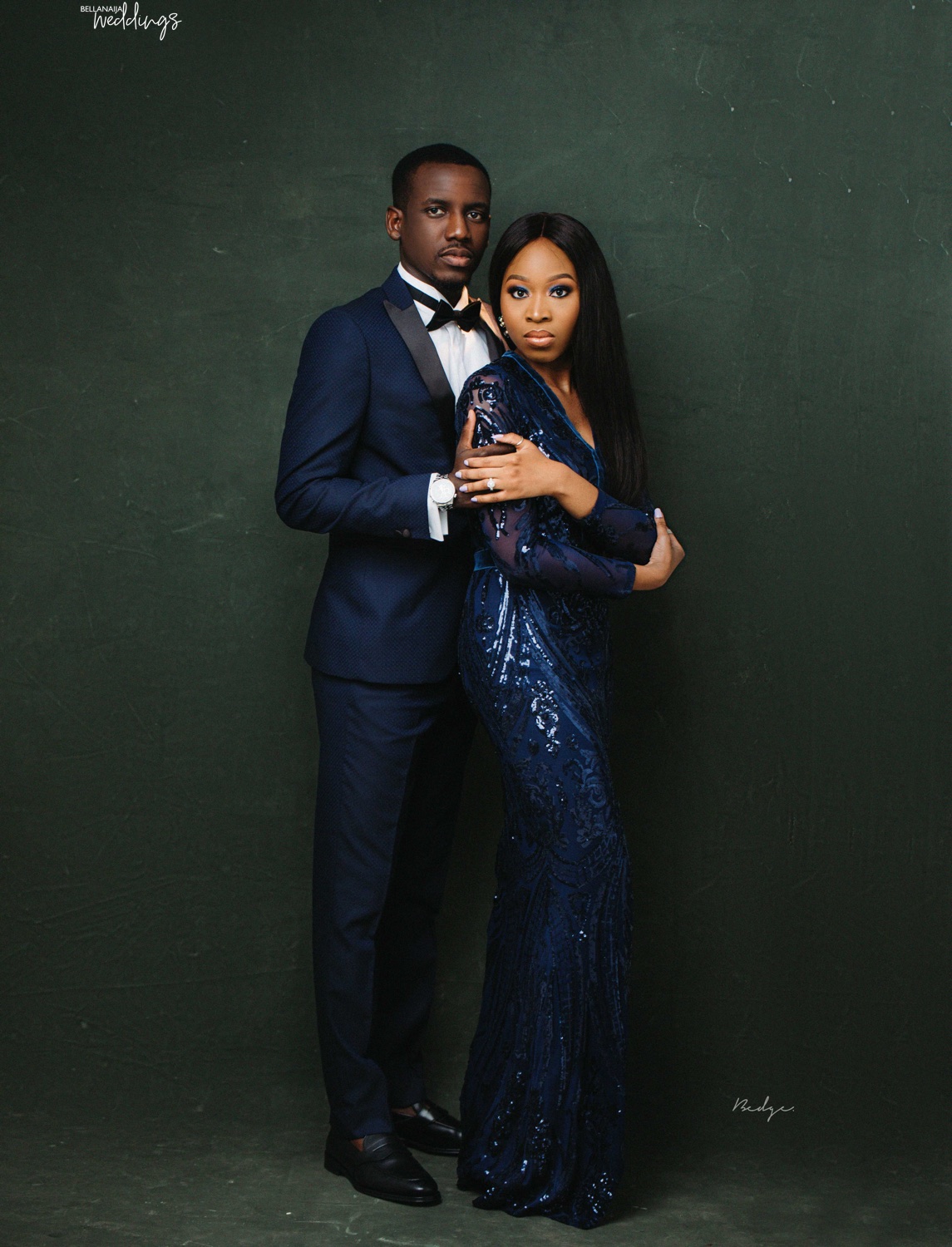 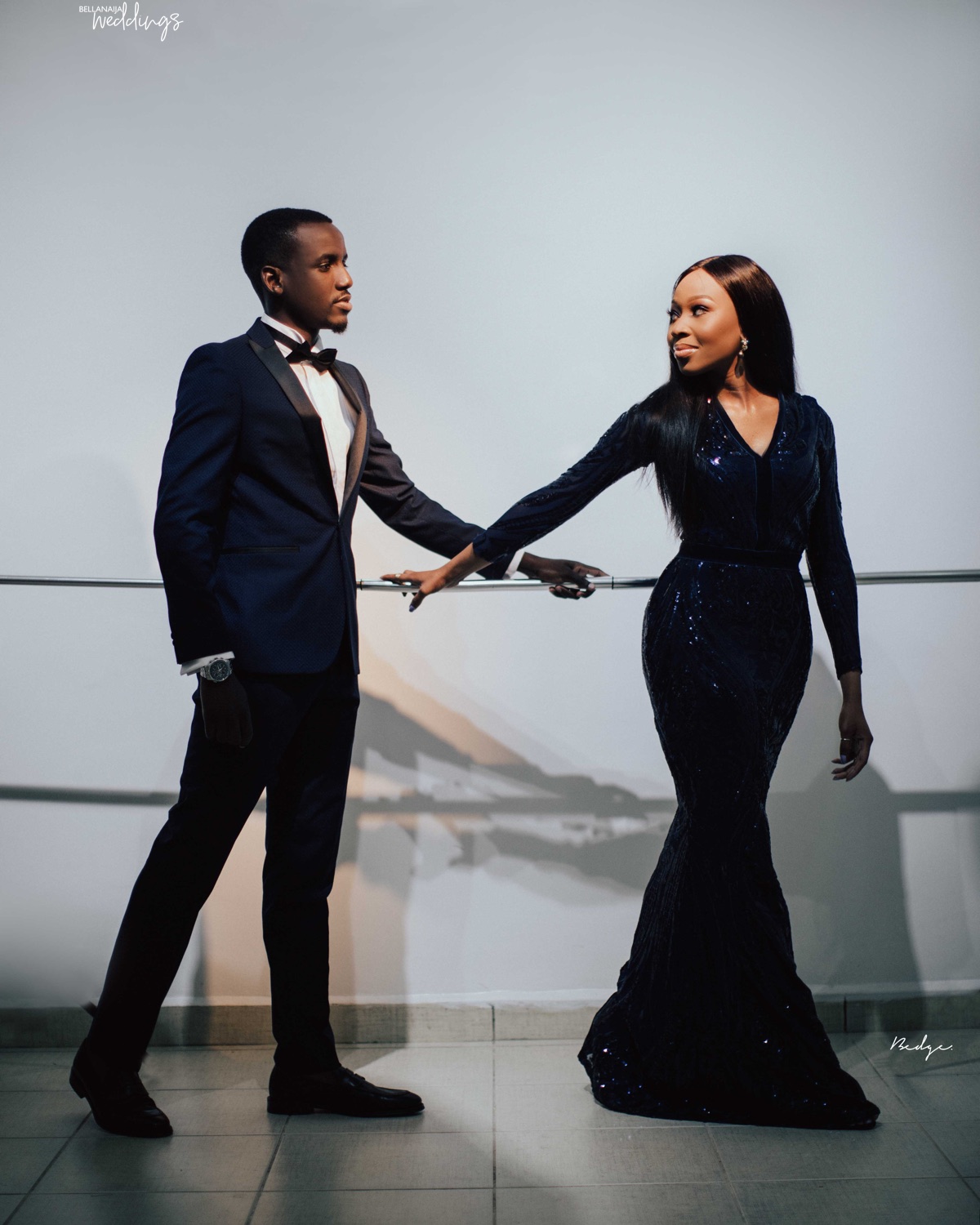 How We Met
By the groom-to-be, Damilola

My attendance at parties during University was few and far between (was not my scene). But on the 16th of November 2013, I got convinced to attend a high school friend’s birthday party, where I expected to have nothing more than a mediocre night. I arrived at the party and all was as expected, I saw a few old friends, made my rounds saying hellos and catching up with several people. Then across the dance floor, I see a girl in a black dress. It was her style that caught my attention, her hair laid all back and the dark purple lipstick. 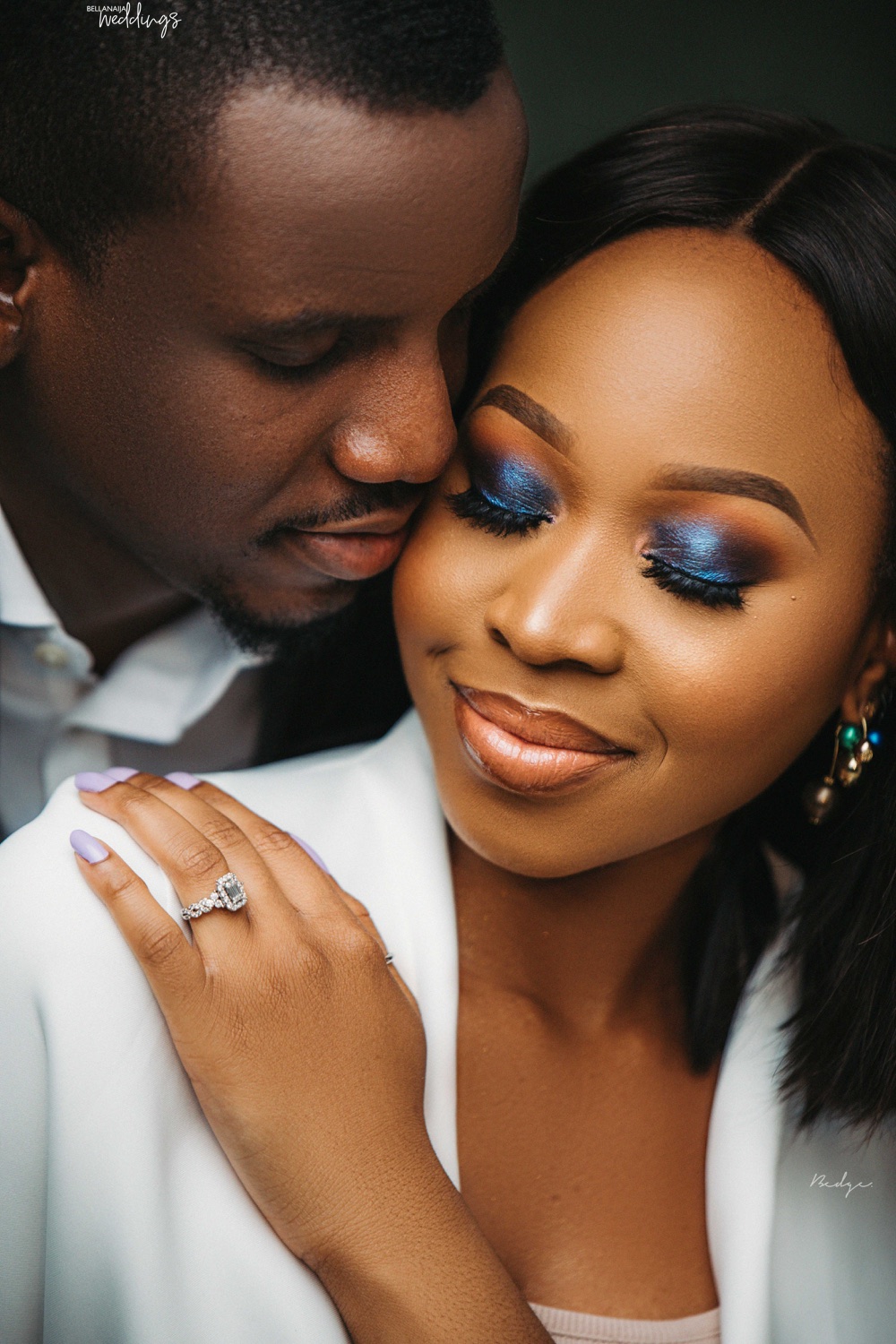 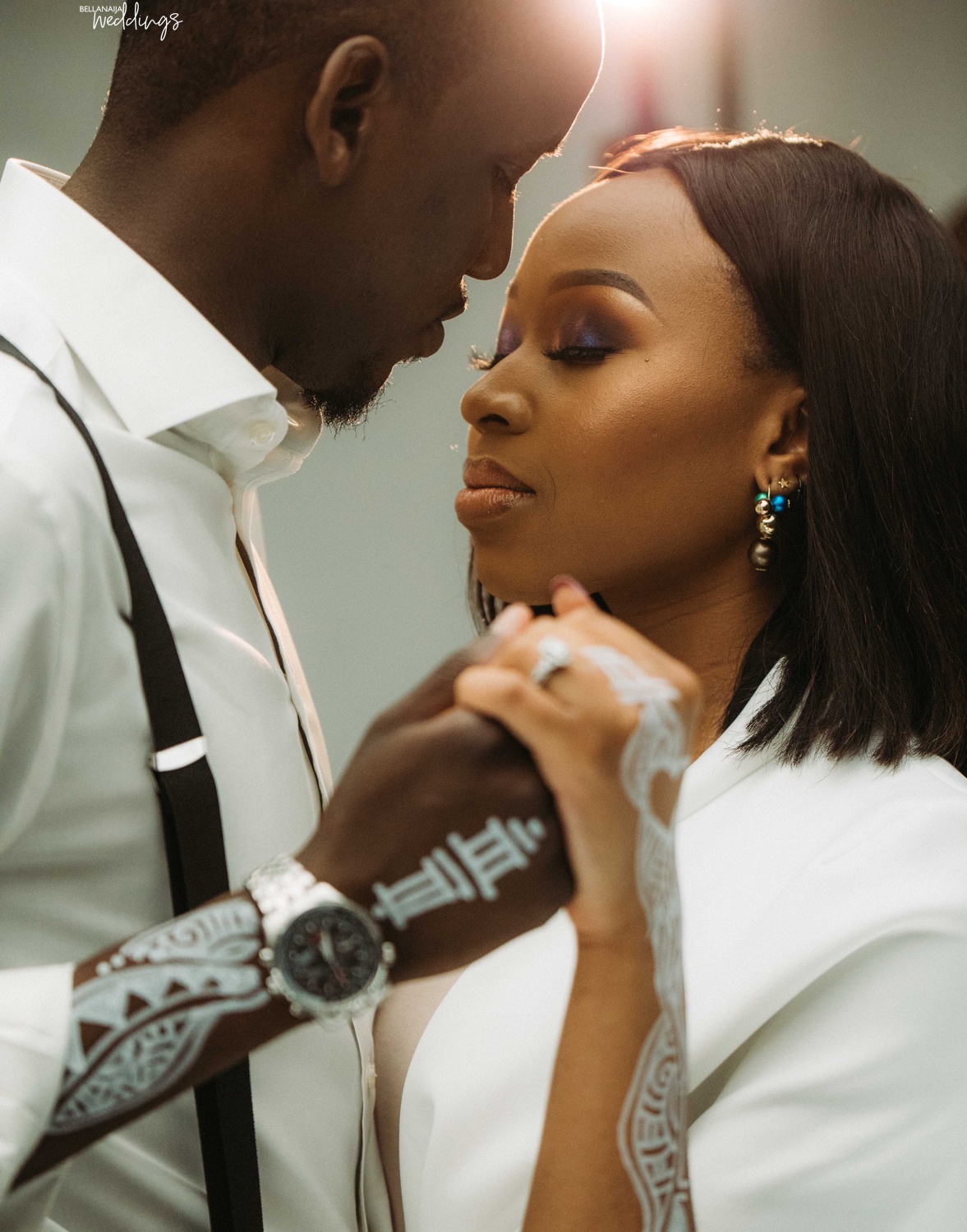 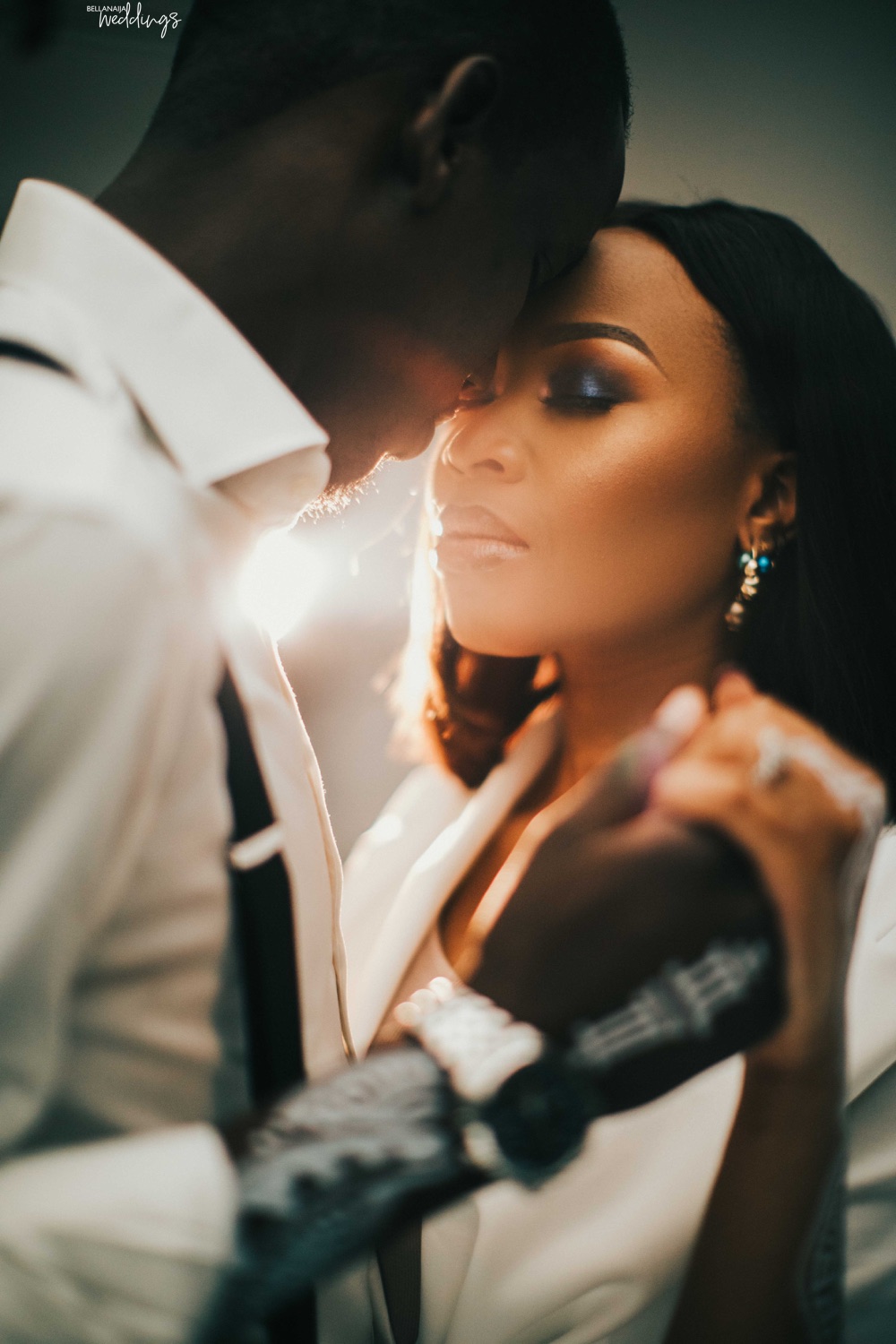 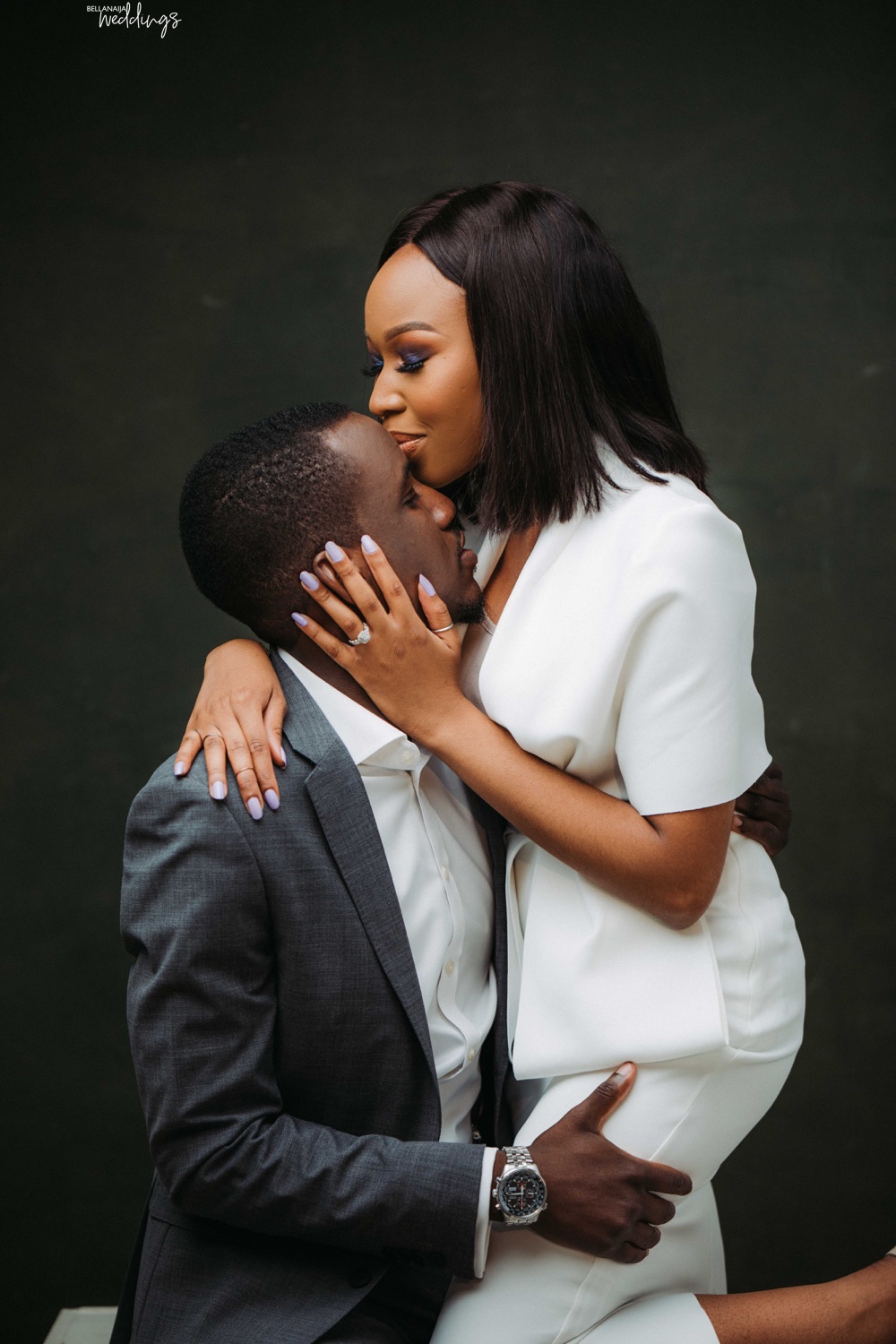 I couldn’t make out who it was, so I moved around the room to get a better angle in order to see her face. Once I did, I was immediately infatuated, and then I realized, I actually knew her, (we went to high school together)  and she was also really good friends with one of my closest friends.  All night, I plotted how I was going to strike up a conversation with her, but chickened out every time I tried to make a move. I left the party thinking I’d forget all about her, but 5 days later, she was still on my mind. So, I called my friend (who’s really good friends with her) to get the 411 on her. Lo and behold, she was single! (I remember thinking how on earth could I be that lucky, that a girl that stunning was single). 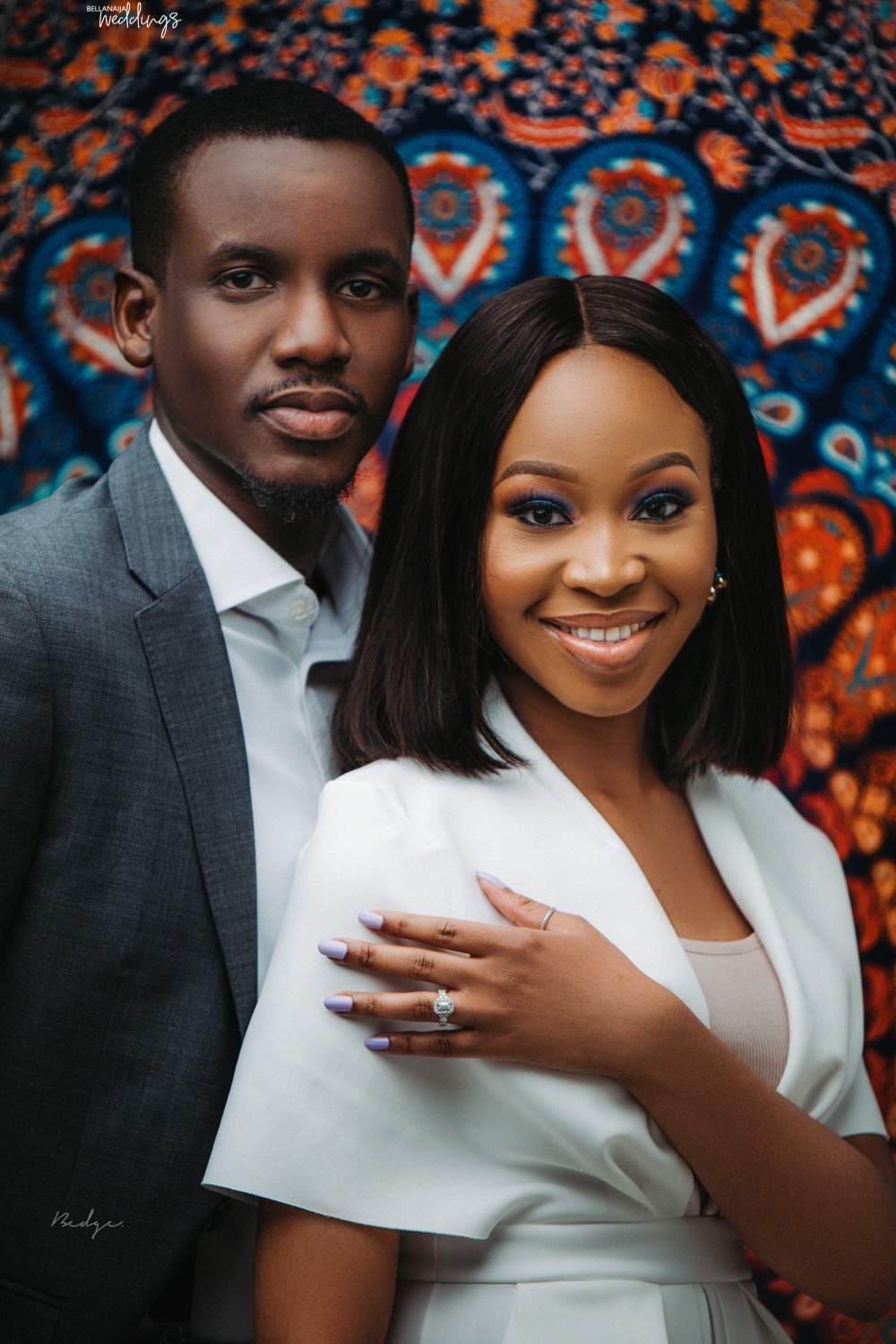 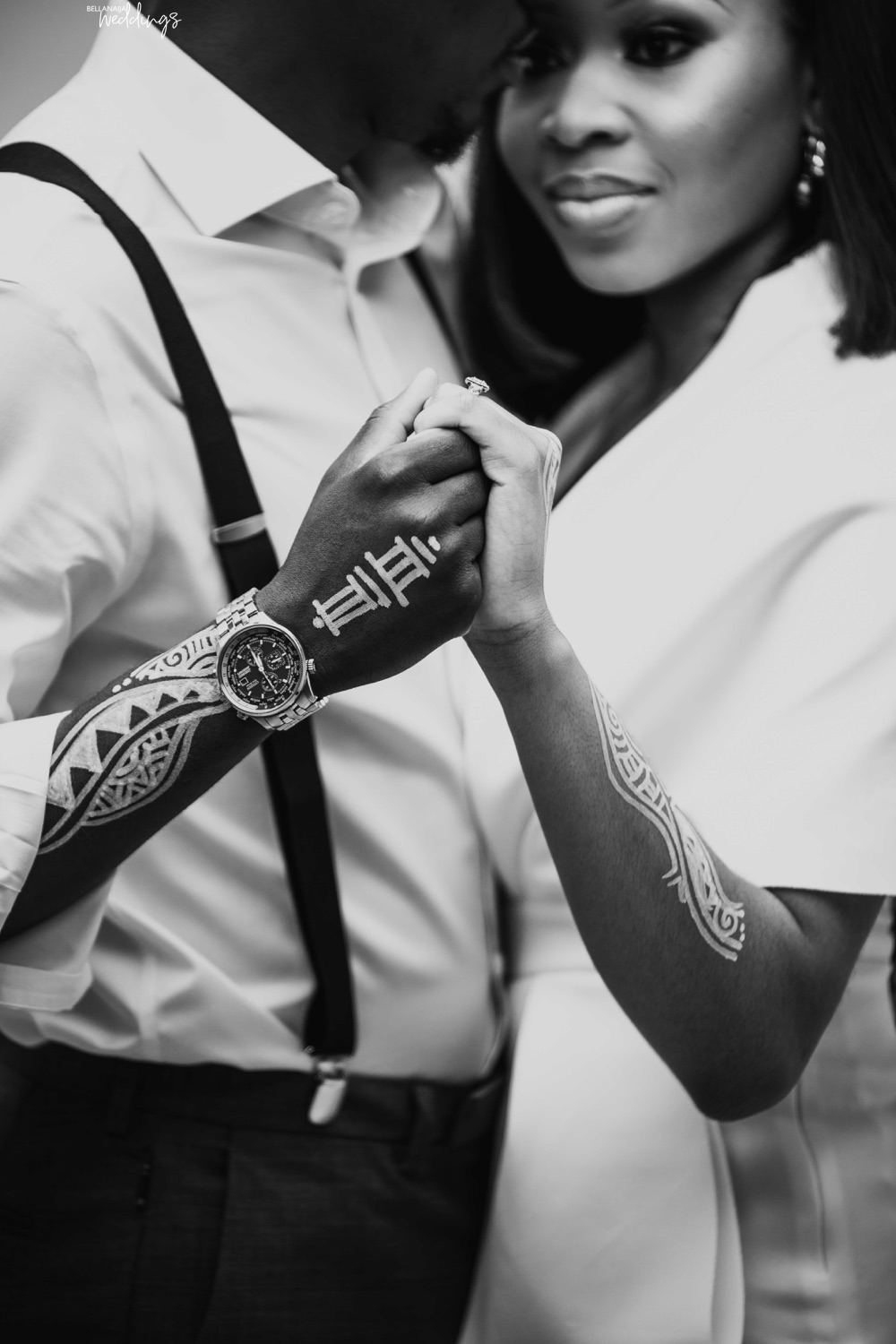 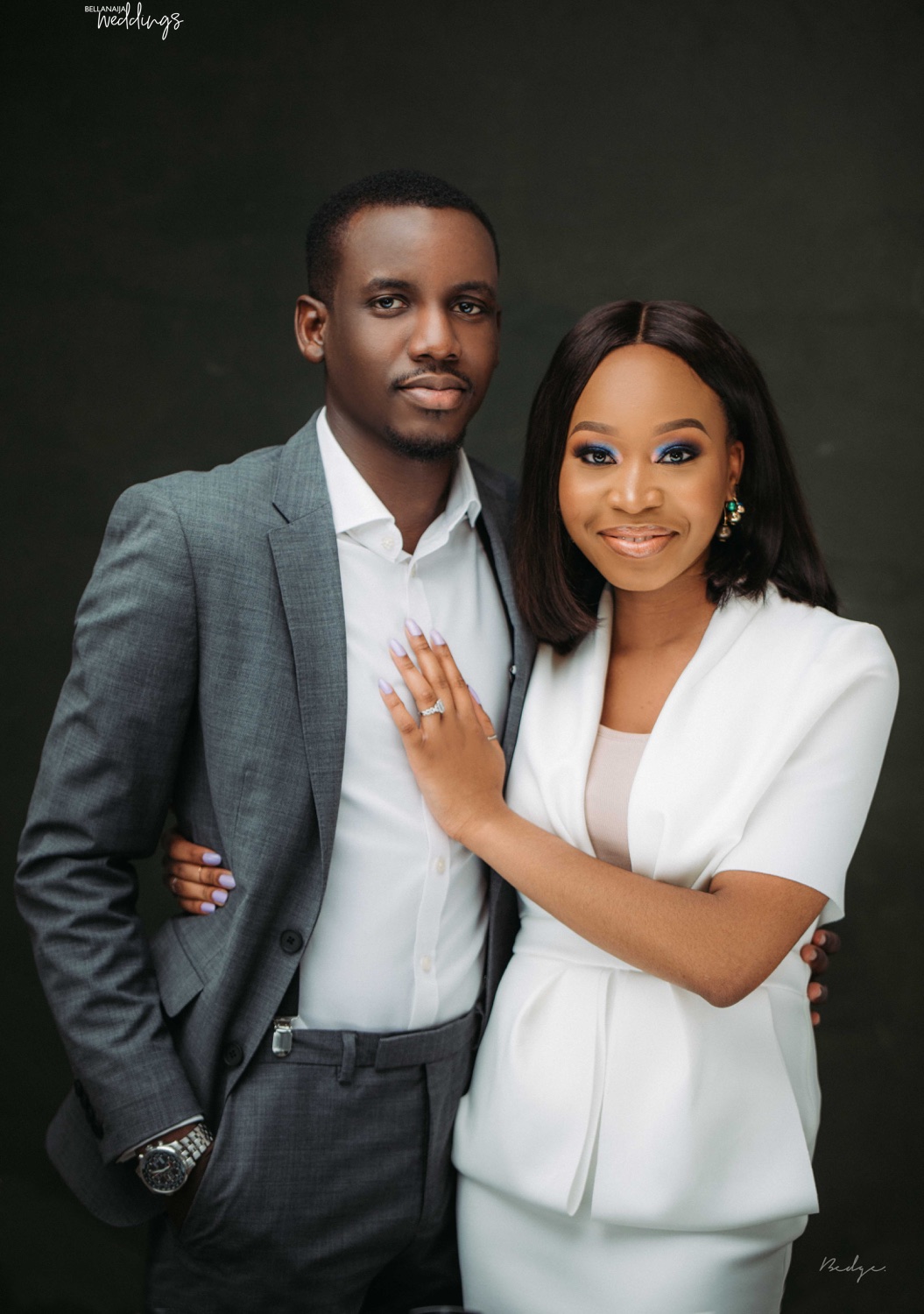 I asked my friend to ask her if it was okay for him to give me her number, to which she immediately replied: “NO” (those of you who know Banke would expect nothing less ?). My guy obviously had my back, so he convinced her to allow him to give me her number. I called her the next day, we spoke for over 2 hours. This was 6 years ago and now after countless more 2+ hour conversations here we are. 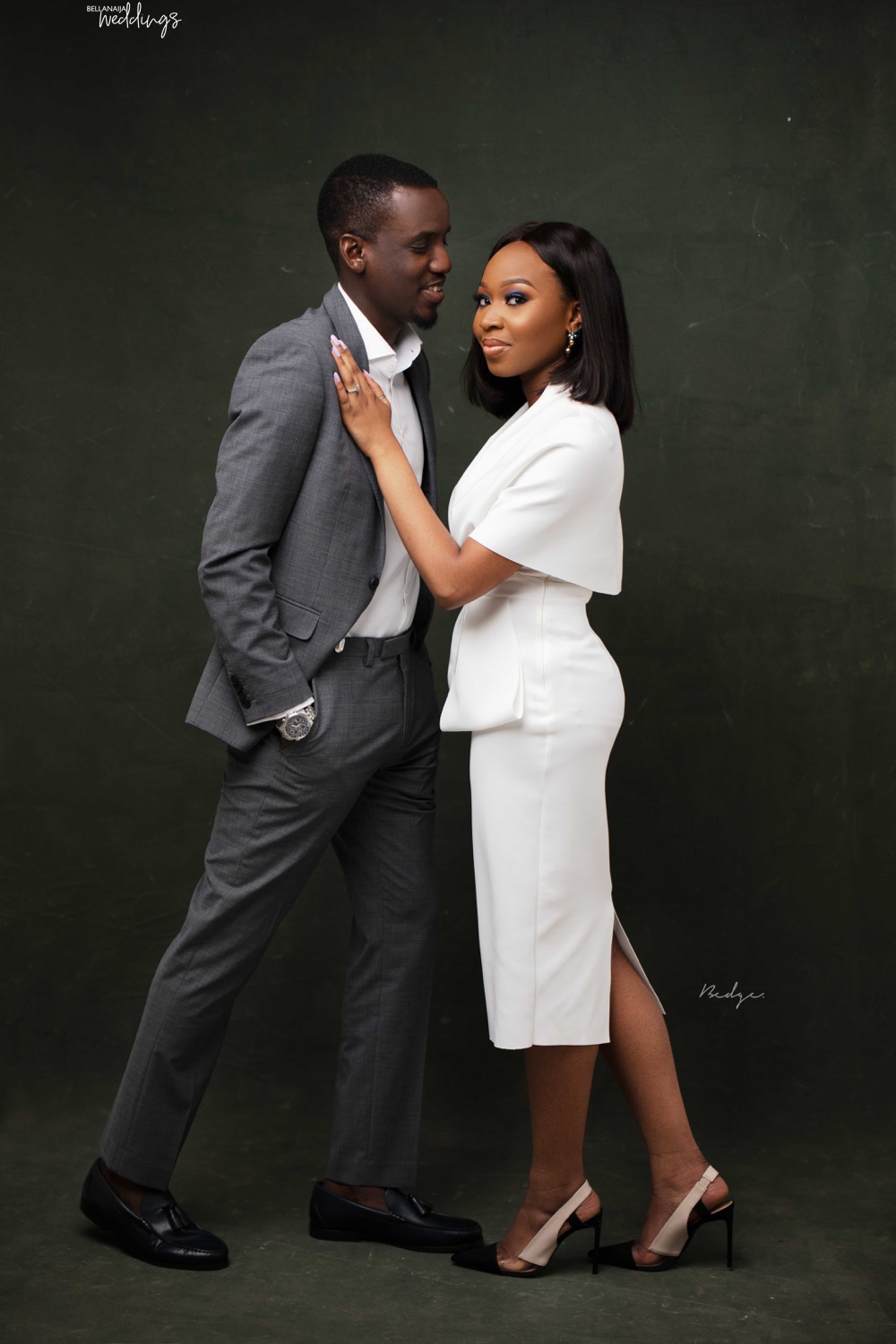 Head over to www.bellanaijaweddings.com for more love stories and weddings.

Davido on Daddy Duties! Guess who Landed just in Time to Take his Daughter to School