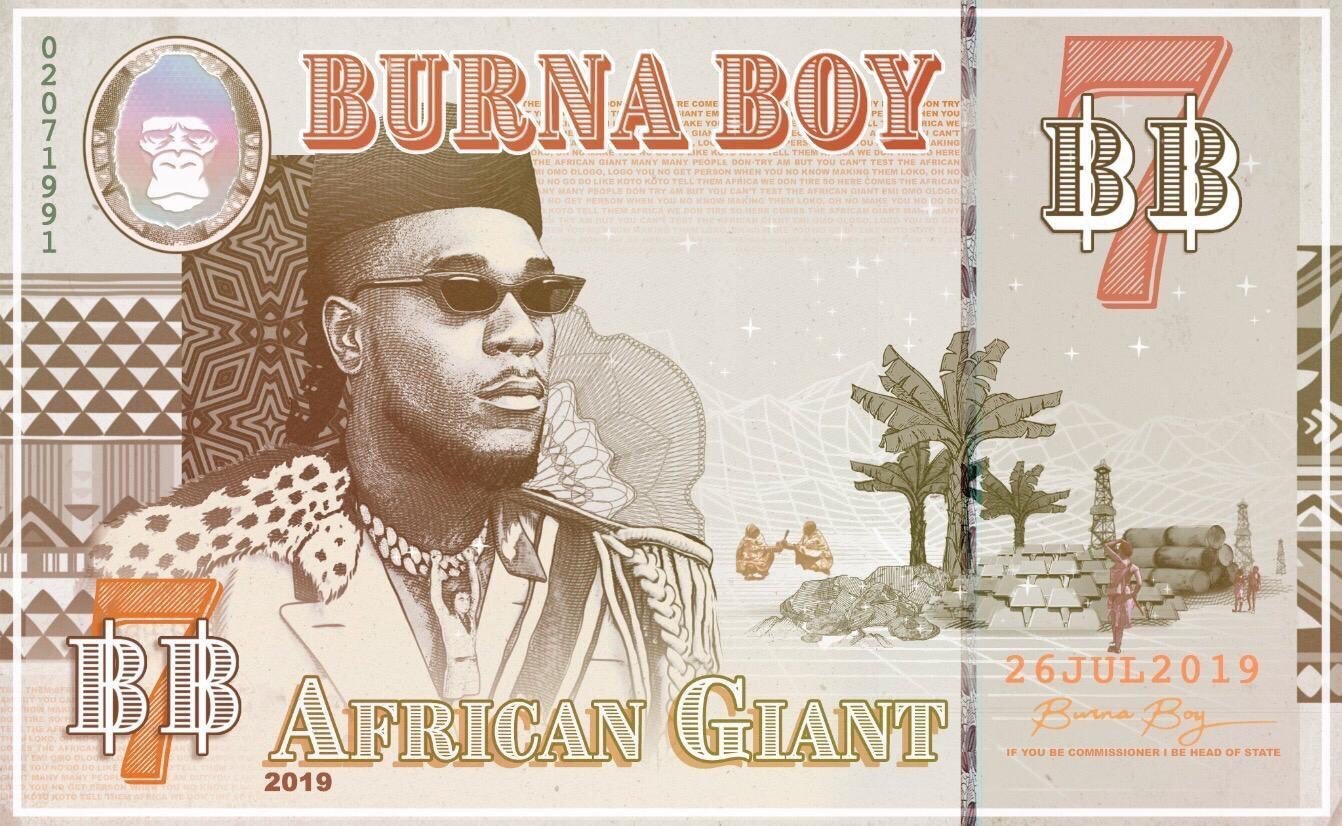 What great news to wrap up the year!

The critically acclaimed album is currently the most-streamed album in Africa, according to Billboard Africa.

Burna Boy #AfricanGiant album is the most streamed album in Africa 2019, it currently has 61.7M+ streams on Audiomack and ranks No.11 worldwide. pic.twitter.com/fgstciibaj

“African Giant” was also nominated for the 2020 Grammy Awards in the Best World Music Album category, and won the category for Album of the year at the recently concluded All Africa Music Awards (AAMA).

He also got featured on international shows such as The Daily Show with Trevor Noah, Jimmy Kimmel Live, and The Tonight Show with Jimmy Fallon.