We are Throwing it Back to Cardi B's Exclusive Live Radio Interview at Cool FM 96.9 | Watch 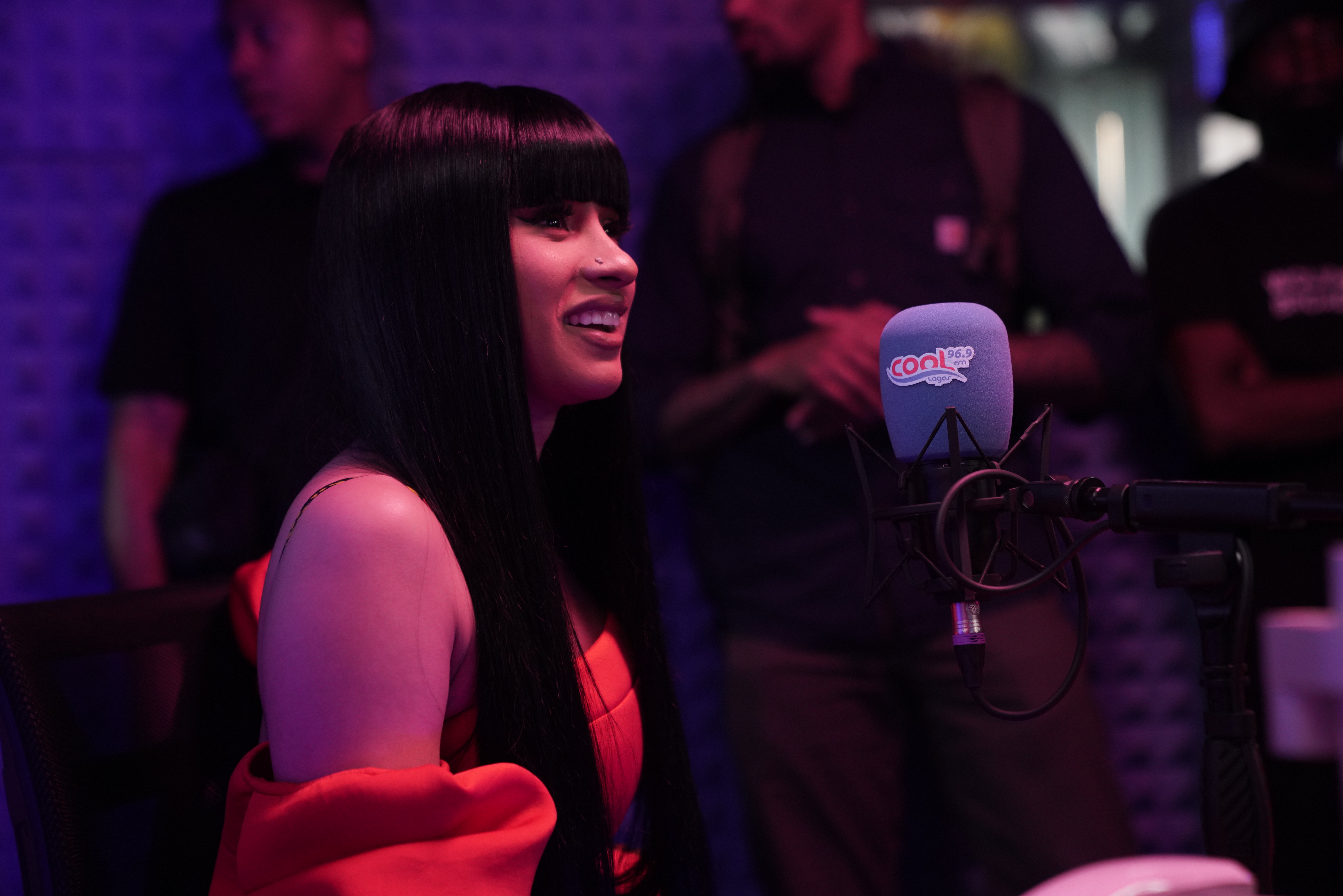 Queen of Hip-hop, Cardi B sat with Cool FM 96.9, Nigeria’s No.1 Hit Music Station’s duo of N6 (@n6oflife) and Taymi B (@taymib) for a lengthy conversation during her short stay in Lagos ahead of her first headline concert in Africa since her inspiring breakout in 2017 with “Bodak Yellow“.

“She really has changed me,” she says of her year-old daughter. “These things now, I gotta think twice when I got my daughter. I cannot mess up because I will mess up a lot of things for her and I will go to jail,” Cardi narrates, pointing out the pivotal decisions her daughter Kulture has made her make. “So I’m like you know what? I gotta change for my kid.” 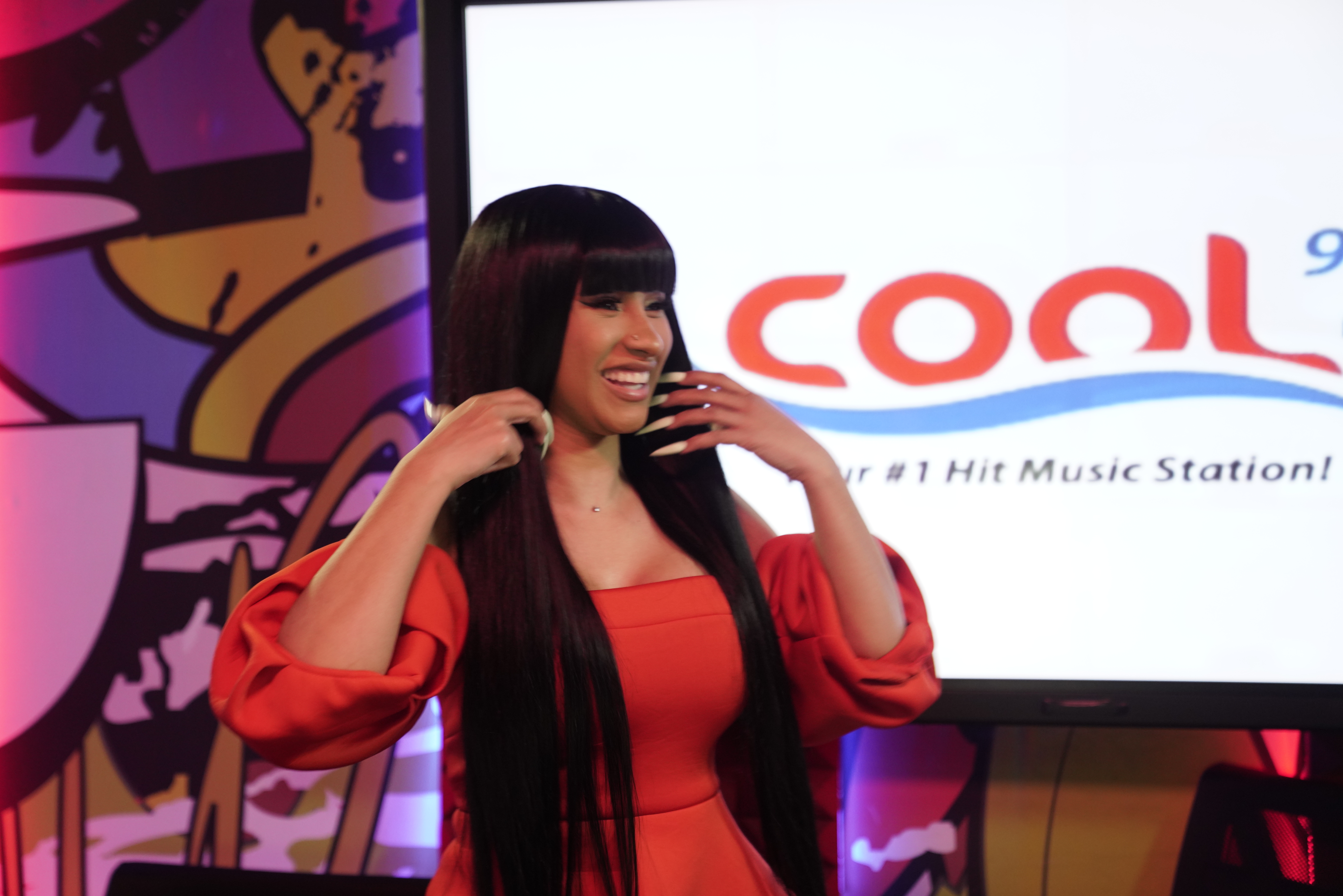 Just after OAP Taymib named Cardi and husband Offset’s child, Kulture, “Ayo” (meaning Joy), Cardi B went on to confirm speculations about the current viral video that revealed a surprise verse of Cardi on Davido’s hit song “Fall”. According to her, the song had been recorded as far back as 9 months ago and her label did have something to do with the delay in release.

Cardi B over the weekend headlined Livespot X Festival at the Eko Atlantic in Victoria Island Lagos. The event also had Burna Boy, Do2dtun, Niniola, Reekado Banks, Seyi Shay, Tiwa Savage, Fireboy DML and a host of other amazing talents.

See below the Full Interview 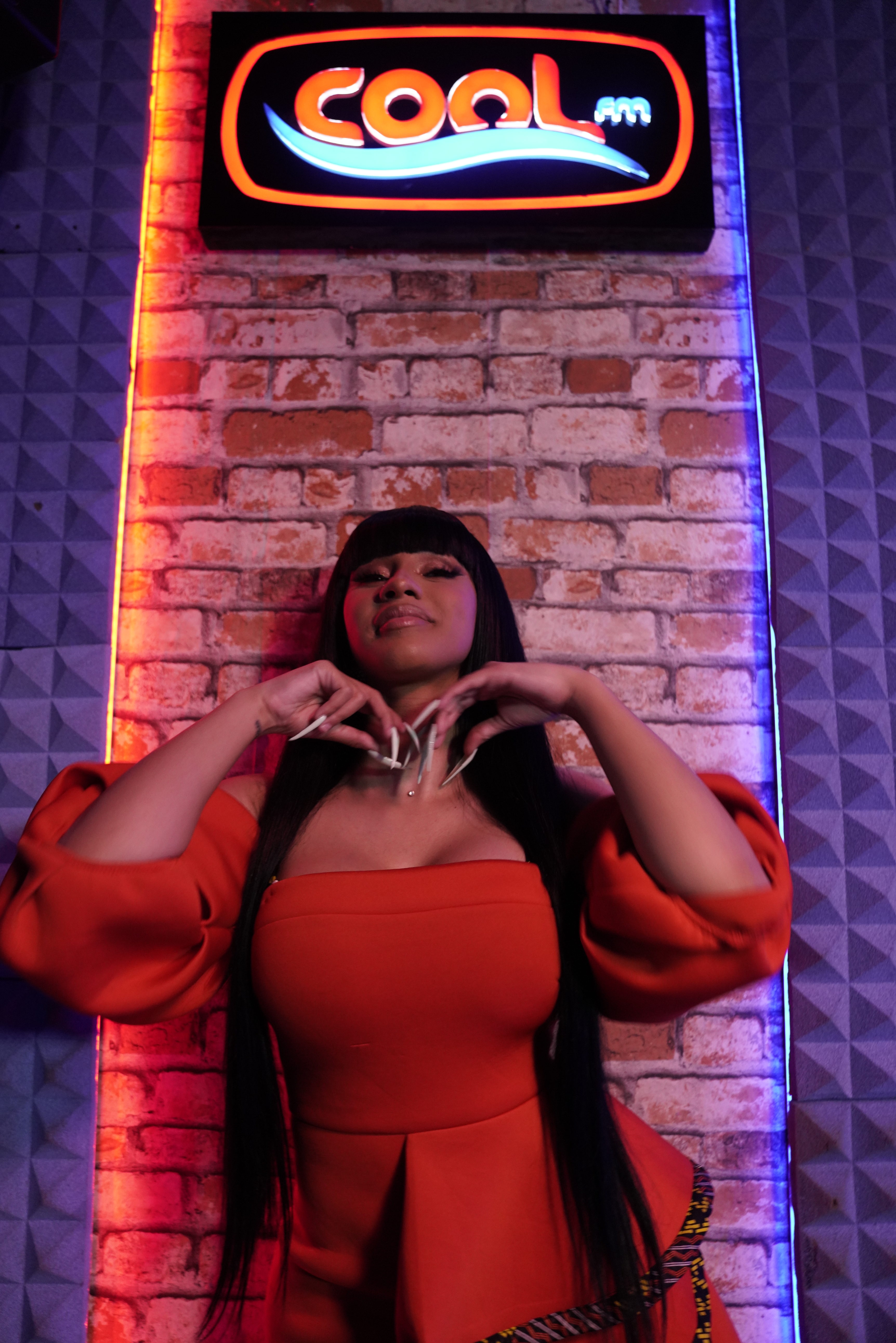 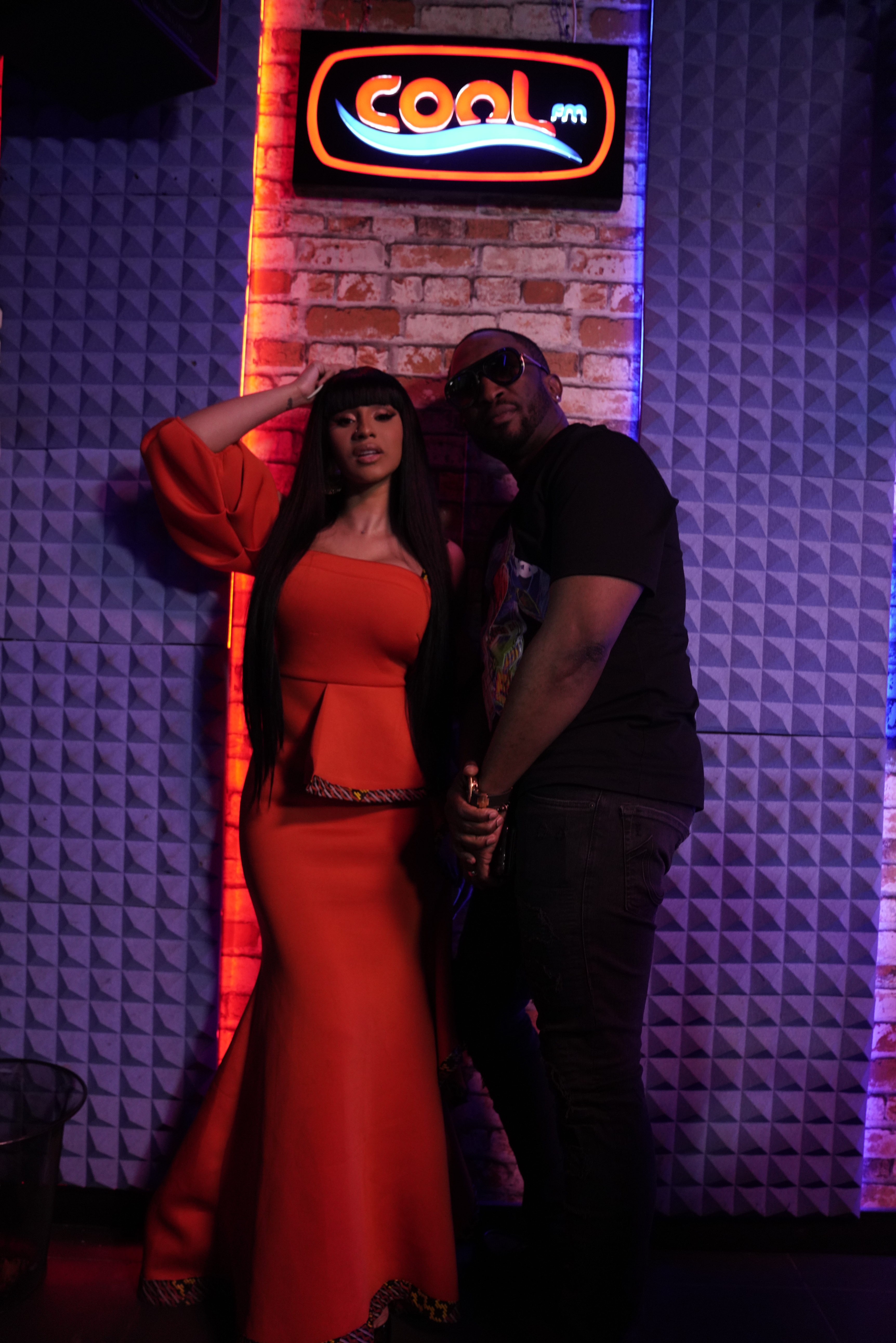 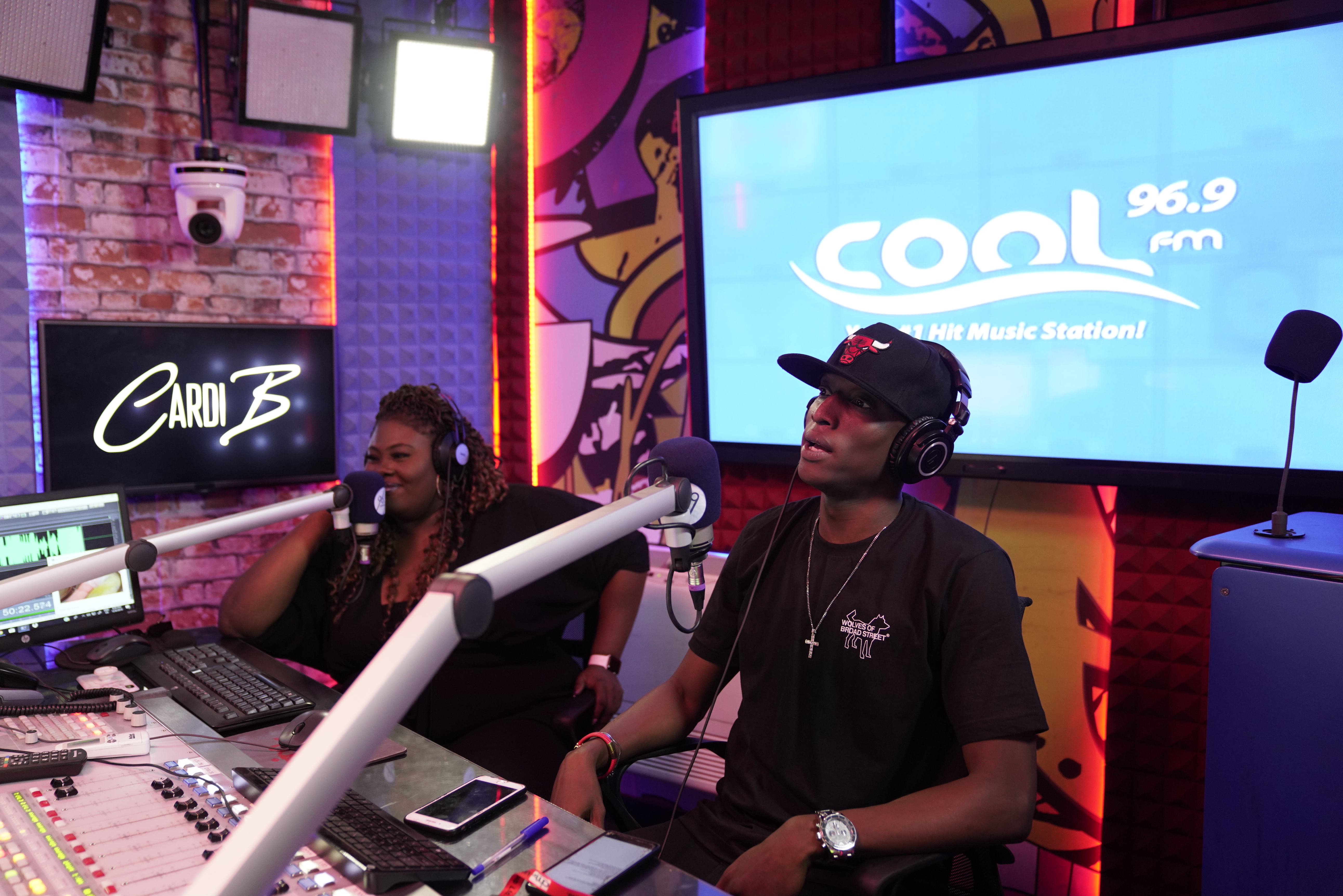 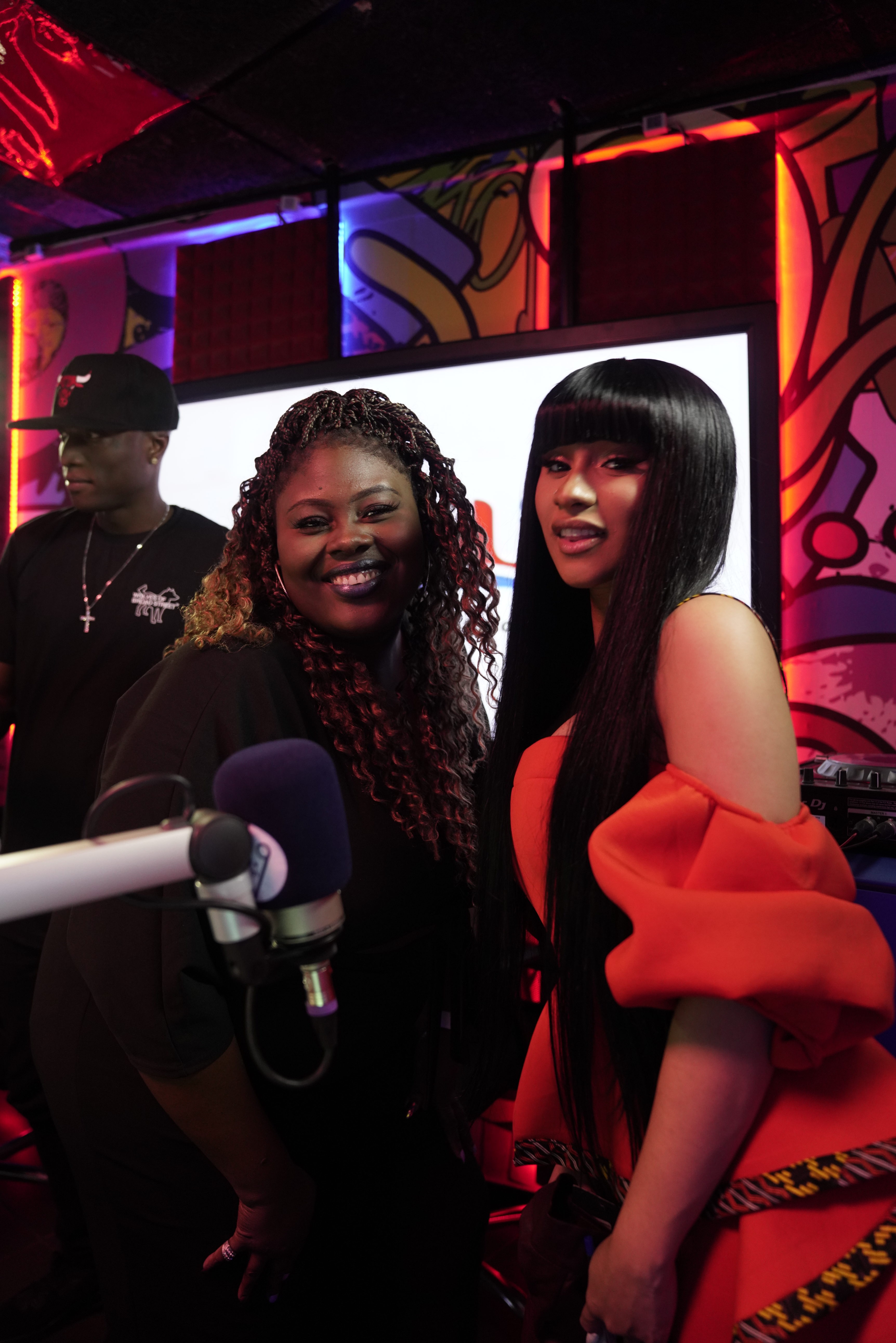