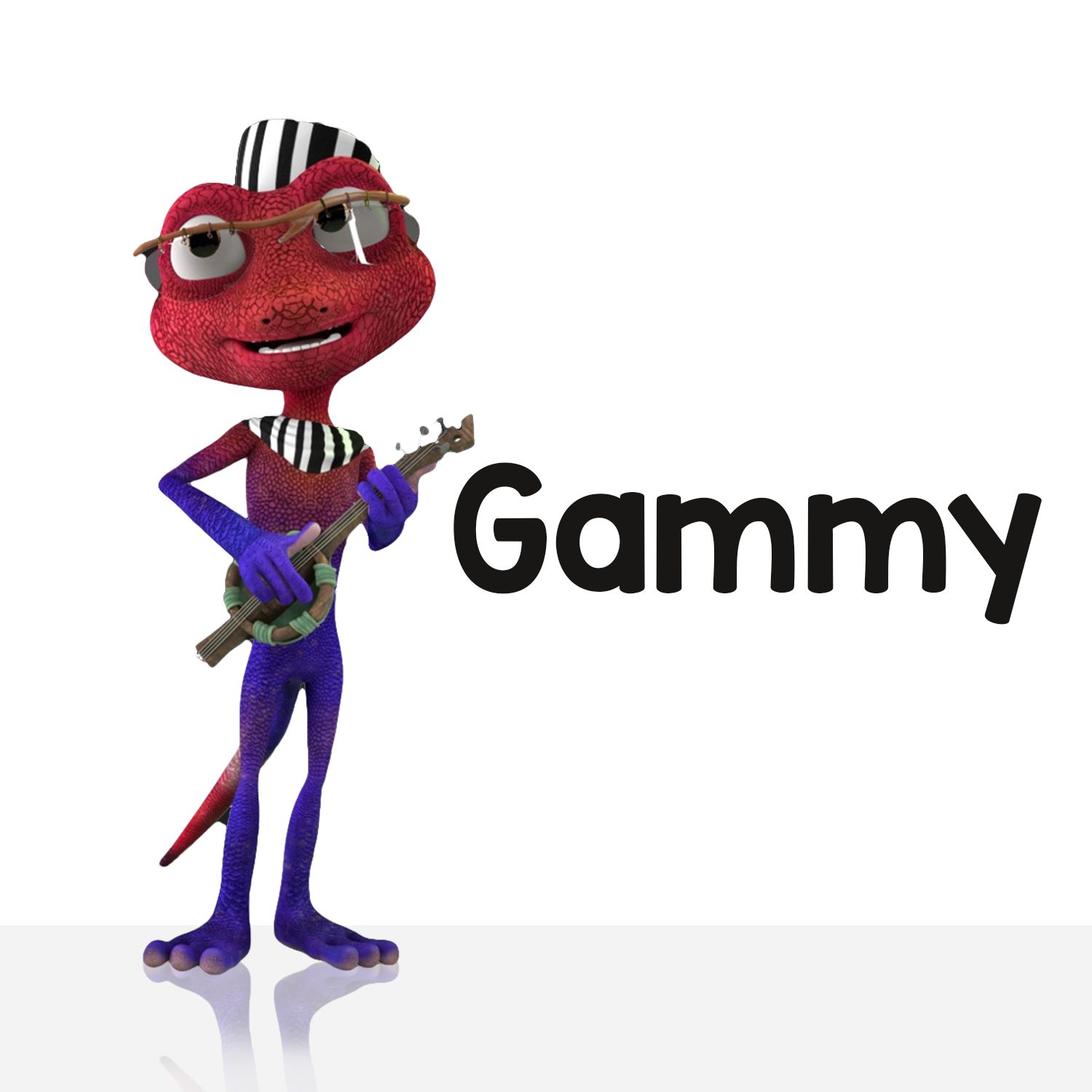 There is something truly magical about animation, from its ability to instill hope in toddlers and preteens by showing them that nothing is impossible as long as they can imagine it, to the nostalgic feeling that reminds adults of who they were before decisions and responsibilities took over.  Animation seems to be the only unifying genre that plays for all audiences regardless of their age. Little wonder Hollywood heavyweight, Dwayne Johnson a.k.a The Rock described it as Hollywood’s most successful and innovative genre.

Everyone loves to see a reflection of themselves, and the stories they connect/relate with depicted in the content they consume. This is especially true for children, whose formative years are usually guided by the audio-visual content they come across. We all love the classic, The Lion King, The Little Mermaid, and Toy Story; but very often than not, these animated features reflect skin tones, concepts, and norms foreign to us as Nigerians. However, all that is about to change with Utricle Studio’s production which is titled, ‘Gammy and the Living Things’

Telling a poignant story as old as time, Gammy and the Living Things introduces us to its titular character, Gammy, a wide-eyed Agama Lizard who defies all odds to achieve his dream of becoming a superstar by making a daring move from his home to the dangerous but bubbling entertainment capital, Lagos. Featuring the vocal talents of icons such as Pete Edochie, Joke Silva, Segun Arinze, Bovi, John Dumelo and rapper, MI Abaga in the titular role of Gammy, this will mark the first Nigerian full length 3D animated feature.

Before Gammy, only short films which are only presented on YouTube have been produced in Nigeria. This is in stark contrast to the live-action part of filmmaking that continues to break records and rake in earnings for investors. Gammy’s success will open doors for other talented animators, with financiers finally able to see the large market for Animation that has been left untapped.

With further development and training, as well as funding from investors, Nigeria has the potential to be an outsourcing destination for animated content in Nigeria. Nollywood currently maintains a top spot in the global ranking of filmmakers across the world, an achievement that could easily be replicated in the area of animation. All we need is one big move and right now, Gammy is gearing up to make that move in 2020.