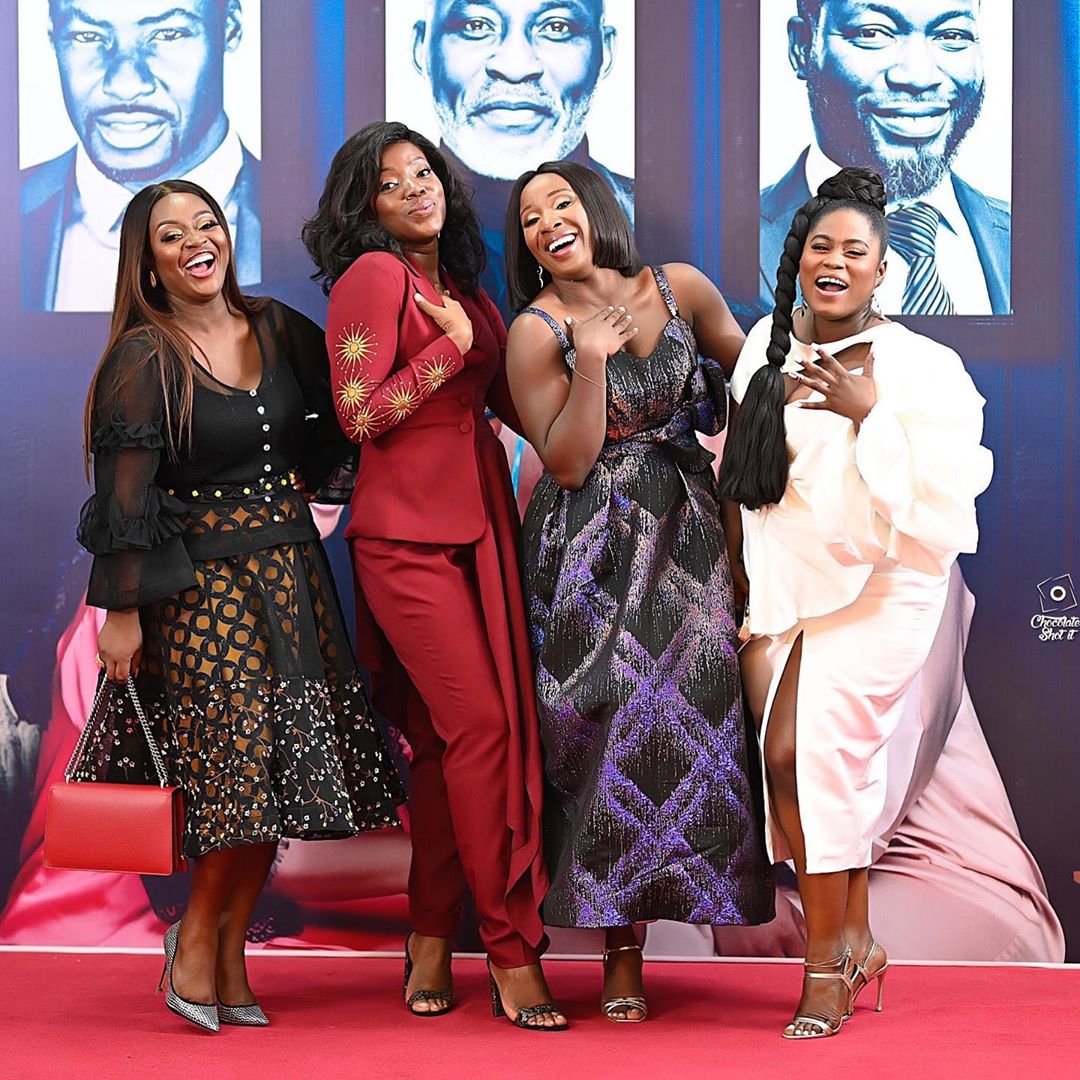 Over the weekend, the cast of Ghanaian movie “The Perfect Picture – Ten Years Later” stepped out for the premiere of the highly anticipated movie.

See more photos from the premiere below. 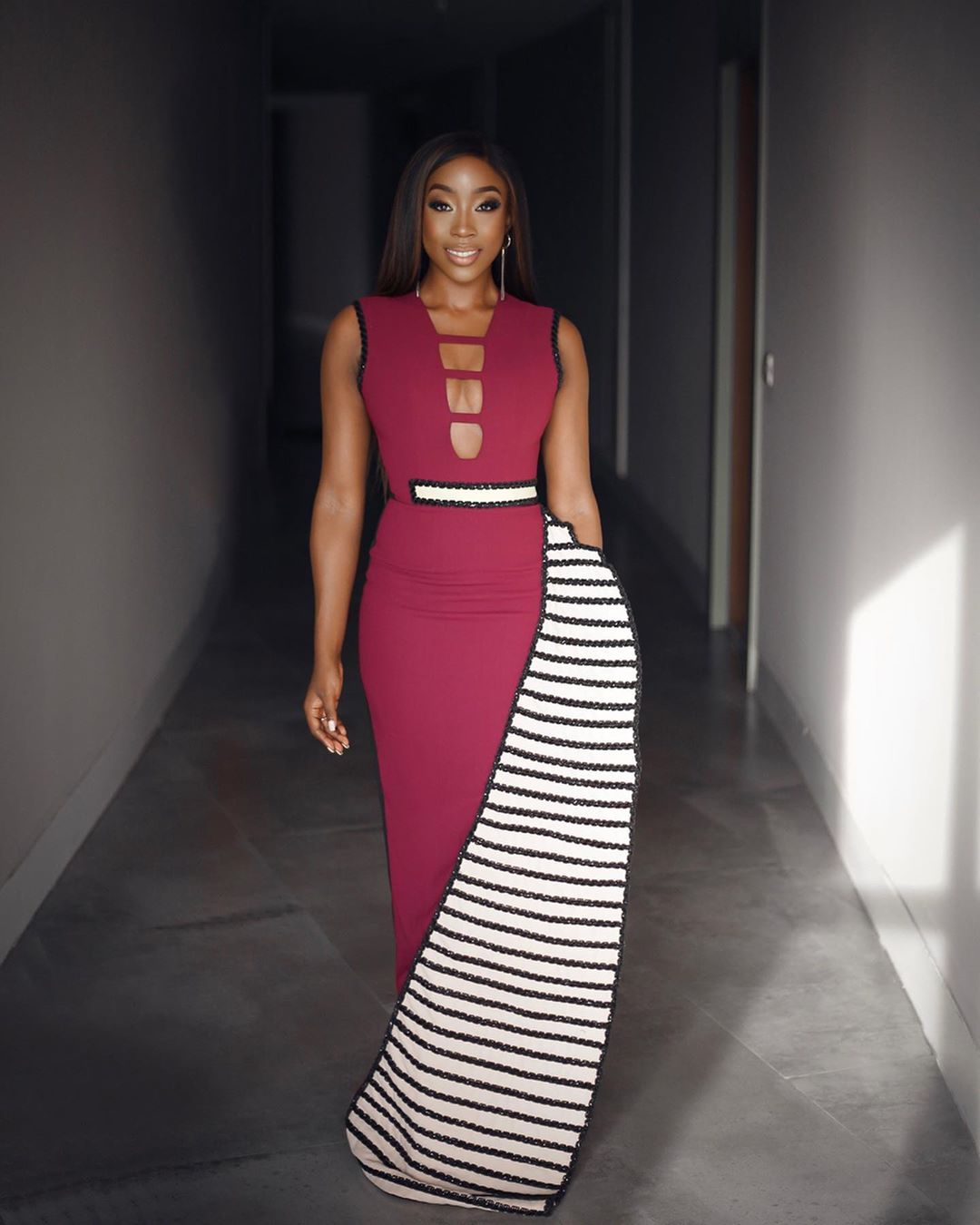 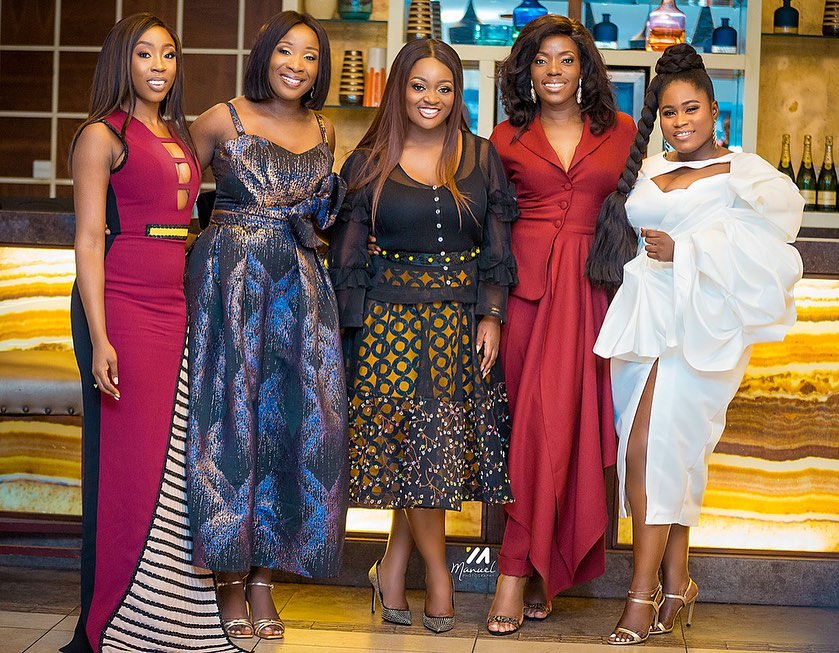 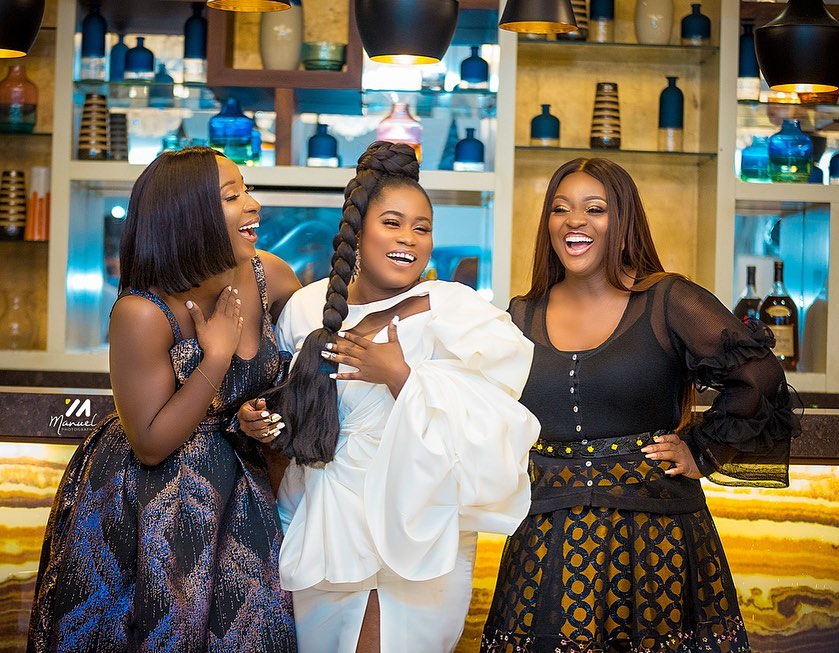 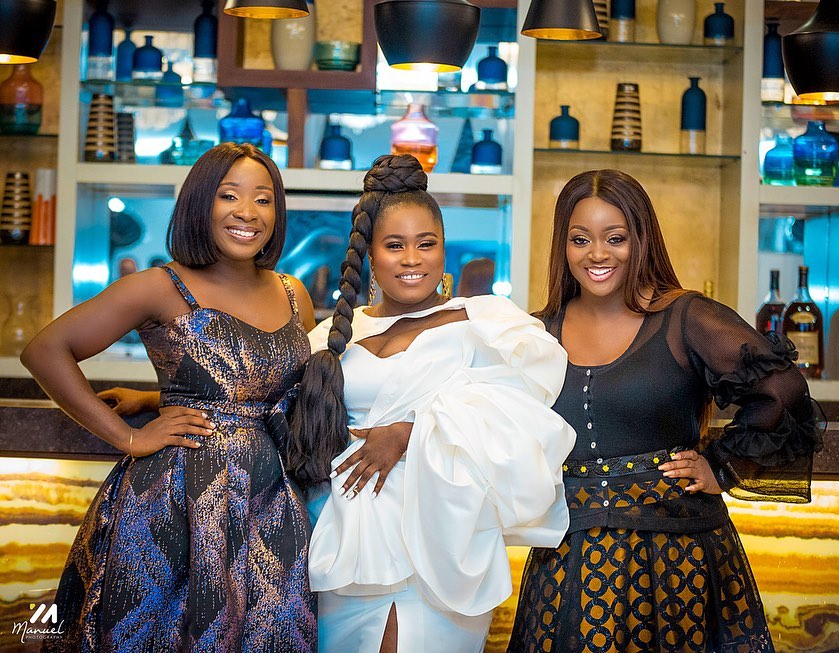