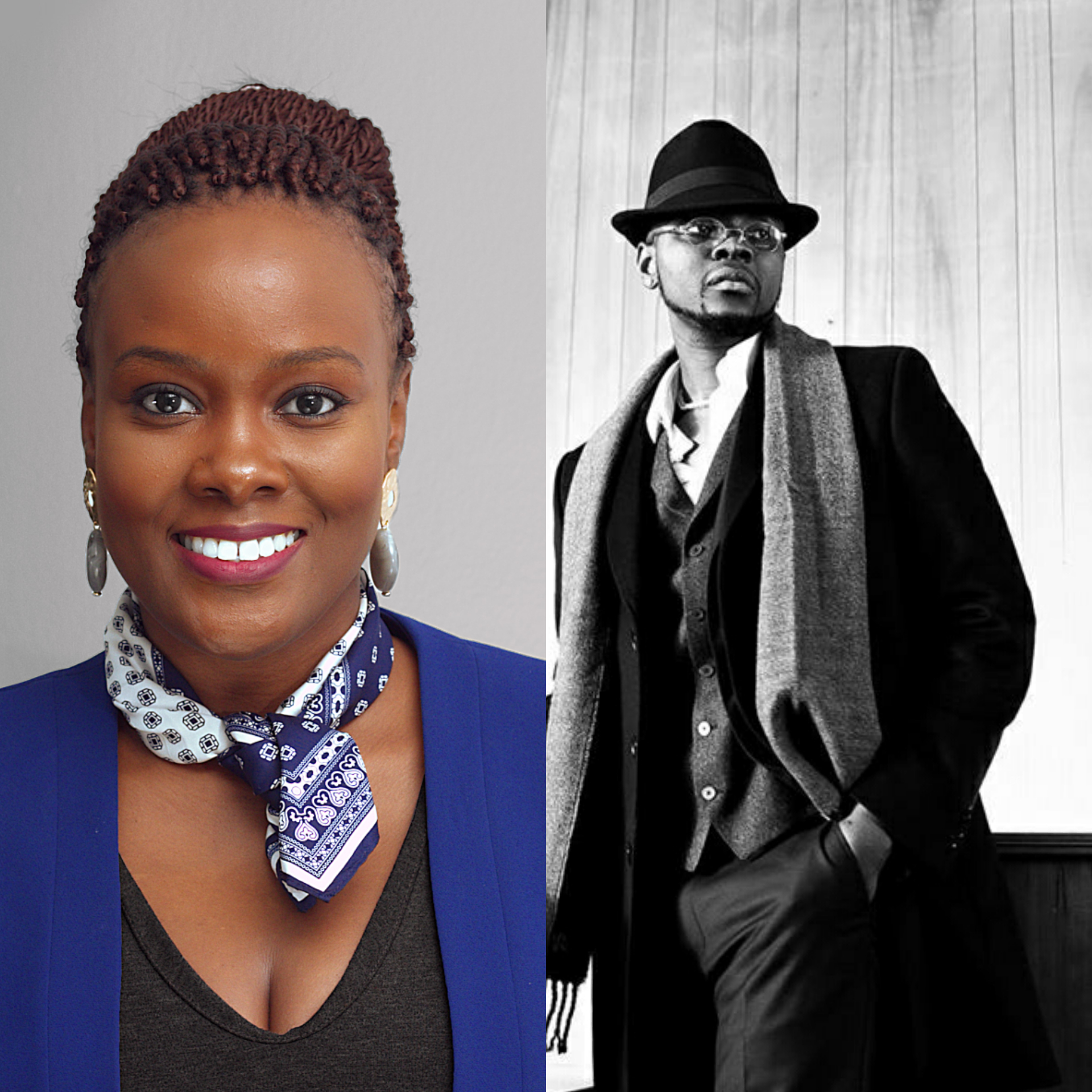 She expressed her excitement about Kizz Daniel Live during a recent chat with radio platform, Smooth FM in late November 2019 when she was asked how she relaxes after her hectic daily routine as a chief executive officer.

“I listen to music most especially afrobeat, and I do some exercises,” Hilda responded.

The presenter later asked who her favorite musician was and Hilda confirmed Kizz Daniel as her favorite while expressing her anticipation towards his concert.

“Concerts are complicated things for me generally but Kizz Daniel is one person I want to witness his concert.” She added.

Hilda further praised Kizz Daniel for releasing an album titled NO BAD SONGS and definitely not having any bad songs on the album. She said “In Nigeria, I feel like the most underrated artiste is Kizz Daniel, So much talents. He released an album called No Bad Songs and it has no bad songs.”


Early last month, Kizz Daniel announced his first headline concert tagged Kizz Daniel Live and since the announcement, fans have been ecstatic about the show.

The singer who is popular for hits such as Woju, Mama, Yeba, One Ticket, Madu and Jombo has promised fans a one-of-a-kind event.

Tickets to the concert are selling fast and can be purchased on Nairabox.

Food Lovers! Turn up for The Food Souk & Enjoy a Fun-filled Experience on Monday, December 23rd