Hurray! Heineken announces Yemi Wumi as the Winner of the Heineken Design Contest 🎉 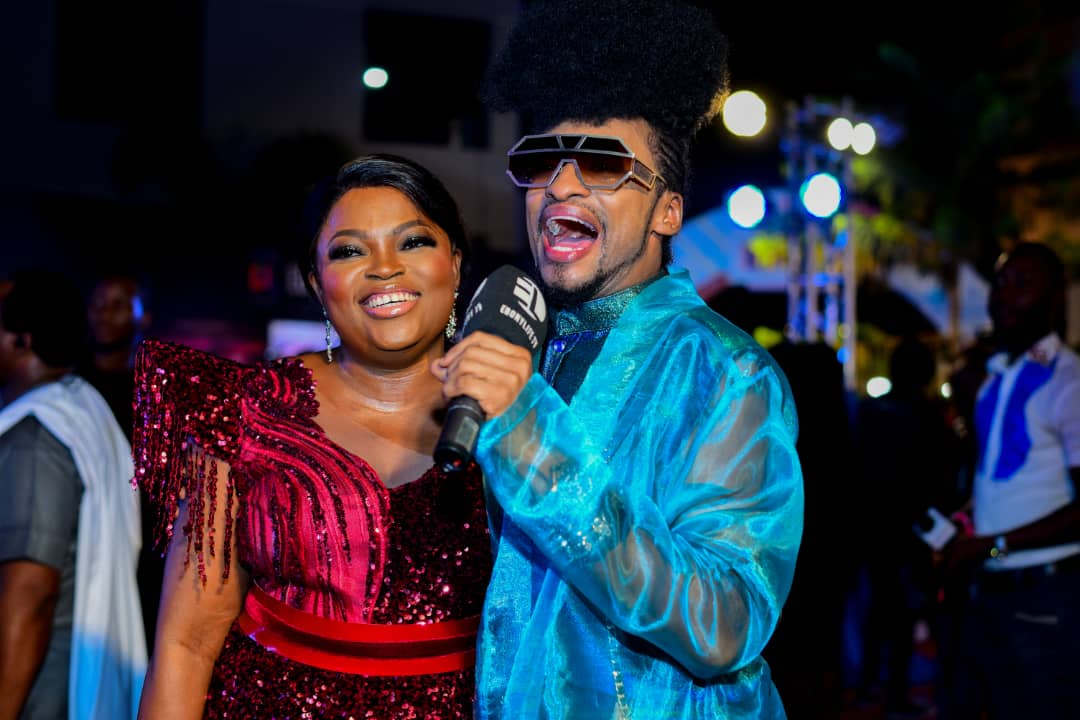 Directed by award-winning actress and producer Funke Akindele-Bello, “Your Excellency” tells the story of Chief Olalekan Ajadi (Akin Lewis), a bumbling, billionaire businessman and failed presidential candidate, who is obsessed with Donald Trump. Just when his campaign looks set to be another disaster, Ajadi is anointed by a major party and becomes a credible contender – all through the power of social media.

The movie was written by Yinka Ogun, with Isioma Osaje and produced by James Amuta.

“Your Excellency” is coming to cinemas nationwide on the 13th December 2019.

See photos from the premiere below. 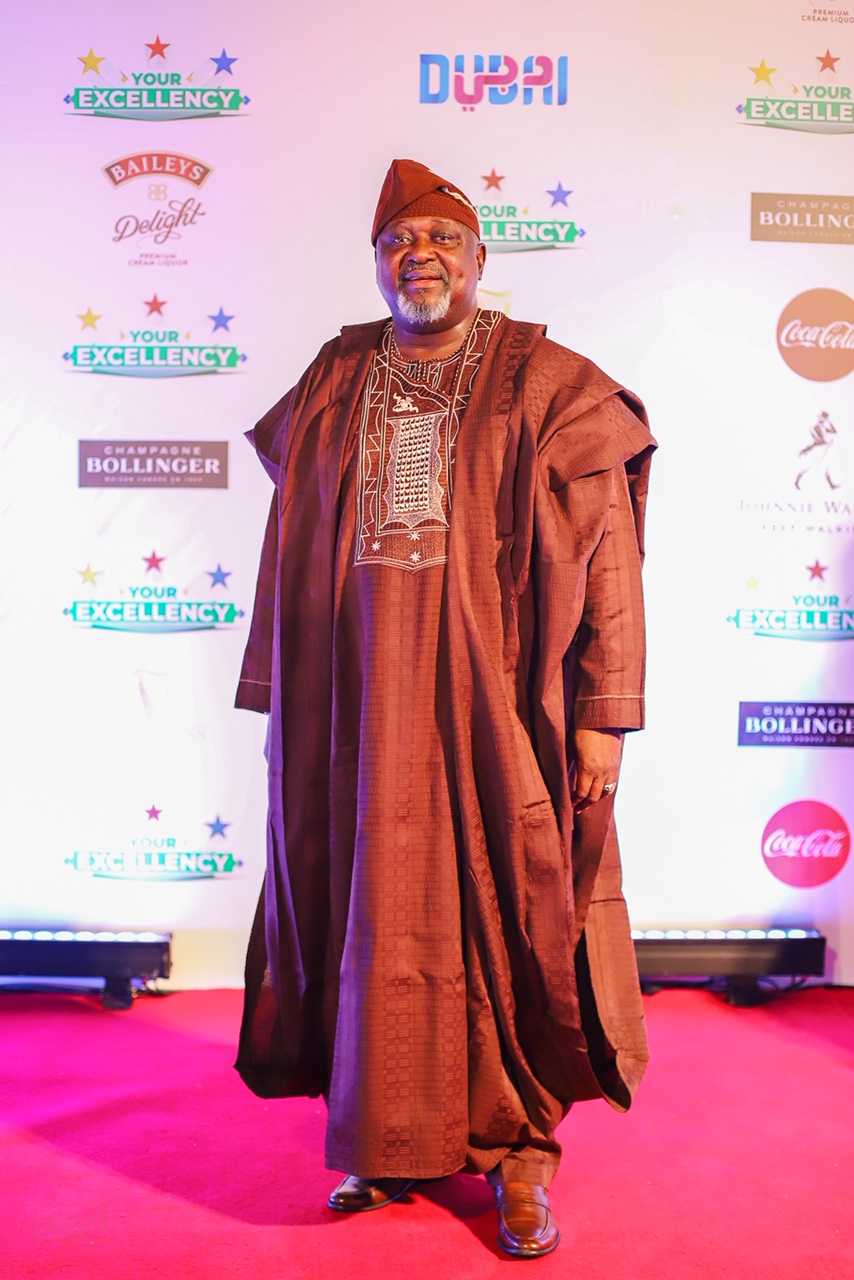 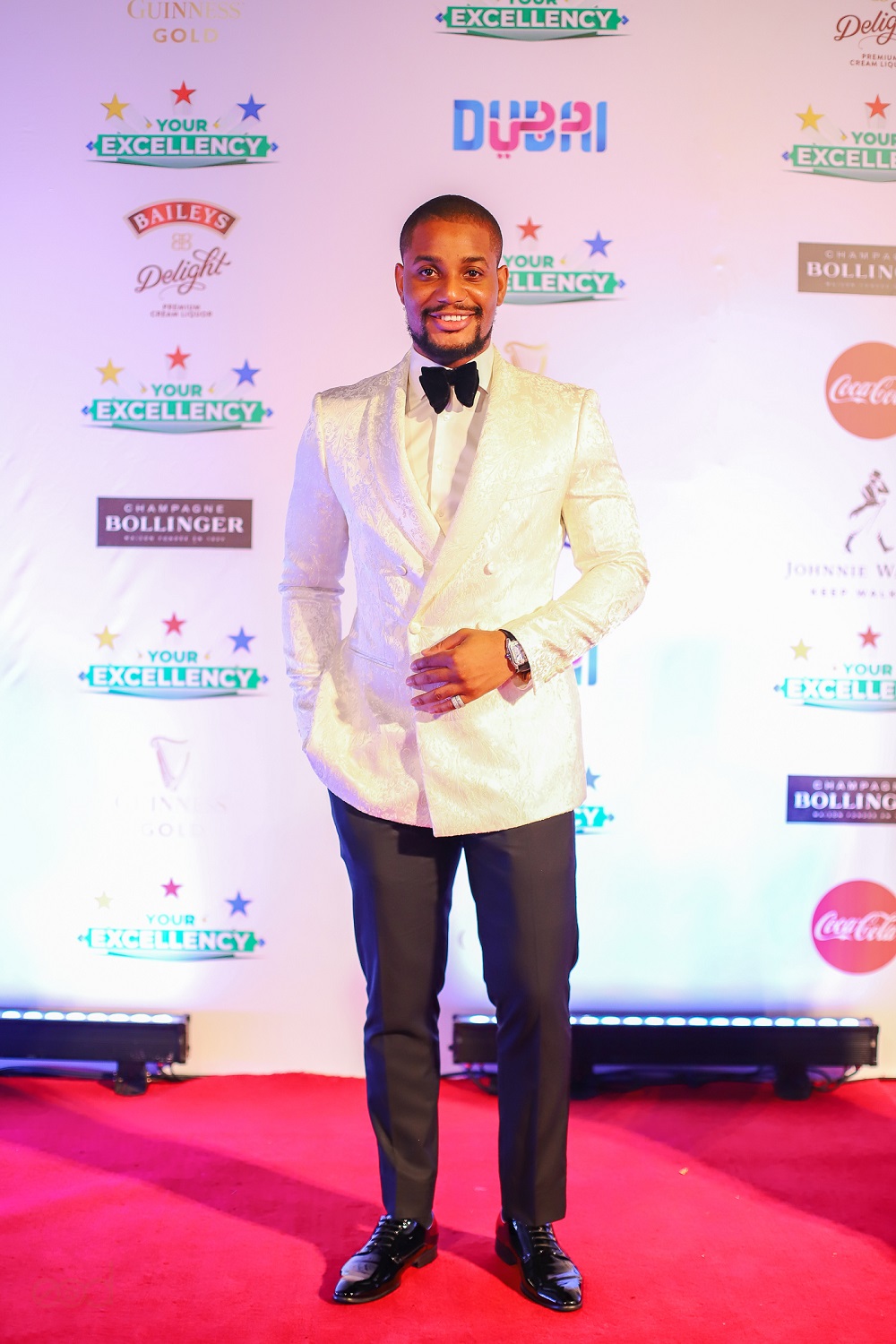 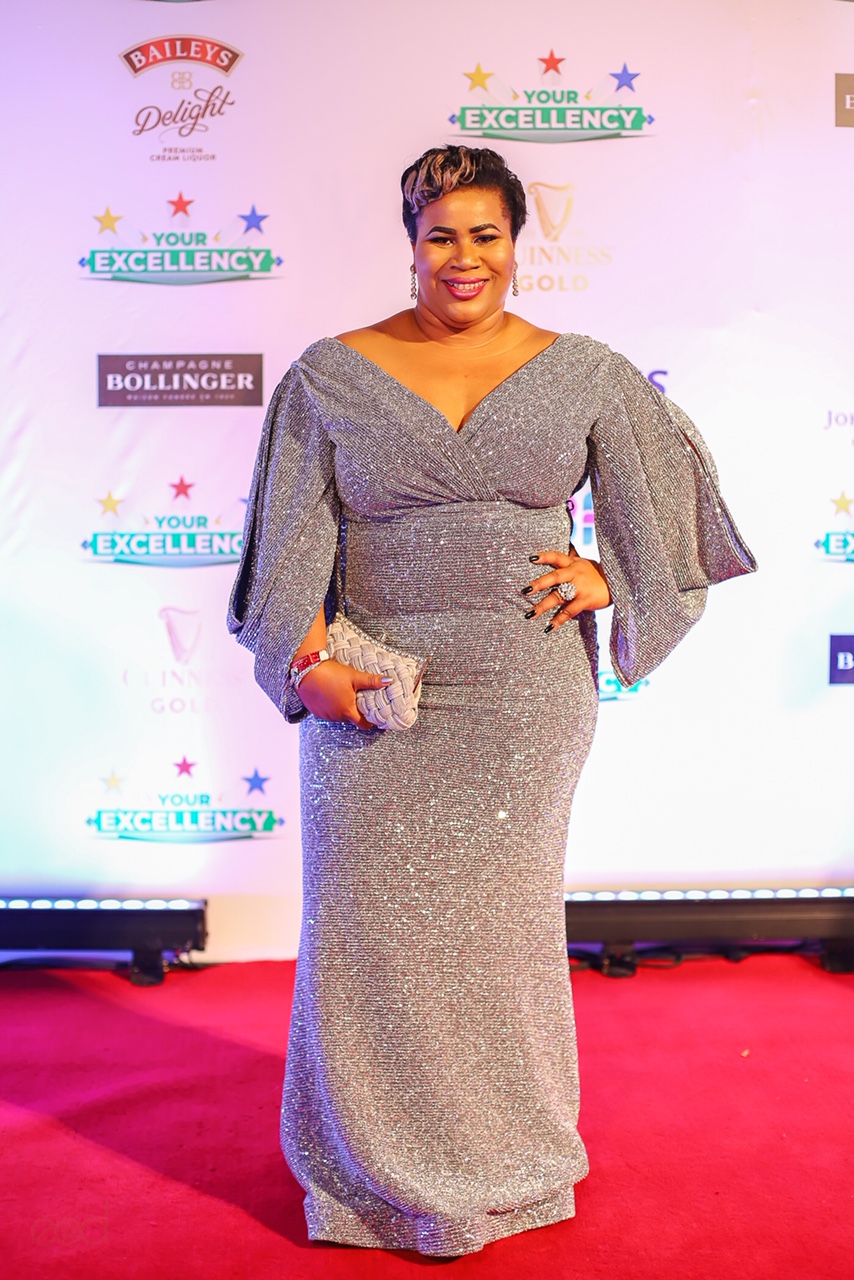 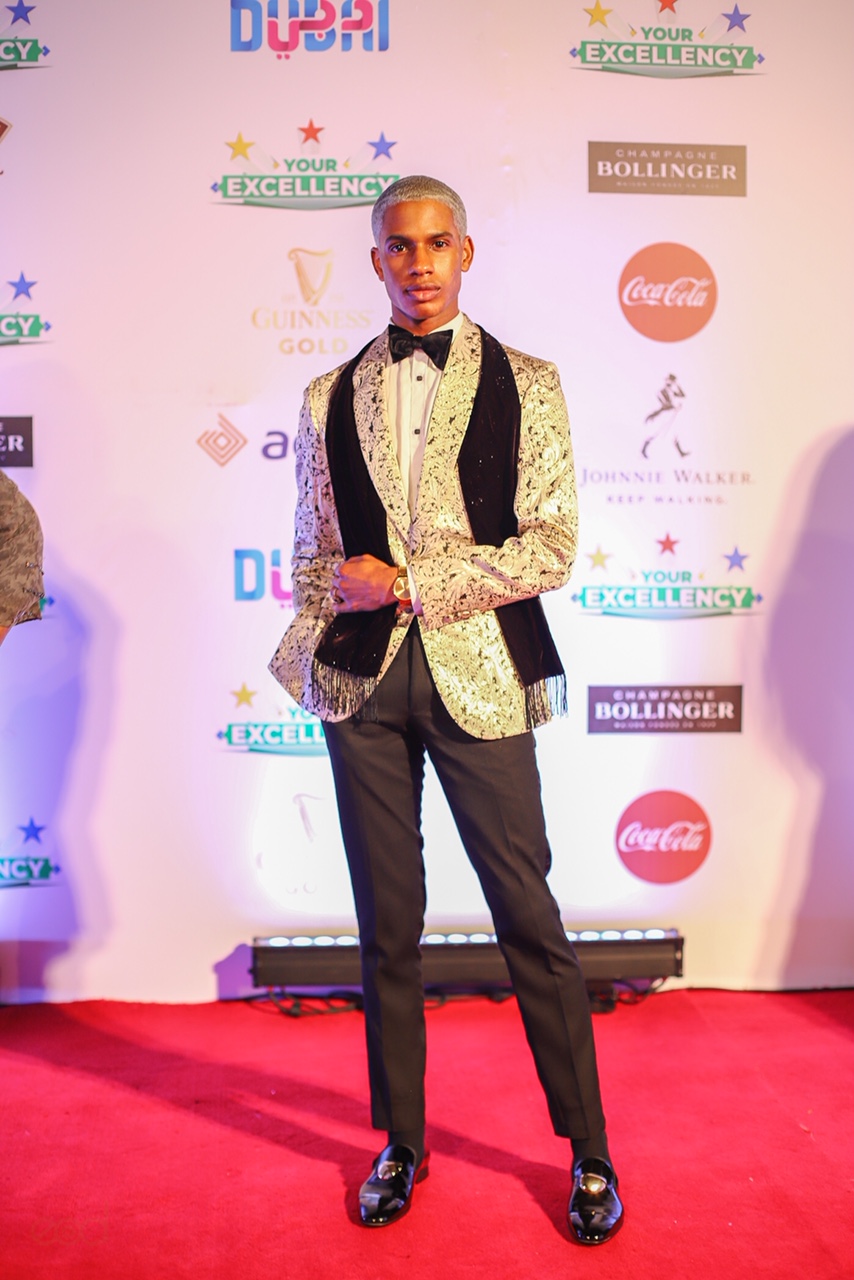 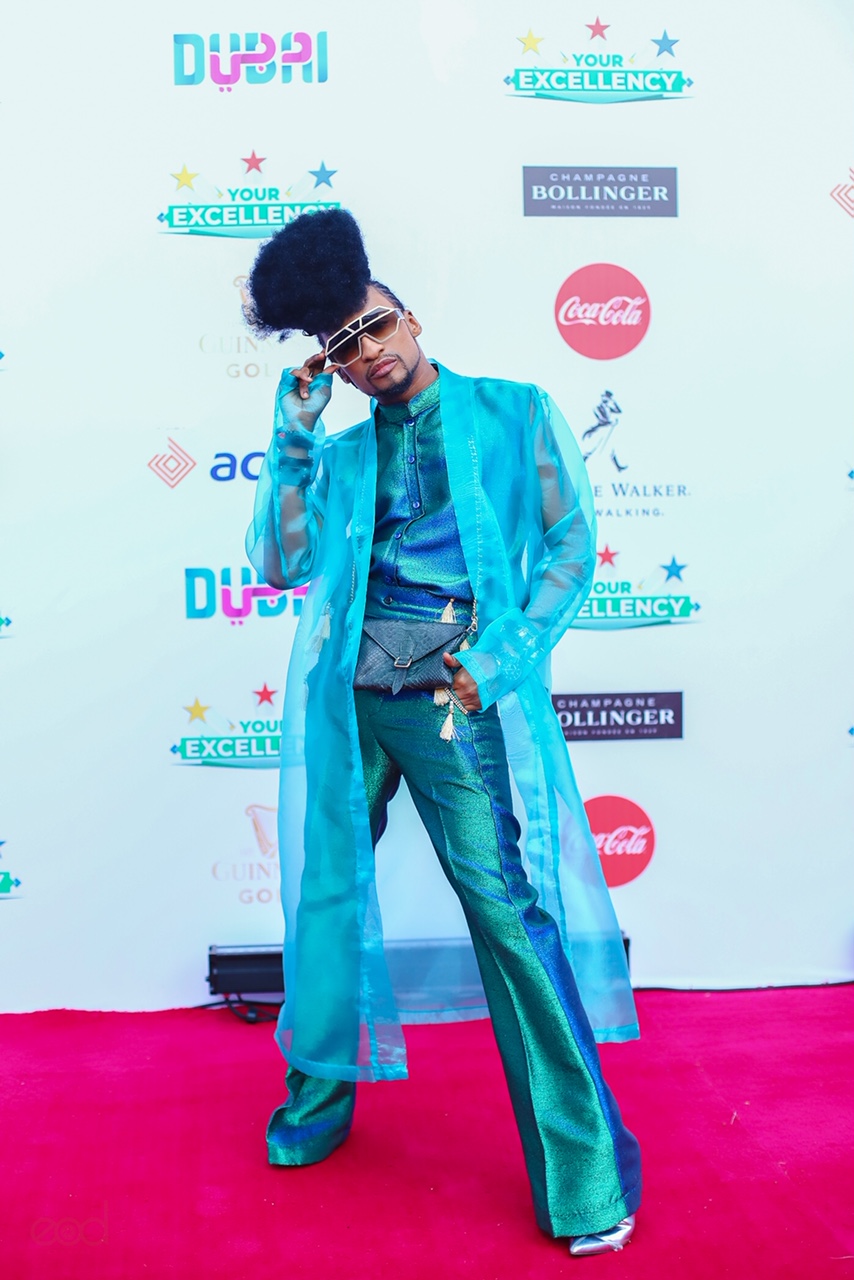 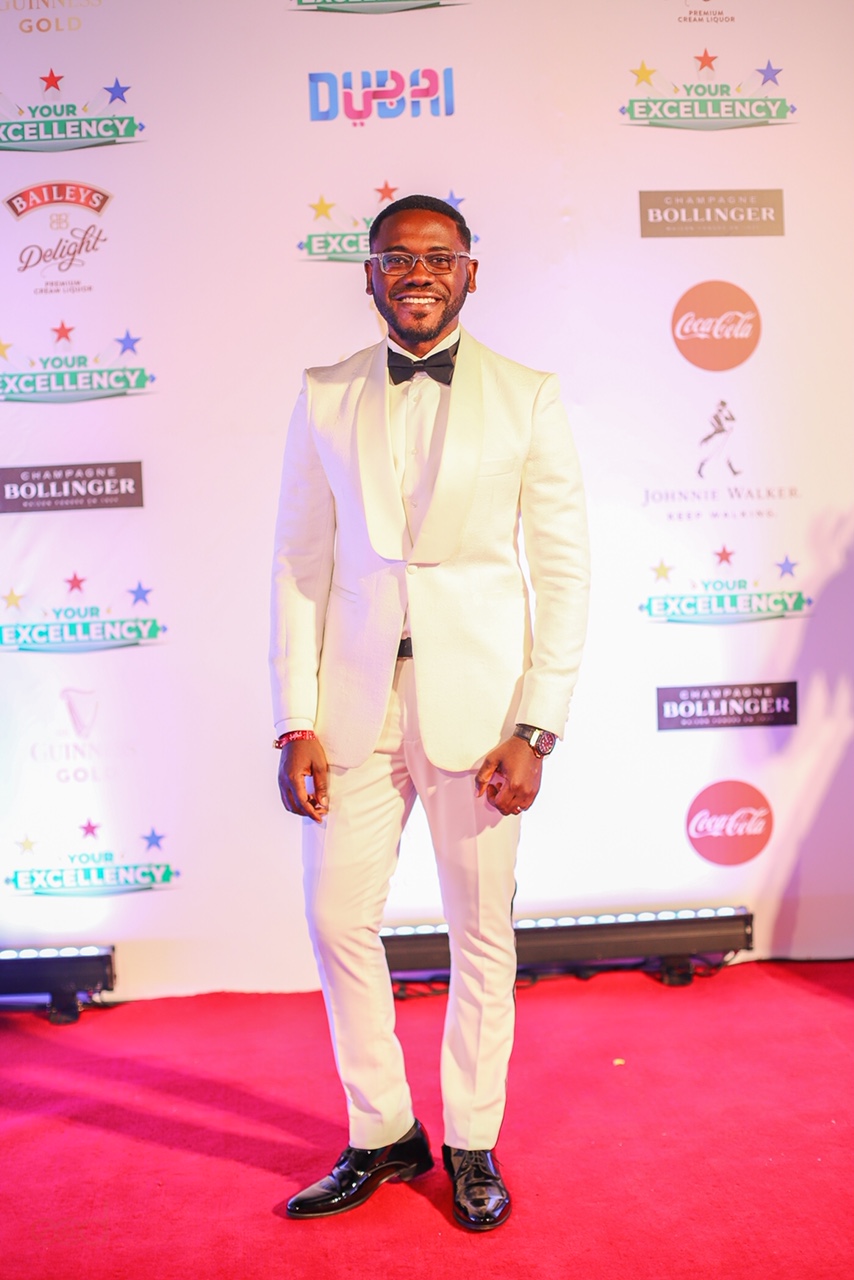 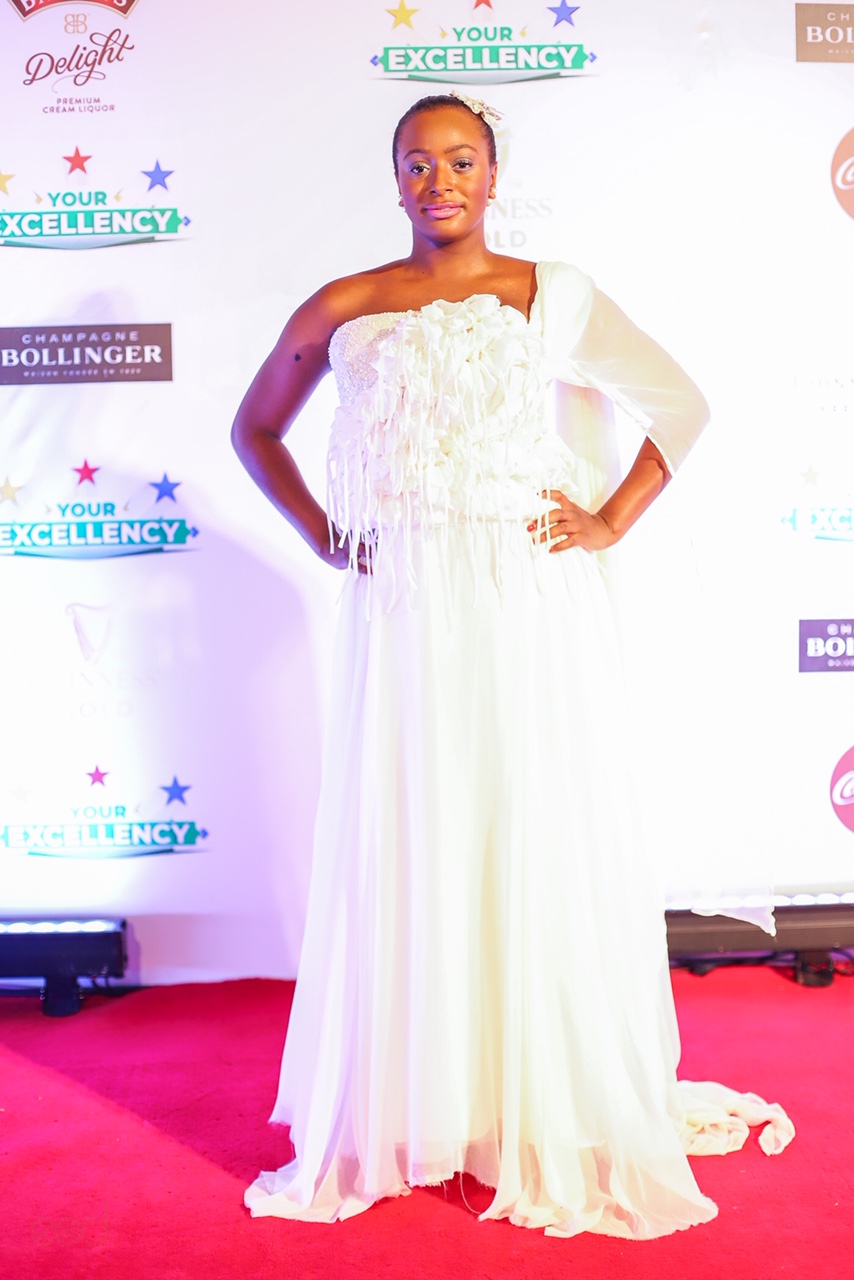 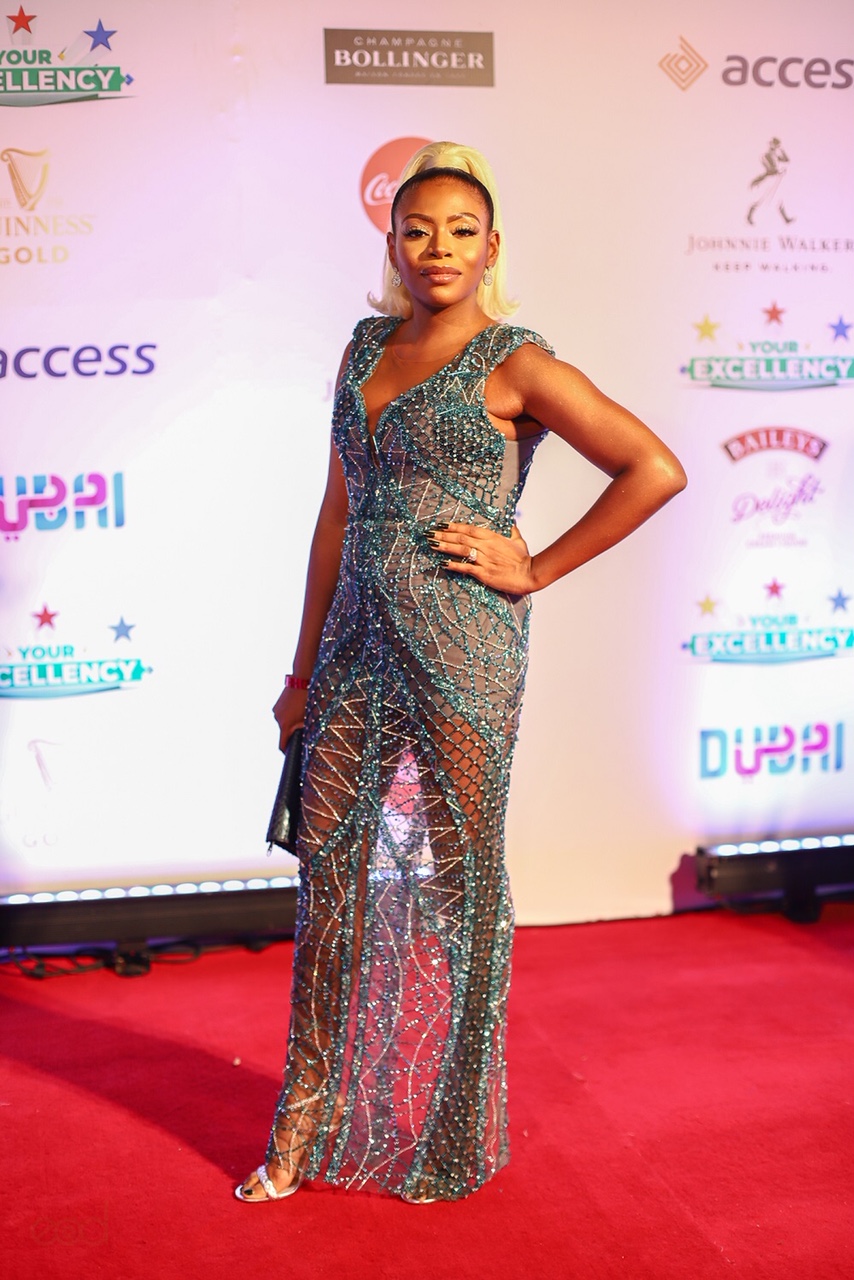 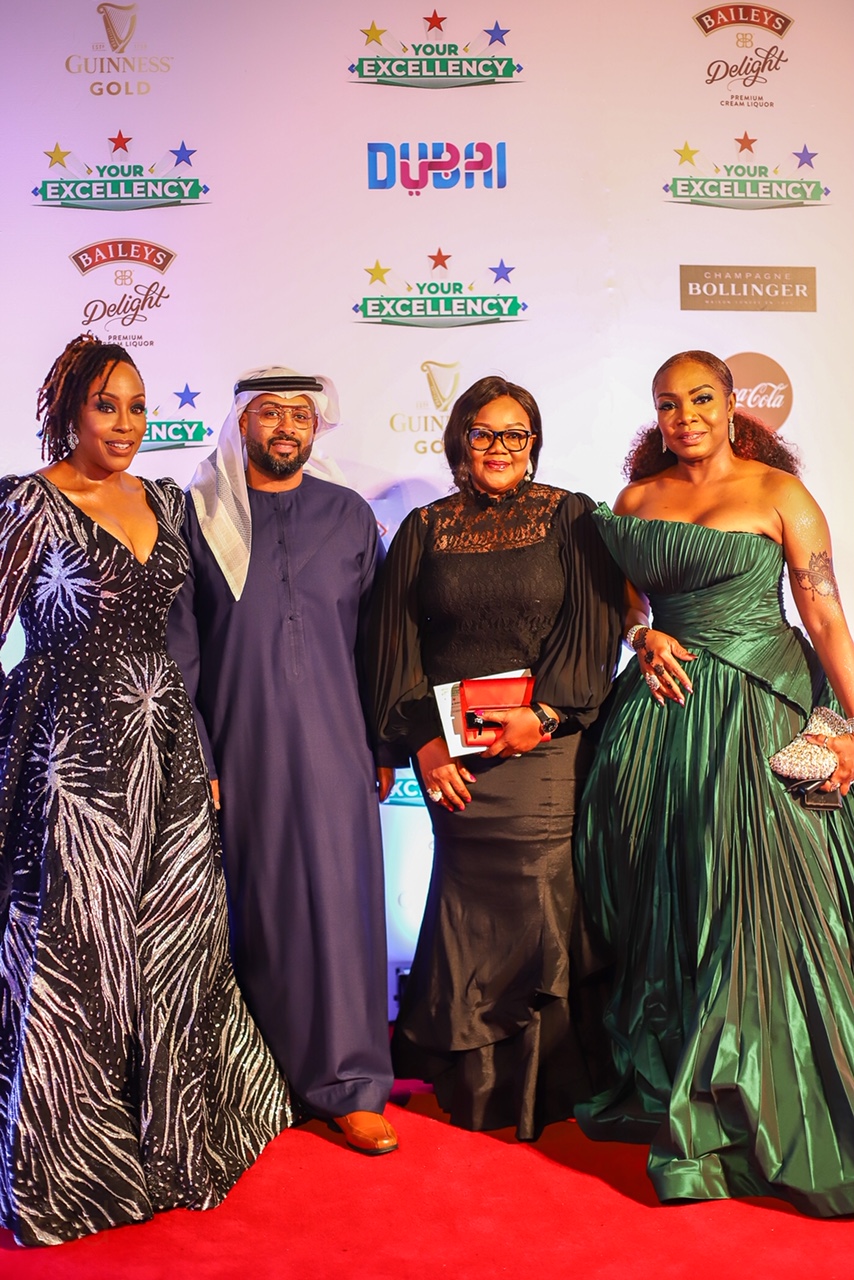 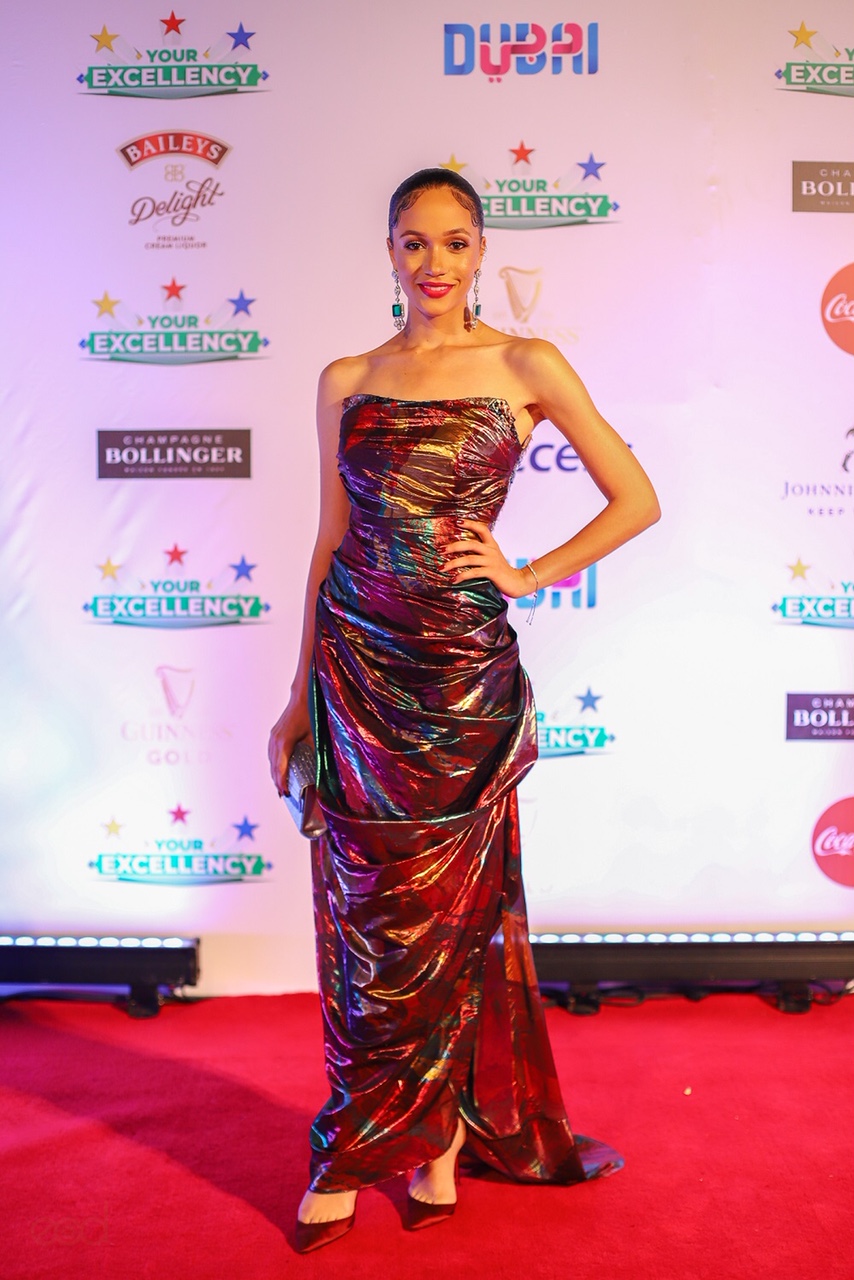 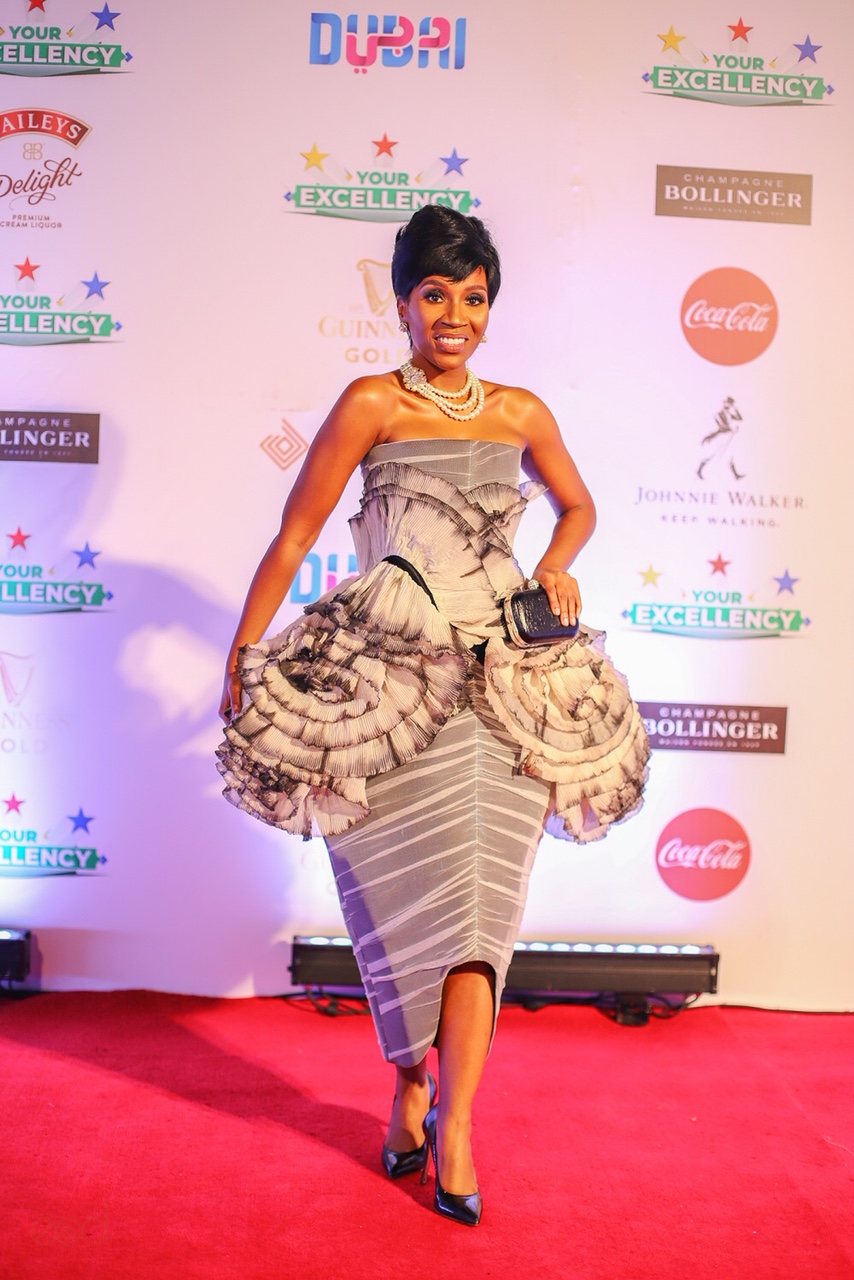 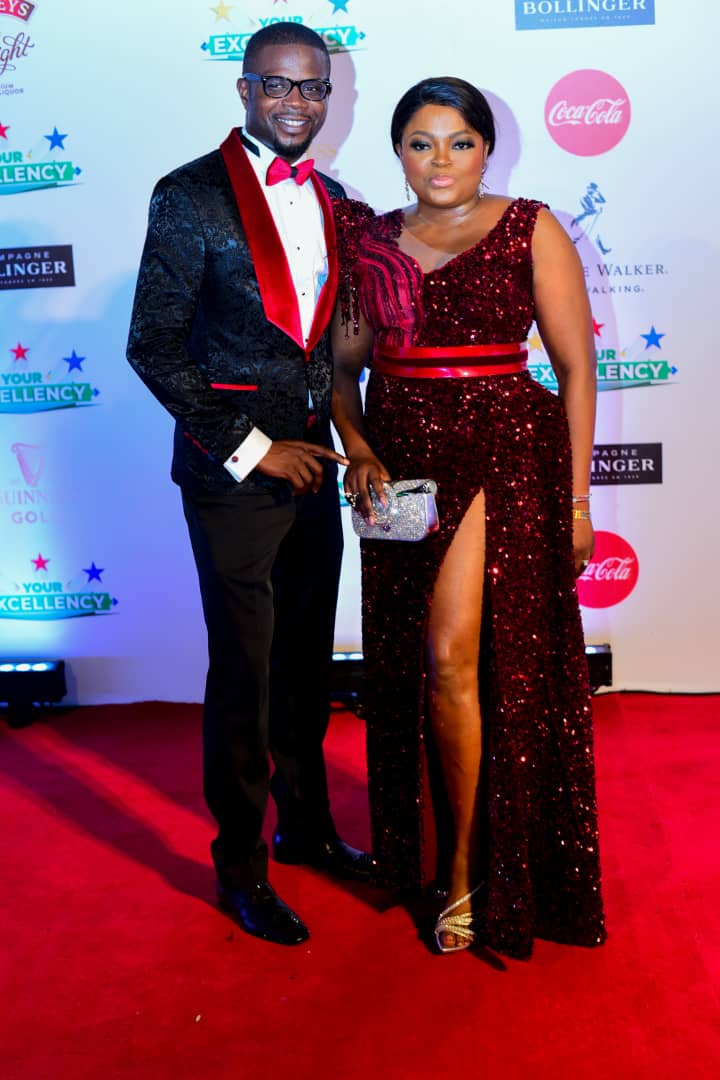 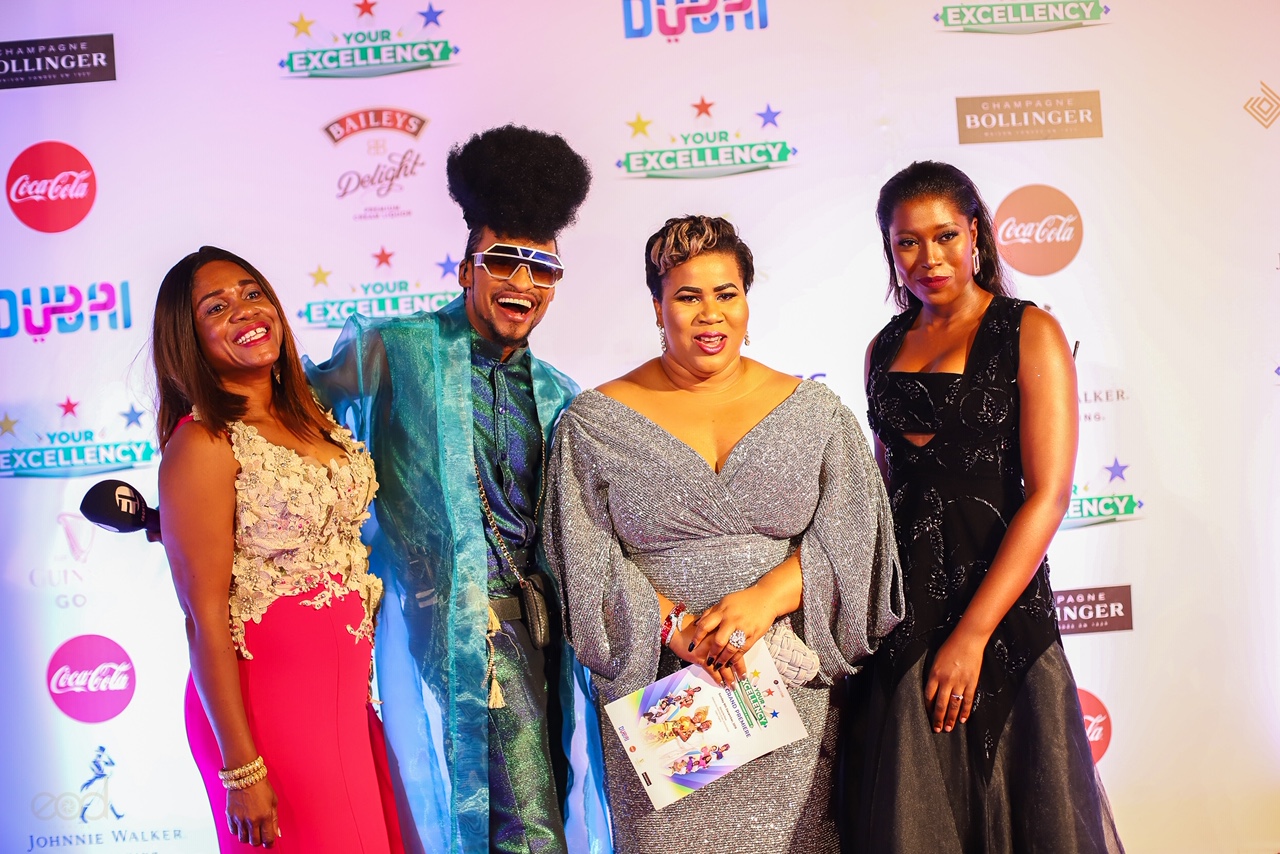 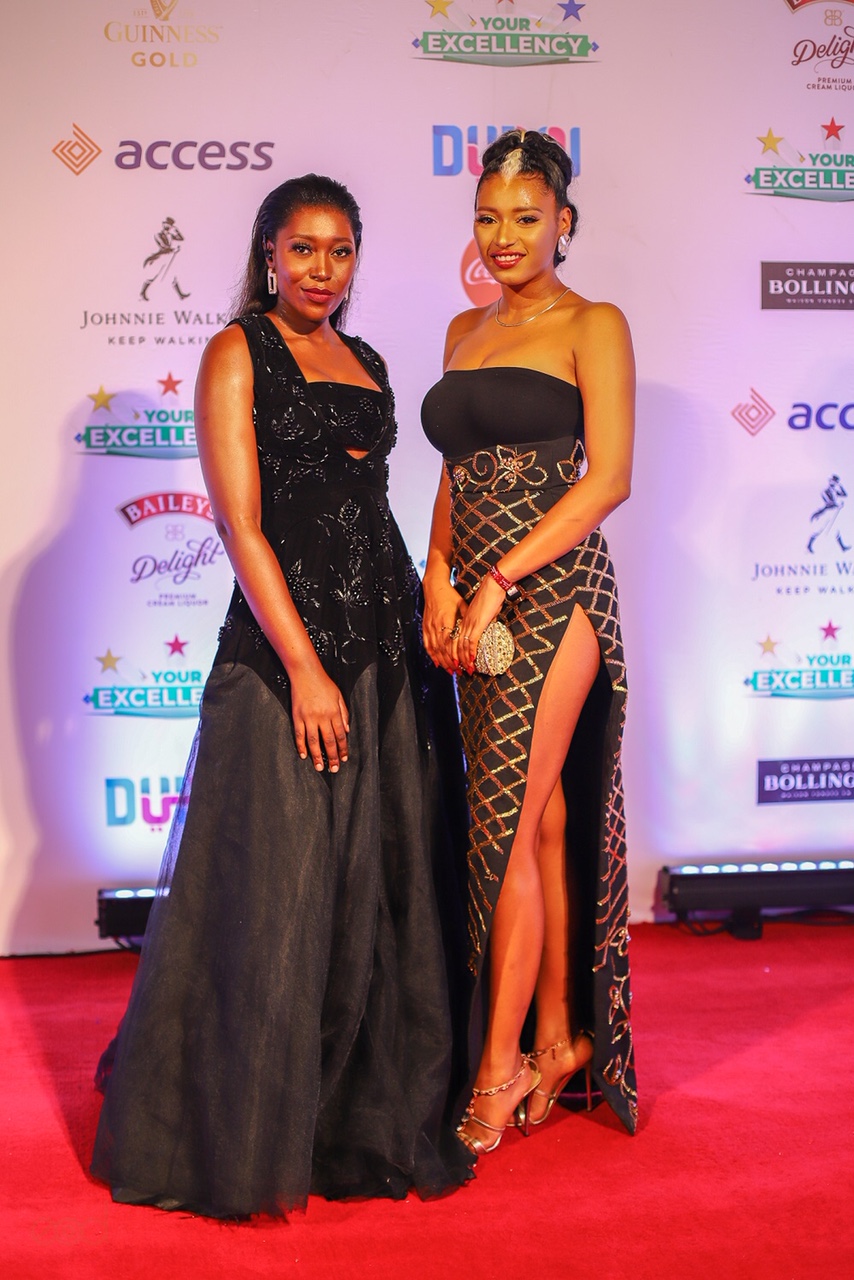 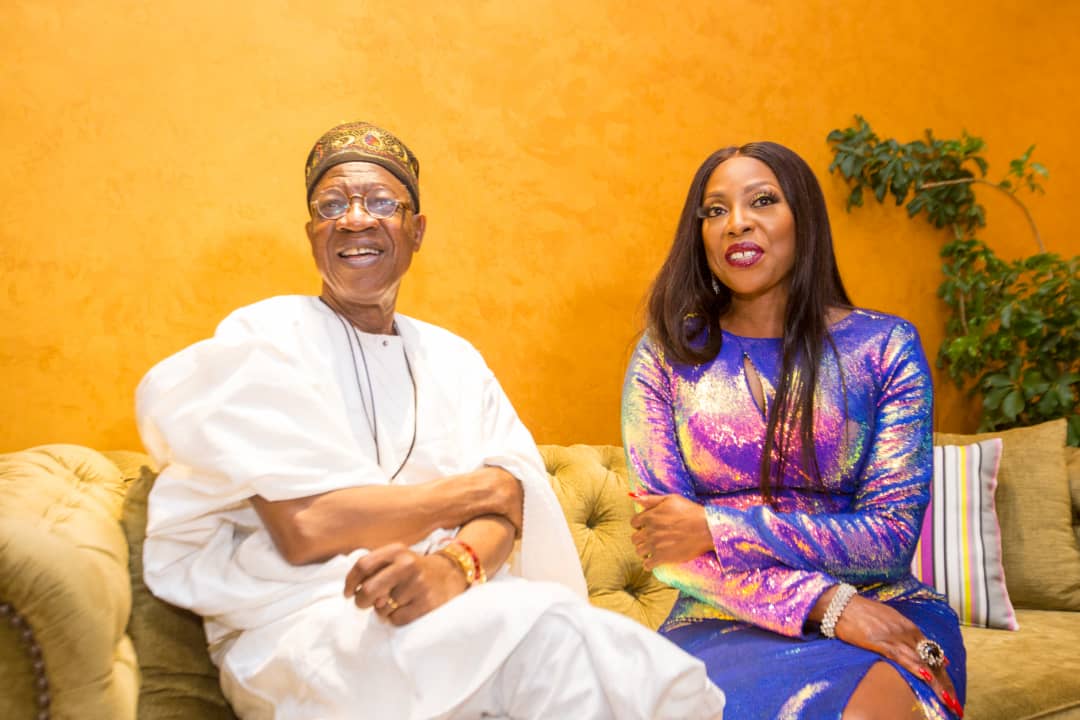 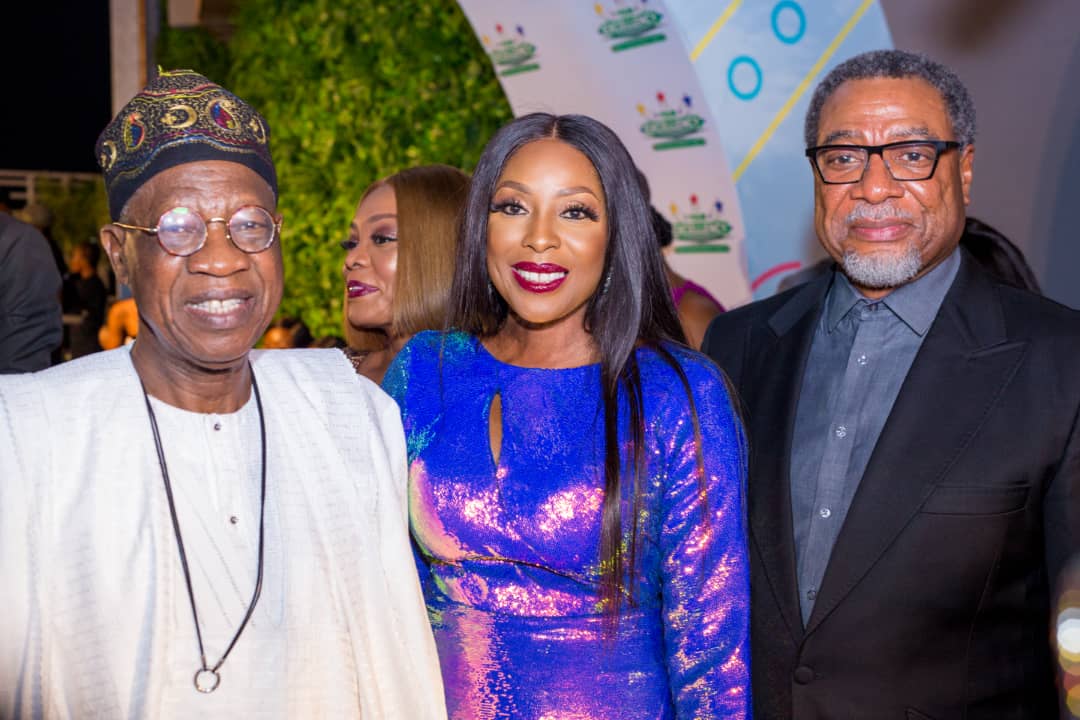 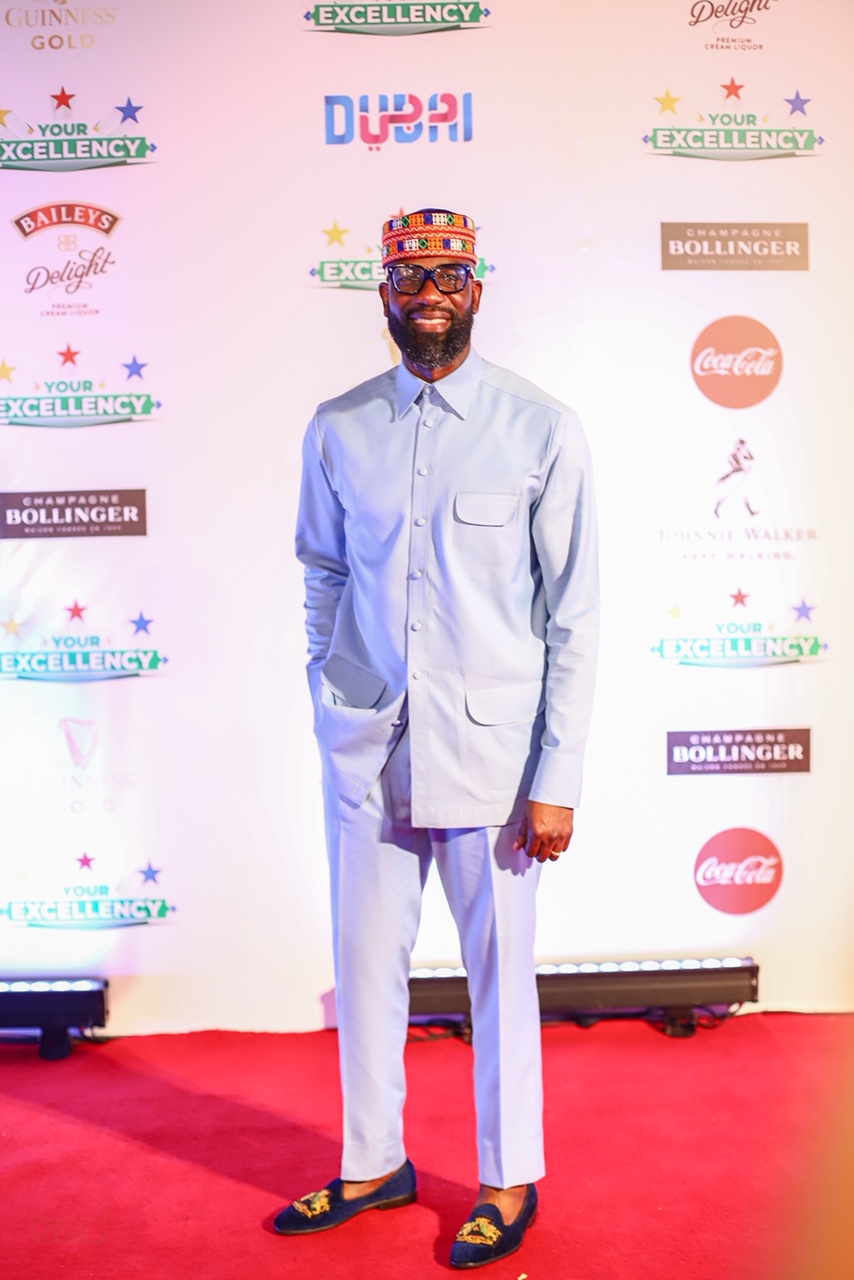 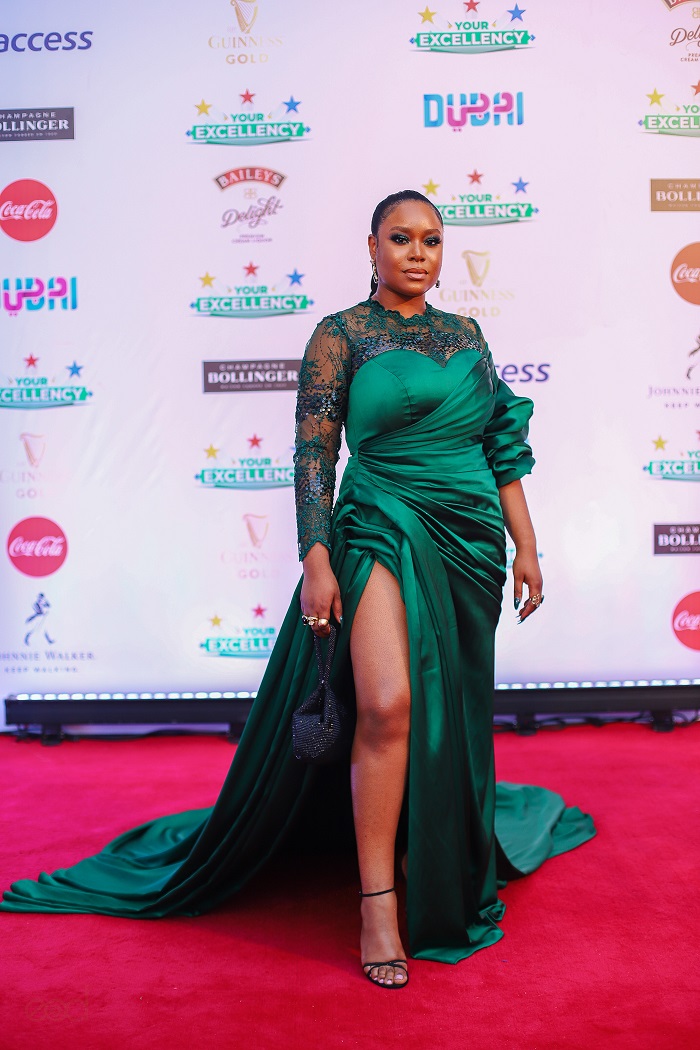 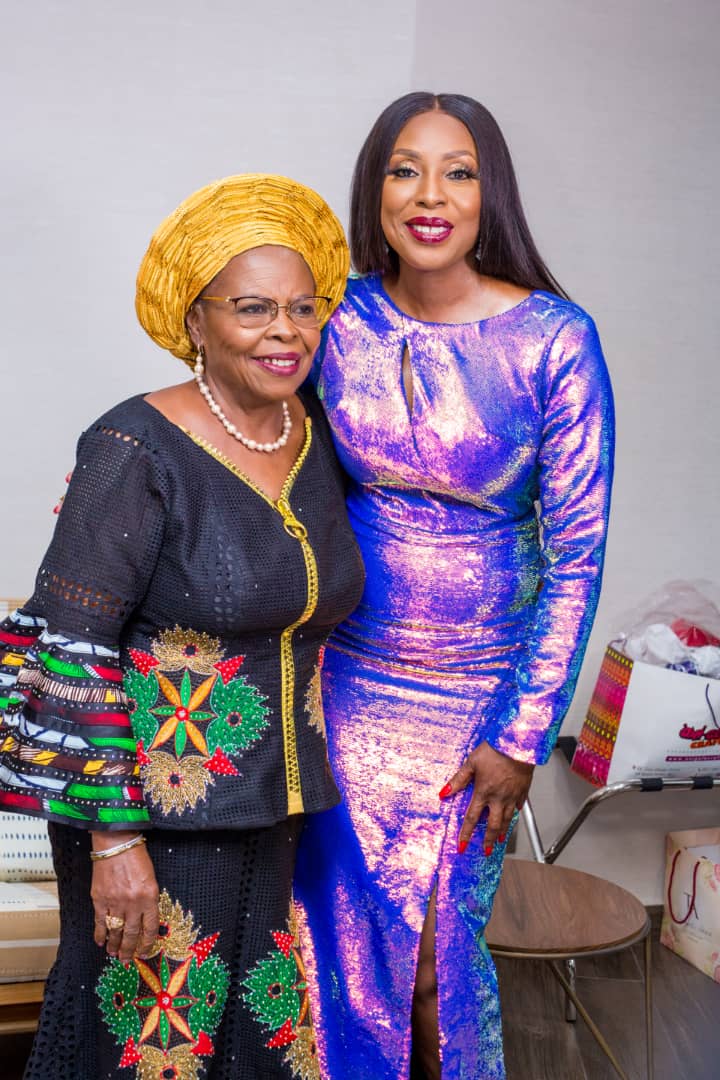 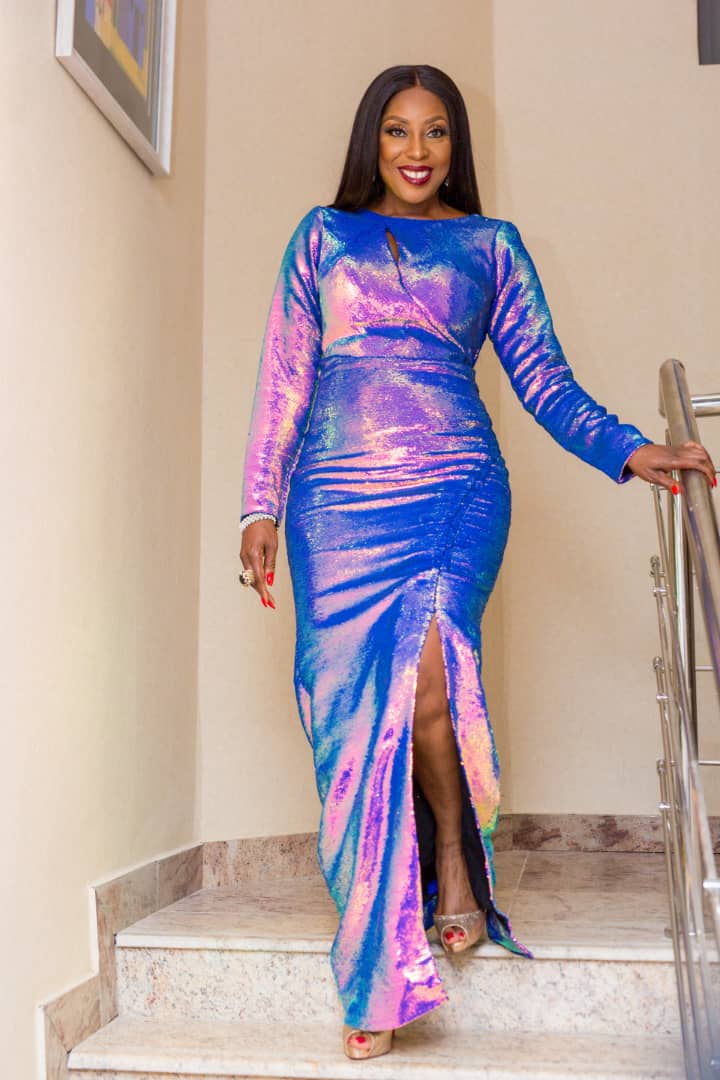 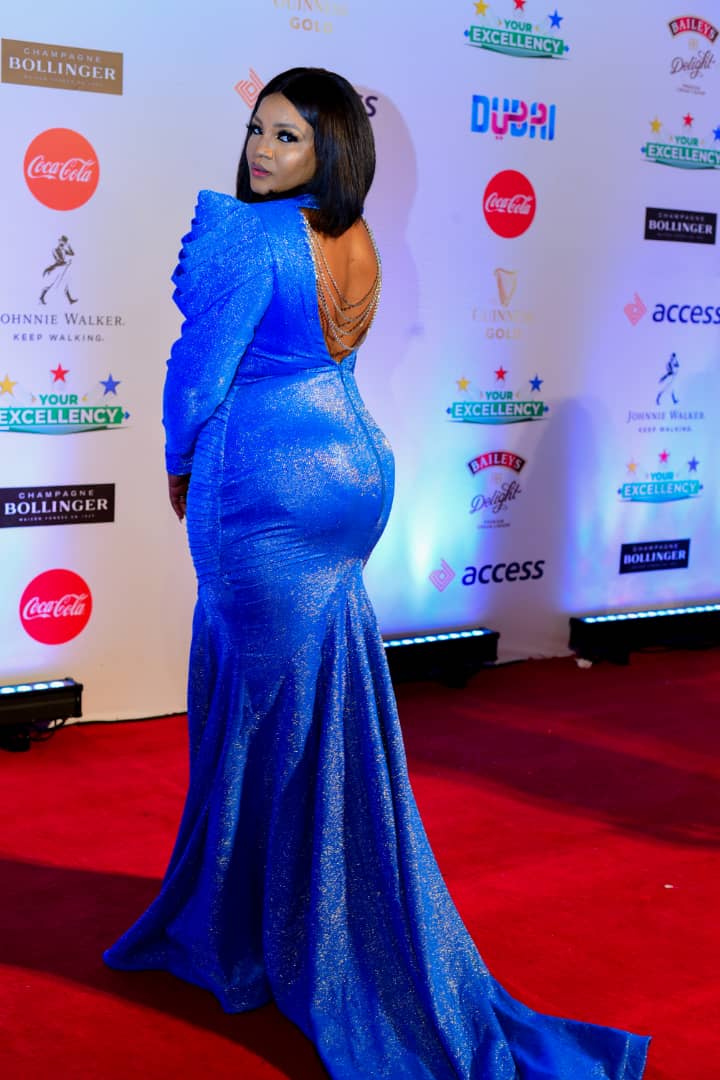 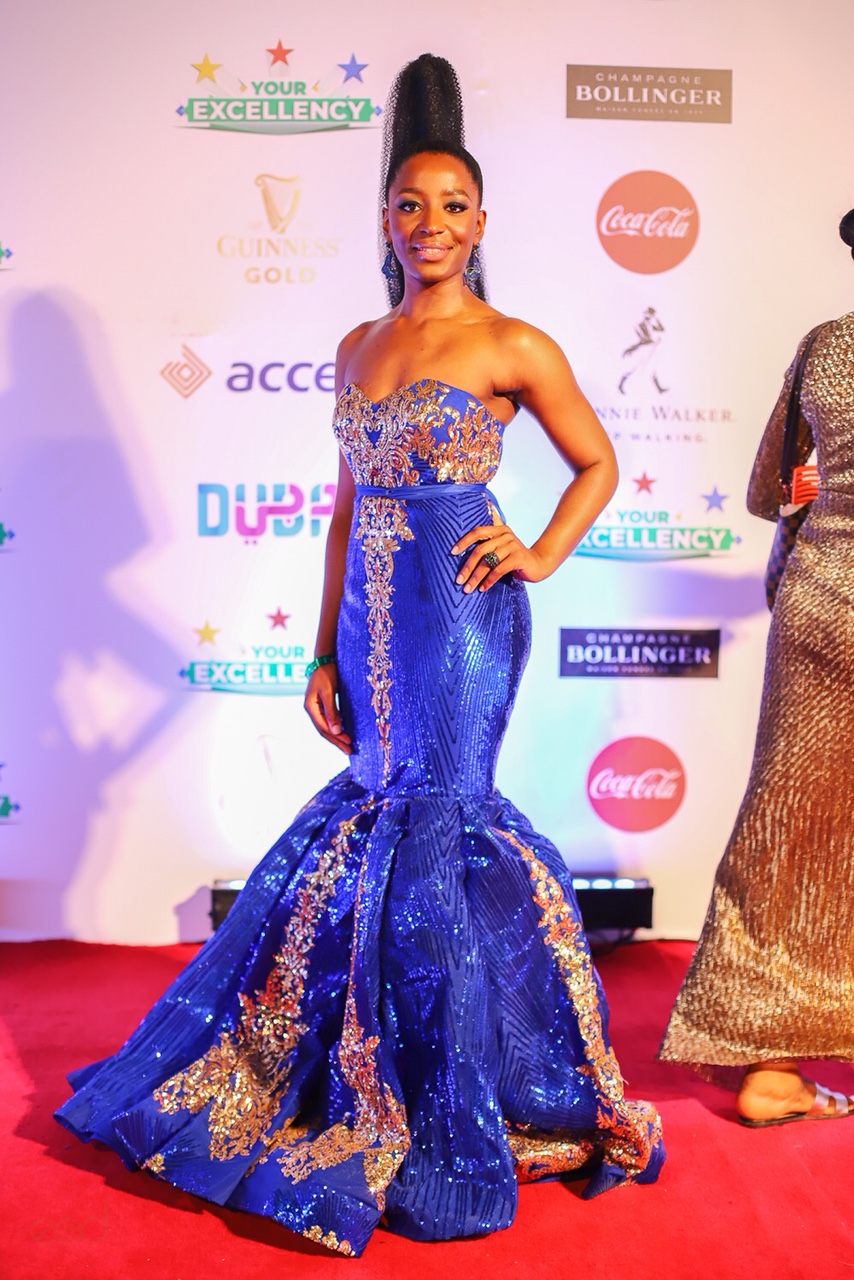 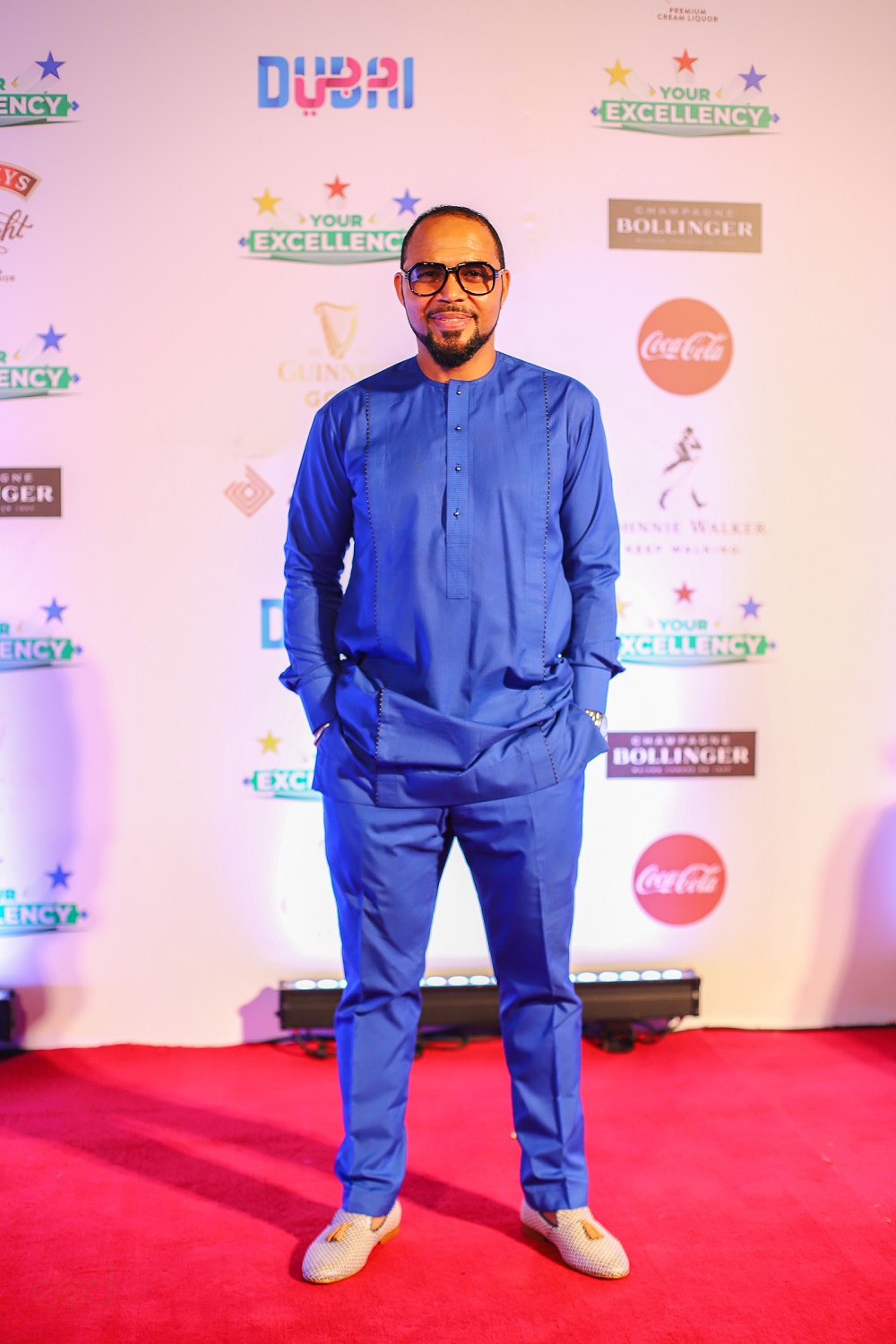 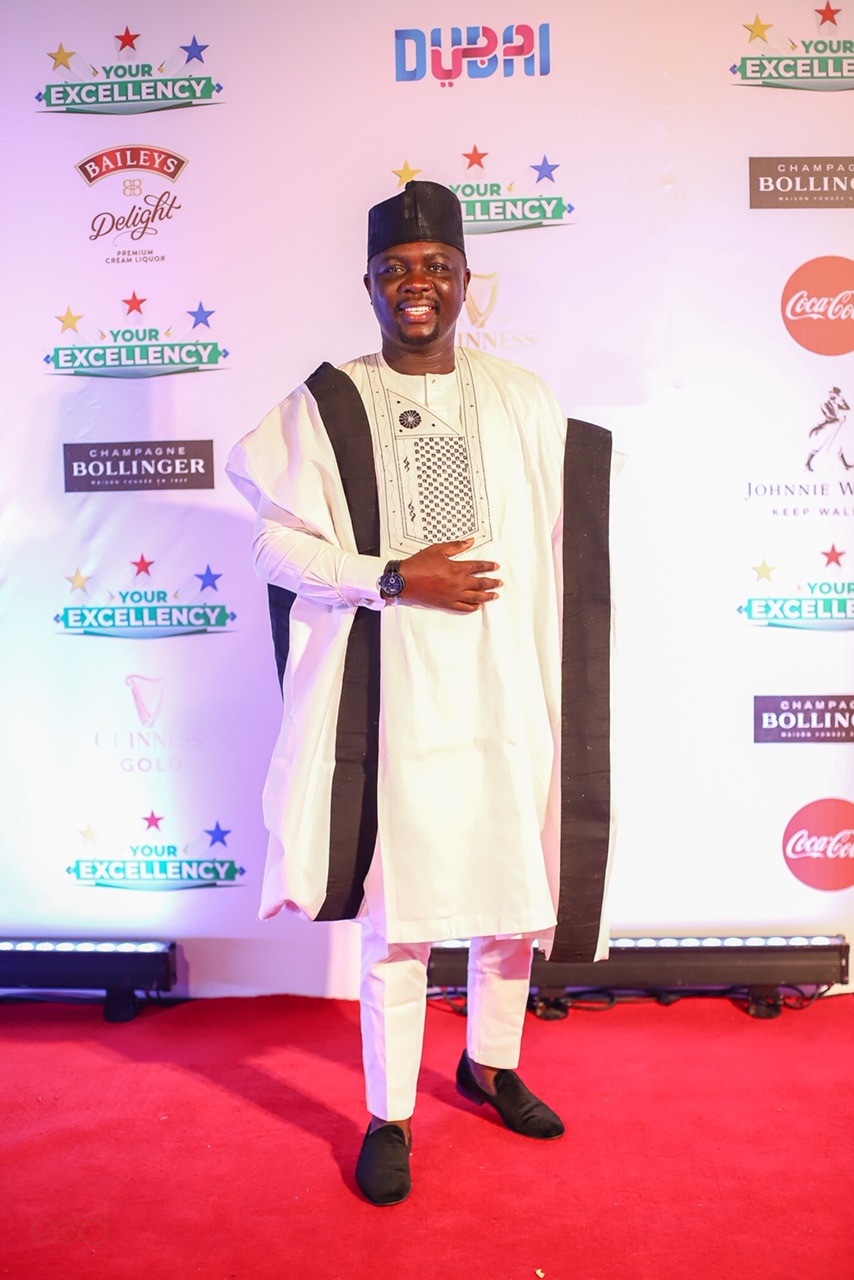 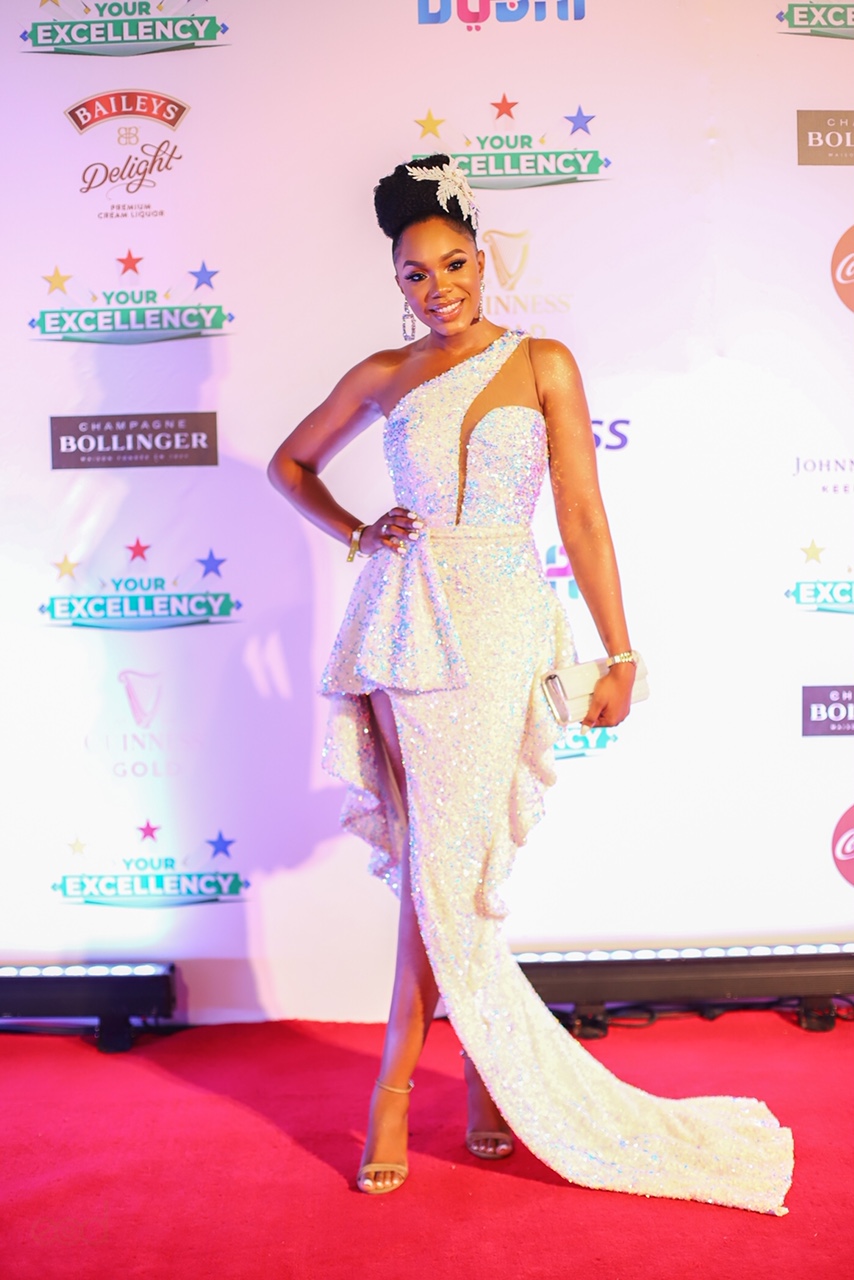 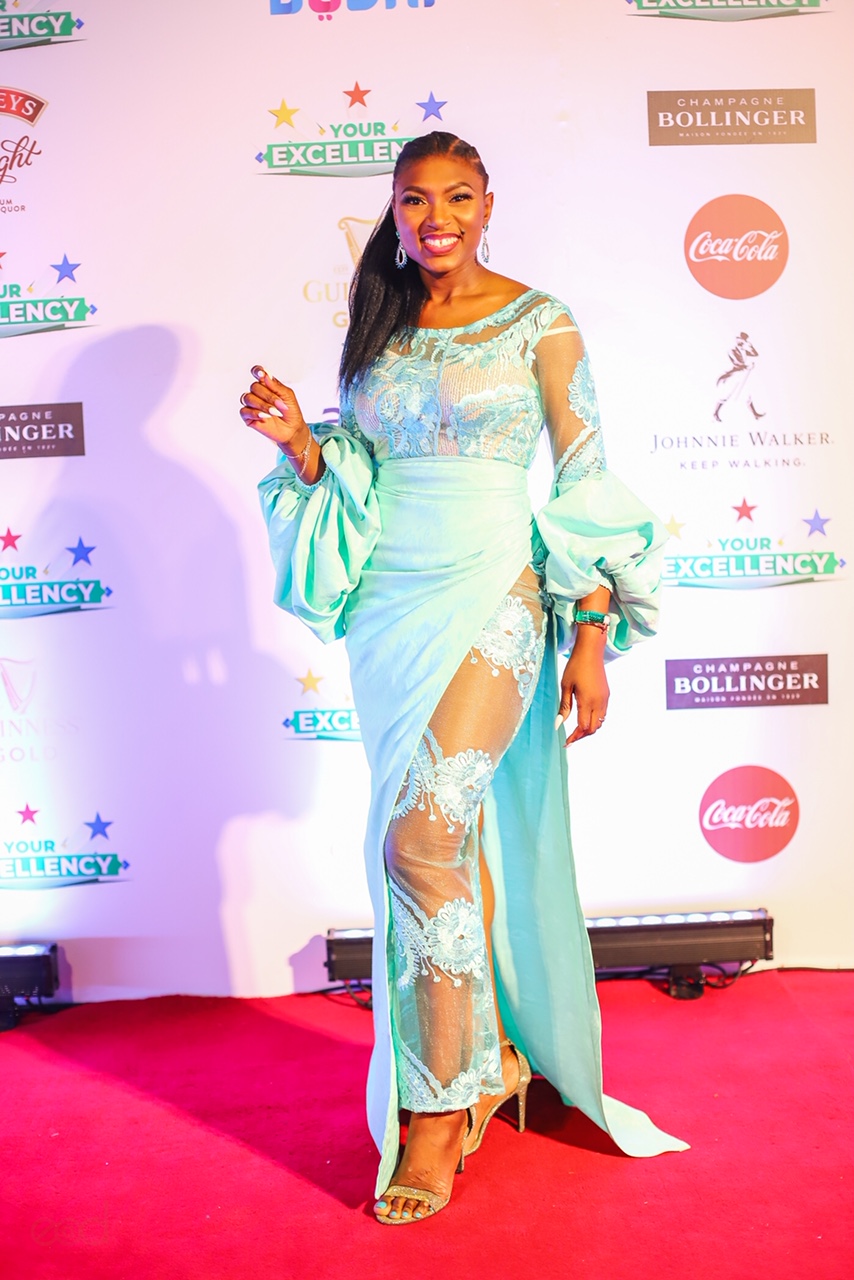 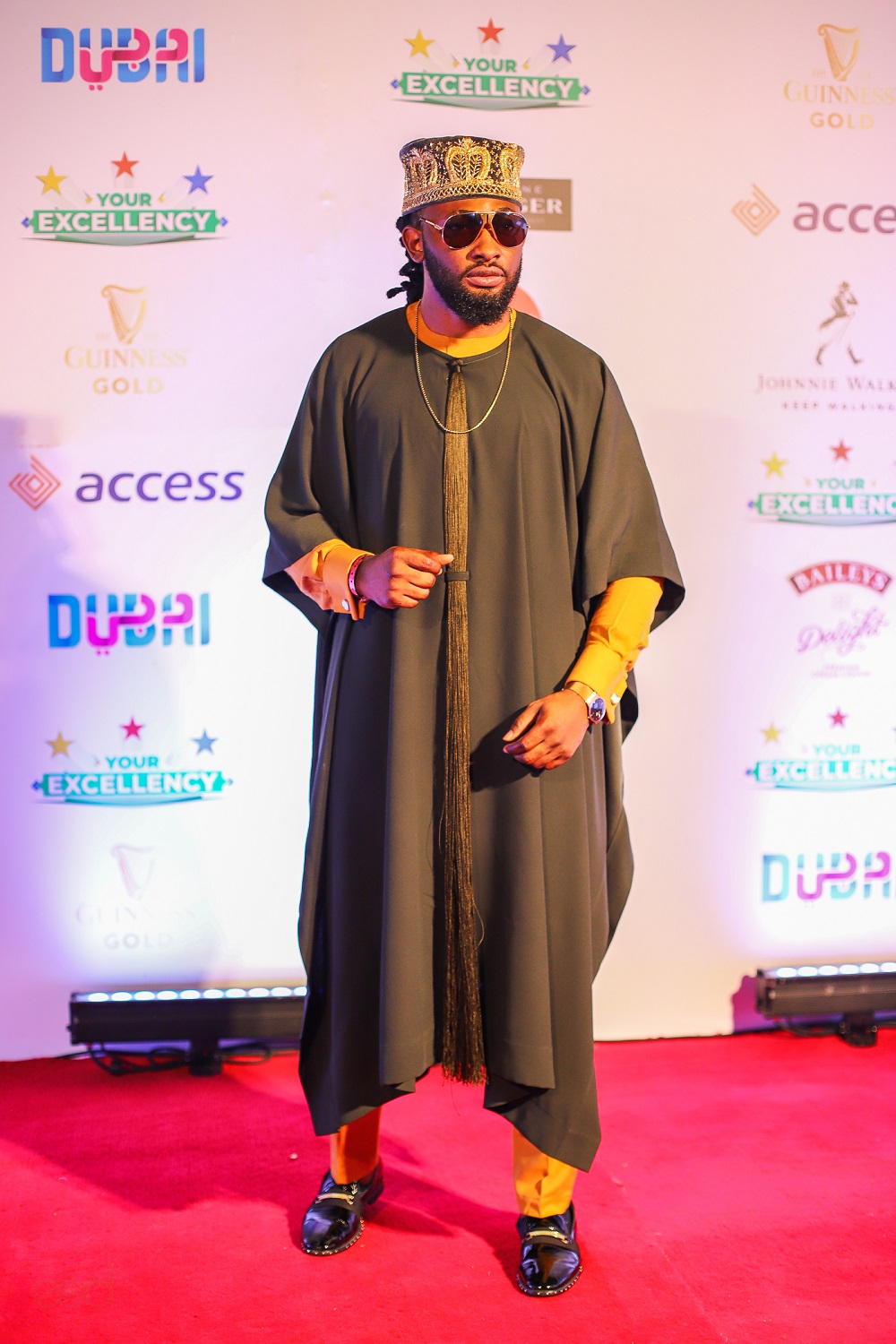 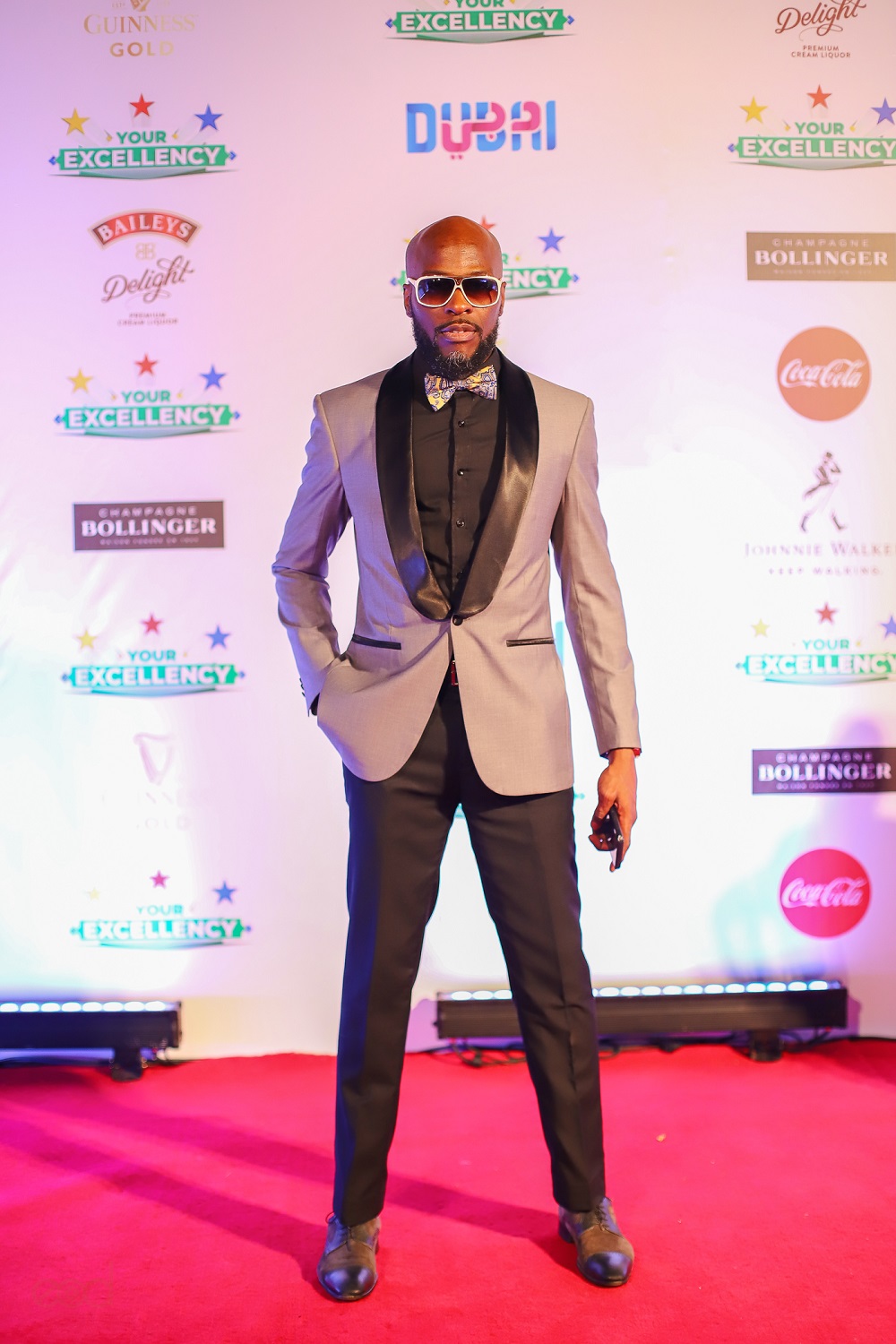 Cardi B delivered an Electrifying Performance over the Weekend | WATCH