"My mind is disturbed ... please release my son"- Sowore's Mother Pleads with Buhari to Release him 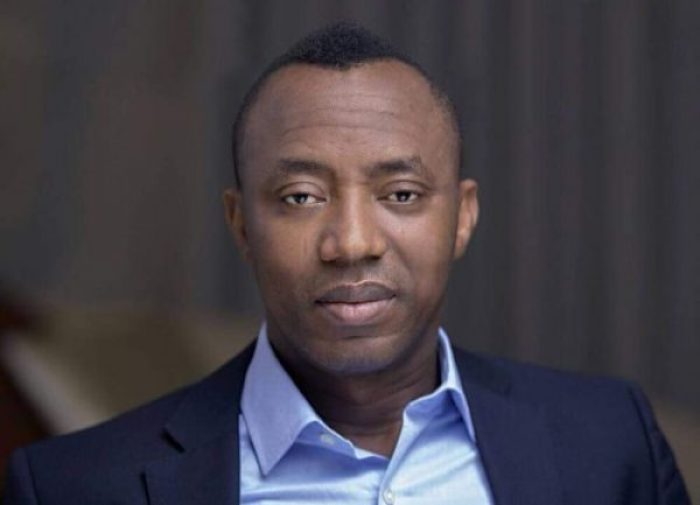 The distraught mother of political activist, Omoyele Sowore, has made an emotional plea to President Muhammadu Buhari, to order the release of her son from the custody of the Department of State Service (DSS).

Sowore, who remains in DSS custody, has been granted bail by the Federal High Court.

Speaking in a video addressed to President Buhari, Sowore’s mother pleaded and called on all mothers to join her in speaking out against the continous detention of her son.

He always comes to me in the village every December but you have been holding him. I am a widow, my son has always been like that. He speaks against injustice and stands up against it. He doesn’t run away, he faces his case. Please release him and let him face his case in court. I know him, he can’t run away because he knows he has not committed any crime.

You are a Muslim, please in the name of Allah, leave my son, release him. I call on all mothers to speak out, let us join voice for the sake of the future of our children.

Omoyele is only asking for a better Nigeria so that all our children can have a good future. My mind is disturbed that he has not been allowed to go for medical care since August. Alhaji Bichi Yusuf, please obey the law since you have gone to court release Omoyele Sowore now.

Since I gave birth to him, he always speaks against evil. Even in the village, before he went to school in Lagos, he has always been like that. He is not a criminal, release Sowore now. Please release my son because you have your own son, you take care of your son, let me take care of my children.