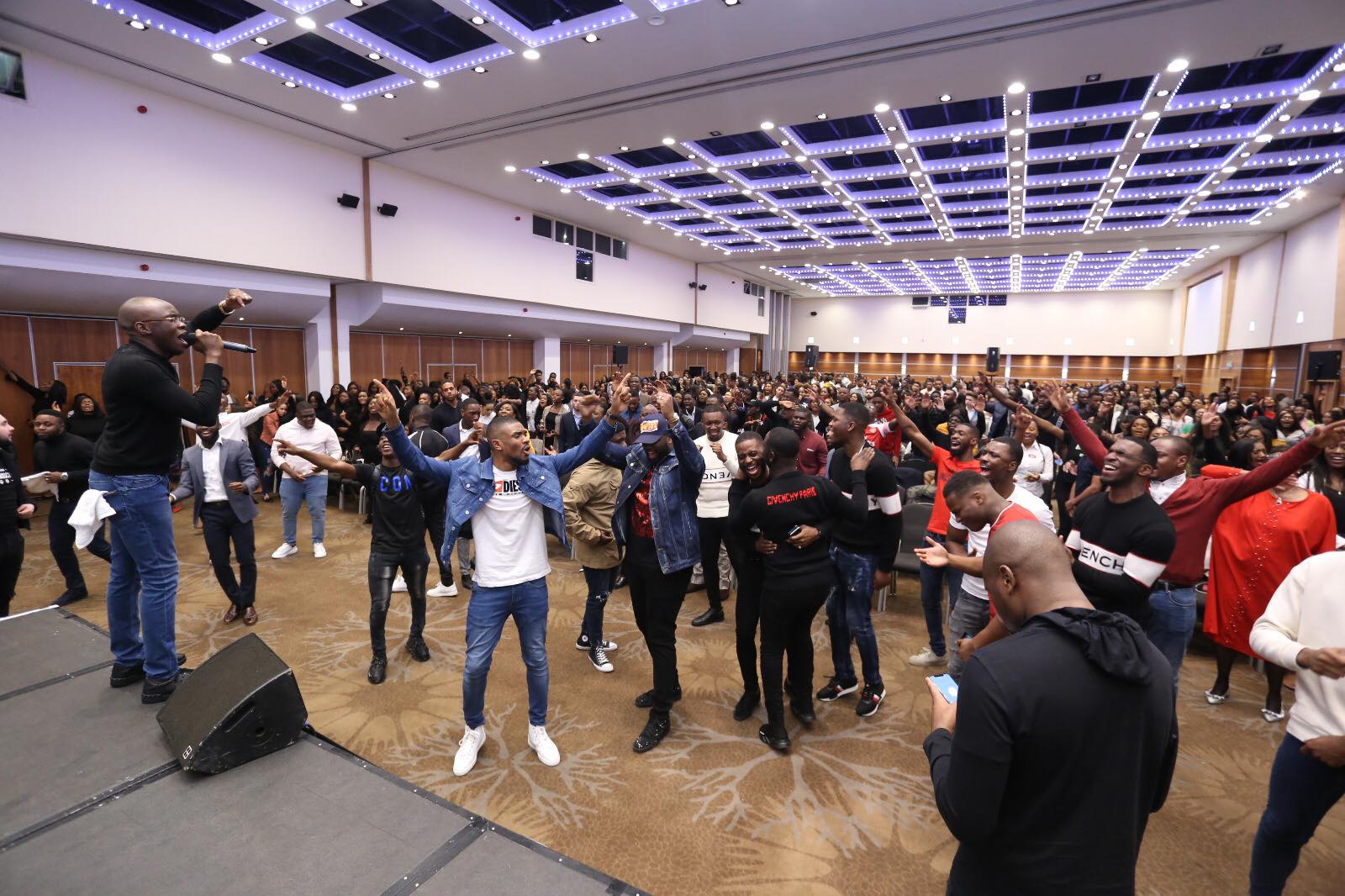 The SPAC Nation is currently in the news for being at the centre of a major investigation in the UK, over claims that the church encouraged worshipers to sell their own blood to raise funds, and also take out loans in order to pay for the church’s spending.

The recent investigation comes after a previous report in November stated that members of the congregation who failed to raise enough money had been threatened by the SPAC Nation’s leaders, and the report also claimed that one pastor had even urged her parishioners to ‘beg, borrow or steal’ in order to gather money for the church.

Daily Mail reports that the UK charity commission stated that it was concerned about the substantial amounts of charity money being held in cash.

It noted that the apparent lack of clarity between the personal, business and charity roles of leaders within the charity was another cause for concern.

The issues that have been raised related to SPAC Nation in recent weeks are highly concerning, even more so as the allegations are entirely at odds with the expectations about the way that charities will operate.

In its reaction, the SPAC Nation said the inquiry was needful to clarify some unverified allegations.

If anything is found wrong we will adjust it, and if not we will keep going strong, if any pastor or leader is caught pressuring people to donate, such leader will be expelled without delay, not to talk of pressuring to donate blood for money. We encourage people to donate blood and all they can for the community but we also say not for money ever, that just won’t happen here.

The Federal High Court has Dismissed the Bribery Case against Ganduje