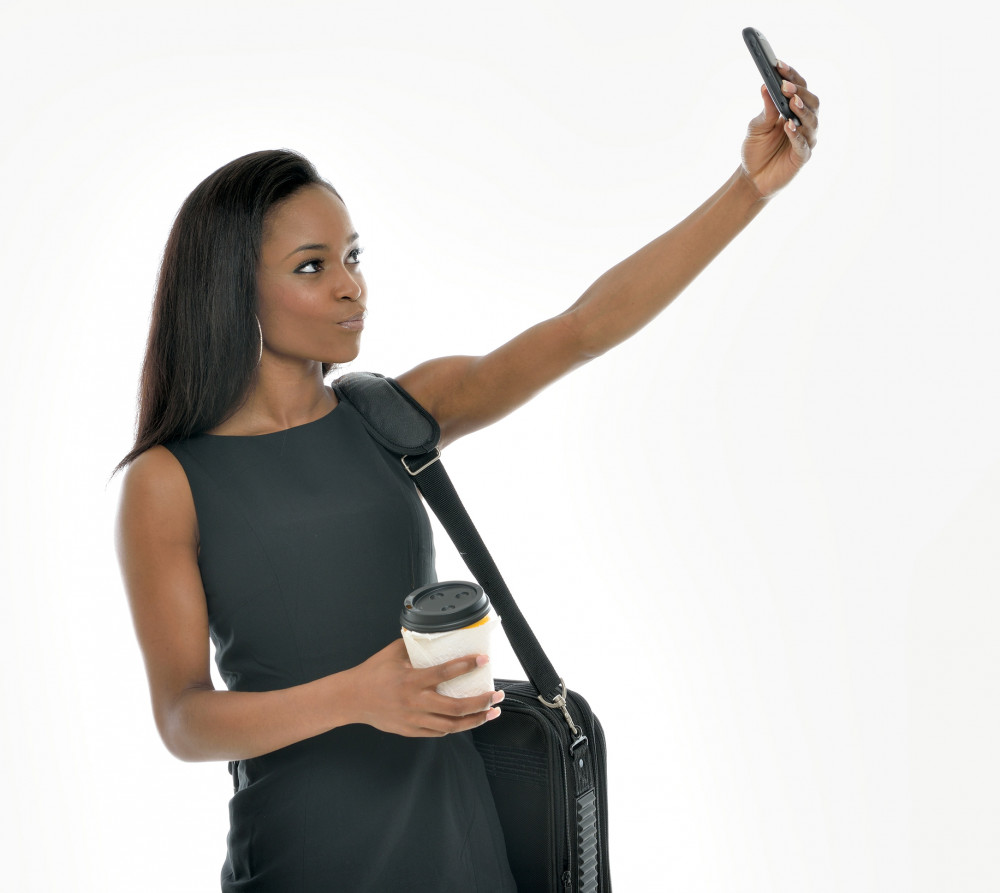 How many of us have friends who refuse to share their photos online because they’re afraid of … something, and we call them paranoid? Well, it seems like their fears may be valid.

The New York Times has reported on an app called Clearview that allows users to find random people with only their photos.

How it works is let’s say some random person spots you on the street and wants to know who you are, he can take a photo of you, and with Clearview match with photos of you online, along with the links of where you shared those photos.

There are currently more than 3 billion photos on the database of Clearview, and it says the photos were scraped off Facebook, YouTube and millions of other websites.

The app isn’t public (yet) — thank God — but it is already being used by different security agencies in the United States, and has been licensed to “at least a handful of companies for security purposes.”

Sure, the app has its uses. Security agencies have said they have used the app to “help solve shoplifting, identity theft, credit card fraud, murder and child sexual exploitation cases.”

But it can also be put to nefarious uses, like how the New York Times found that code underlying the app includes “programming language to pair it with augmented-reality glasses.”

This means that with AR glasses, people would be able to identify anyone they see. This is not just scary for protesters in countries where democracy is fragile, but it could also be scary for attractive strangers walking down a street.

We have no idea how this will turn out, but there’s no doubt that the future keeps looking more and more interesting, thanks to technology.