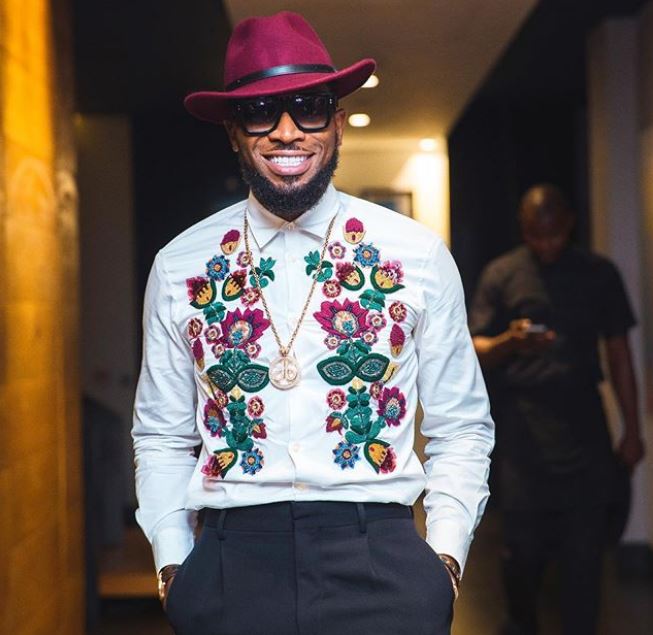 DJ Edu of “This Is Africa” had a chat with D’banj on what ‘D’banj is all about,’ the worst day of his life, and what keeps him hopeful and celebrating life.

Talking about what D’banj is all about, the music star describes his story as an evidence of “visible hope,” while expressing joy at the success of his career ,which earned him a place on the UK music chart despite working for several years as a security guard. He believes God is constantly showing him that his calling is beyond being a star or a celebrity, but a source of visible hope for every generation irrespective of race or colour.

The music star spoke about the worst day of his life, which was when he lost his son whom he describes as everything he ever dreamt of.

D’banj said he was away from home, only for his wife to wake up and discover that their son had drowned. Every possible effort was done to resuscitate him but it was too late.

Talking about restoration and hope, the music star revealed he will be dropping a project in celebration of the wonderful gift God gave he and his wife, which will also celebrate everyone who mourned and prayed with his family. Pointing out that if God can replace and restore him, in such a short time, he can do it for anyone too.

For his concluding statement, he says, “As you can see i’m not dead, and I never yielded.”