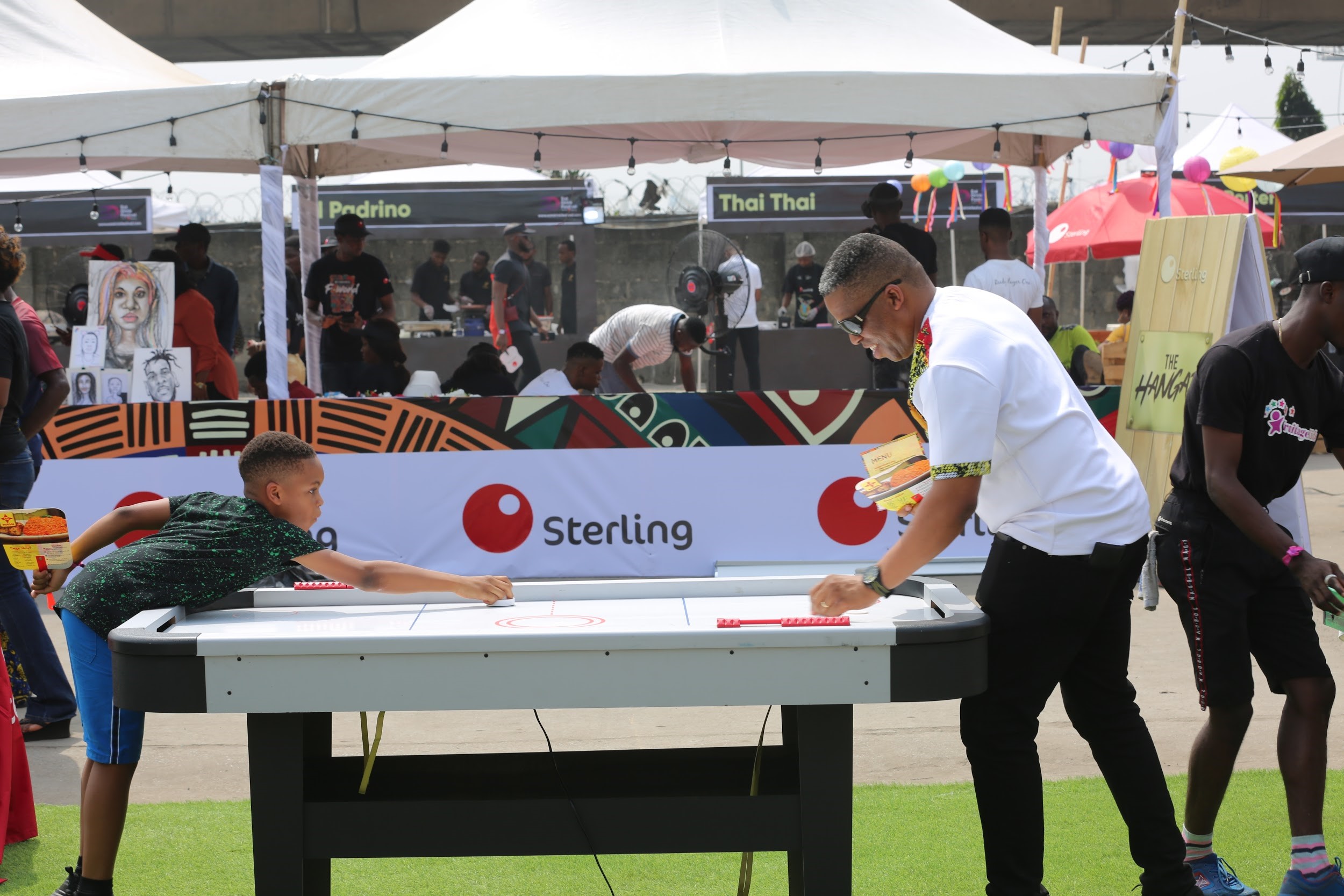 With the turn-up season and holidays coming to an end, it was nothing short of an amazing experience at the EatDrinkFestival 2019. Two exhilarating days of music, fun, games, drink and of course an exciting variety of food. 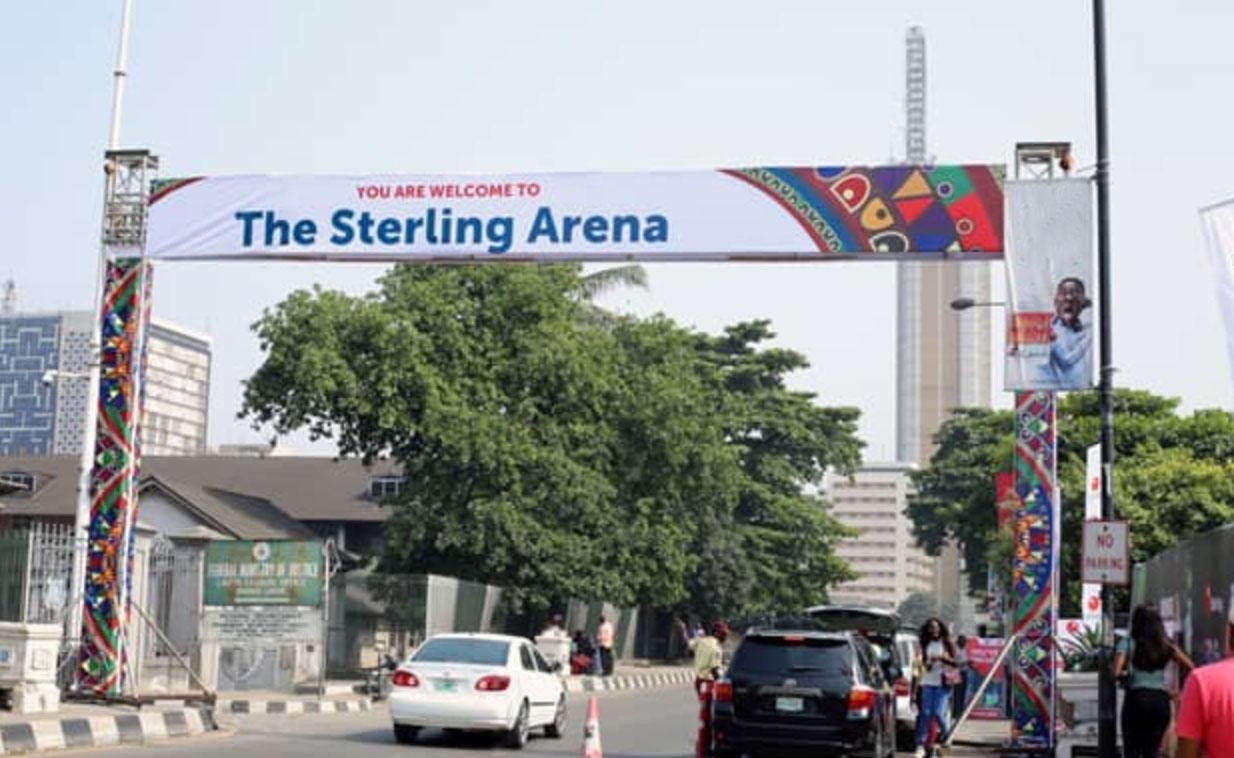 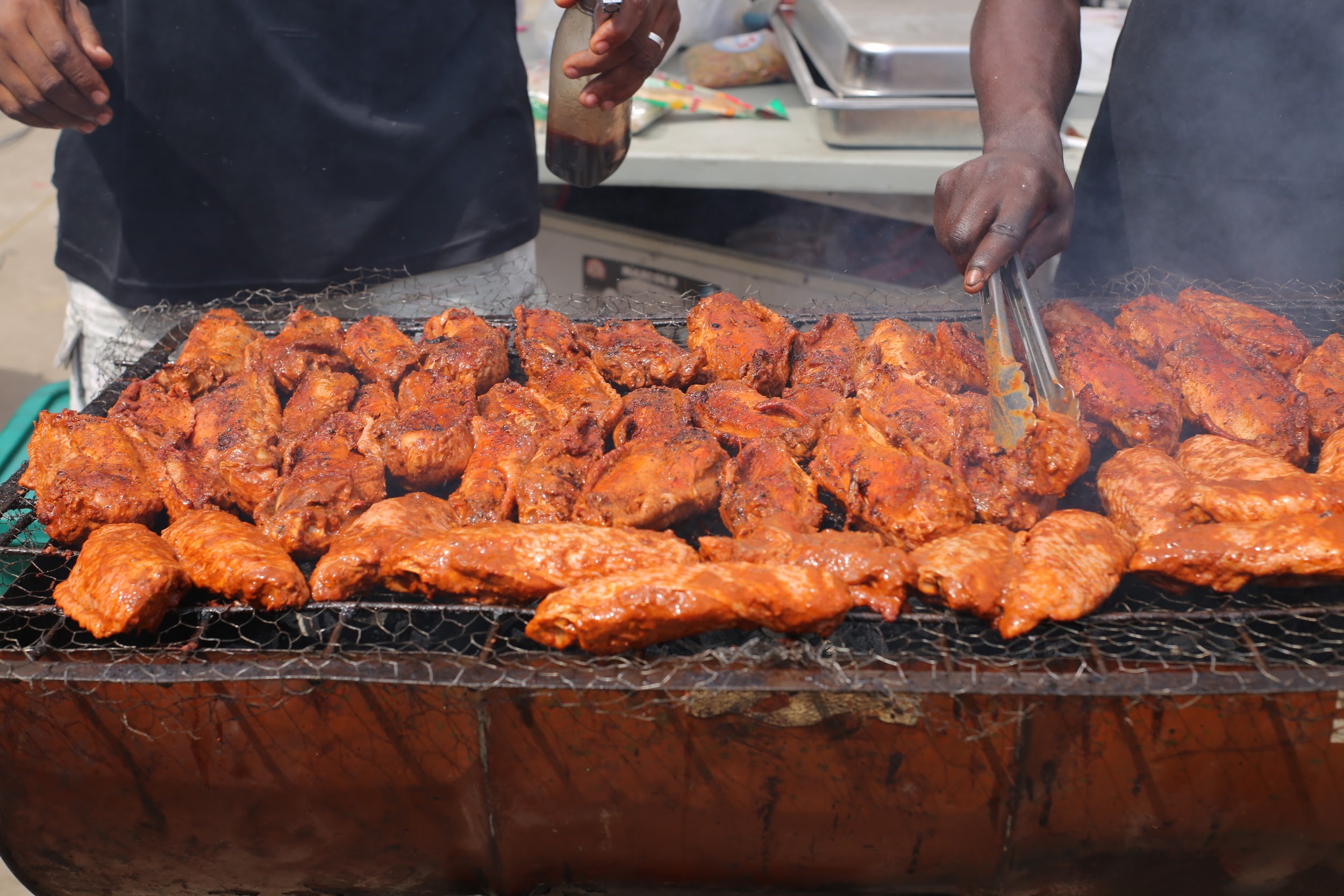 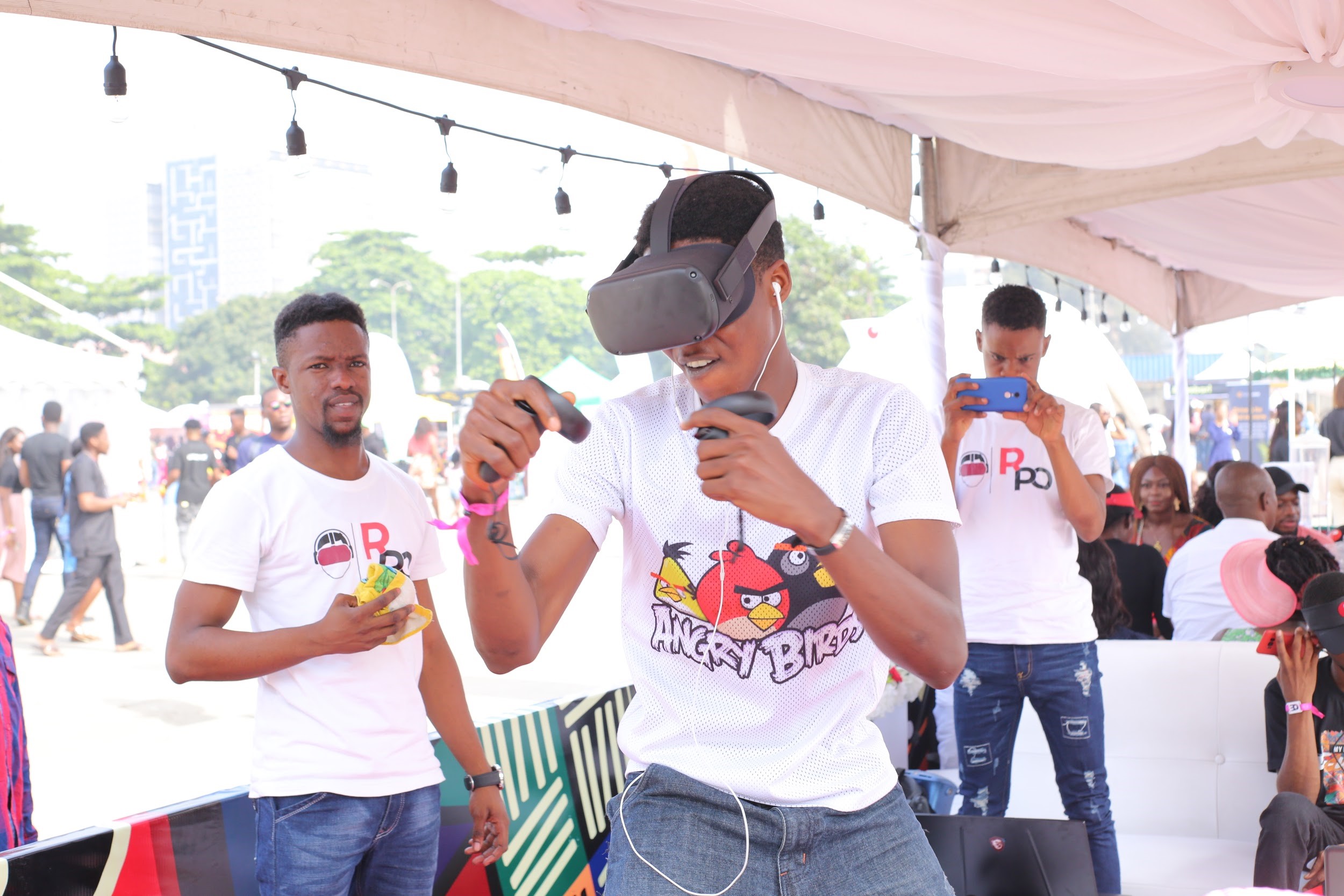 Truth be told, you really didn’t “detty” your December if you weren’t at the EatDrinkFestival which held on the 28th and 29th of December at the Sterling Arena, Marina, Lagos. The ever bubbling food festival was organized by EatDrinkLagos in partnership with Sterling Bank. 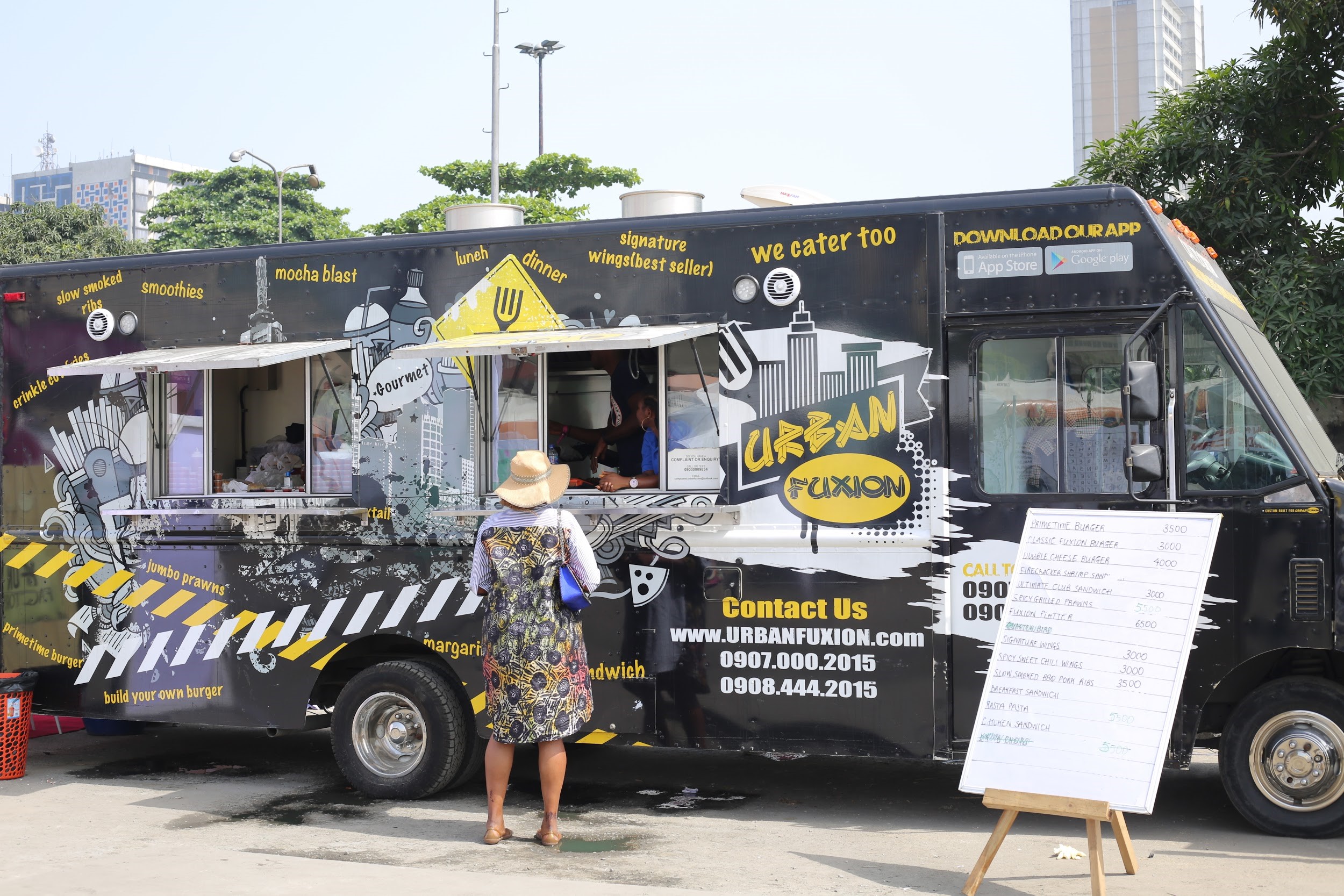 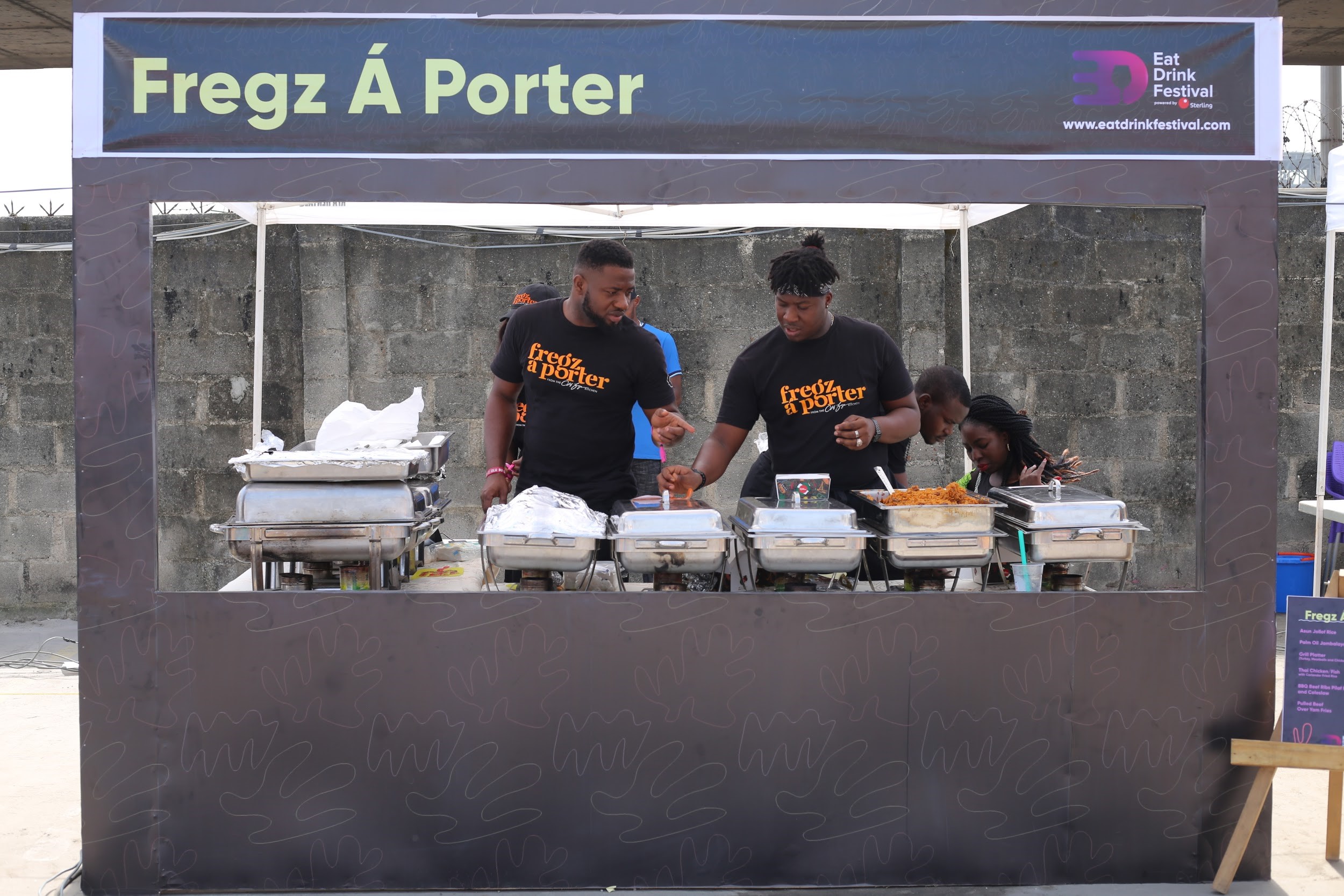 With a massive turnout at the Sterling Arena, there was enough to eat and drink satisfying every taste bud, craving, and hunger pang. The event which proved to be the best event for families and friends this December was hosted by the man with the most, Tosan, and while the foodies’ tummies were being filled, headline artiste Afro-house queen, Niniola, took to the stage to entertain the audience with an energetic performance. The foodie gang audience also enjoyed performances from BOJ, Gigi Atlantis, Dami Oniru, and on the turntables was DJ Sensei Lo and a lineup of other amazing DJs. 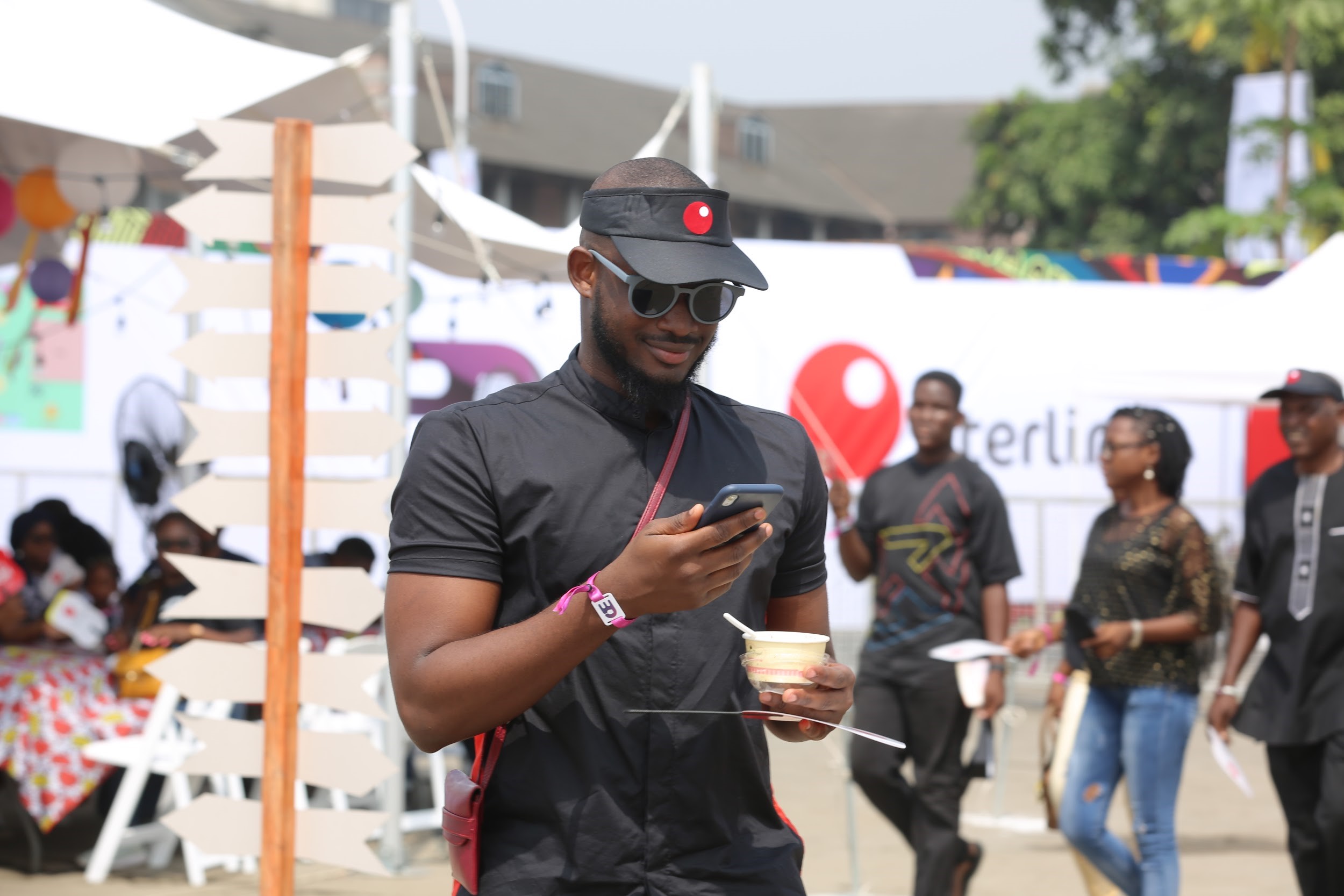 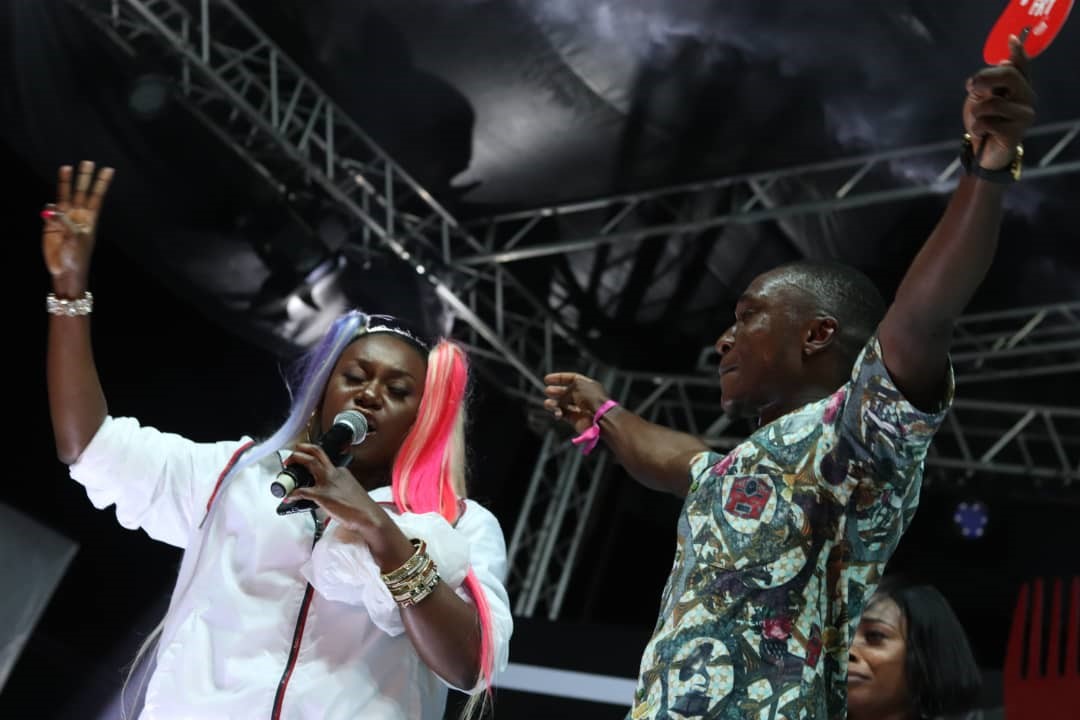 Niniola and a fan

The event was also filled with activities from Sterling’s famous karaoke booth to a life-sized food puzzle, face painting artist, cooking competition, free internet, and much more. If you missed out on all the fun, you can relive it by following Sterling Bank on Facebook, Twitter, and Instagram. It was truly a memorable event to end an amazing year. 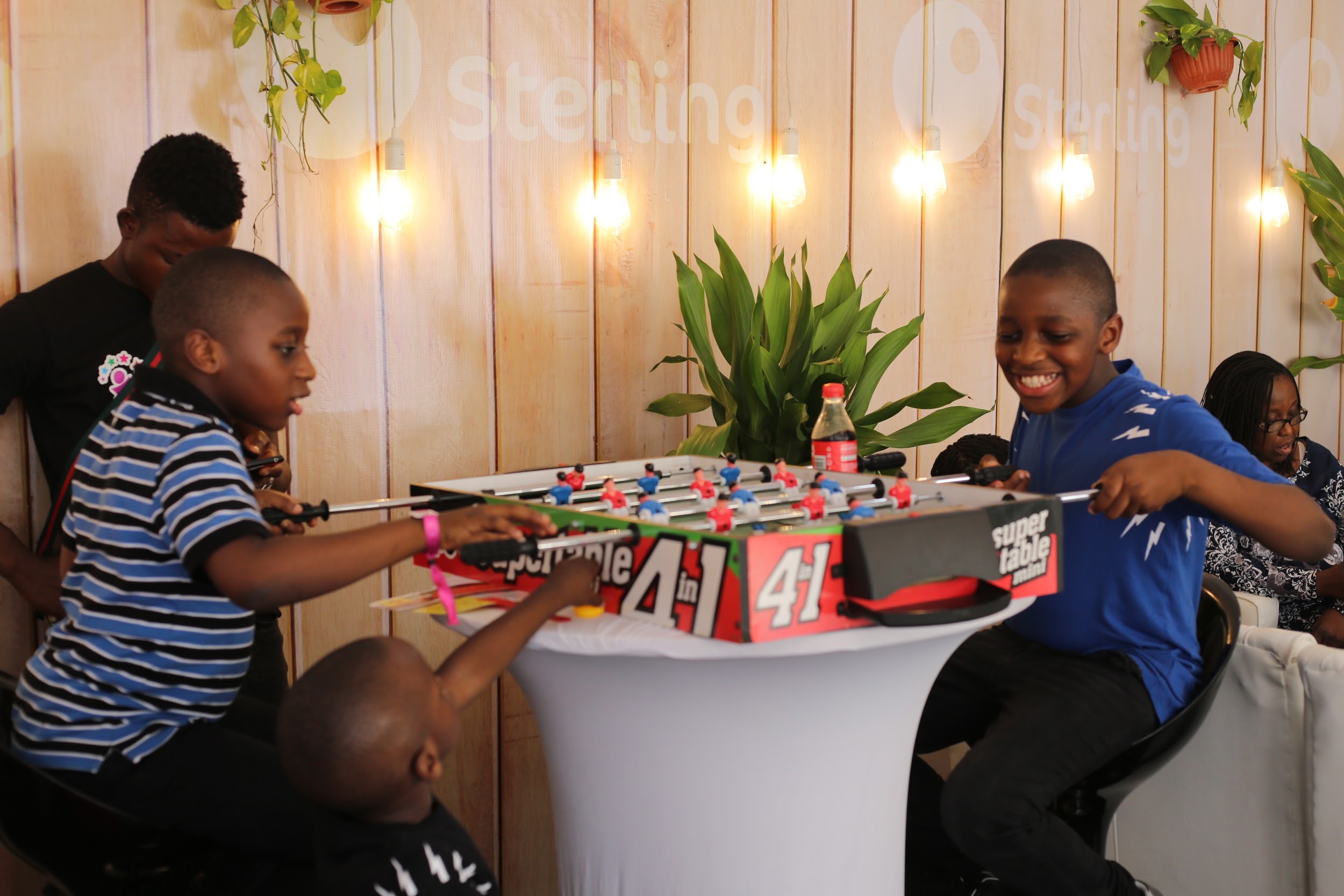 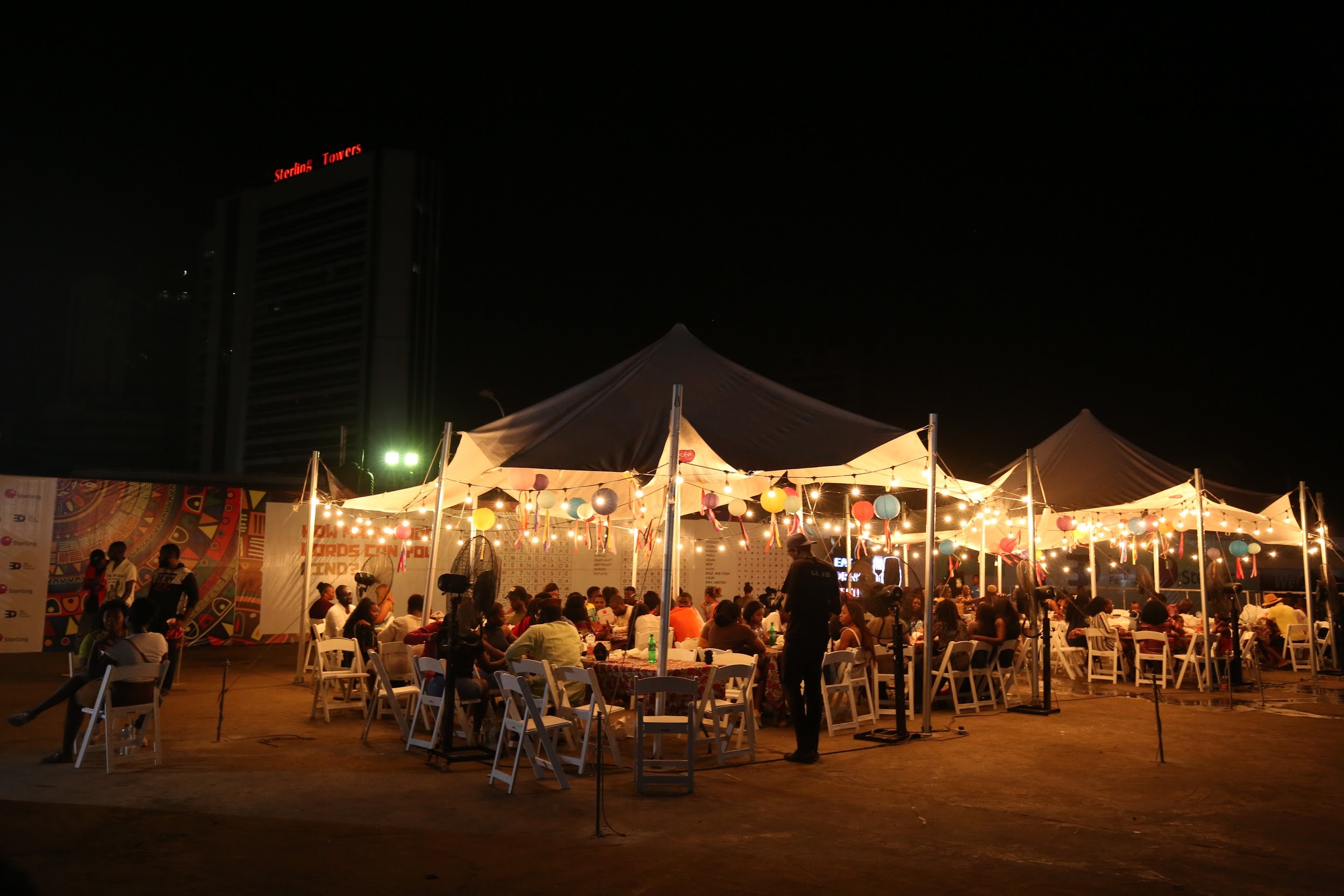 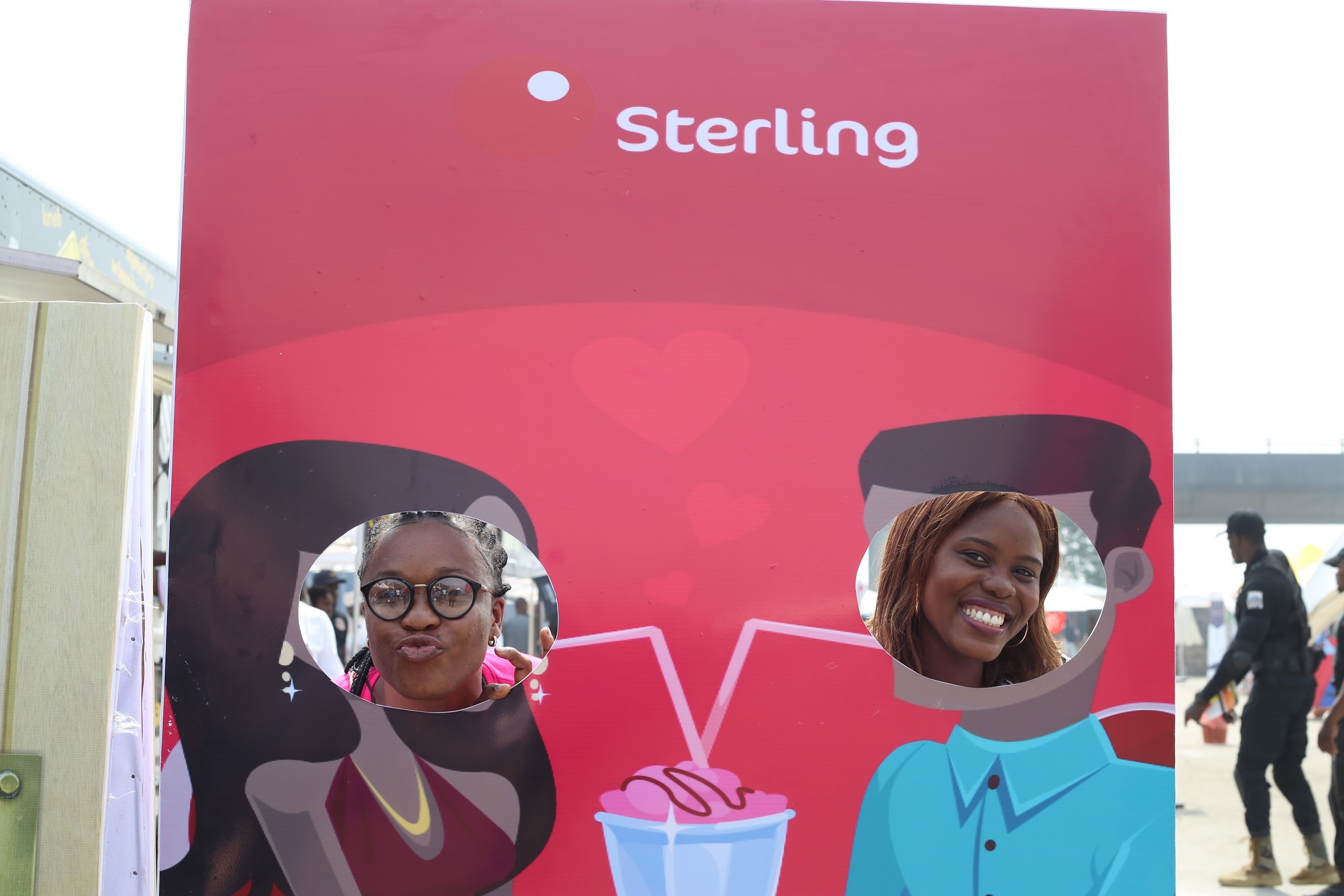