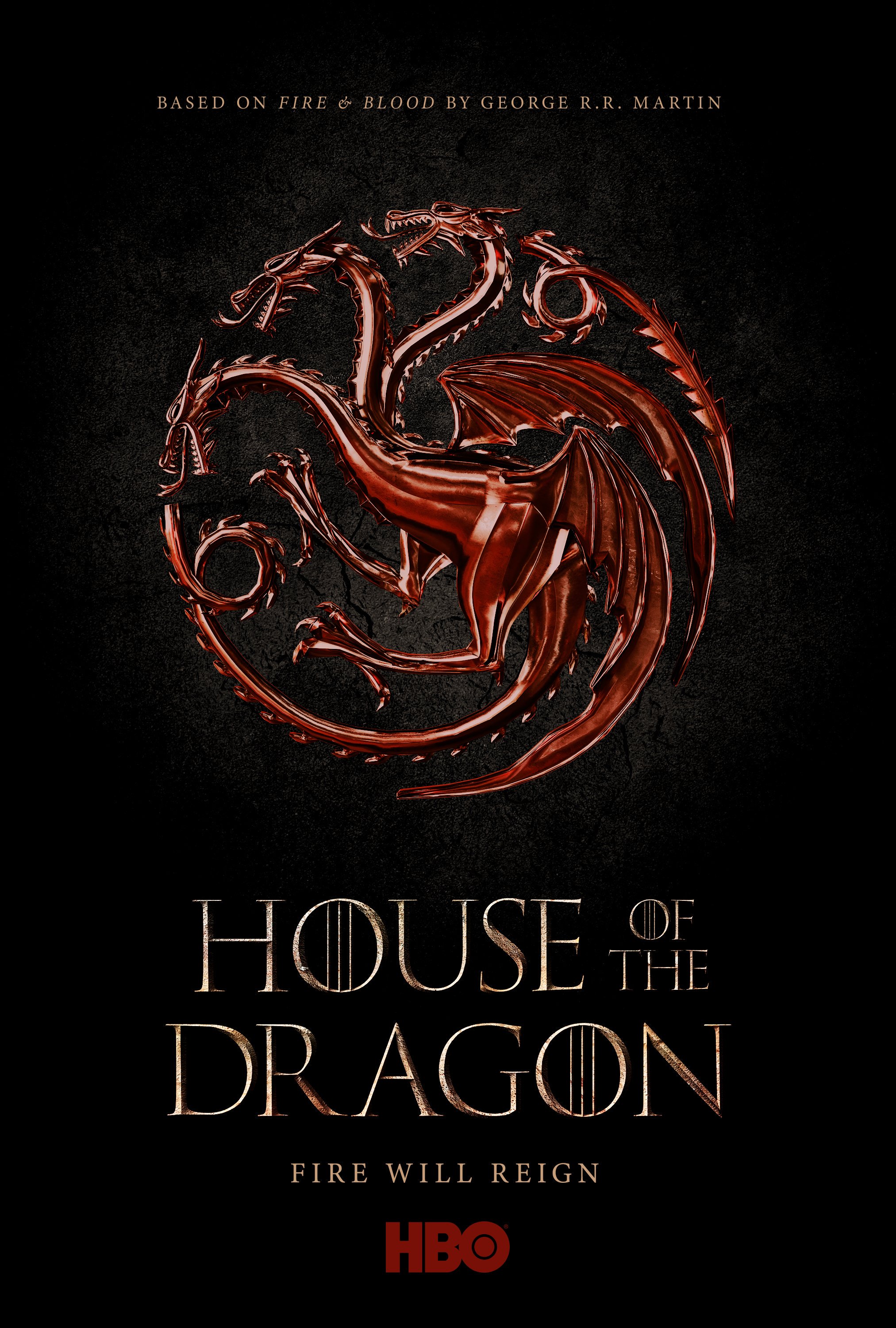 HBO‘s GoT prequel series “House of the Dragons” is set to premiere sometime in 2022.

According to Variety, HBO programming chief, Casey Bloys made the announcement at an event on Wednesday that, “They are in the room breaking story right now. My guess is we’ll see it on the air in ’22.”

The 10-episode project is set 300 years before the events of “Game of Thrones”.

The new prequel is written by Ryan Condal, and George R.R. Martin is set to co-executive produce. The project is based on Martin’s book “Fire and Blood” and is a history of House Targaryen (the ancestors of Daenerys) as they fight through a civil war.

Bloys added, “…That [prequel] was 8,000 years before the current show, so it required a lot more invention. One of the benefits of “House of the Dragon” is there was a text from George and there was a little bit more of a roadmap. [Goldman’s prequel] did have more challenges in terms of establishing a world, but I think she handled that beautifully… there wasn’t one glaring thing”.