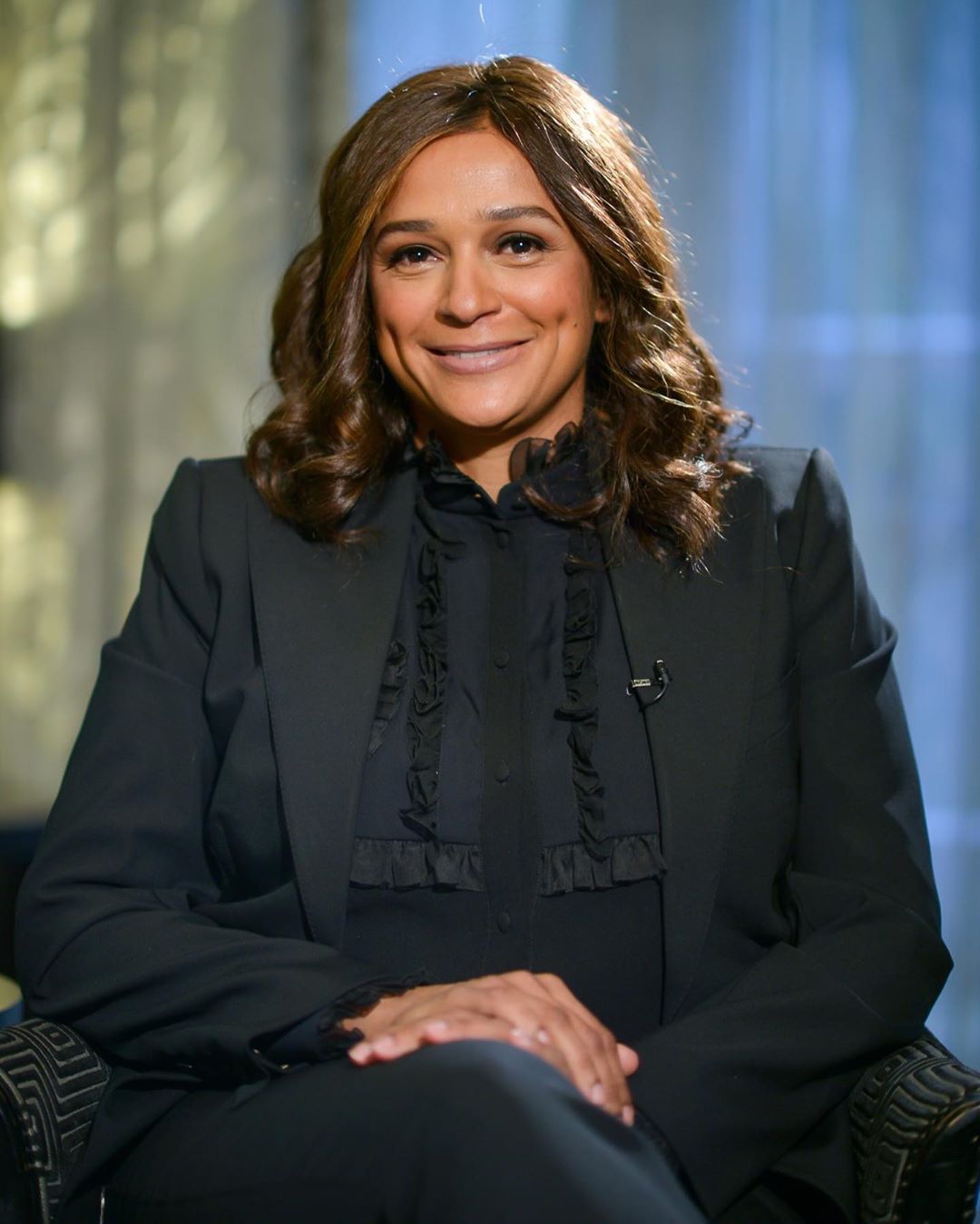 Last month, the Angolan government, which is no longer controlled by the dos Santos family, froze Africa’s richest woman, Isabel dos Santos’ assets, alleging that she and her husband caused the state to lose more than $1 billion.

In her defence, Isabel, who attributes her wealth to hard work and smart investments, dismissed the state’s actions as a politically motivated witch hunt, one aimed at tarnishing her father’s legacy and the dos Santos name.

But the “Luanda Leaks,” which is a major investigation by dozens of media organizations published on Sunday and based on a trove of more than 700,000 emails, contracts, and other documents, reveals the inside story of how Isabel allegedly siphoned hundreds of millions of dollars in public money out of Angola and into more than 450 companies.

The Platform to Protect Whistleblowers in Africa, a Paris-based advocacy and legal group, originally passed the leaked files known collectively as the Luanda Leaks to the International Consortium of Investigative Journalists (ICIJ). ICIJ then shared the files with reporters from 36 news organizations in 20 different countries, who spent 8 months combing through them.

Dos Santos has denied any wrongdoing. She said the leak was part of a “concerted attack” on her by the new Angolan government.

“They have decided to go and hack my offices, leak certain documents to investigative journalists, and then to put these questions forward,” she told the BBC.