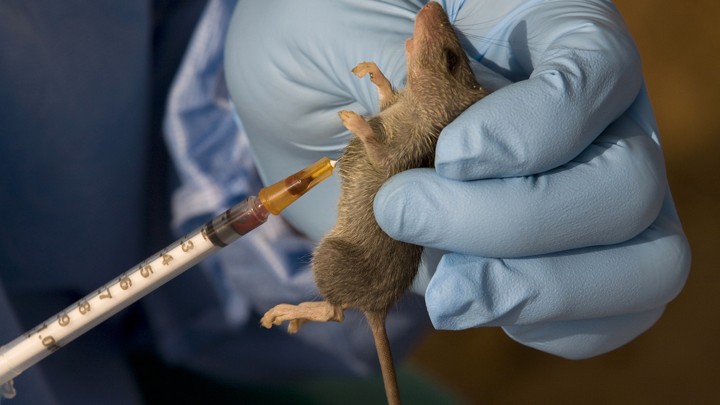 In a sad turn of events, it looks like cases of the dreaded lassa fever have begun to increase in Nigeria. According to latest reports, at least three persons have died of lassa fever at the Aminu Kano Teaching Hospital (AKTH) in Kano.

The three victims, including two medical doctors, died a few hours after operating a pregnant patient, suspected to be a primary carrier at the teaching hospital, Premium Times report.

The state commissioner for health Aminu Tsanyawa confirmed to journalists that the recent deaths were due to a fresh outbreak of the virus. The disclosure is coming hours after at least 16 people were reported dead in a fresh outbreak in Ondo State.

The governor, Rotimi Akeredolu, and The Nigeria Centre For Disease Control, met on Tuesday to review the situation which blew open on the weekend, as medical personnel struggled to grapple with the challenge.