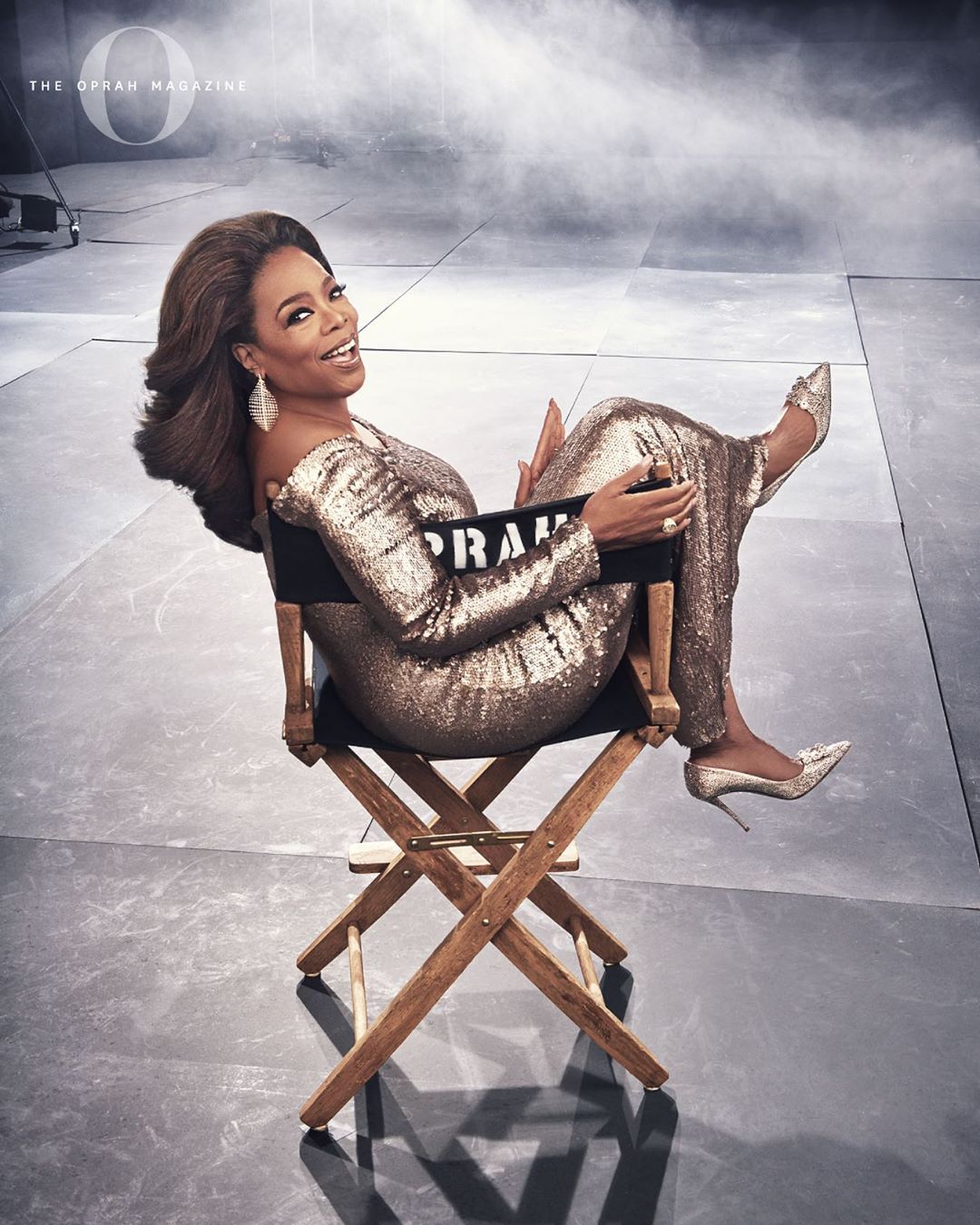 Oprah Winfrey and Stedman Graham have been together for a long time, so why they have not gotten married has been the subject of various conversations.

In a revealing new interview, Oprah finally revealed why she accepted Graham’s proposal in 1993 but never officially tied the knot with him, and also why they might never get married. Oprah Winfrey got candid about her relationship with Graham as she graced the cover of February 2020 issue of O, The Oprah Magazine. She said:

In 1993, the moment after I said yes to his proposal, I had doubts. I realized I didn’t actually want a marriage. I wanted to be asked. I wanted to know he felt I was worthy of being his missus, but I didn’t want the sacrifices, the compromises, the day-in-day-out commitment required to make a marriage work. My life with the show was my priority, and we both knew it.

He and I agree that had we tied the marital knot, we would not still be together.

Interesting to note is that Oprah and Stedman both feel as though not walking down the aisle was the best decision they could have made.  “He and I agree that had we tied the marital knot, we would not still be together,” she said.

Oprah also recalled thinking Graham was a “player” when she first met him.

I thought he was nice enough, but I wasn’t that impressed. He was polite, yes, and kind. The sort of guy who sits with an ailing friend. Tall and handsome, for sure. But actually too handsome, I thought, to be interested in me,” she wrote. “I figured he must be a player. So did all my producers. They warned me not to get involved with that Stedman guy.