Having Issues with Power Supply in Nigeria? This Thread Should Help 😉

Chef Chioma tests Positive for Coronavirus but We Know She'll Beat it! ❤️ 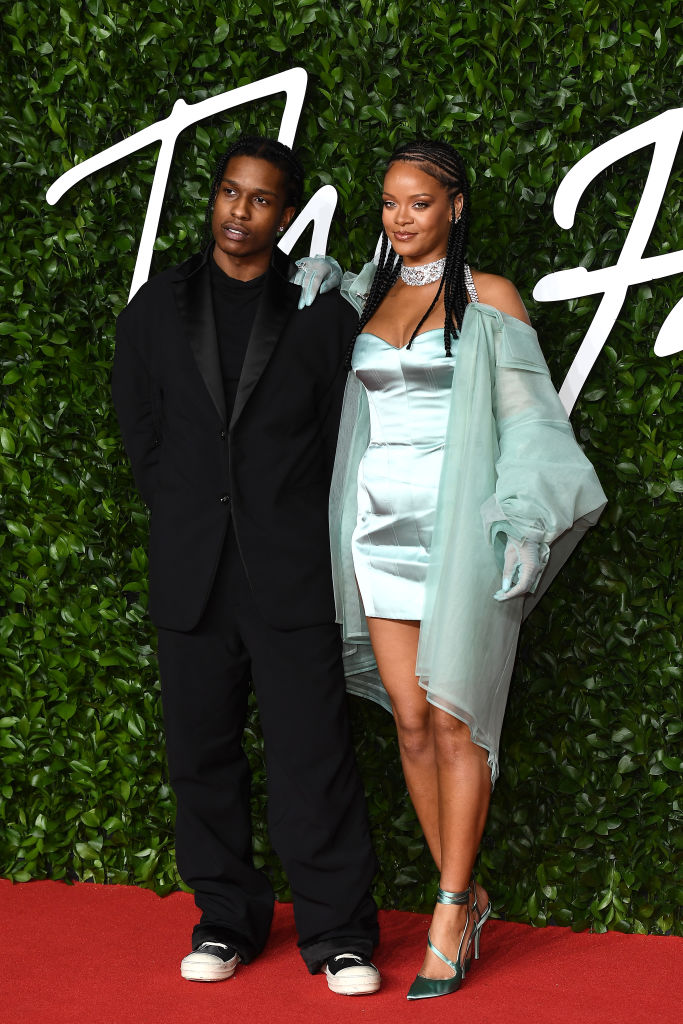 The Sun is reporting that something romantic is currently brewing between Rihanna and A$AP Rocky, as the two were spotted heading to a nearby hotel.

A few weeks ago, multiple sources revealed that Rihanna and her Saudi billionaire Hassan Jameel went their separate ways after three years of dating.

Rihanna and A$AP Rocky, who were reported to have had a romantic relationship in past years, were seen spending time together in New York, getting cozy at the 2020 Yams Day Benefit Concert on January 17.

According to The Sun, a source close to Rihanna revealed that:

They shared a hotel suite during that trip in New York. However, Rihanna is reluctant to put a label on it as it’s so soon after Hassan. They’re really enjoying each other’s company and taking things easy as it’s still early days.

It’s really casual between them and she’s not thinking about whether there’s a future with Rocky. She’s a newly-single girl having fun.

They were also spotted together at the red carpet of British Fashion Awards back in December 2019.