Roc Nation‘s annual pre-Grammys brunch is fast becoming as glamorous, star-studded, and highly anticipated as the award show itself. The annual extravaganza is easily the hottest party and plays host to some of entertainment’s most notable names.

The king and queen themselves Jay-Z and Beyonce showed up to the soiree wearing his and hers suits, though in a twist, Bey wore boy blue and Jay pastel pink. Both of them will most likely be at the Grammys, as Beyoncé’s “Lion King” song “Spirit” is nominated for best pop solo performance, but it’s of course hard to know for certain.

Others who showed up and showed out for the fun-filled event included Rihanna, Sean “Diddy” Combs, Kelly Rowland, 21 Savage, Jhené Aiko & Big Sean, the Jonas brothers, Miguel, Meek Mill, Megan Thee Stallion, Usher, Tinashe and so many others.

Check out photos from the event below: 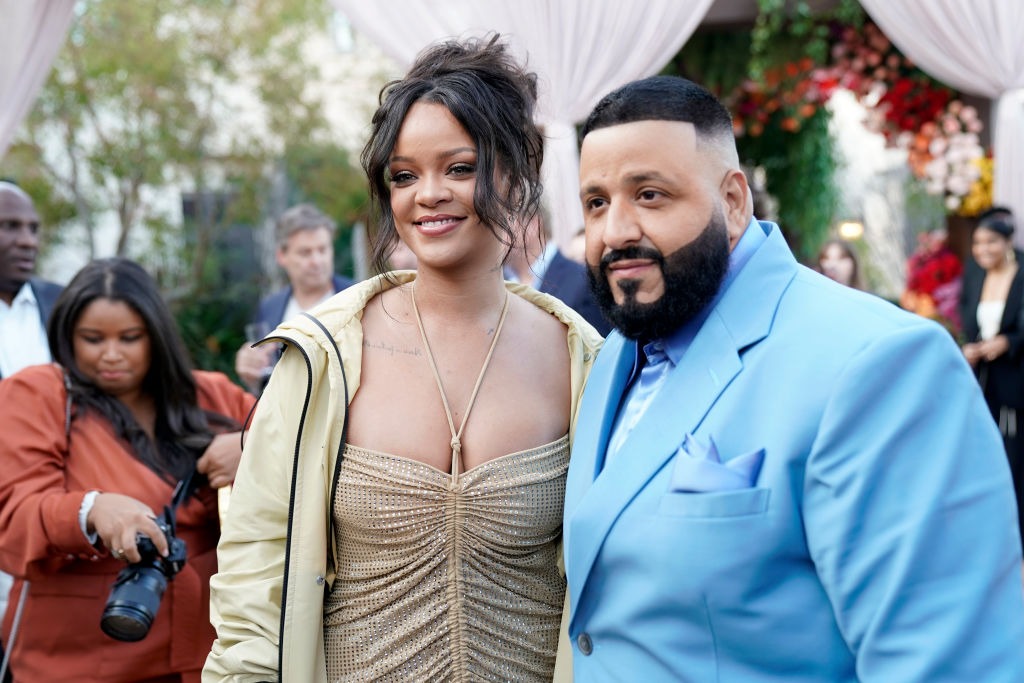 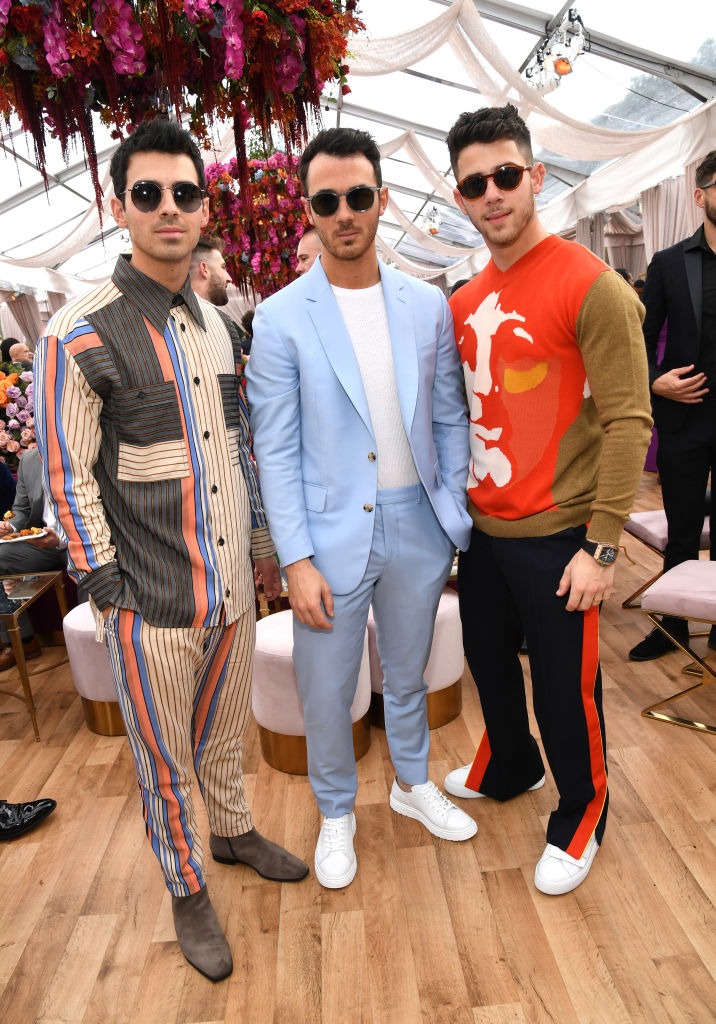 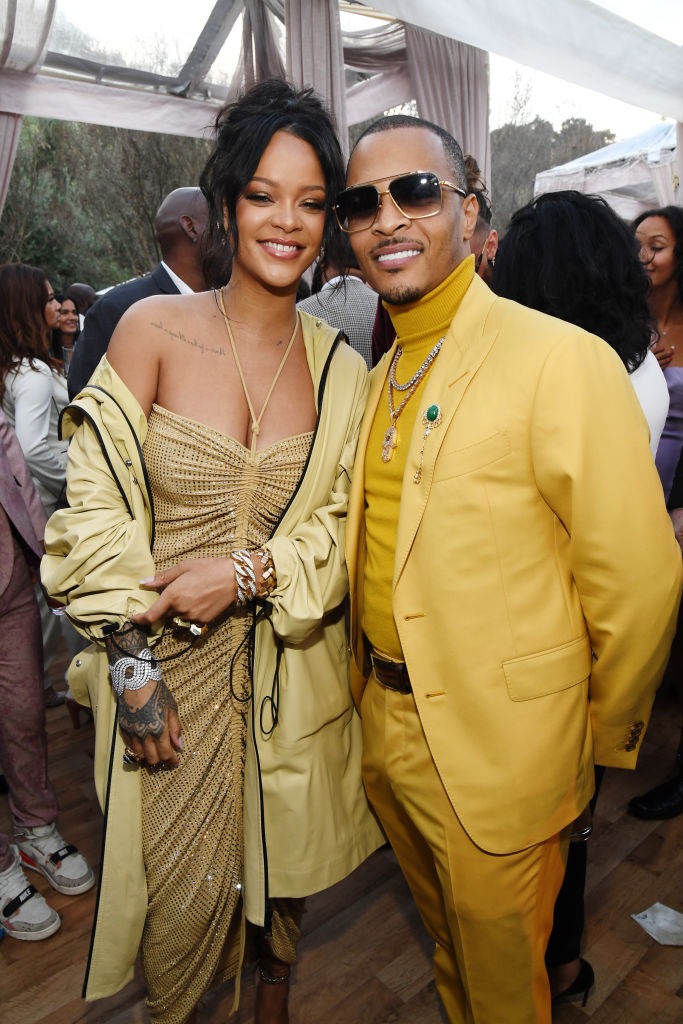 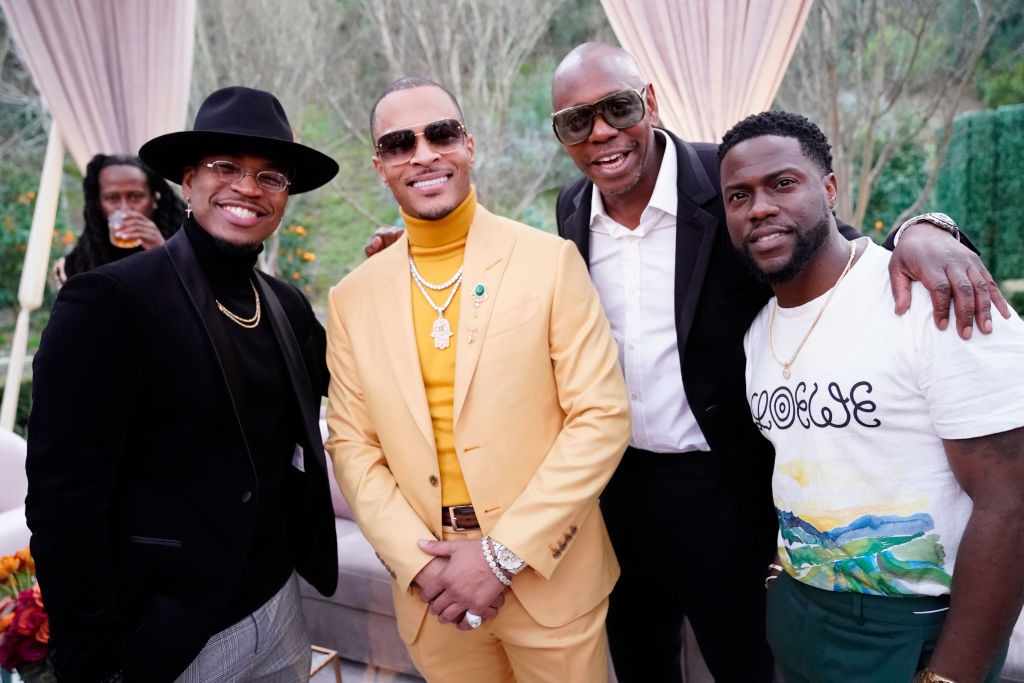 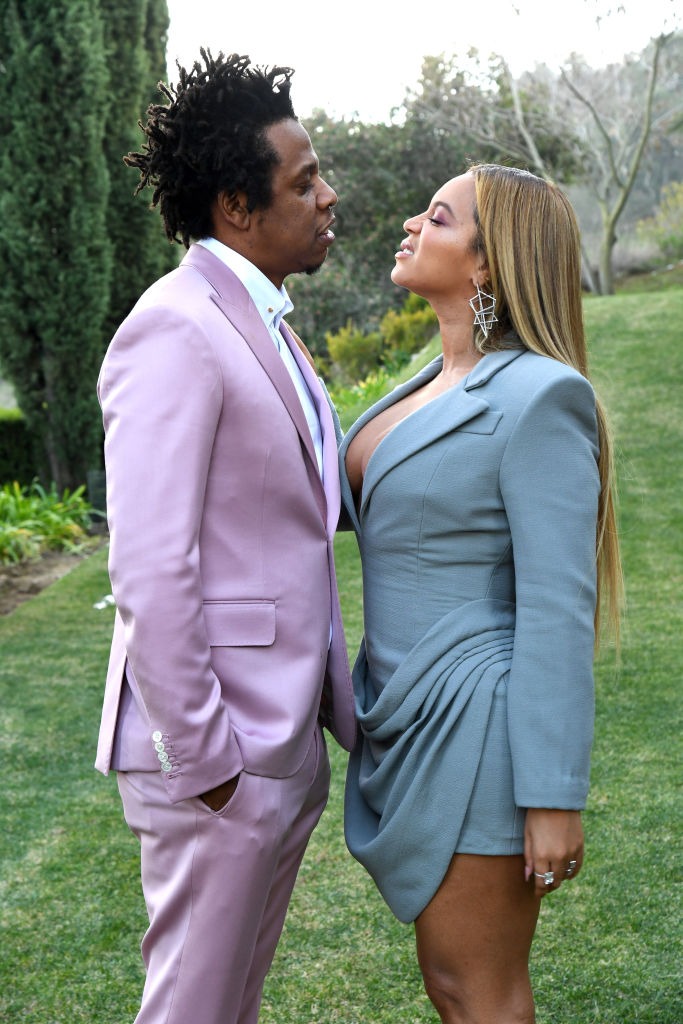 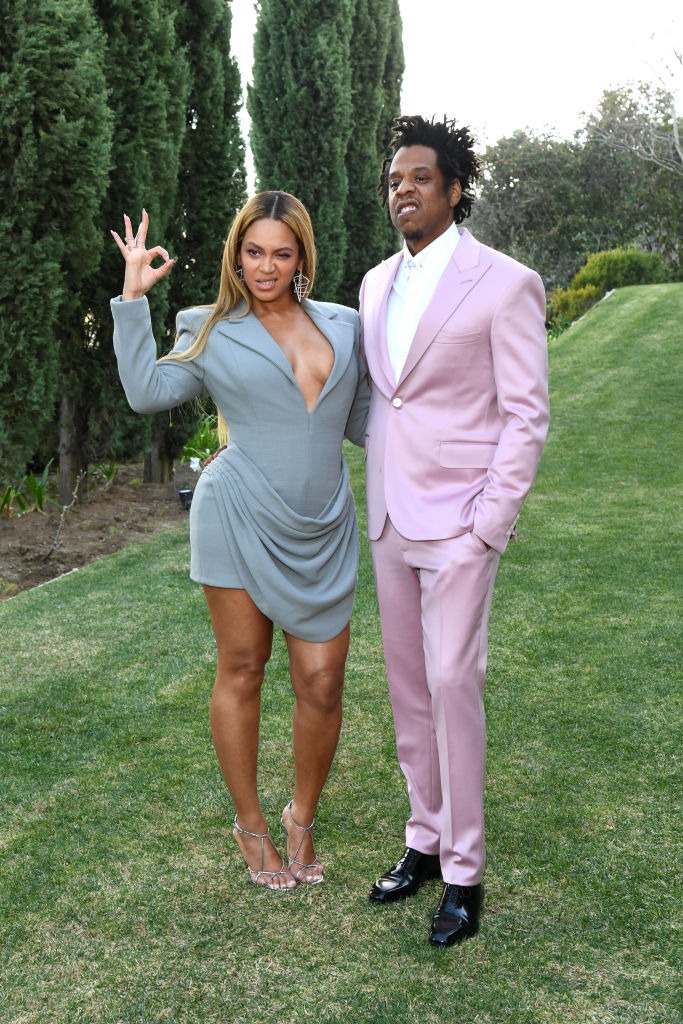 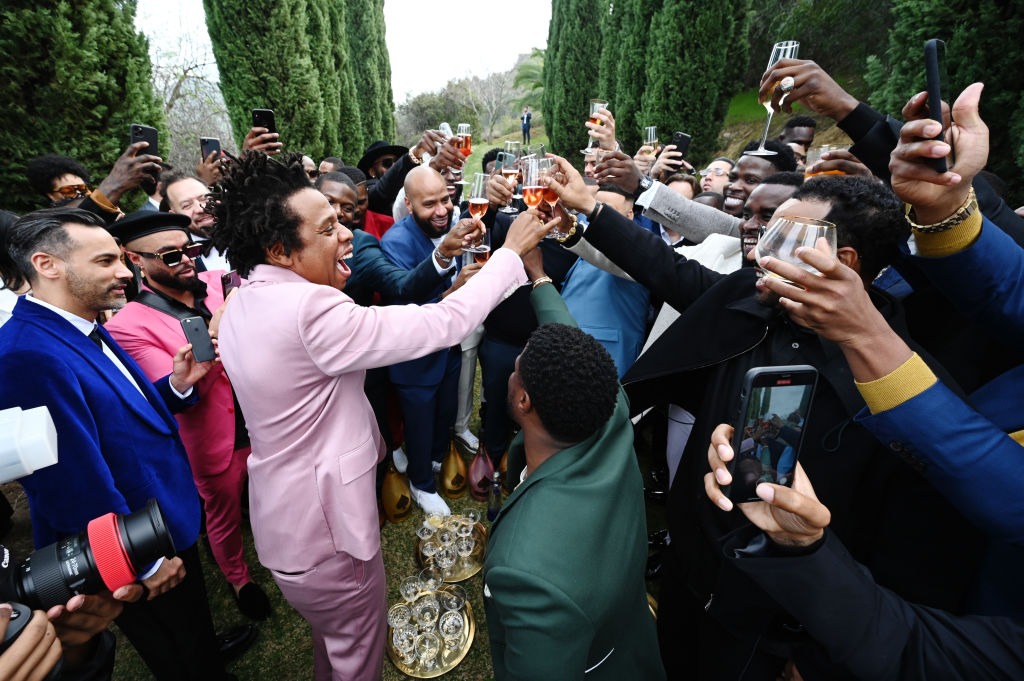 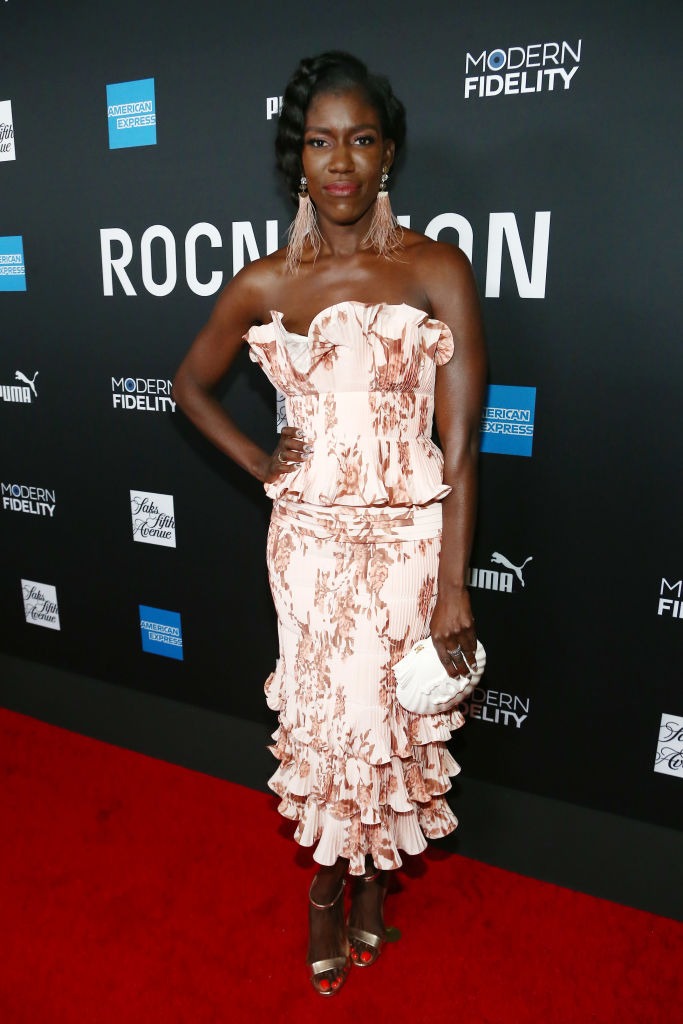 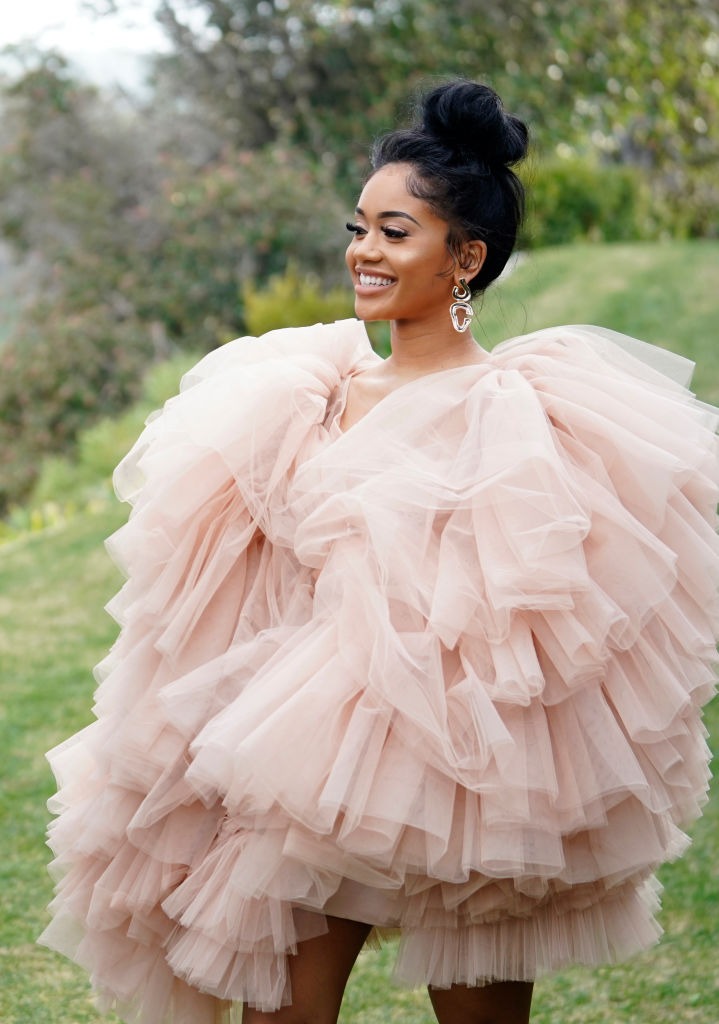 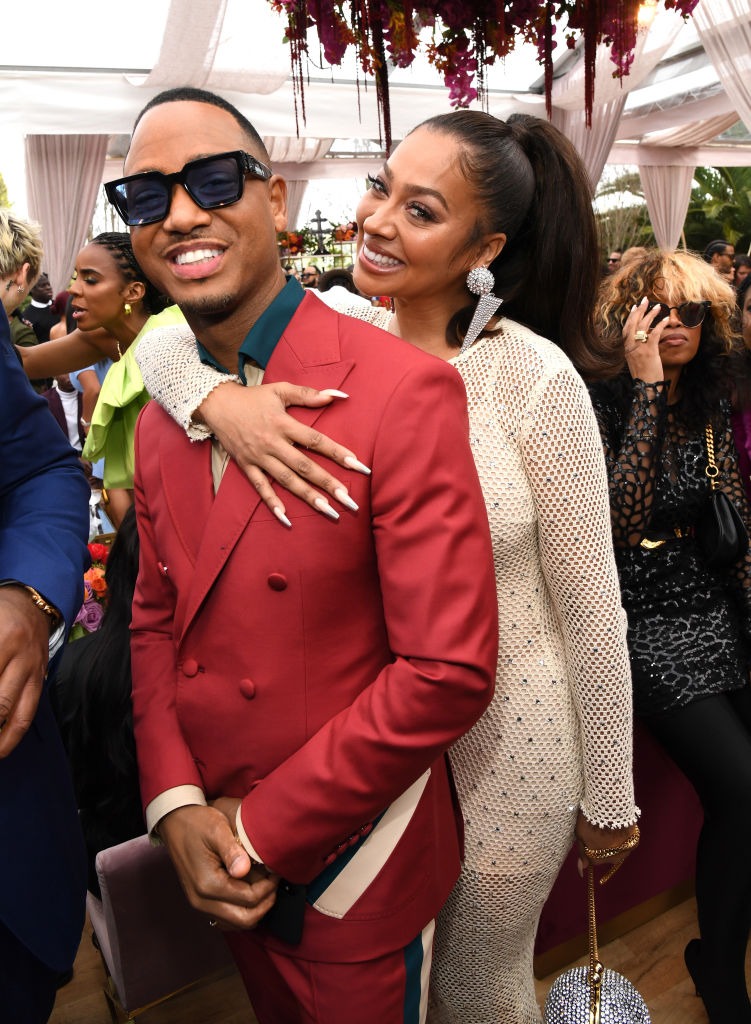 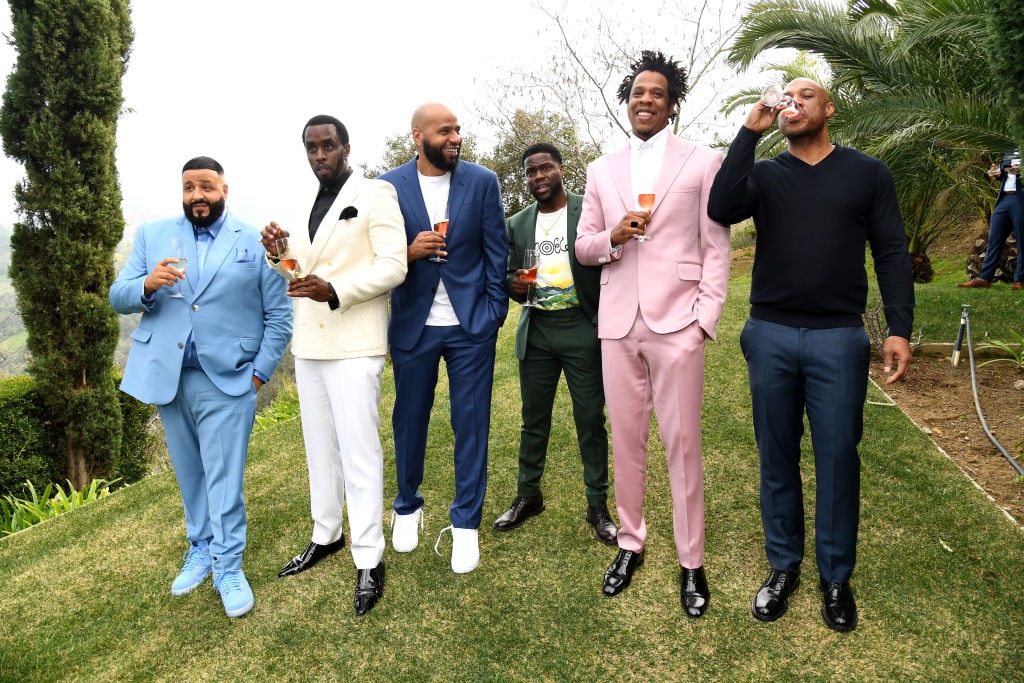 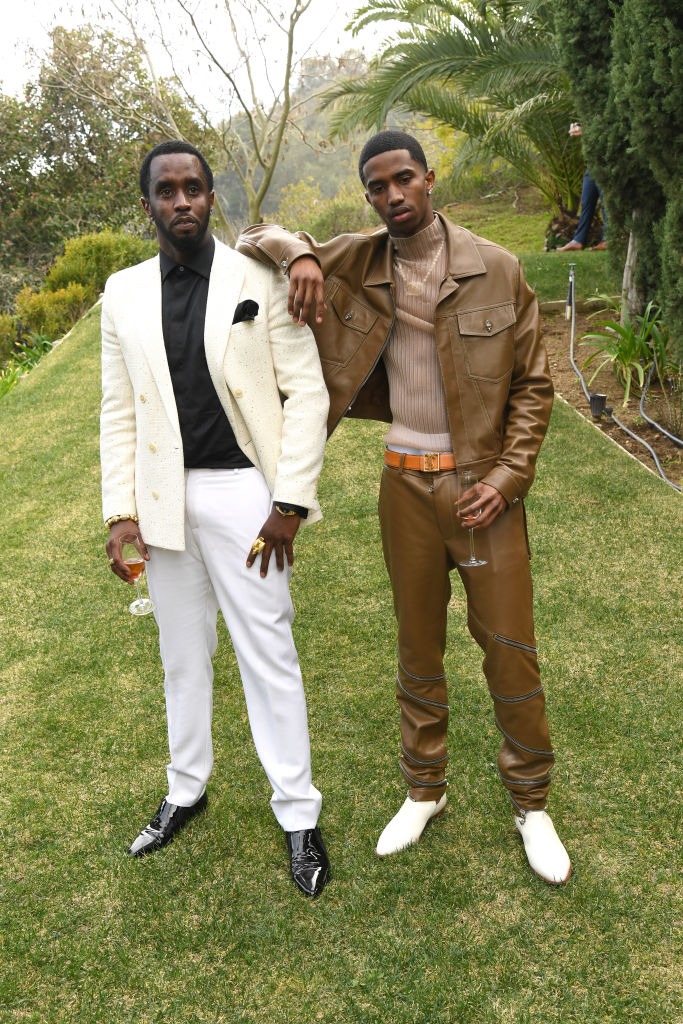 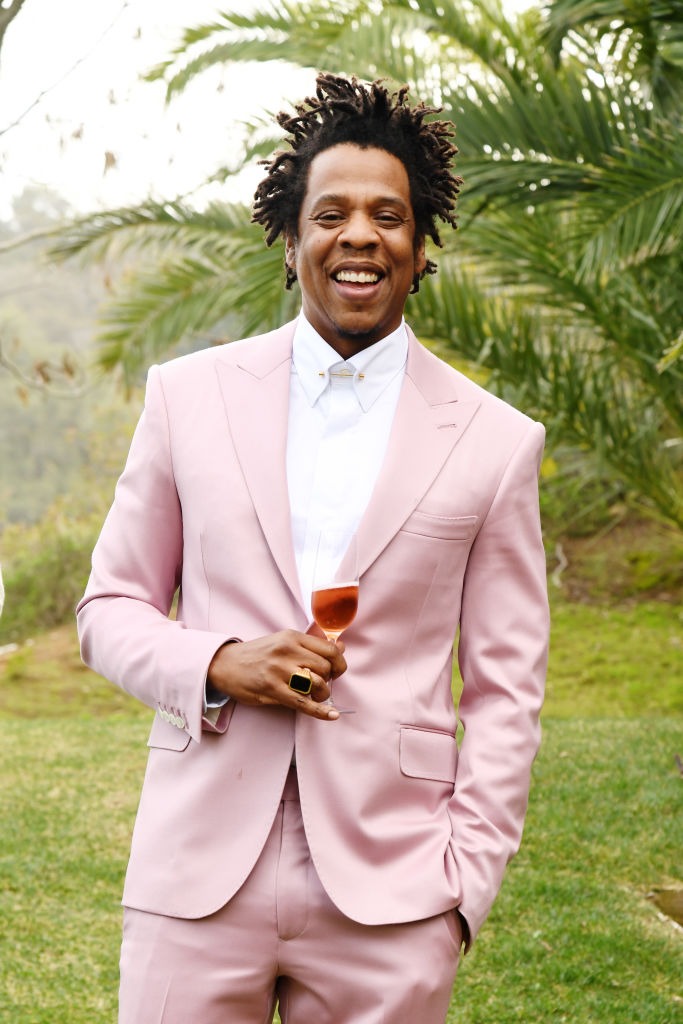 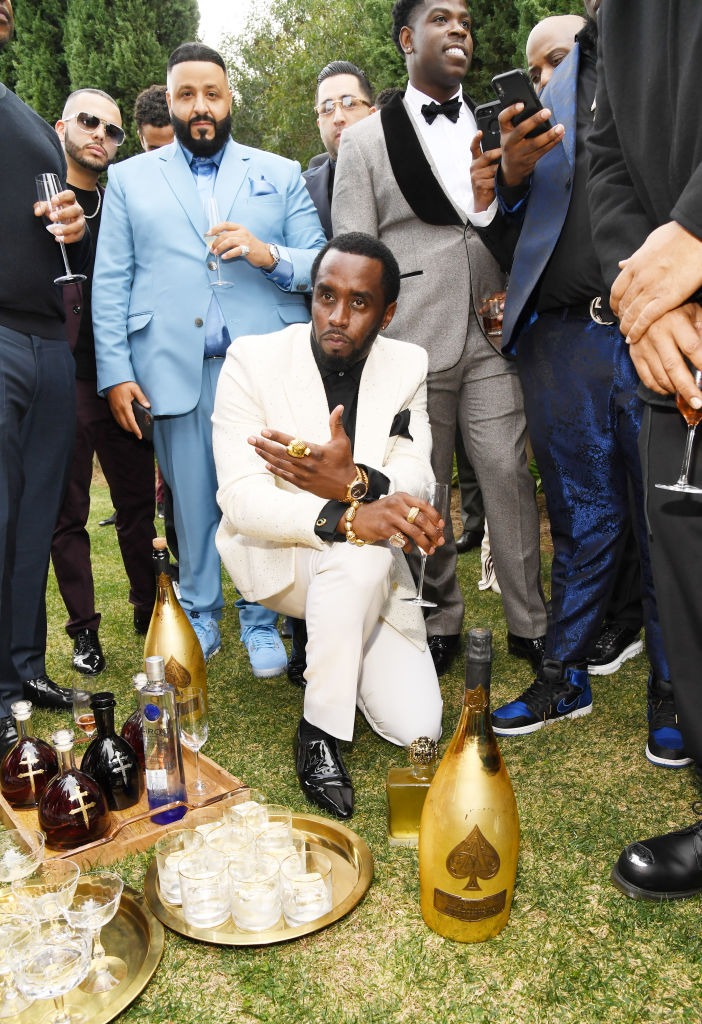 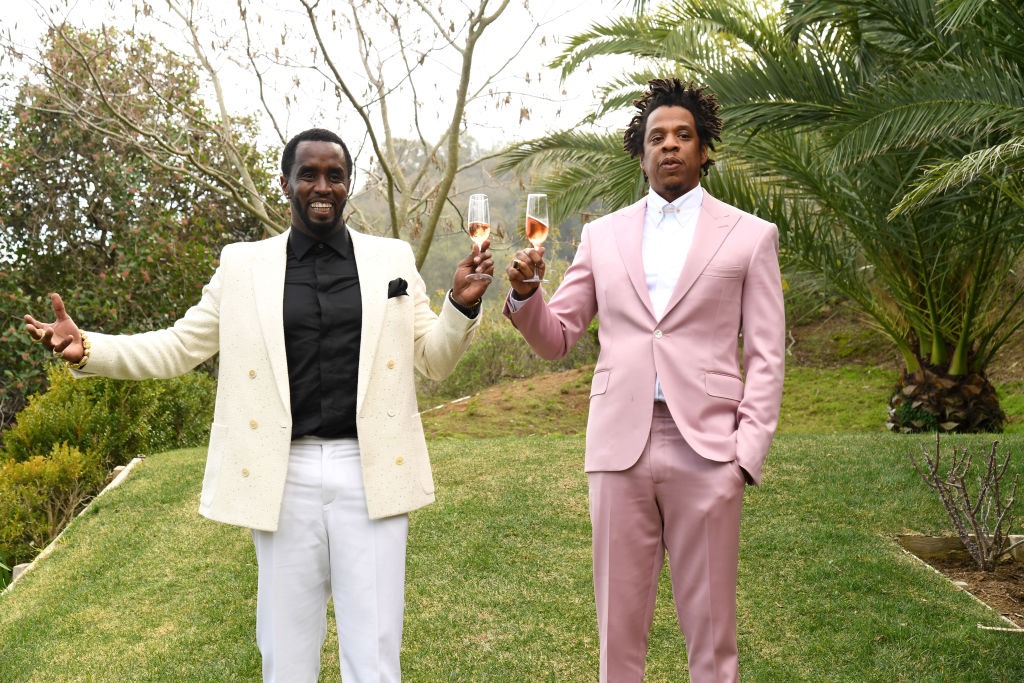 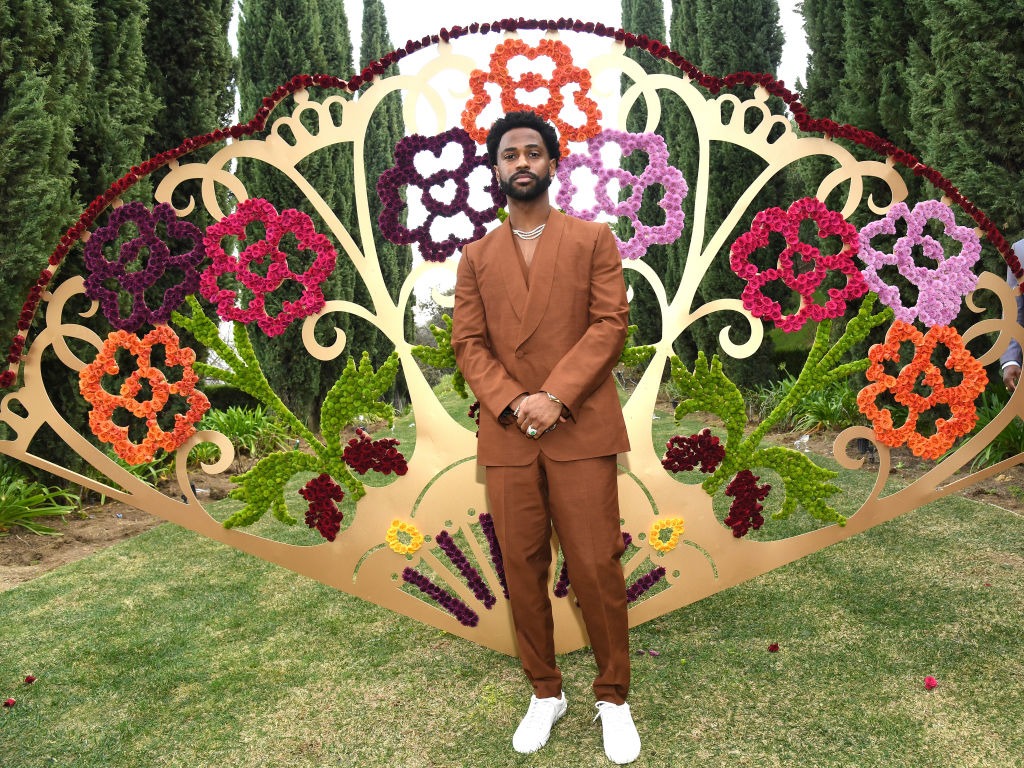 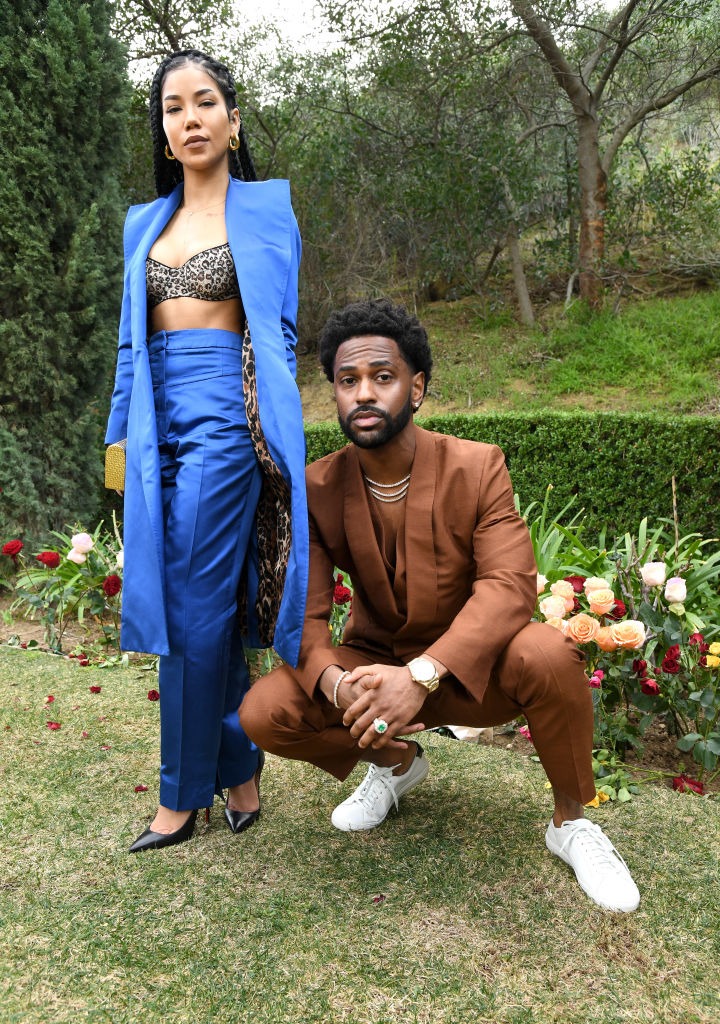 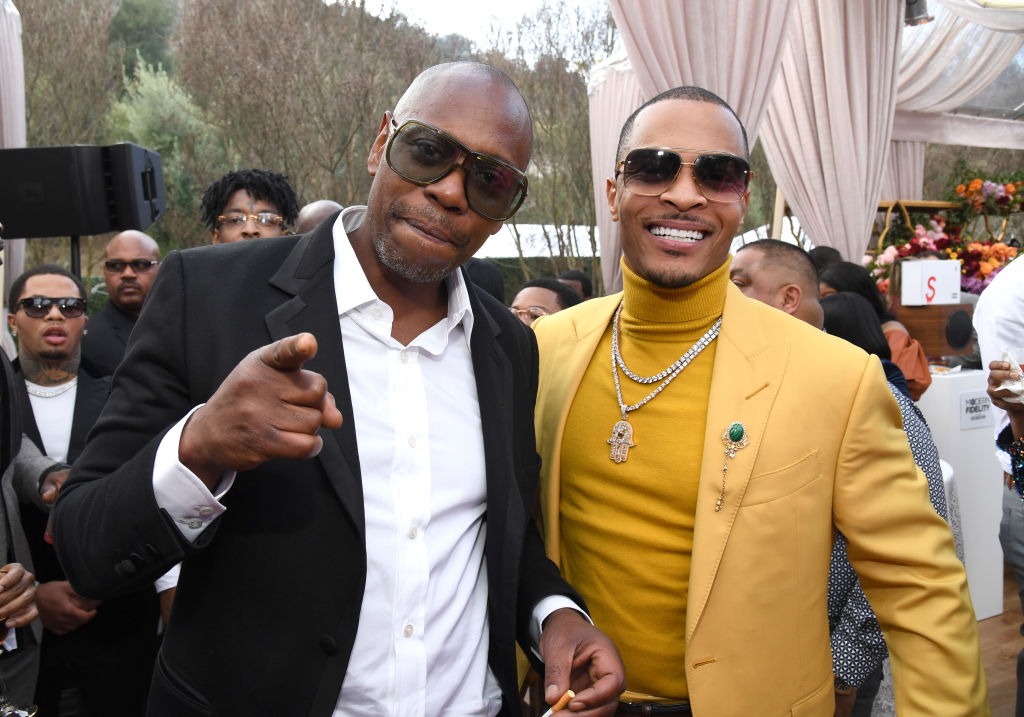 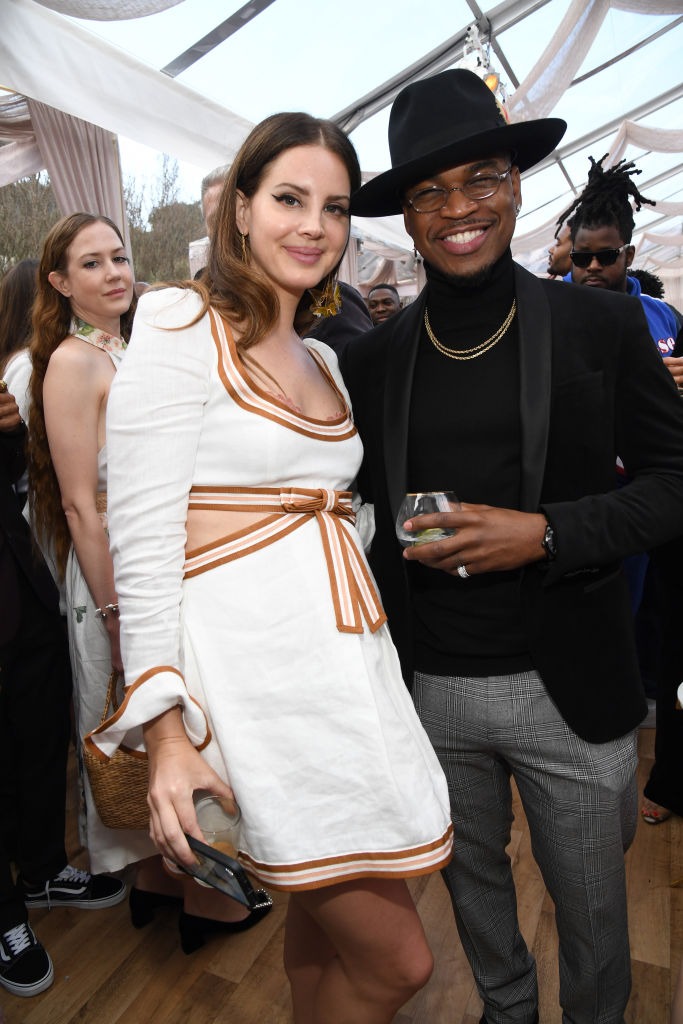 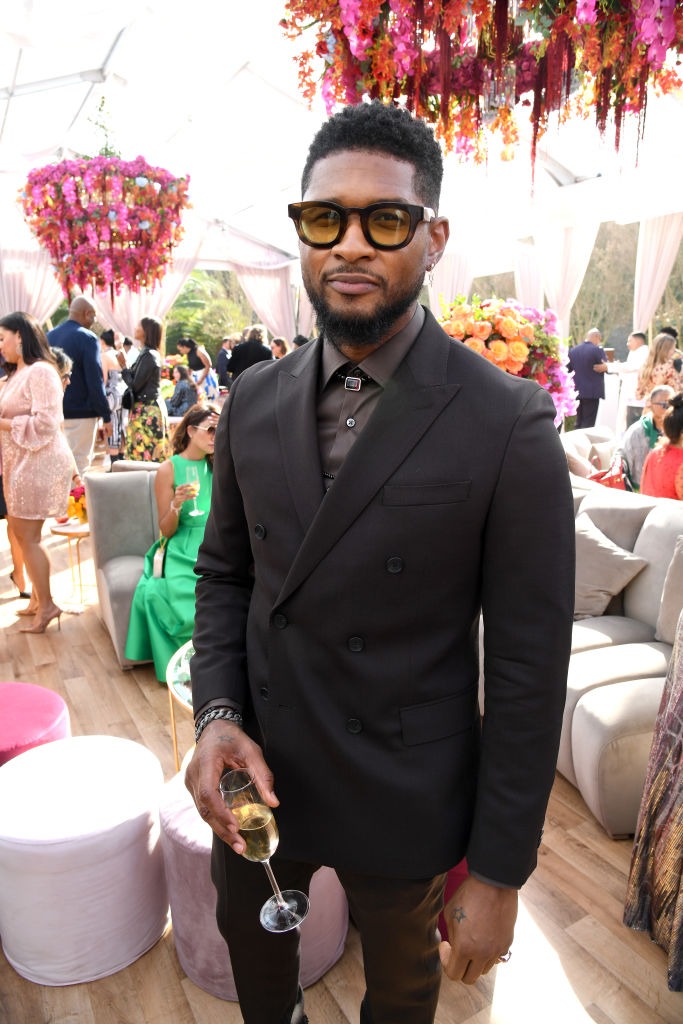 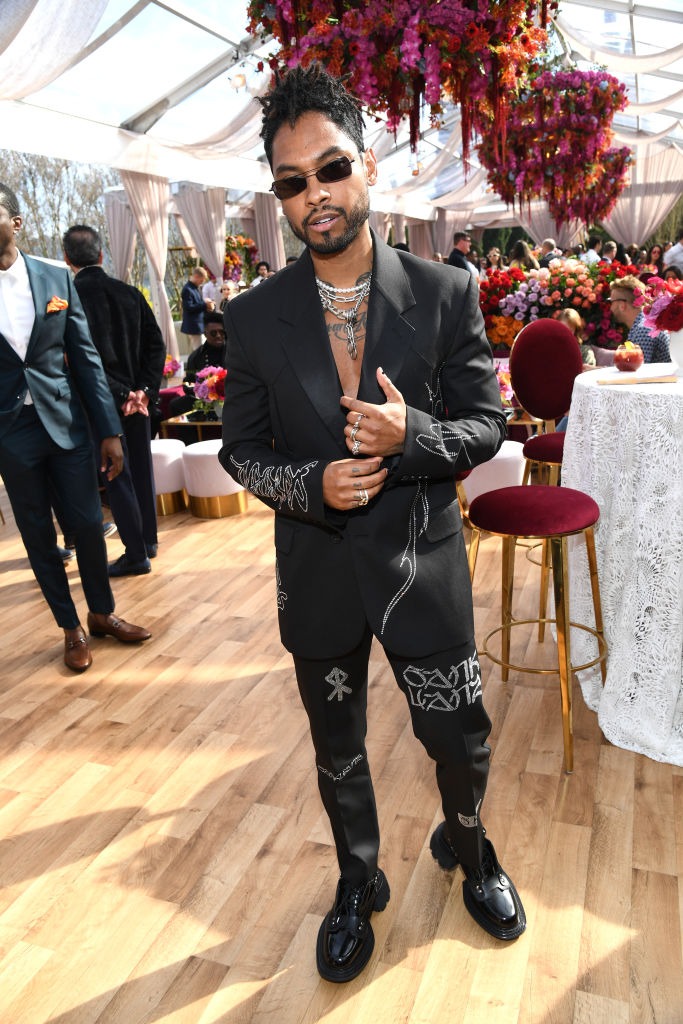 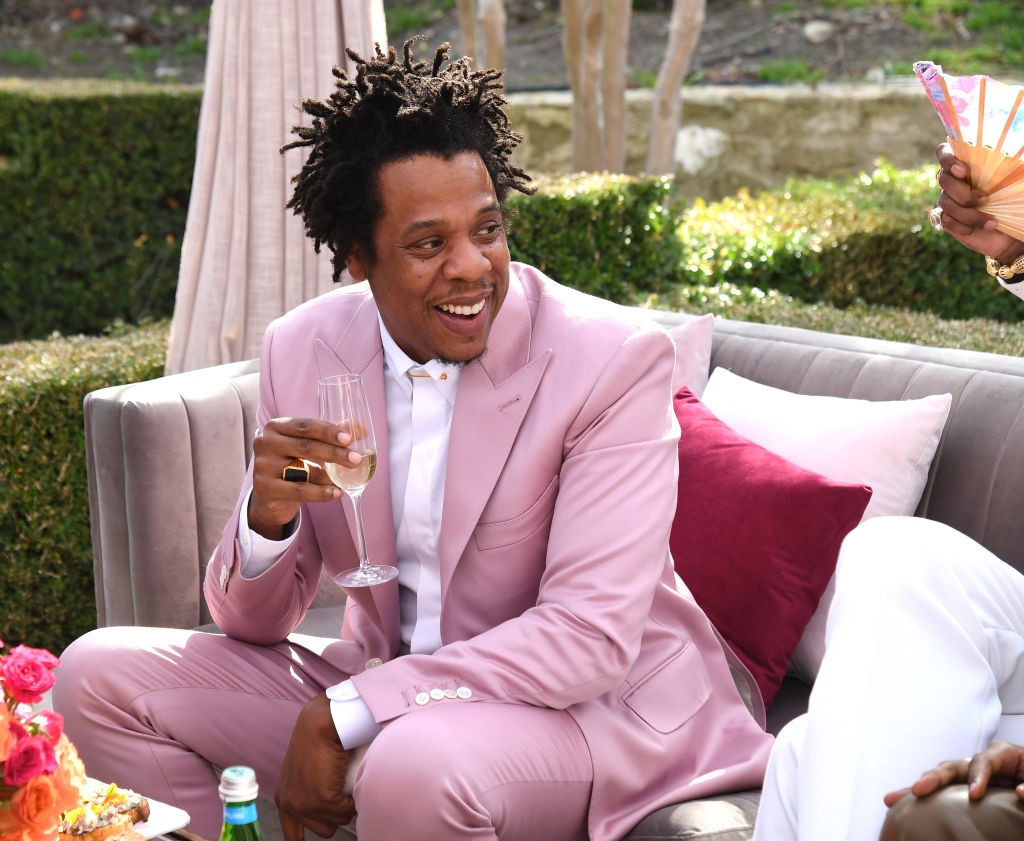 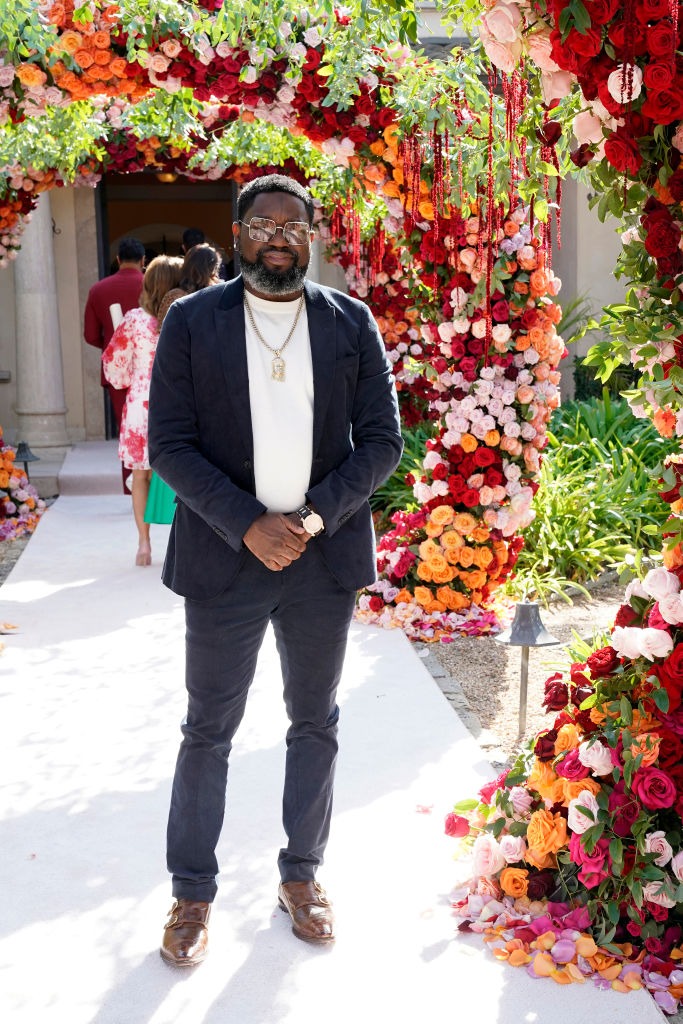 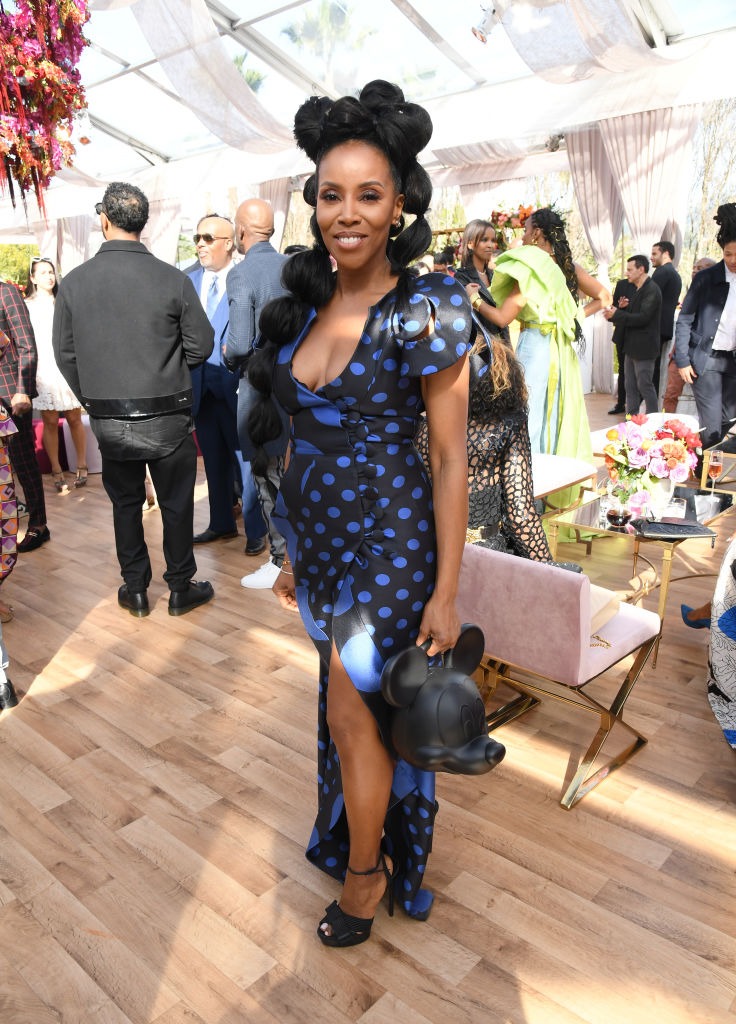 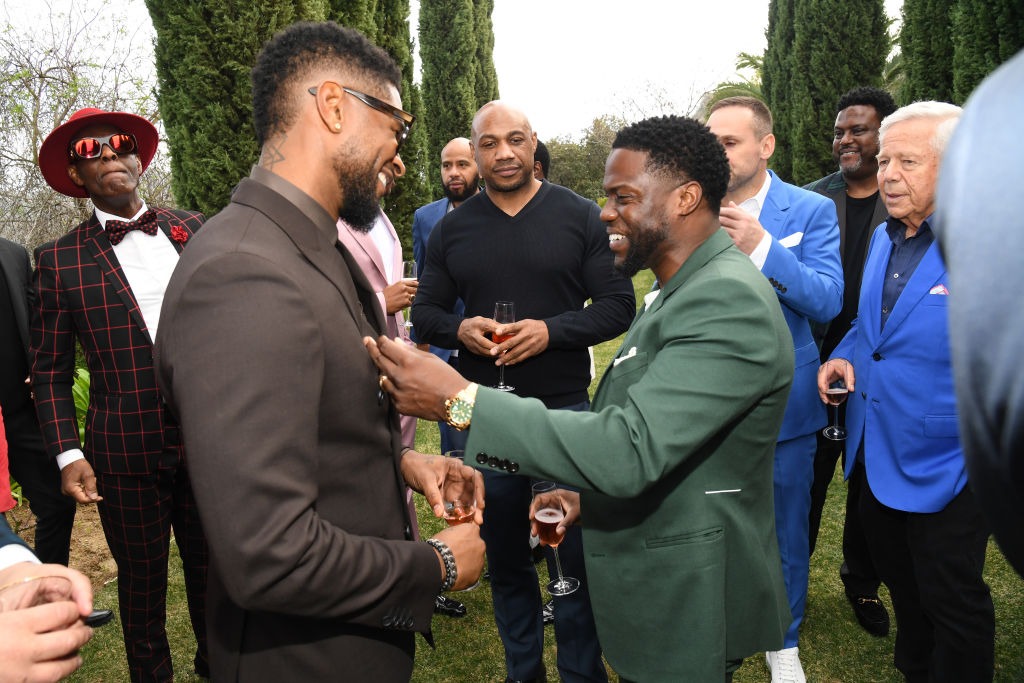