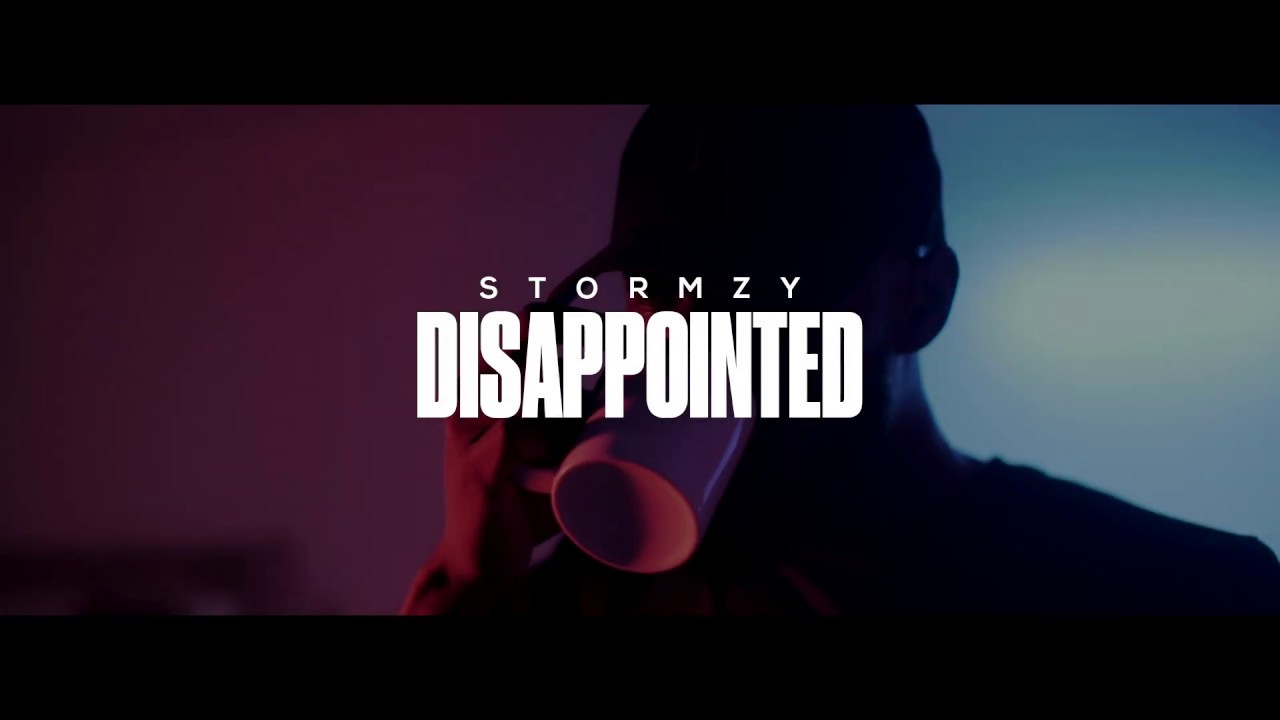 Stormzy has released a clap back video “Disappointed”, which is a response to Wiley.

The argument kicked off on Twitter, with Wiley calling out Stormzy regarding his recent collaborations with Ed Sheeran.

Wiley dropped a diss track, ‘Eediyat Skengman’, in which he described the rapper as “worse than Ed Sheeran”.