No, China has NOT Placed a Visa Ban on Nigeria 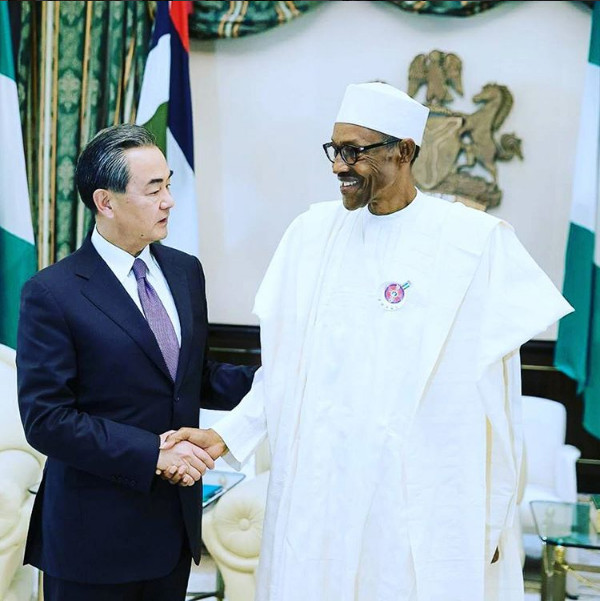 Nigerians have nothing to worry about, as an official has debunked the reports currently making rounds about China placing visa restrictions on Nigerians, pending the time the coronavirus will be contained.

Addressing the misinformation, the Press Officer of the Embassy, Sun Saixiong, explained on Tuesday that the Chinese Ambassador to Nigeria, Zhou Pingjian only advised those who wished to travel to China “not to be in a rush if the trip was not urgent,” Independent NG reports. The diplomat said the government had reached out to about 60 Nigerians living in Wuhan, the epicenter of the outbreak.

On Monday, the Chinese Ambassador to Nigeria, Zhou Pingjian, disclosed that China had found a possible cure for the epidemic, adding that 475 persons had been discharged from the hospital after recovery. He also said that the coronavirus infection had risen to 17,205 from 14,380 confirmed cases while 361 persons had died from the disease which originated from Wuhan in China.

About 21,558 individuals were also suspected of being infected with the virus in the Chinese mainland. He revealed that Chinese scientists are working to develop a vaccine for the virus which the World Health Organisation has declared as an international emergency.