Coronavirus has been Declared a Global Emergency by WHO 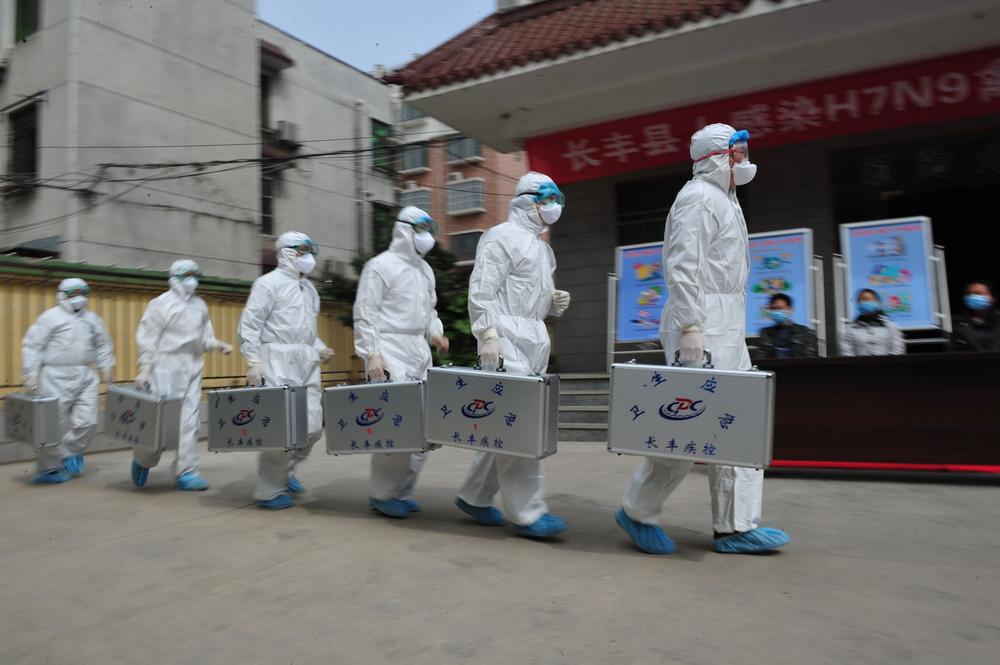 Weeks after the outbreak of the Coronavirus, the World Health Organization (WHO) has declared it a global emergency, after death toll in China rose to 213 within a week.

This new development came as China’s health commission revealed on Friday that the confirmed cases of infection have reached 9,692. Another 102,000 people were also reportedly under medical observation with possible symptoms of the respiratory ailment.

According to Al Jazeera, WHO Director-General Tedros Adhanom Ghebreyesus revealed that reason for the declaration is because of countries with weaker health systems that are not prepared to deal with the outbreak.

#RegulateNotBan: Nigerians are Uniting to Protest the Ban of Motorcycles & Tricycles in Lagos