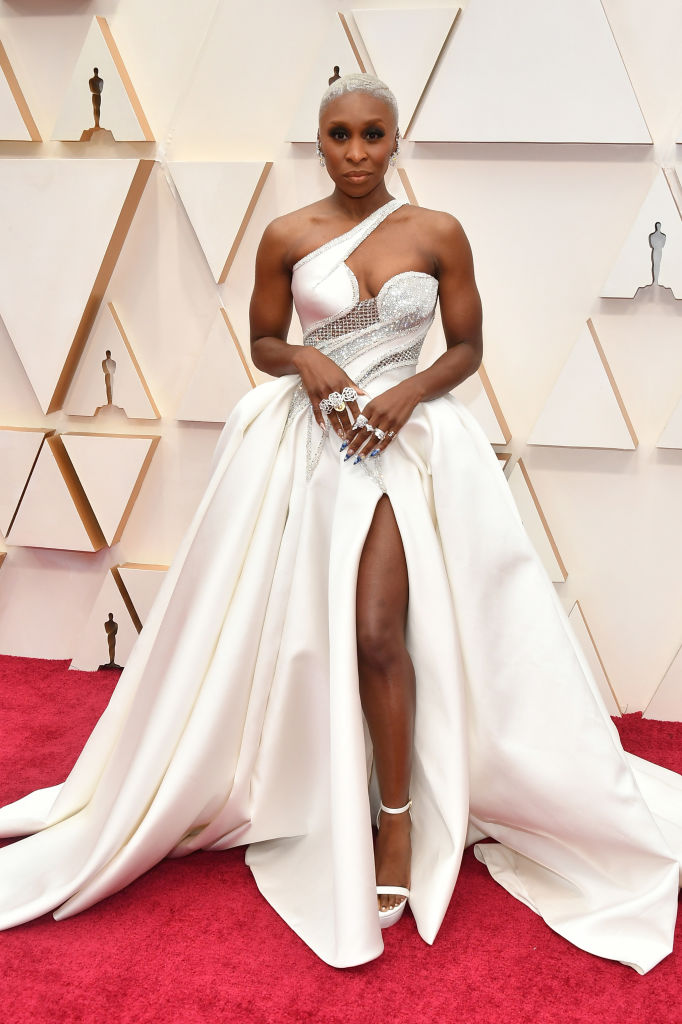 Not only was she in the running for the Best Actress in a Leading Role crown, Cynthia Erivo also performed at the Oscars on Sunday.

Now we know she can sing—she’s a Tony winner, after all. But we didn’t know she could sing.

Cynthia literally took our breaths away with her performance of “Stand Up.” Watch: