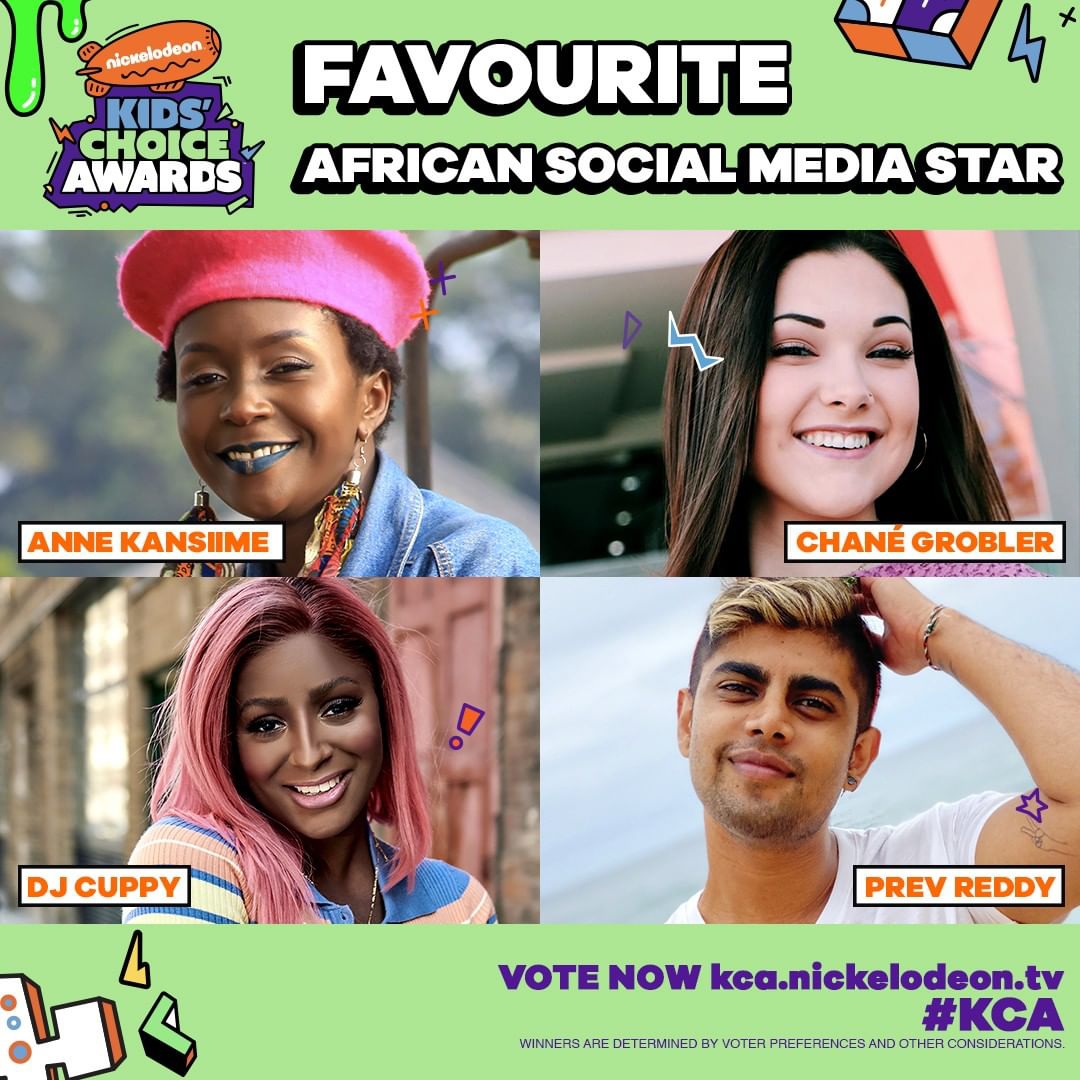 We are excited for sensational entertainer, DJ Cuppy who has been nominated for the 2020 Nickelodeon’s Kids’ Choice Awards, in the category of “Favourite African Social Media Star”. 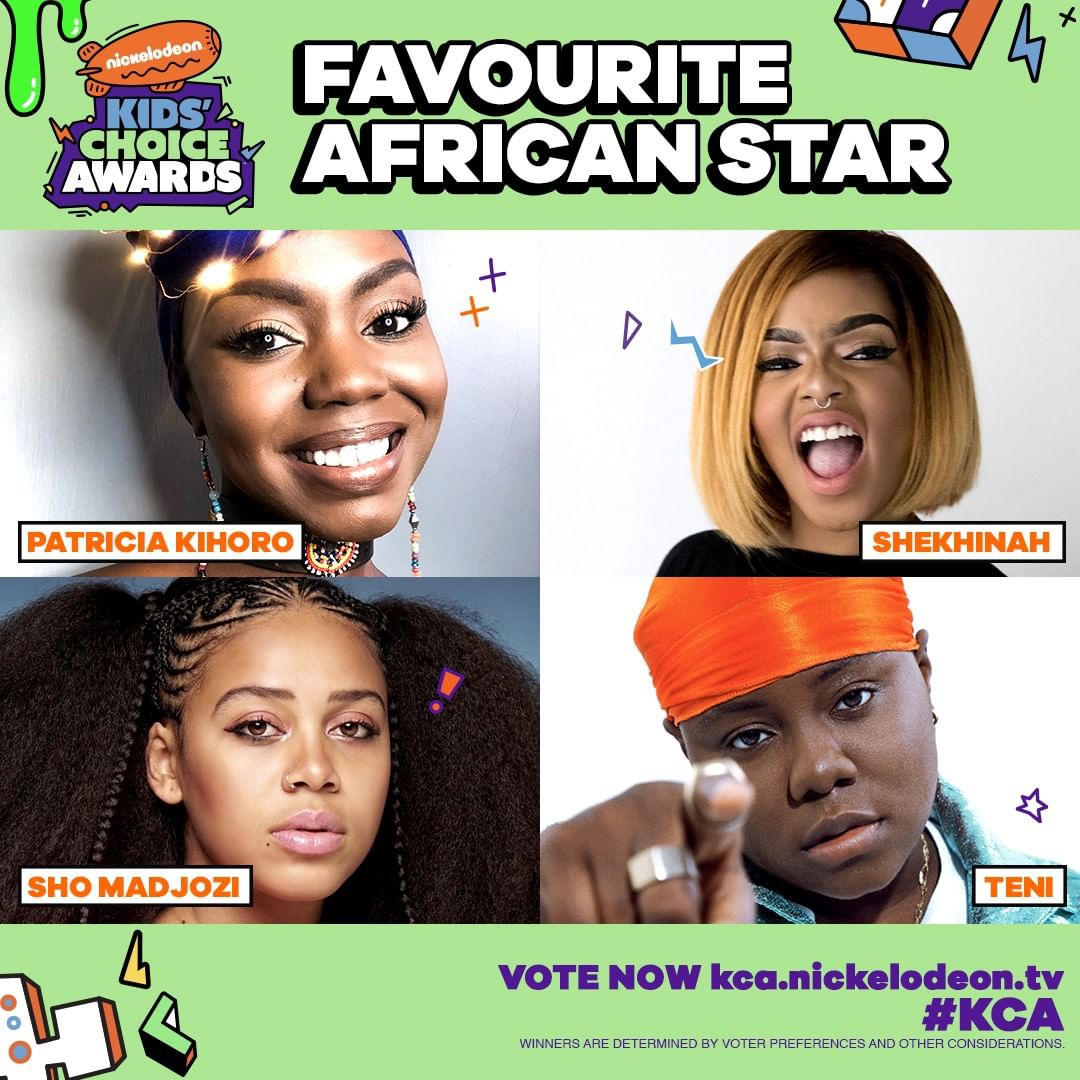 The event is billed to take place in Inglewood, California on March 22 and will be hosted by Chance The Rapper.

DJ Cuppy also urged her fans to vote for her.