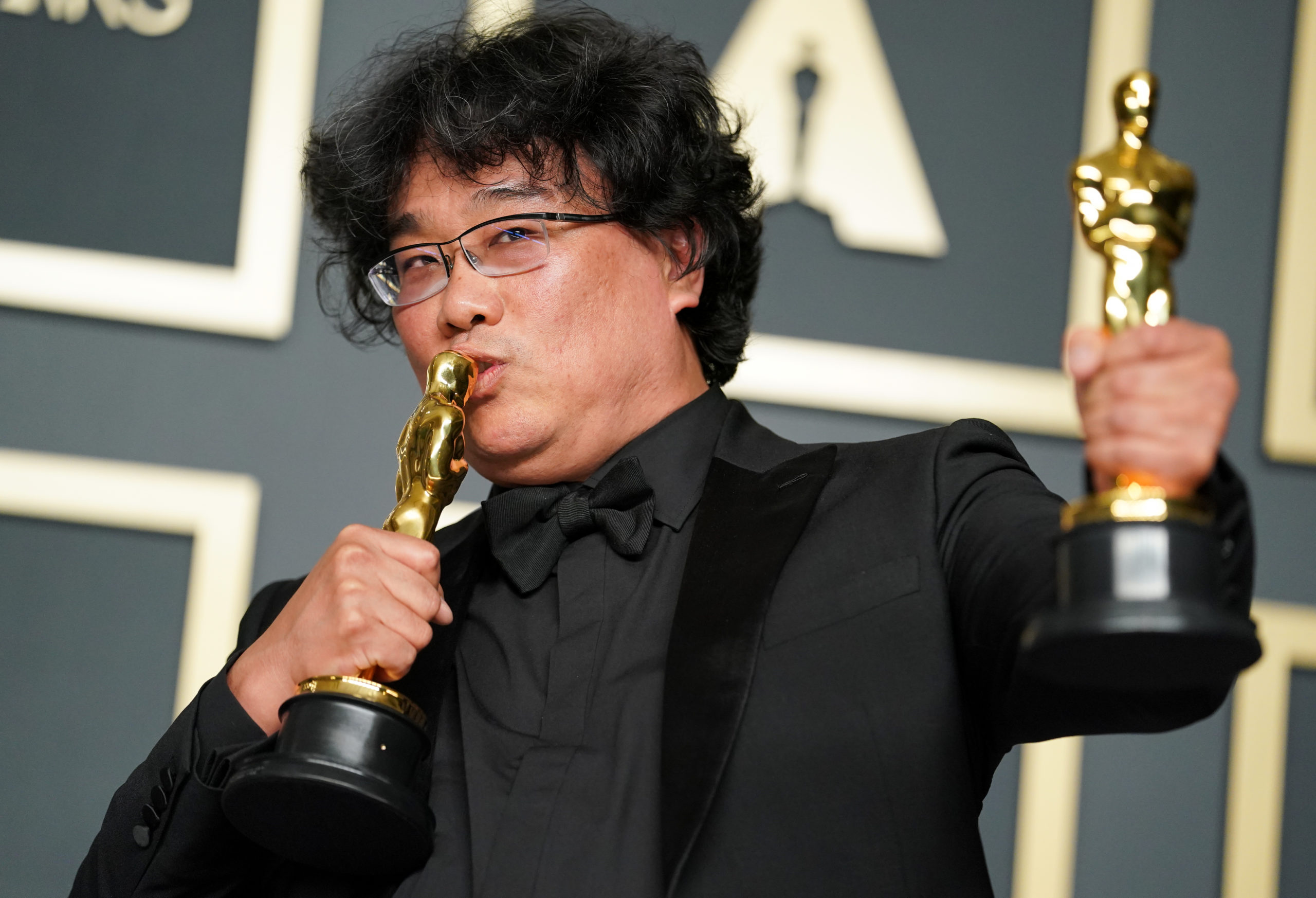 “Parasite” made history at the 2020 Oscars, and now it is being made into a limited television series!

The script about a working class family infiltrating a rich one has been picked up by HBO, and director Bong Joon ho is involved, Collider shares.

Bong is teaming up with another Oscar winner Adam McKay for the series, and while production is still in its very early stages, we hear that three-time Oscar nominee Mark Ruffalo may be called upon to play one of the leads.

Bong had previously shared there was so much he had at the back of his head that he didn’t include in the film, and it looks like they may make their way into the series instead. He said:

I had all these key ideas accumulated from when I started writing the script. I just couldn’t include all those ideas in the two-hour running time of the film, so they’re all stored in my iPad and my goal with this limited series is to create a six-hour-long film.

When the original housekeeper Mun Gwang (Lee Jung Eun) comes back in the late-night, something happened to her face. Even her husband asked about it, but she never answered. I know why she had the bruises on her face. I have a story for that, and aside from that, why does she know the existence of this bunker? What relationship does she have with that architect to know of this bunker? So I have all these hidden stories that I have stored.

We can’t wait to see how the “Parasite” limited series turns out!