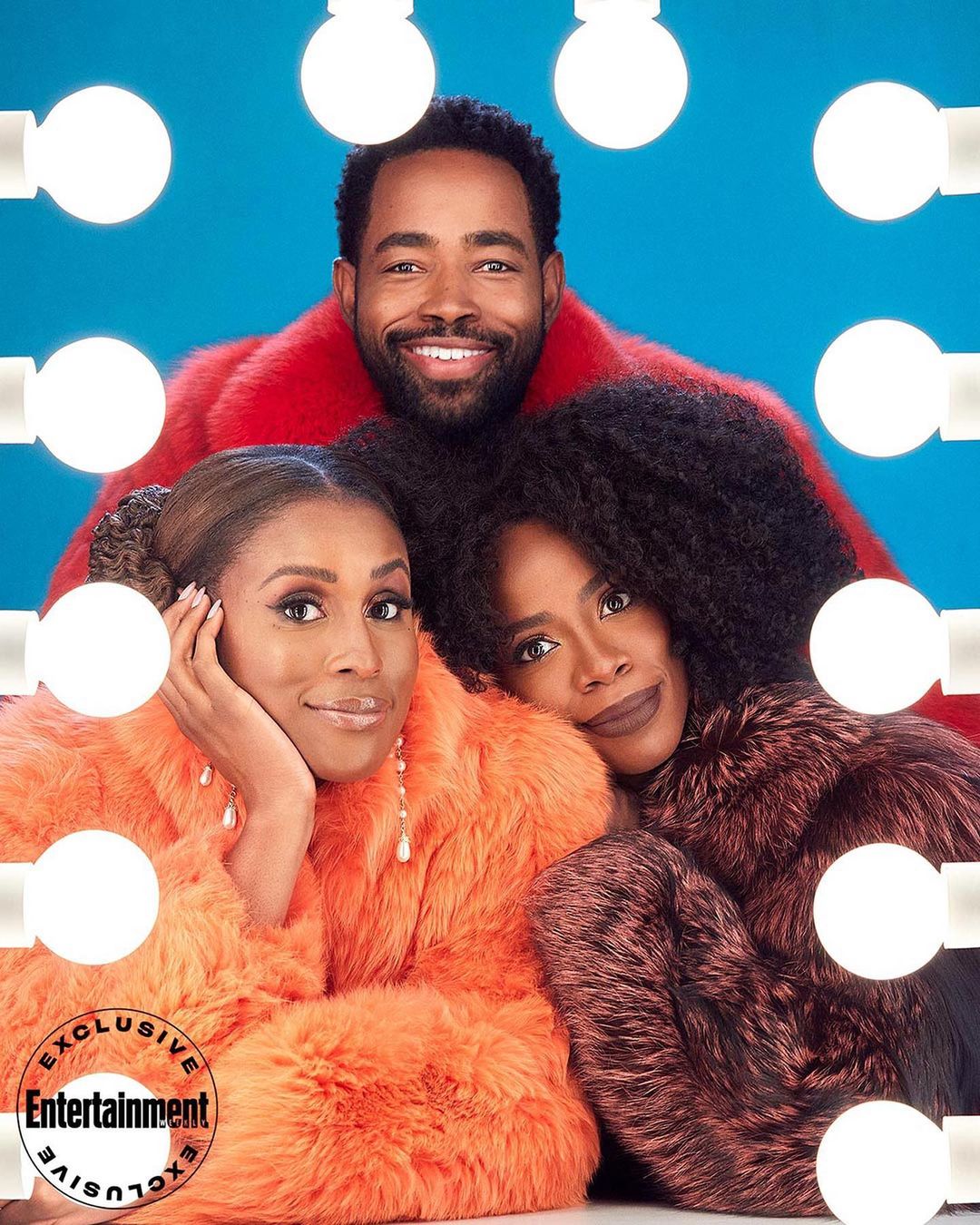 The final season of HBO’s “Insecure” is nearly here, and ahead of the debut, the show’s stars Issa Rae, Yvonne Orji, and Jay Ellis chatted with Entertainment Weekly for their digital cover story to reflect on the show’s amazing run and preview the final season.

According to Entertainment Weekly:

Yvonne Orji has been lovingly heckling Issa Rae and Jay Ellis all day. Right now, her two Insecure costars (who play on-again, off-again couple Issa Dee and Lawrence Walker on the hit HBO comedy) are slow dancing and staring romantically into each other’s eyes on the Miami set of their EW digital cover shoot — and Orji is doing all she can to make them crack. 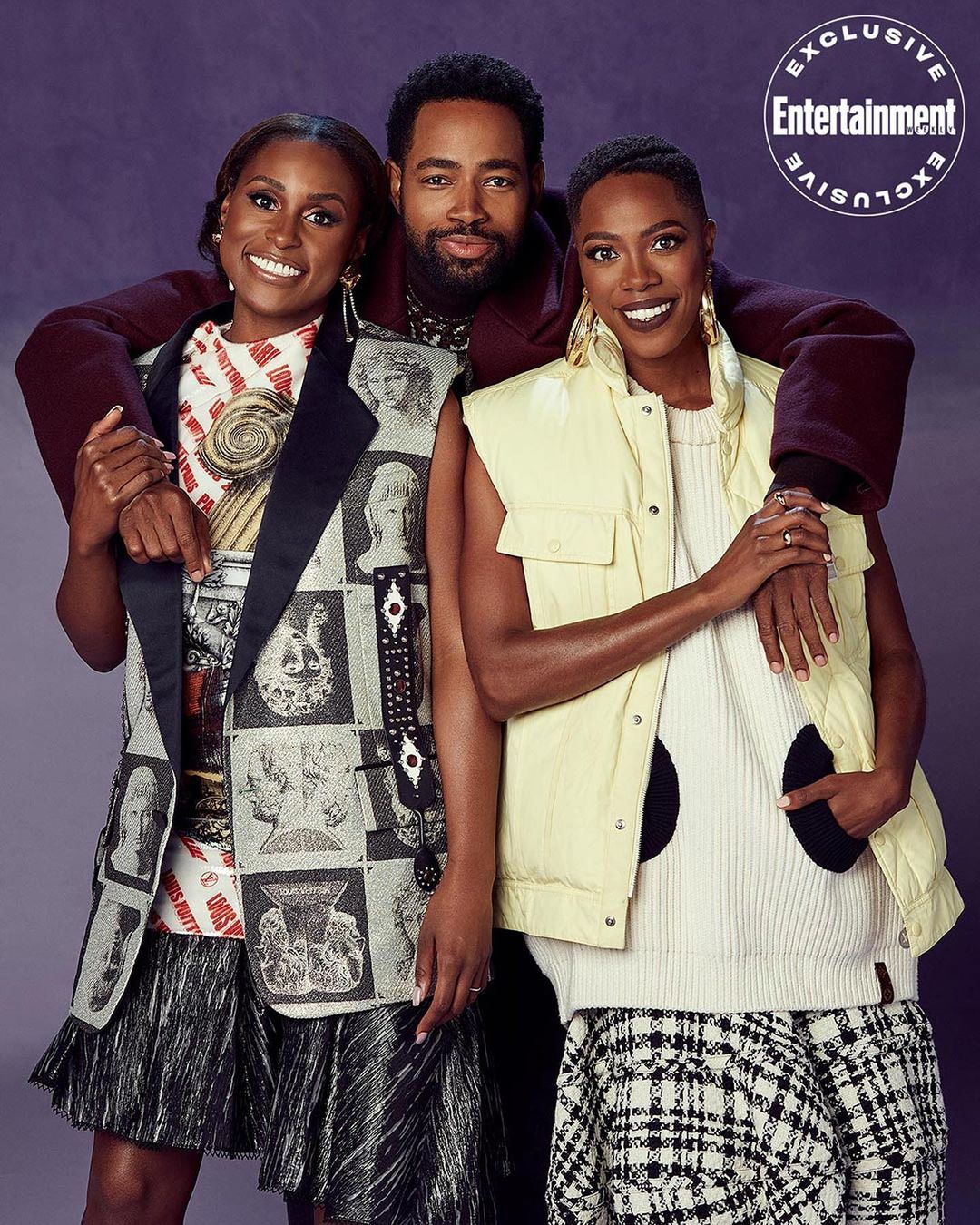 Yvonne Orji: On something she’ll miss after the show makes its last call

“We wouldn’t be family if we didn’t clown on each other every once in a while. But it is that moment where you see the chemistry and the magic, and you’re like, ‘Oh my gosh, this is ending. This is the last run.’ And I was having that moment of, we should have fun now because this is the last time we will be Issa, Molly, and Lawrence together.”

Issa Rae: On the inspiration behind “Insecure”

“I just think about the old [advice], ‘Write what you know,’ and that is what I know. I know myself, to an extent, and my relationships. And the shows that I’ve loved have a specificity,” Rae said. “The shows that I don’t like are targeted towards us, try to teach us a lesson, or group us in a certain category, or tell us what we’re not supposed to be,” says Rae. “It just came down to specificity and not trying to be like, ‘This is the Type A person’ or ‘This is the goofy person who can’t get it together.’ It just really came down to basing it off real people and real experience. Issa is so close to me, and Molly is so close to my best friend.”

Jay Ellis: On how what fans should expect from his role Lawrence in the finale

“Showstopper or not, becoming a dad allows Lawrence to “come out of his cocoon and be a full butterfly,” says Ellis. “What we’re going to see now is him obviously realizing what it means to be a father [versus] what his vision of being a father was.” 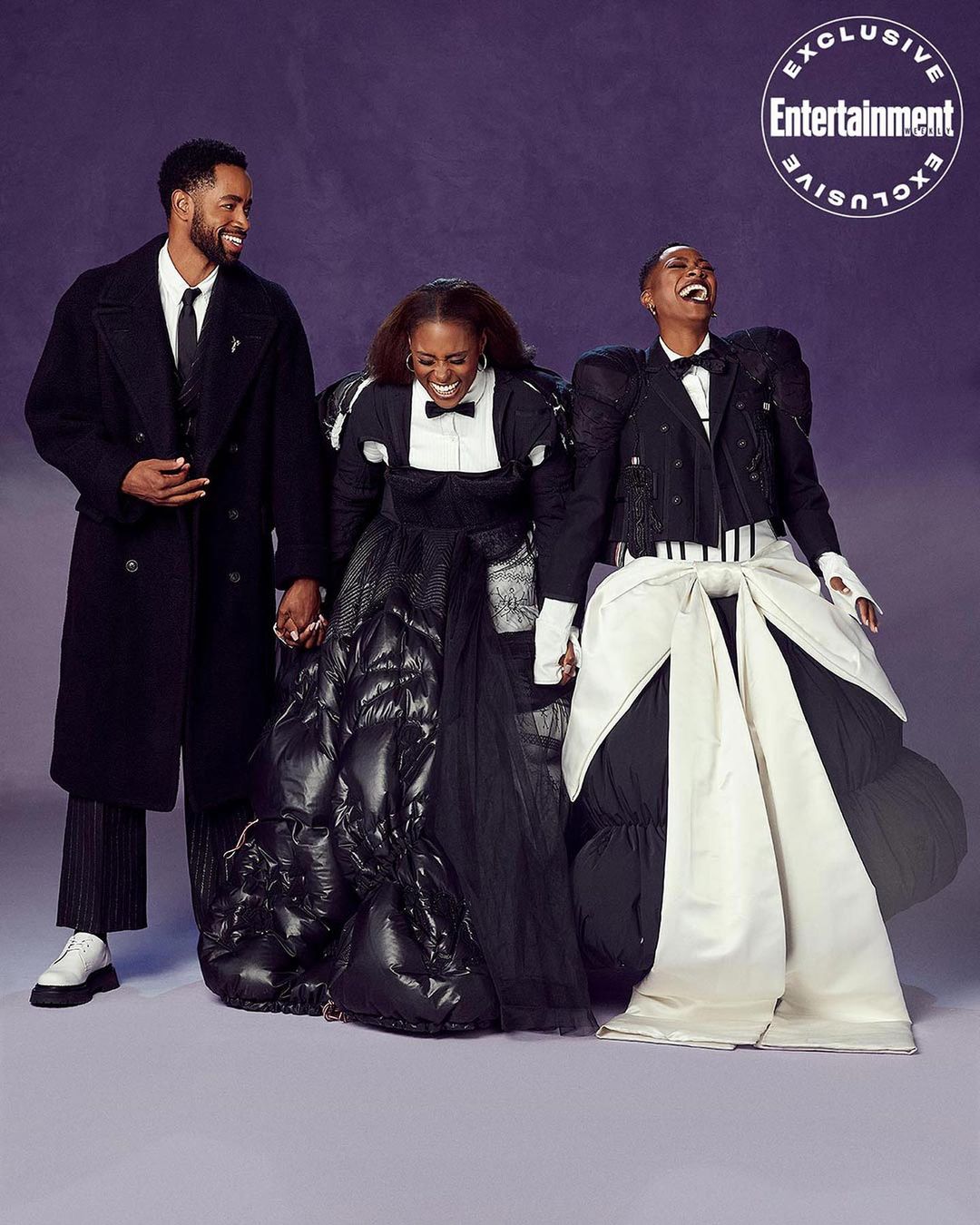 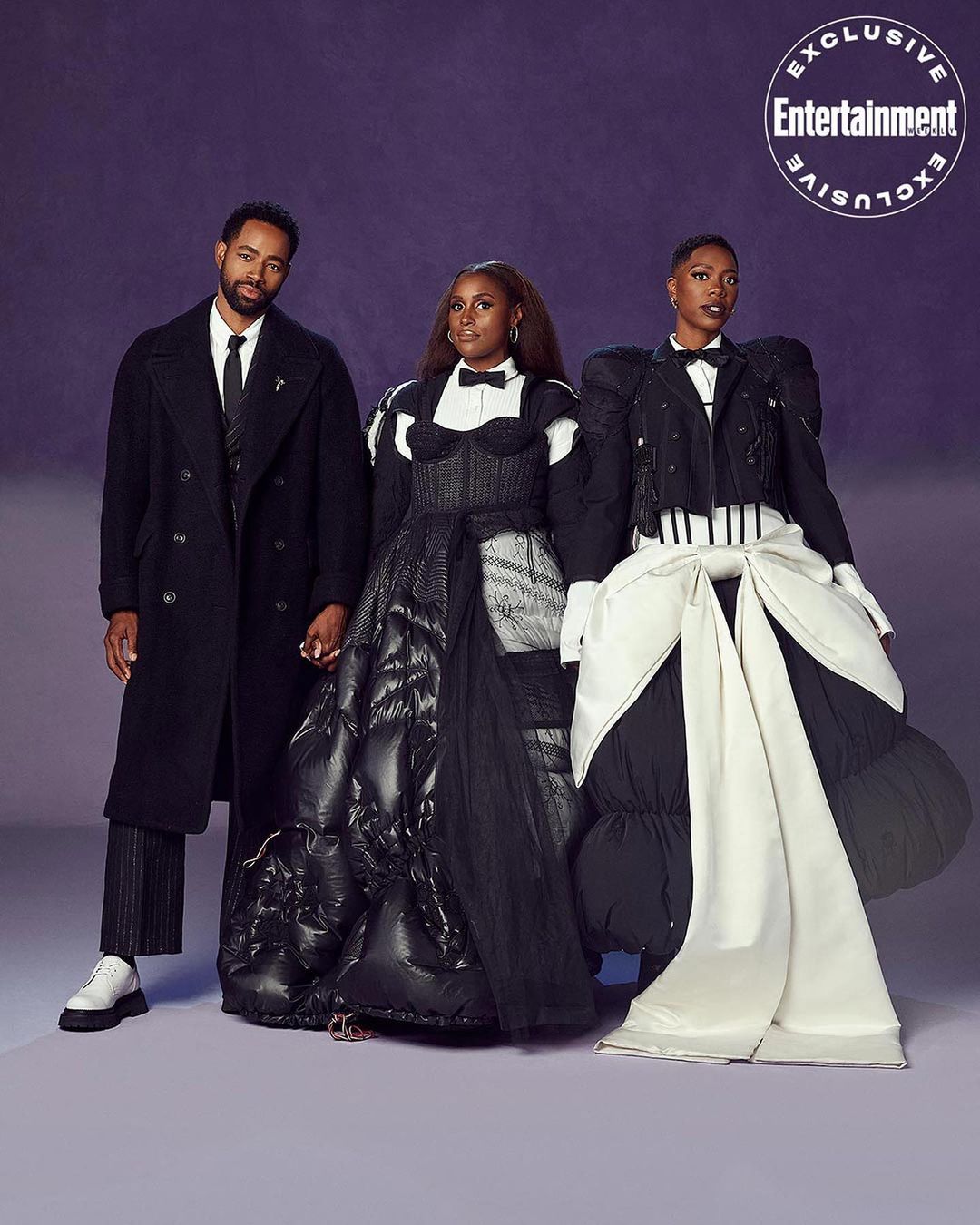