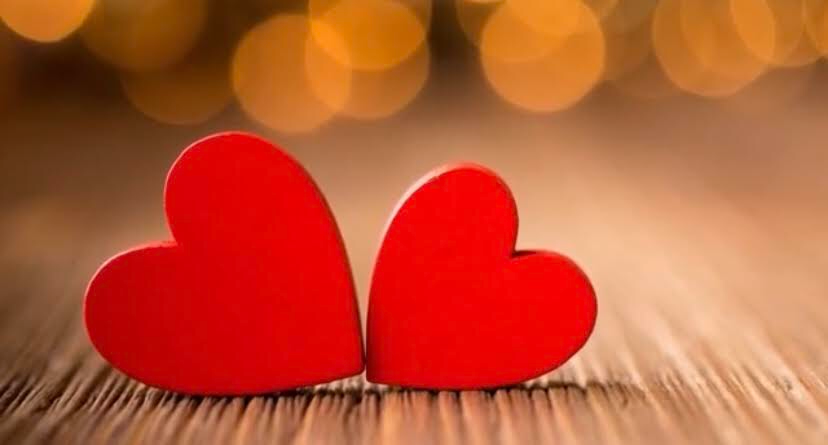 If you love a romantic love story then you’re in for an interesting one.

Love, they say is a beautiful thing. but is it? with society having a larger say in determining who, how, where and what to love. Making people make choices based on societal standards and in the end, true love, unfortunately, doesn’t prevail.

However, interestingly this valentine season, a very unlikely couple professed their love and decided that irrespective of what society thinks of their union they are going to tie their nuptial knot on valentine’s day #OG2020.

As usual Valentine drama is here again and this time, this unusual couple is turning a deaf ear to the world and going ahead with their wedding on valentine's Day. What do.you make of this? Are you team love or team what is this nonsense? #OG2020

Of course, since the announcement of their wedding, unsurprisingly, there was a heated argument on social media as people expressed their opinions expressing mixed reactions to the news. 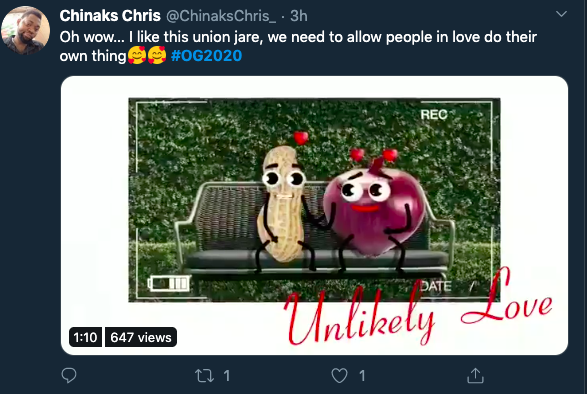 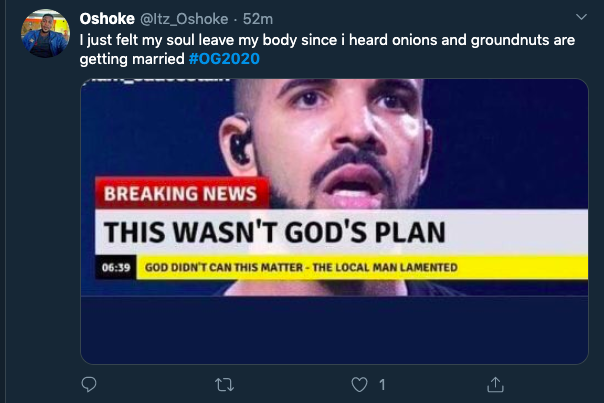 Some called it true love, others called it a weird combo, and so the battle continued as more people patiently waited for the wedding day….

Subtly reinstating that “true love should prevail” with Indomie, every ingredient you choose to make your indomie with, no matter how unlikely it seems to the society, is a perfect combo!! and officially announcing this valentine season as #MyIndomieMyLove season.

This Valentine, we are taking a delicious stand for love, no matter how unpopular or unlikely… because every love story deserves a happy ending; especially when the love story is between two Indomie ingredients you love??????. So celebrate the spirit of love by bringing your fav Indomie Ingredient together & you could win big! Over 1 million to be won????? To win: -Prepare an Indomie recipe with the ingredients you love, -List the ingredients used in your caption & post using #myindomiemylove -Get as many comments as possible on your lovely recipe & you can be one of our lucky #myindomiemylove winners. P.S – winners would emerge daily for the next 2 weeks????. #Happyvalentine #Myindomiemylove #Valentine #OG2020 #IndomieValentine #valentinesday2020

With #myindomiemylove, people are encouraged to prepare their favorite indomie recipe with two ingredients they love and they can stand a chance to win BIG as there is over 1 million naira to be won this Valentine season.