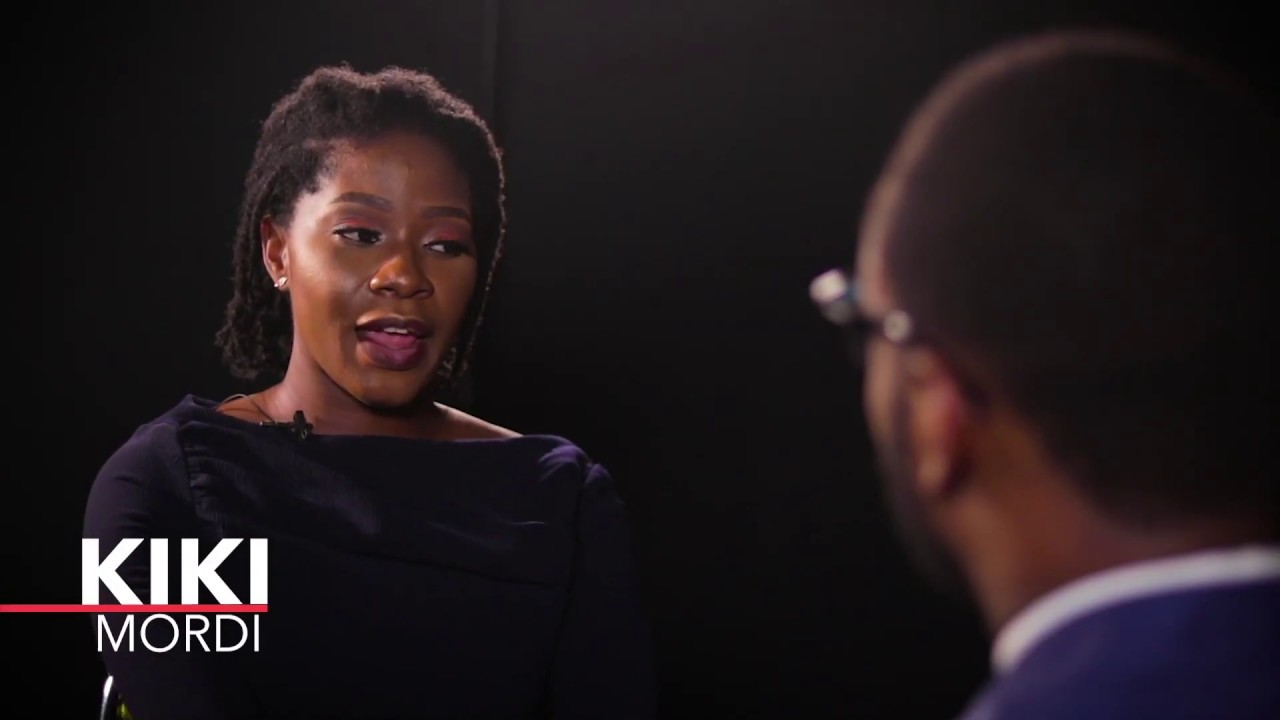 Kiki Mordi and Fisayo Soyombo were recently awarded the ‘Journalists of the Year‘ at the People Journalism Prize for Africa 2019.

These two outstanding investigative journalists opened the eyes of many to an alarming case which everyone knew about, but they took the bull by the horn and went in search for fool-proof evidence.

In this video, they share their inspirational journeys that have led them to a career in journalism and why this award matters.