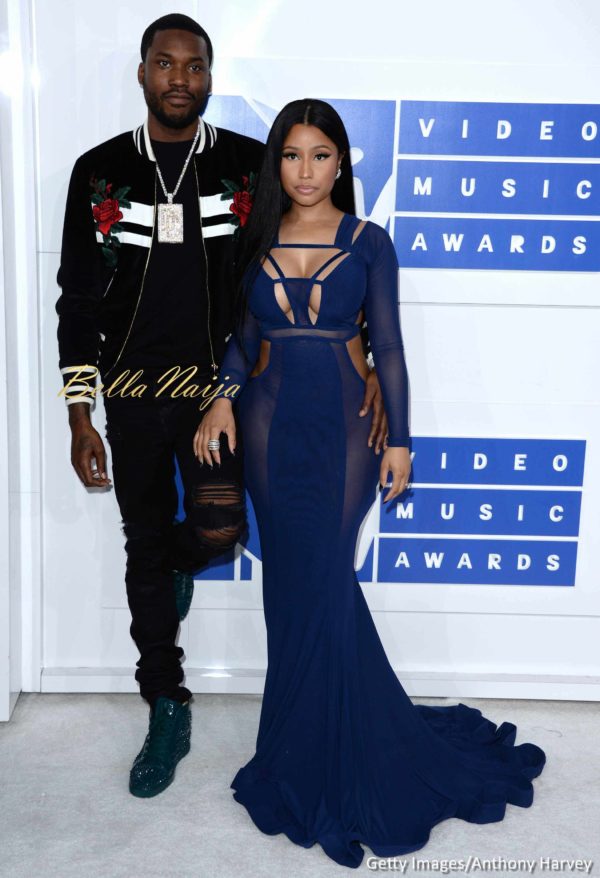 But, it started on Instagram, Nicki Minaj sharing photos of her ex Meek Mill on her stories, using a clown emoji in place of his face.

Nigga been tweeting bout my man for a year now. Talking bout he went to my page to see him but he was blocked. My nigga, move on. I know ya btch embarrassed. Shitted yaself in that store when u got pressed tho. ?

You beat your own sister and taped it. Spit on her & taped it. Kicked me in front your mother and sent her to the hospital. Sucking drake dick made u feel tough again. Move on.

Meek, on his part, denied the abuse allegations, and brought Nicki’s brother’s rape conviction into the matter.

The only way you can try to kill my career is to say I beat women … talk about ya brother convicted of rape and you been knew and paid for his lawyer … ya little brother touched that lil girl too! You know I know … you want me to crash with ya boyfriend and I won’t

You sad you willing to crash your man because you losing now and everybody in the industry know you a bad person! You been knew your brother was raping that little girl that’s why I got away from you!

For clarification I don’t hit women and I won’t let my interviews be filled with question about her or any situation to do with her when I come out to do press for my new album! No devils tricks

In a now-deleted tweet, Nicki touched on Meek’s point about her brother. She wrote:

Imagine talking about an alleged rape of a child to hurt someone who wasn’t involved just so ppl can dislike me. You can never stand on your own. You won’t tell ppl the mother is on tape asking me for $20 million to make the charge go away tho. U was around. U know. See u soon.

Have You Seen the New Super Eagles Jerseys? They’re ?