Out of 4 Contestants, 1 Couple wins an All-Expense Paid Wedding Reception in the TECNO Blue Valentine Campaign

Let’s take a quick stroll down TECNO’s Valentine memory lane and we are starting from 2018 to 2020. For 2018 Valentine’s Day, TECNO called for entries from Nigerians to suggest who they would love to give a lovely, romantic surprise and why.

Three entries were randomly picked, and here is how it played out; TECNO teamed up with these three people to plan when and where will be perfect for their loved ones to be surprised on Valentine’s Day. 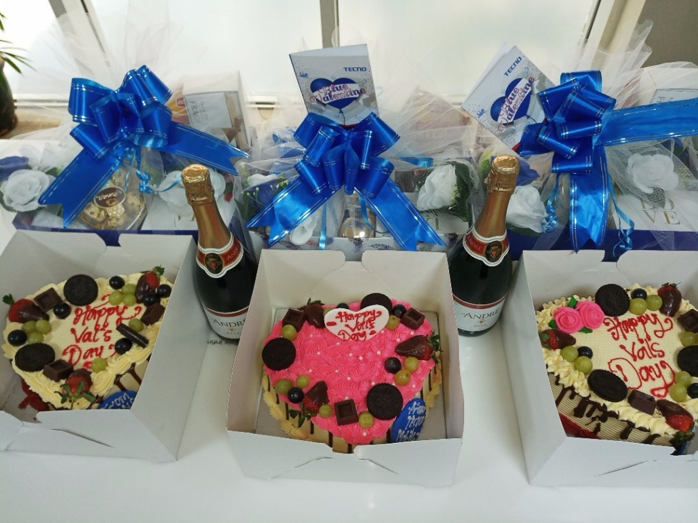 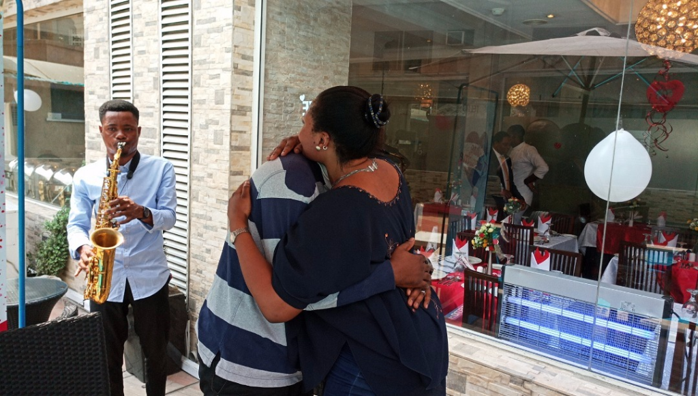 These loved ones were all at very different locations, but TECNO meticulously reached all three of them and serenaded them with lovely saxophone renditions. TECNO also went along with gift bags and bottles of wine and we can’t even begin to describe how pleasantly surprised they all were.

All thanks to TECNO, they will never forget the Valentine’s Day of 2018.

The year after, TECNO raised the bar several notches higher. Four couples were given a weekend romantic getaway. They were all lodged at the Radisson Hotel and through the weekend, they had the best experience of their lives. 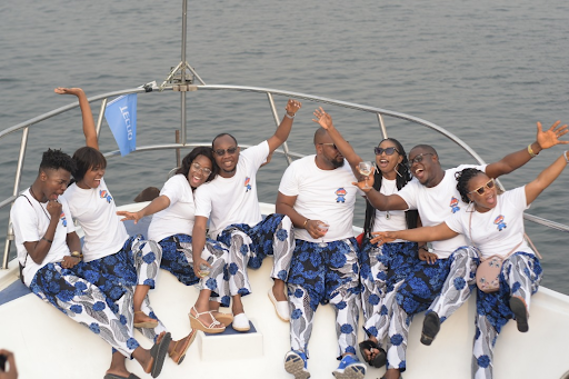 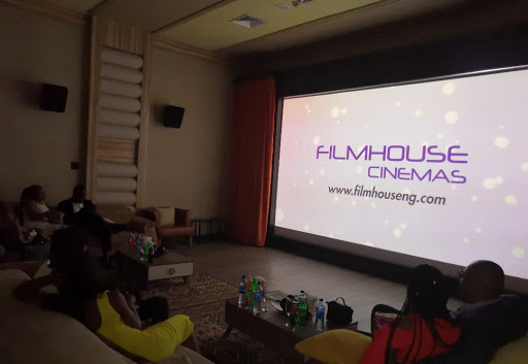 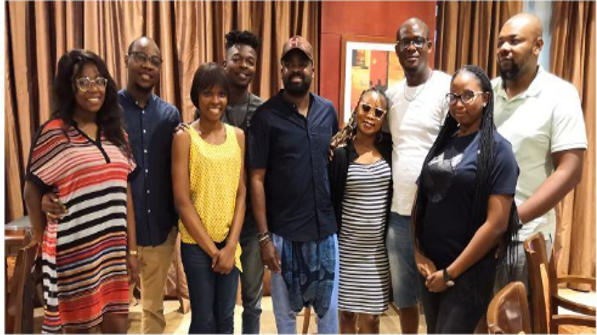 They got a celebrity visit from Kunle Afolayan who brought with him his Kembe trousers from his clothing line and gave to all 4 couples.

They went to watch a romantic movie from the VIP section of IMAX cinema Lekki. Then they went on a boat cruise, played games and had lots to eat and drink. TECNO forged a channel for these couples to fall deeper in love with each other and that happened right in front of our faces.

For the Valentine’s Day of 2020, TECNO shattered the glass ceiling. You would naturally think that their Valentine’s Day track record was hard to top, but they not only topped it, things were also seamlessly taken to a new high.

TECNO focused on intending couples with a fixed wedding date who were asked to share their love story on the smartphone brand’s social media platforms. The aim was to sponsor a lucky couple’s wedding reception to the tune of 1.5 Million Naira. 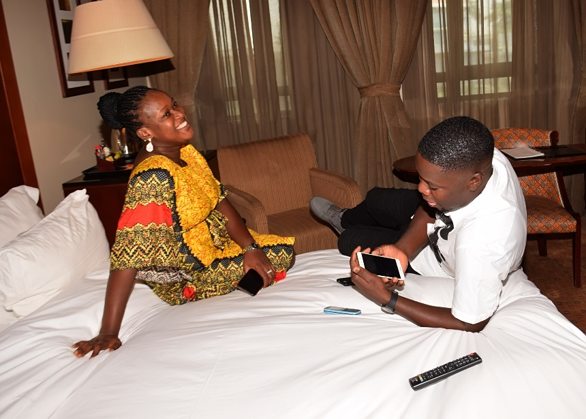 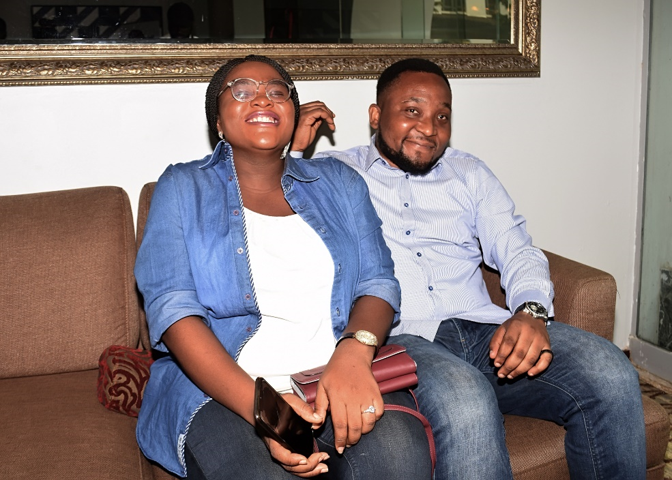 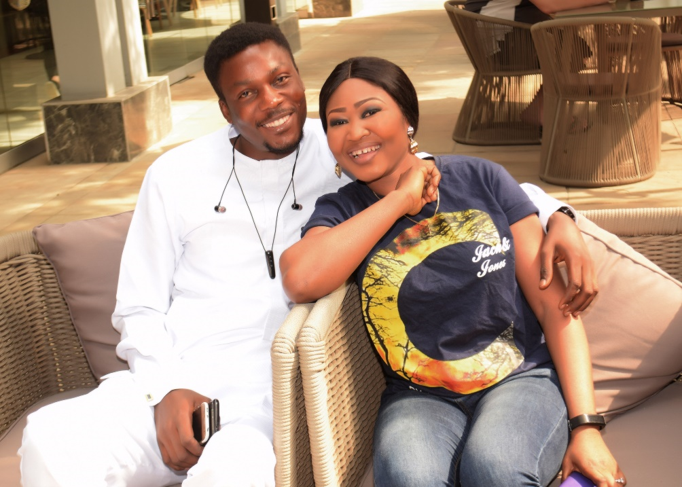 Rather than just pick a winner straight off social media, TECNO chose 4 couples, lodged them in Radisson Hotel, and gave them different romantic experiences that pasted bright and permanent smiles on their faces for days. They were transported to a Thai restaurant and to the cinemas with a lovely luxurious bus, courtesy Coscharis Motors.

The Spokes Person of Coscharis Motors, Abiona Babarinde, paid the couples a visit while they were having lunch on their first day around, and even gave them snippets of advice on the conjugal journey they are all about to embark on. 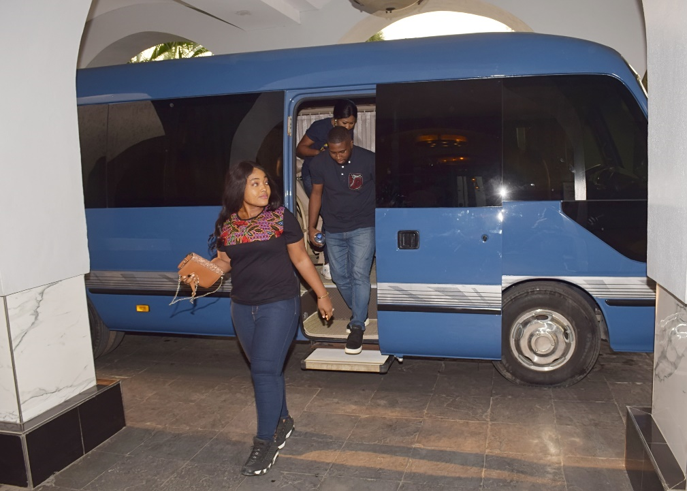 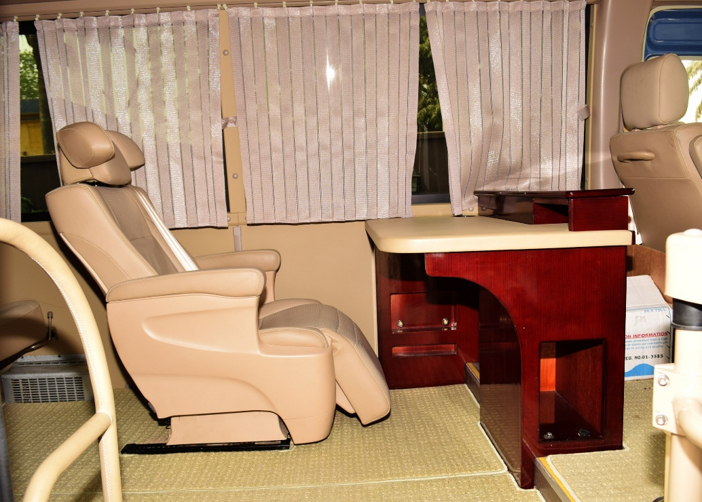 To decide who the winning couple will be, they had a session of games where the couples had so much fun, they literally forgot that they were playing for 1.5 Million Naira.

At the end, Tobi Odebode and Patrick Nwafor won by the points they amassed from the games, and deservedly so! These guys know each other so well. 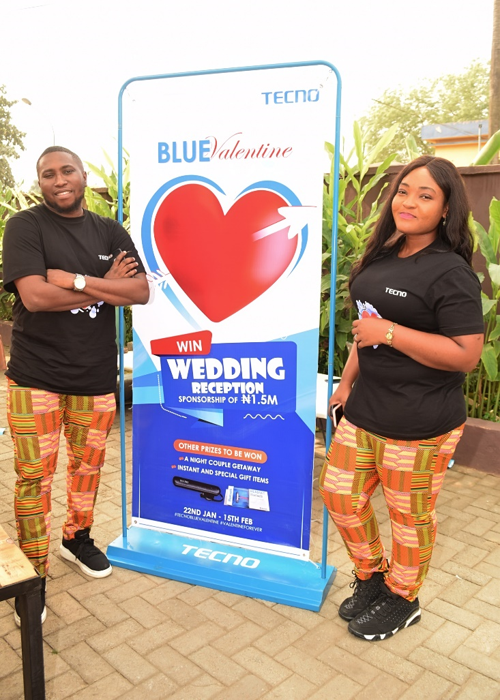 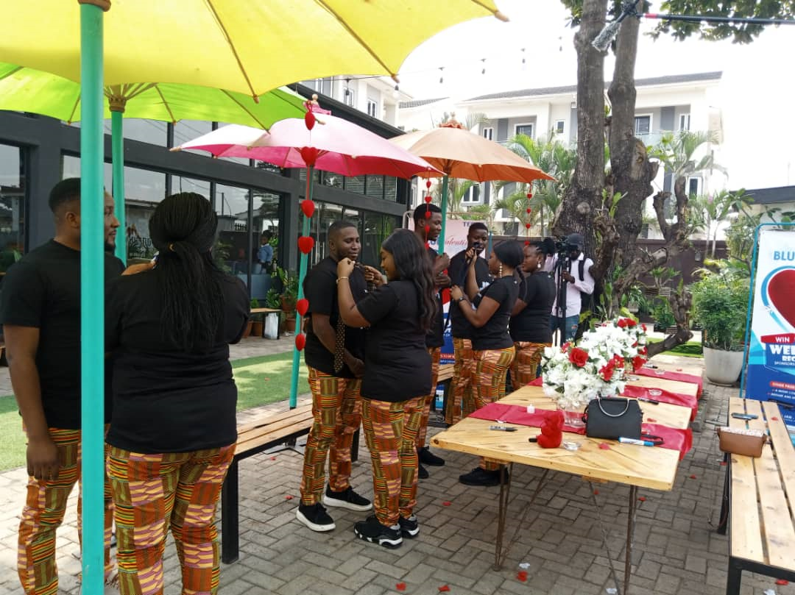 At this point, a few things are clear; TECNO never does anything shabbily. TECNO is big on grand gestures, and this year they went even grander. TECNO loves and appreciates their fans and would use every chance they get to prove it in as many ways as they can.

Access Bank shows Love to its Customers this Valentine with the #ItsaLoveThing4.0 Campaign