Tiwa spoke the #TeegotStunned union into existence a long time go. When she first saw Babajide in her friend’s car and noticed how cute he was, luckily for her, the friend was inviting her and sister to their party. She immediately agreed to attend if only the cute guy was attending and also picked them up to the party! Like super smart!  That kicked off what would later grow into a lifelong romance between them. 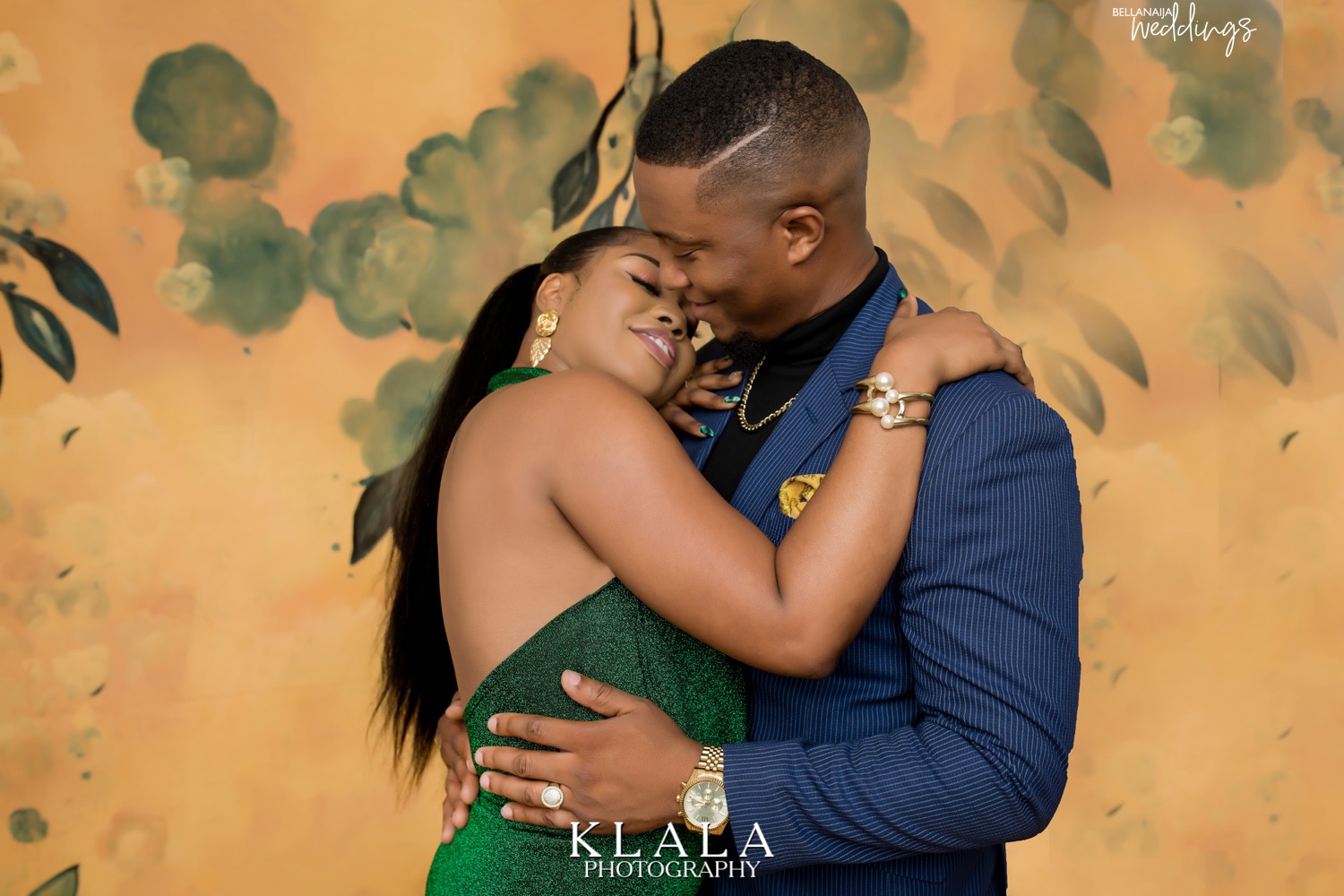 How We Met
By the bride, Tiwa

It all goes back to Christmas Day in the year 2008, my sister and I were walking back home after delivering Christmas gifts to neighbours. Babajide was in my family friend’s car on my street with their group of friends, they had come to invite us for their “Stunaz” party. I remember we held each other’s gazes for a few seconds which felt longer. I walked back to my house to see my family friend, who was waiting inside my house and I told my sister there and then, “Did you see that cute guy staring at me? Let’s bet it, one day, that guy would be mine”. 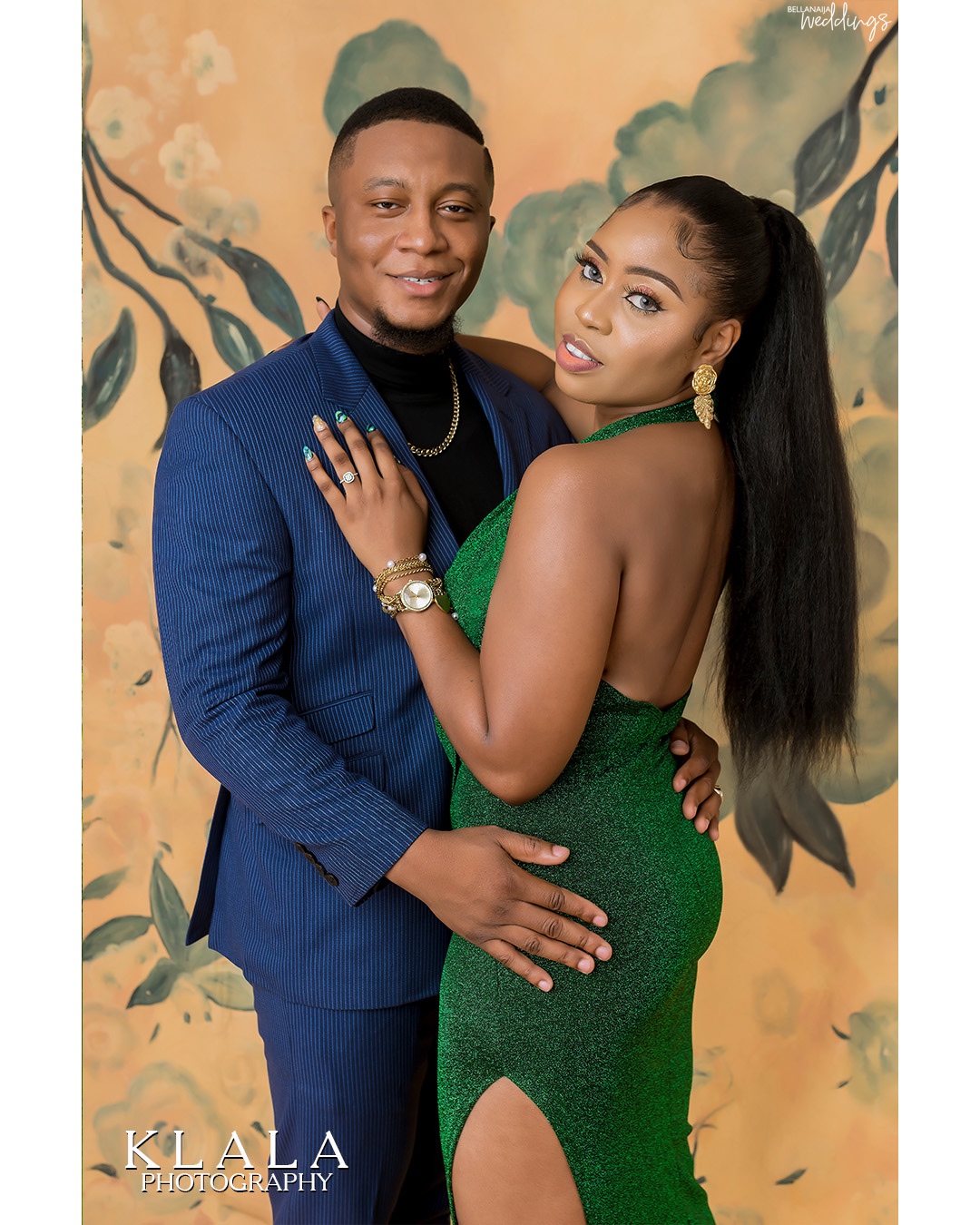 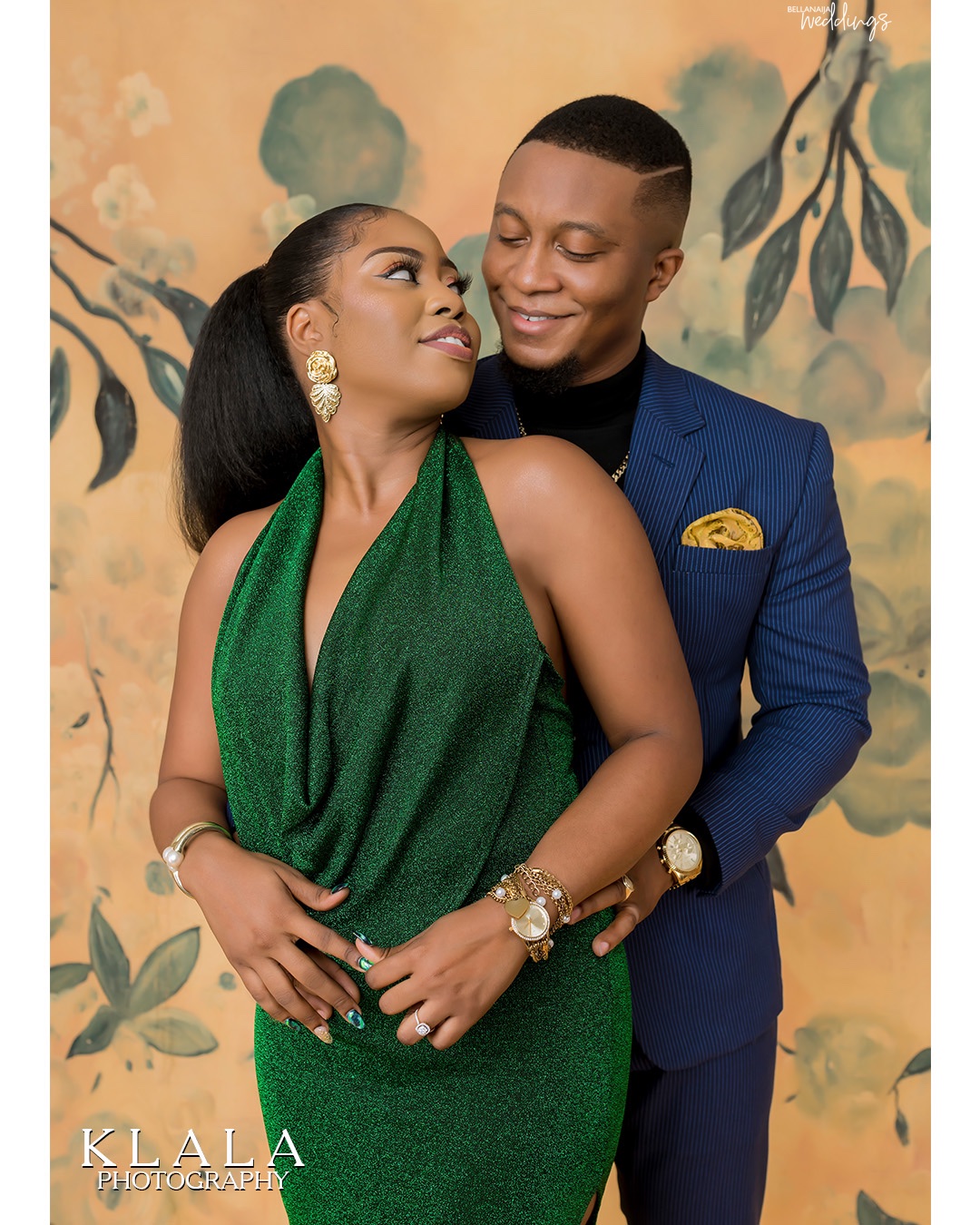 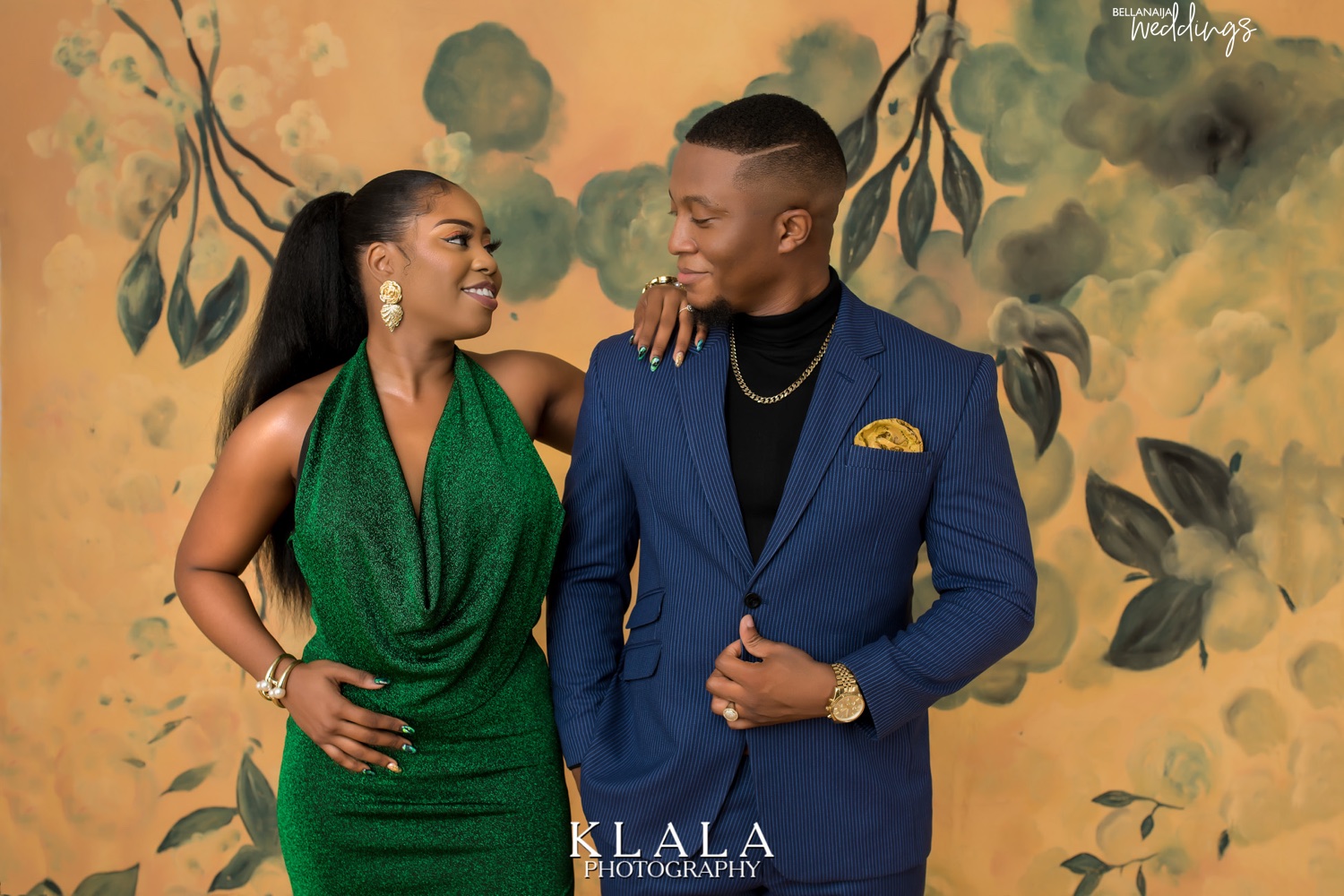 Of course, I told my family friend if he wanted us to come for his party he should make sure that the light-skinned fine boy with the Afro (he had an Afro then) in the car must be the one to pick us up. Lo and behold, he came to pick us up the next day but his girlfriend then was in the car, front seat, Imagine my mixed feelings then. Nonetheless, we attended the party, I left my purse in the car and made sure he held my phone so he would always find me when my phone rings. 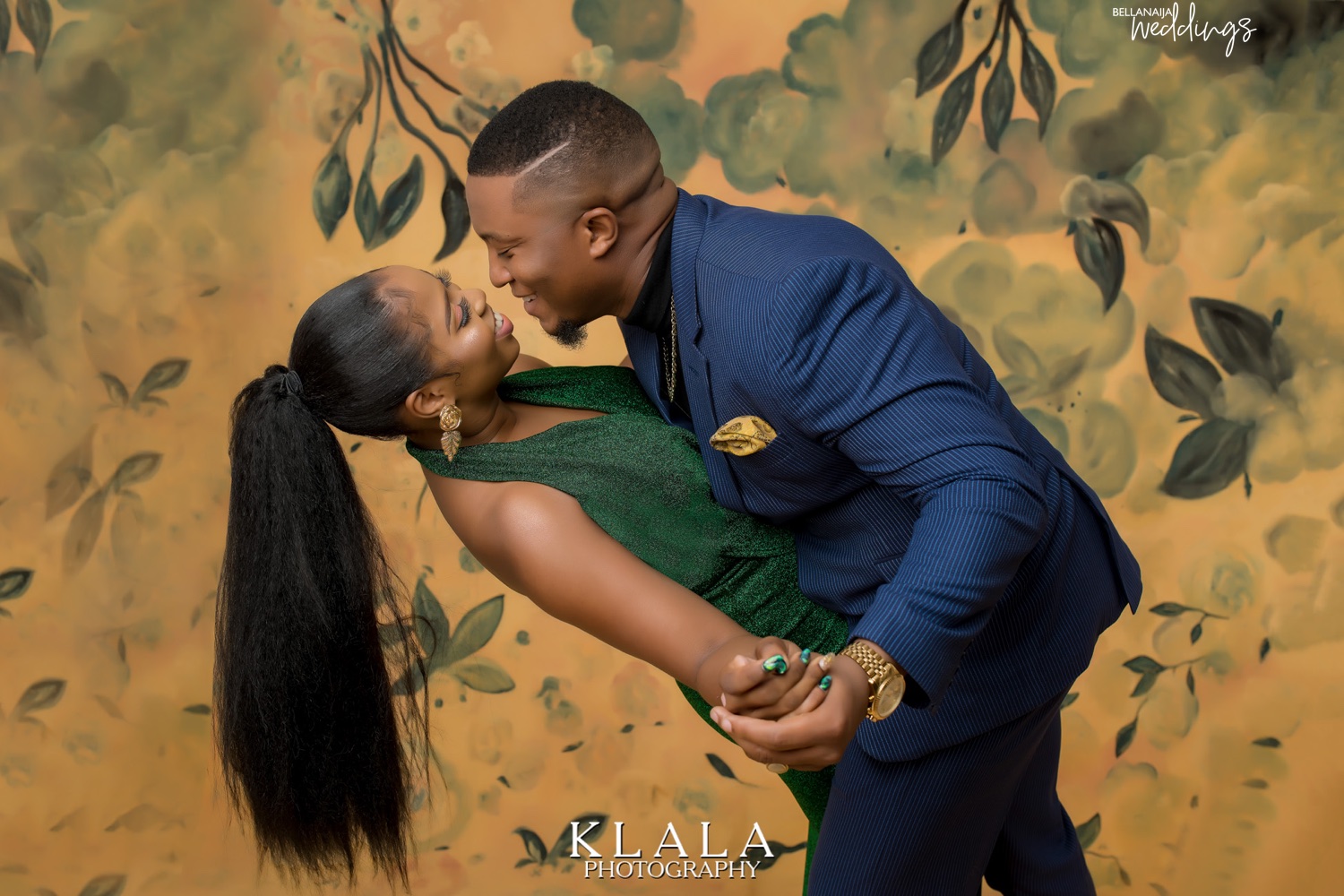 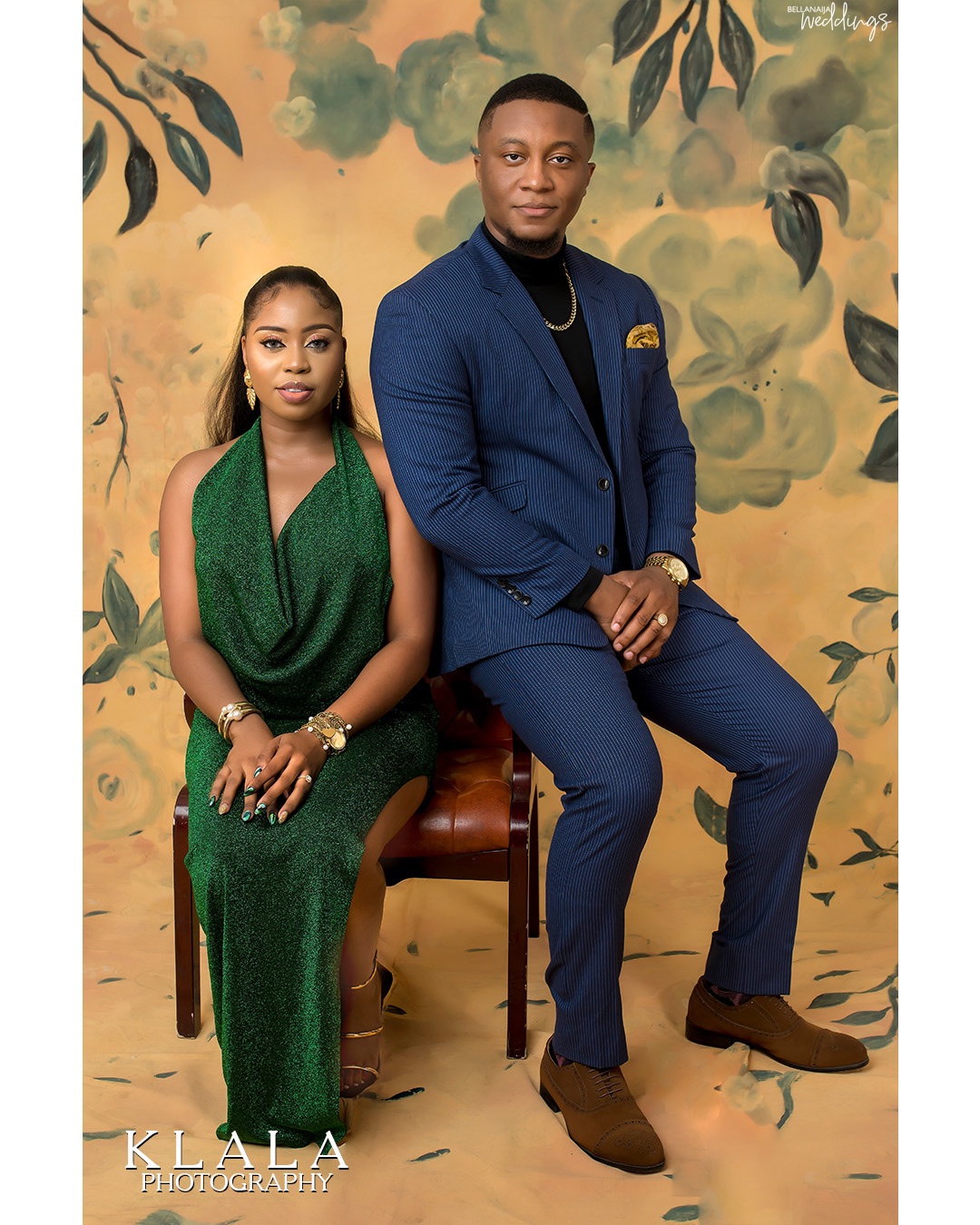 We kept talking and there was an obvious attraction at that time but we had to part ways cause he had a girlfriend and I didn’t want things to be complicated. However, we talked on our birthdays and special holidays. Years later we wanted to try again but after a while, I realized it wasn’t a good idea at that time, values were different and we wouldn’t have lasted. Years later (even though we never missed wishing each other a happy birthday ), towards the end of 2014, his mum saw me at a function and we exchanged pleasantries. 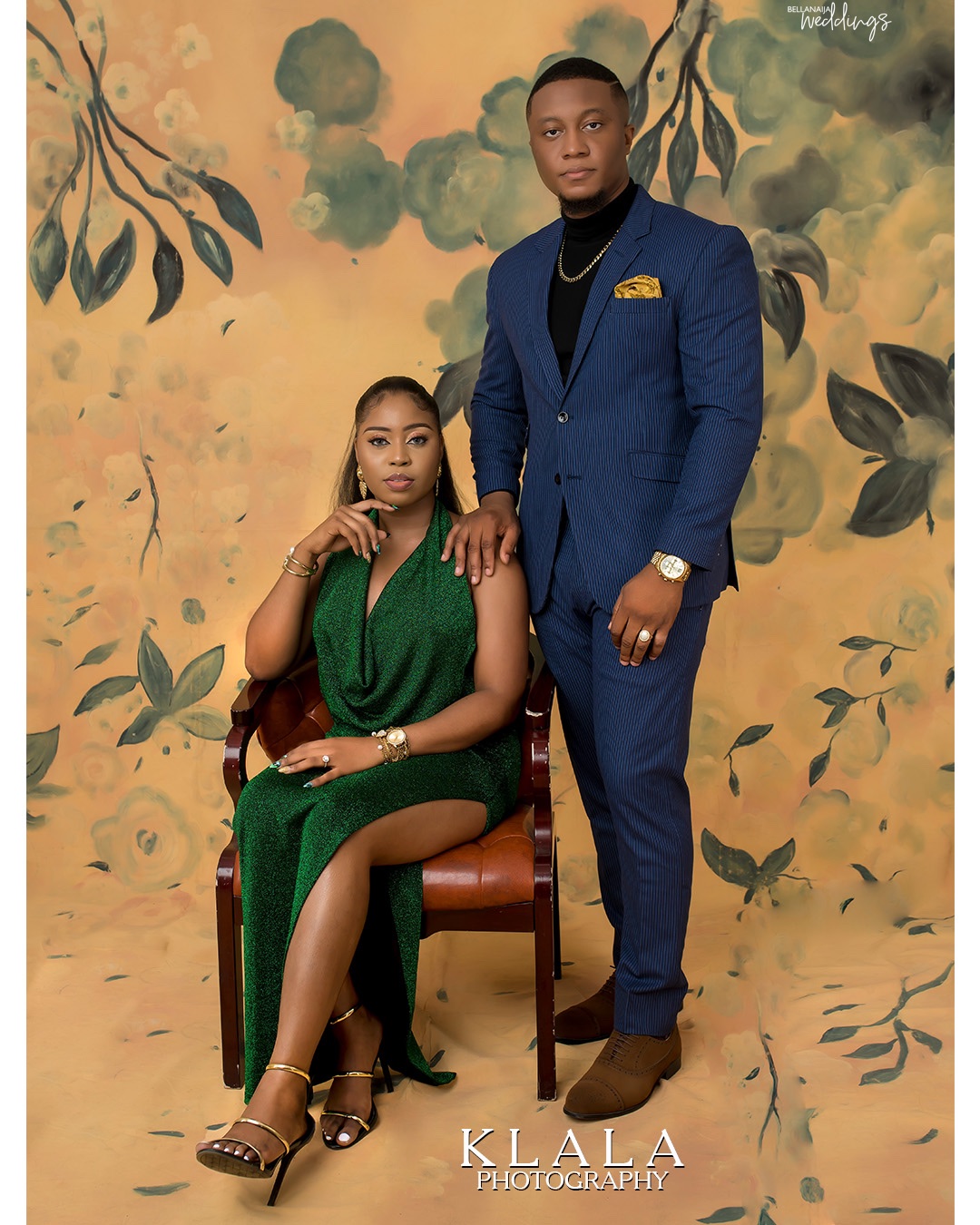 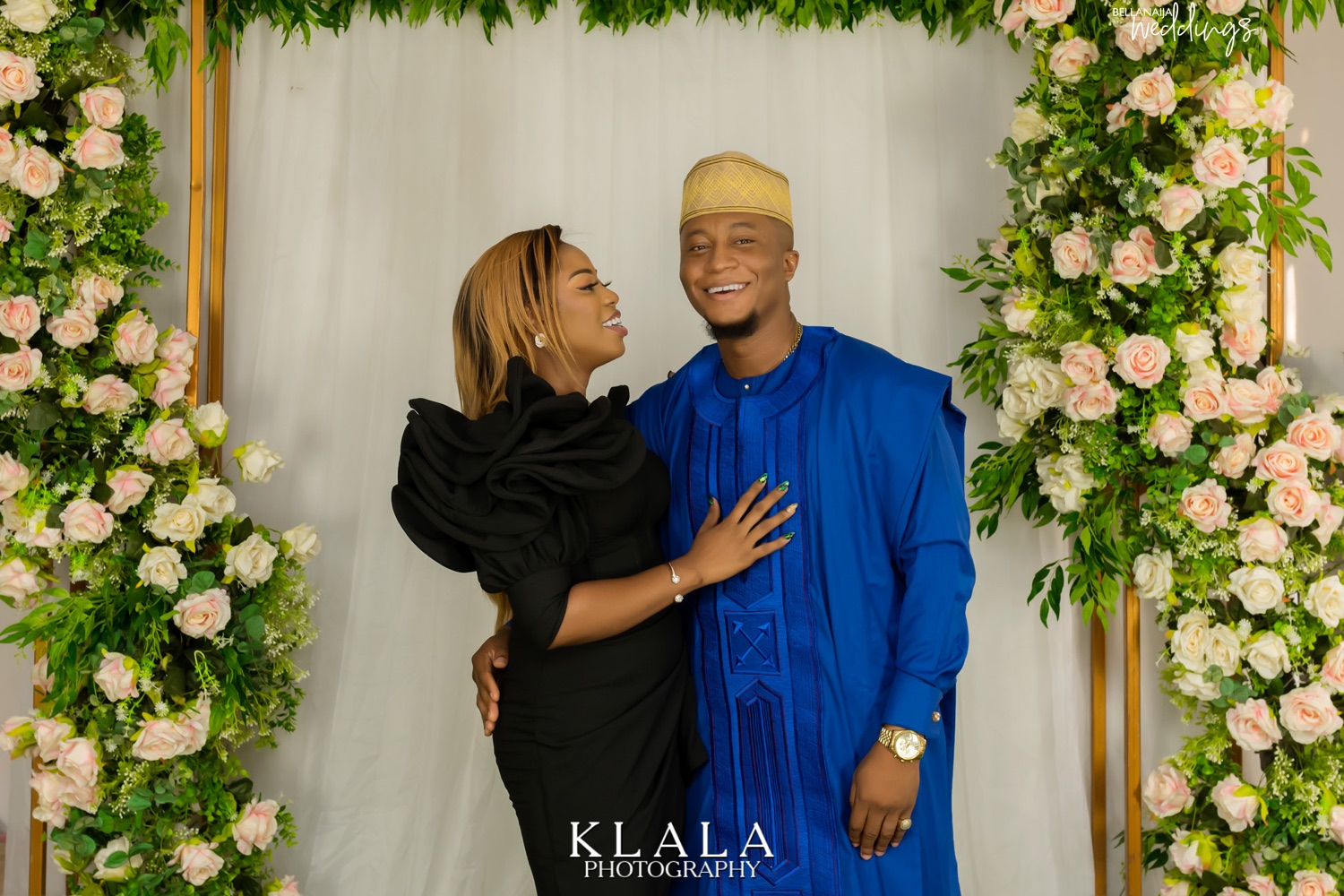 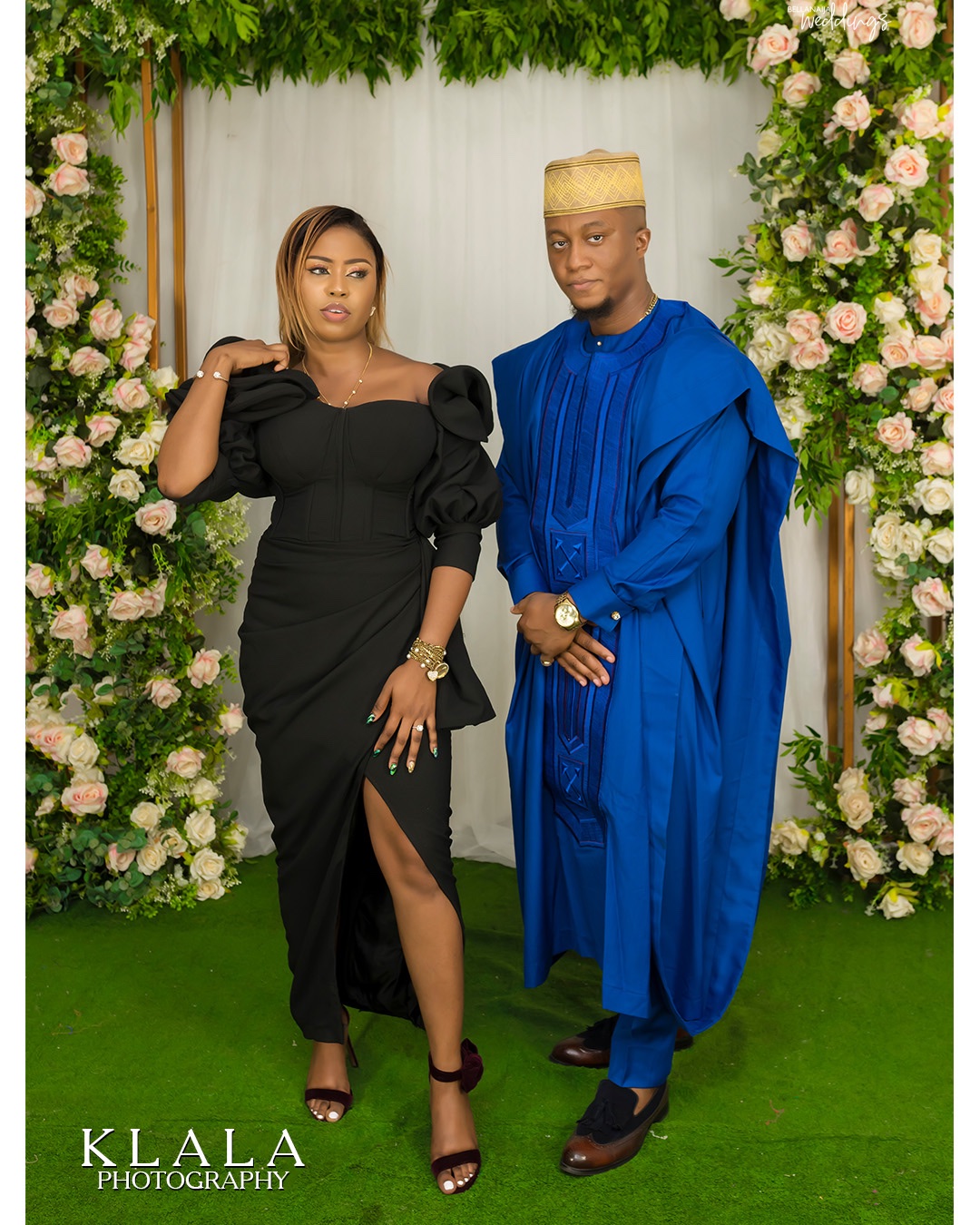 So I called him to tell him I had seen his mum, I had to get off the phone but I told him he could call me later. We both were in that space where we could be better friends, and I saw different sides to him that totally endeared him to me and on June 10 2015, he asked me to be his girlfriend. We have been rolling and kicking it together till he finally asked me to be his wife on the 10th of February 2019. It was a burst of emotions and reminiscing on how far we have come. I’m thankful cause we finally get to do forever together. 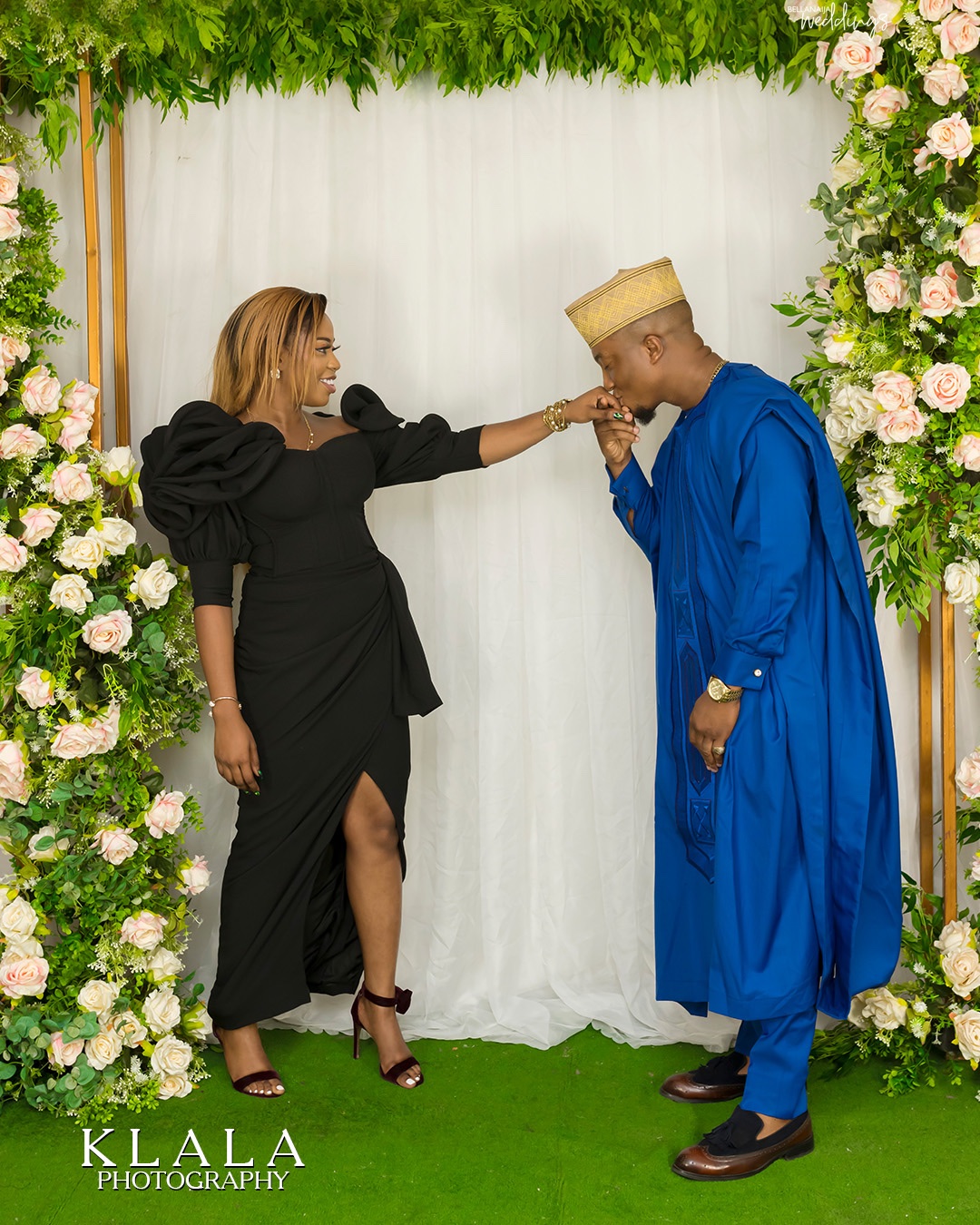 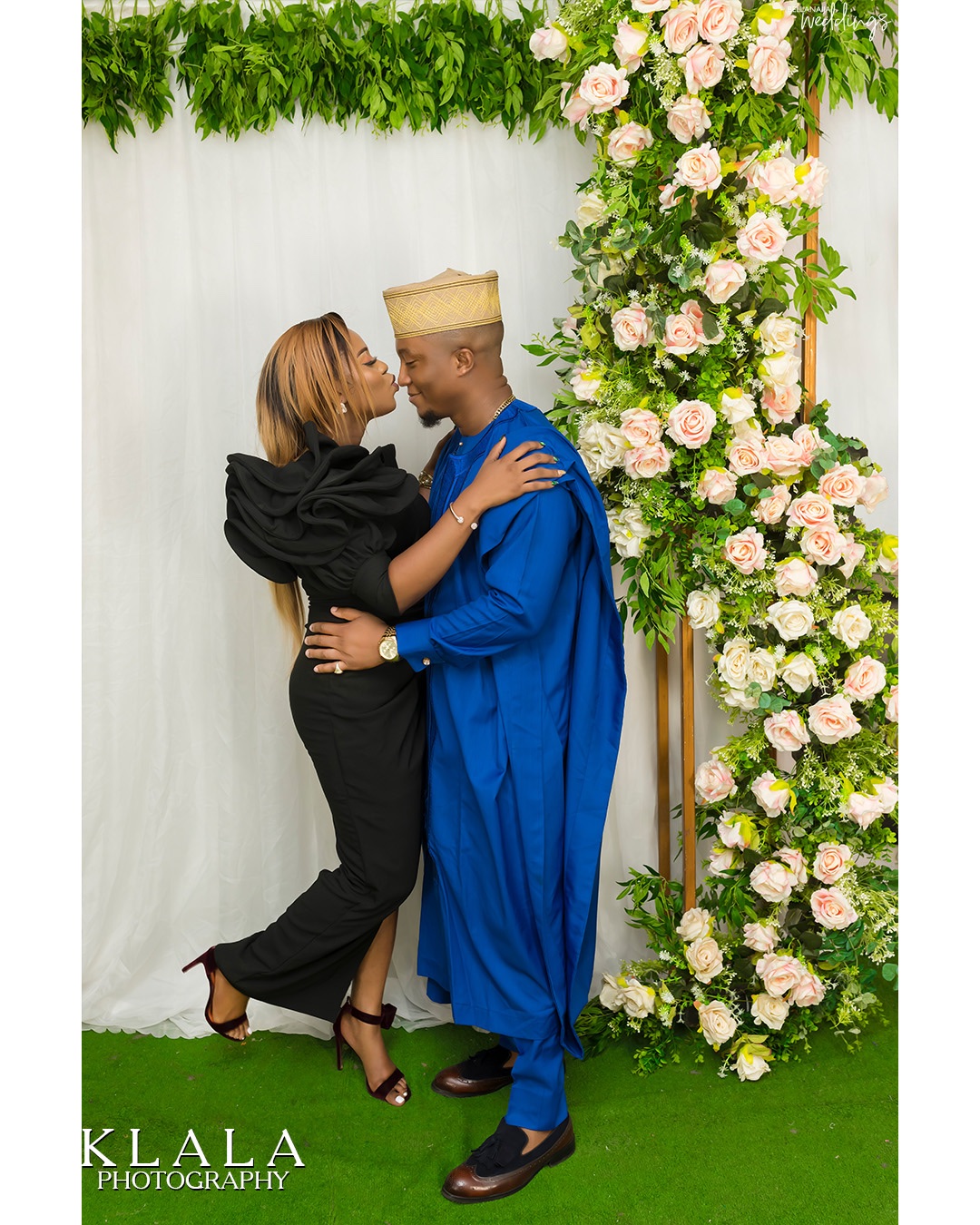 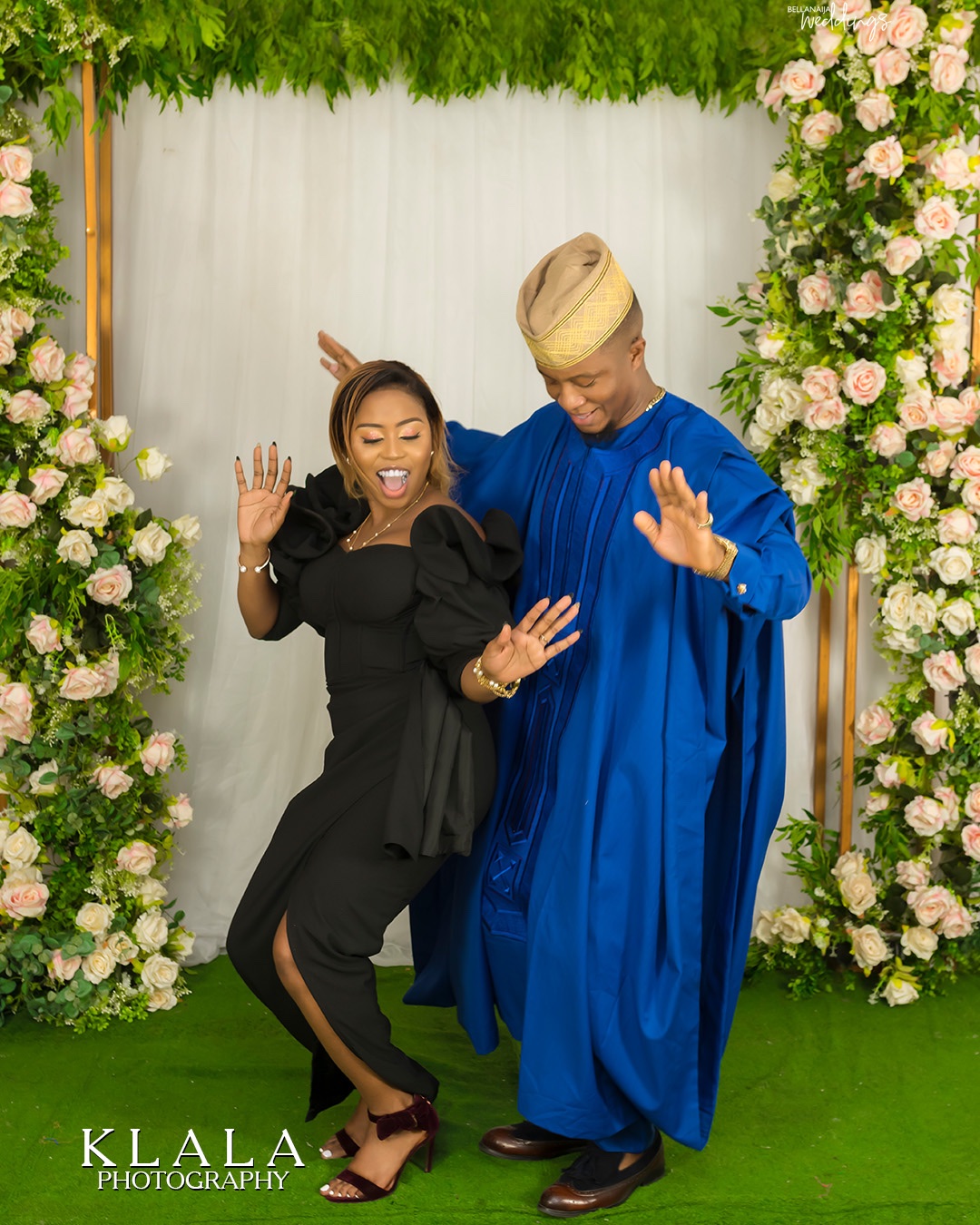 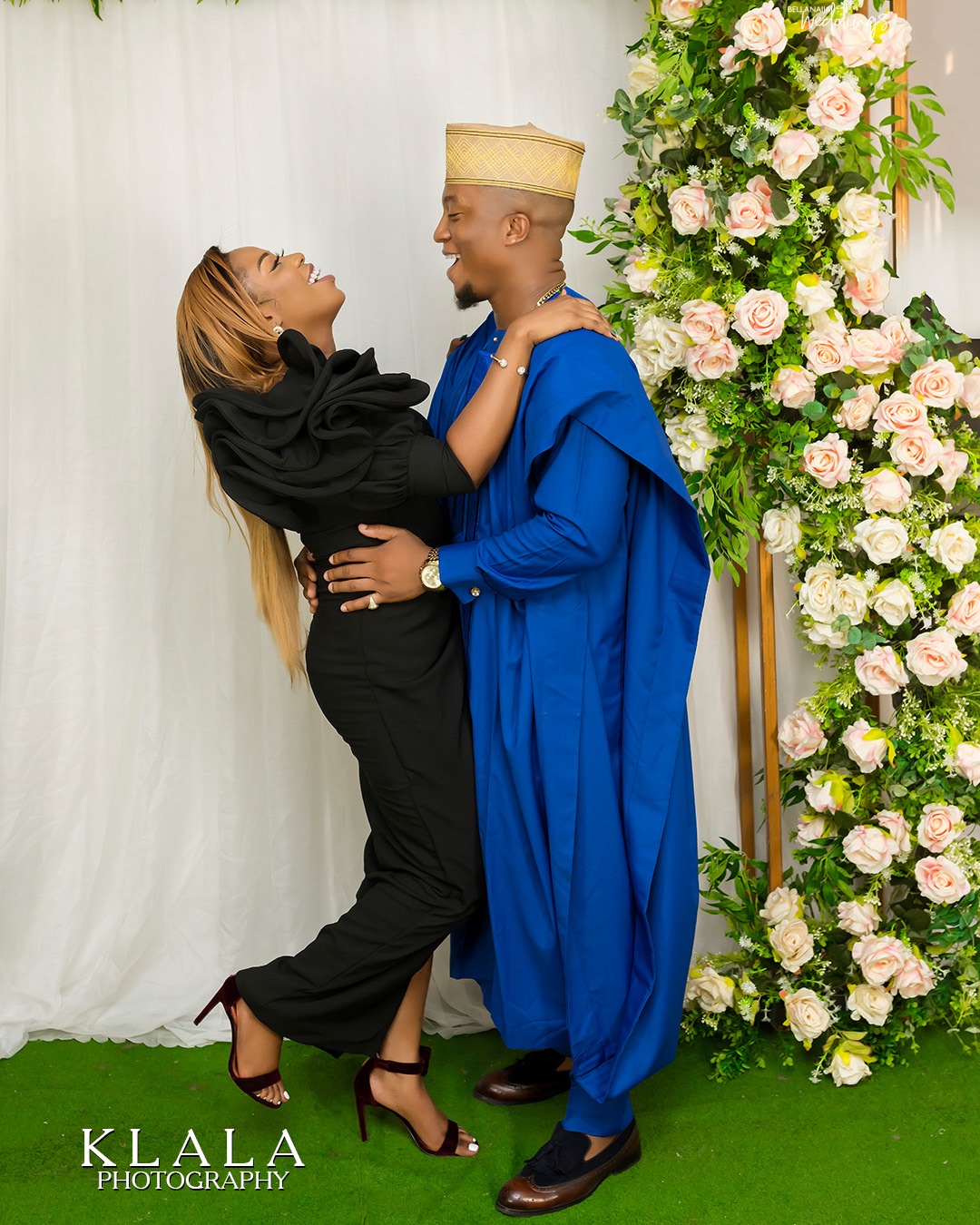 Head over to www.bellanaijaweddings.com for more love stories, pre-wedding shoots and weddings.